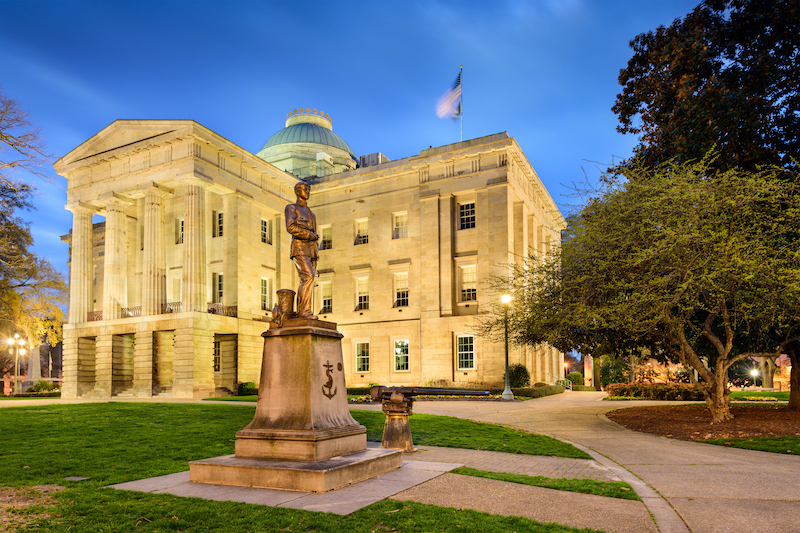 In July 2021, the State Bar Council adopted a proposed change to the Preamble of the Rules of Professional Conduct that would hinder the ability of many attorneys to practice law in accordance with their faith.

The Supreme Court of North Carolina has the ultimate say in whether or not to change the State Bar Rules, and is now considering whether to adopt this change.

The proposed change would add the words “sexual orientation” and “gender identity” to the Preamble of the Rules of Professional Conduct, thus creating a protected status for these controversial behaviors. Unfortunately, this addition would function as a Sexual Orientation and Gender Identity (SOGI) amendment. This means that the State Bar would have the ability to force attorneys to accept policies that conflict with their sincerely held religious and moral beliefs about marriage and sexuality.

The proposed change sends the false message that any lawyer who disagrees with the State Bar’s stance on sexual orientation and gender identity is unethical. If the proposed change is passed, and “sexual orientation” and “gender identity” receive protected status, the door will be open to additional SOGI typed amendments and provisions in the future. The Preamble serves as a trojan horse that would allow the State Bar to coerce uniformity of belief and practice regarding an extremely controversial issue. It would be an unfortunate turn for the legal profession and for all North Carolina attorneys.

If you are an attorney and would like to voice your concern regarding the proposed changes to the Preamble, add your signature to a letter prepared by attorney Daniel Gibson with the Stam Law Firm, which you can read here.To add your name to this letter, contact Daniel Gibson at [email protected].