Charlotte abortion doctor: "You rape them and bring them here" 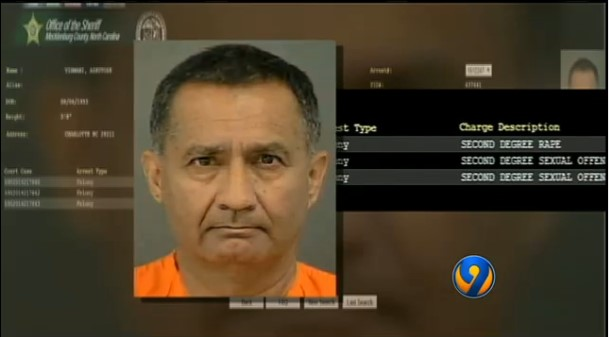 Last week, our Governor decided the appropriate time to veto the Born-Alive Abortion Survivors Protection Act was during a period we were preparing our hearts for Good Friday and Easter Sunday.

While many of us were celebrating a weekend where Christ's resurrection claimed victory over death, our Governor sought to side with infanticide, Planned Parenthood, and his New York donors. 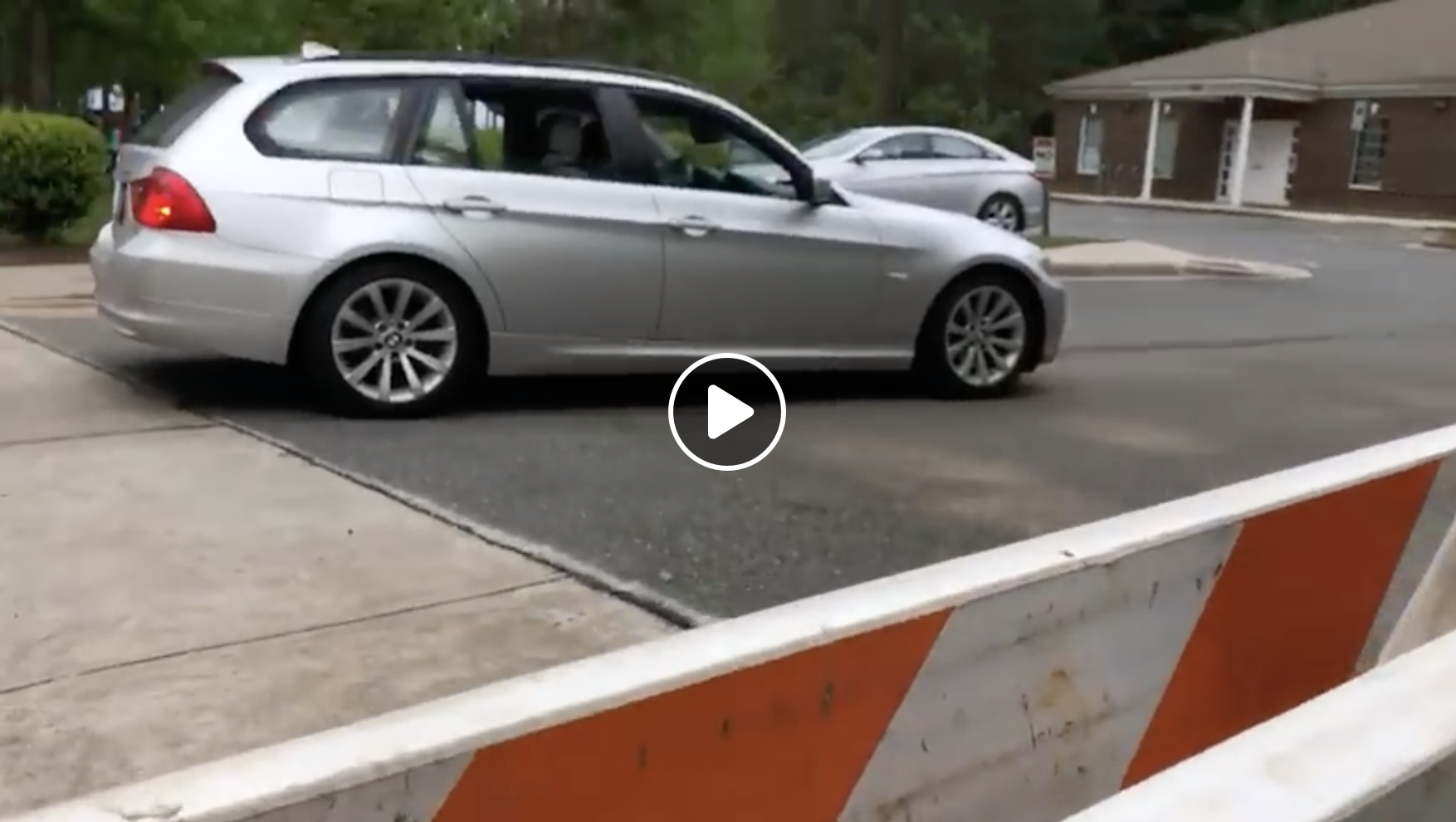 It's almost unbelievable that someone can say something like that aloud, let alone get away with it. But it's not surprising from Virmani. He has a gross history:

This abortionist works at the same Charlotte abortion clinic that was forced to shut its doors after an investigation revealed abortionists were incorrectly administering abortion drugs to their clients in 2013. As far back as 2007, state investigators found as many as 16 safety and regulatory issues. The state had to close the facility citing patient's immediate health and safety concerns.

So let's make something incredibly clear: When Governor Cooper says SB359 is "an unnecessary interference between doctors and their patients," and that the ACLU says the bill "denies doctors the ability to provide the care that is necessary, compassionate, and appropriate under the circumstances," does he really believe abortionists like Virmani will act in the best interests of women and babies? Is SB359 really unnecessary with people like Virmani in the world?

Virmani is the poster child of why we need to protect babies who have miraculously survived an abortion. Given his history and his outbursts, does Cooper really want people like Virmani making life and death decisions related to these precious innocent babies?

The answer is clear: OF COURSE NOT!

In the next couple days we will be launching an all out offensive to try and convince legislators to override Governor Cooper's veto. We need legislators to look at people like Virmani, and ask themselves whether they trust him to protect the lives of babies who have miraculously survived an abortion. If not, then we need them to pledge to override the Governor's veto. Can you support this campaign with a needed donation of $25, $50, $100, or more today?