Elections have consequences. This was proven yesterday by Governor Cooper, who unilaterally and without authority adopted Harvey Weinstein’s practice of forcing others to watch them shower and use the bathroom. It was proven yesterday by Attorney General Josh Stein’s refusal to defend the laws of our state that keep men out of women’s bathrooms.

We have seen how bad leadership in the Queen City has cost the State economic losses, reputation, and basketball. Instead of continuing the same extreme liberal agenda that Jennifer Roberts forced on the city over the last two years, NC Values Coalition PAC believes there is a better choice.

So today, NC Values Coalition PAC is endorsing candidates for city council and mayor who best promote public policies that nurture family, faith and religious freedom, sustain free speech rights, preserve prayer at council meetings and protect bathroom privacy in bathrooms, showers and locker rooms.  And so, we encourage the voters in Charlotte to support these candidates: 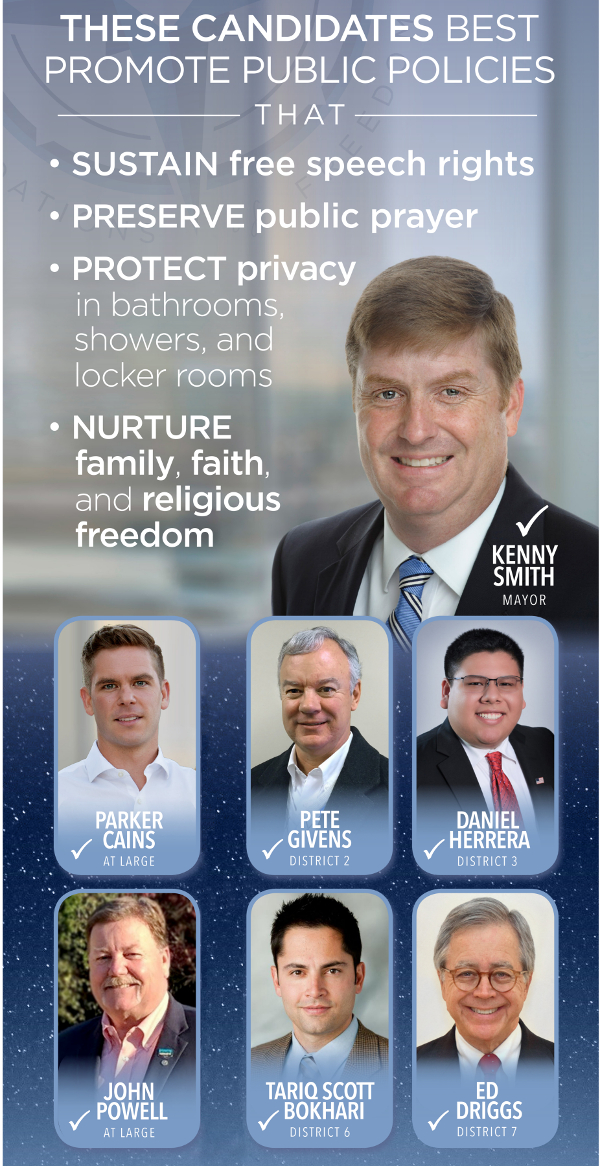 The NC Values Coalition PAC also announced today, as part of their efforts in Charlotte, a new digital ad and door-to-door canvassing campaign will begin this morning and run until November 7th in Charlotte. The campaign can be viewed at www.vilyles.info and a direct link to the campaign ad can be found on YouTube 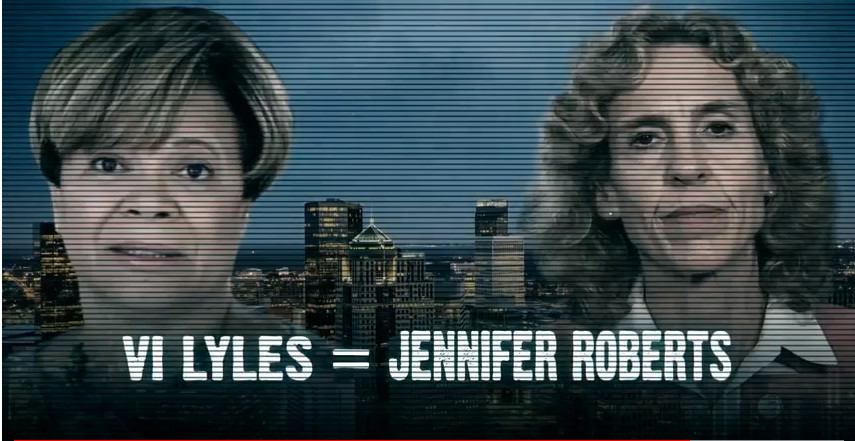