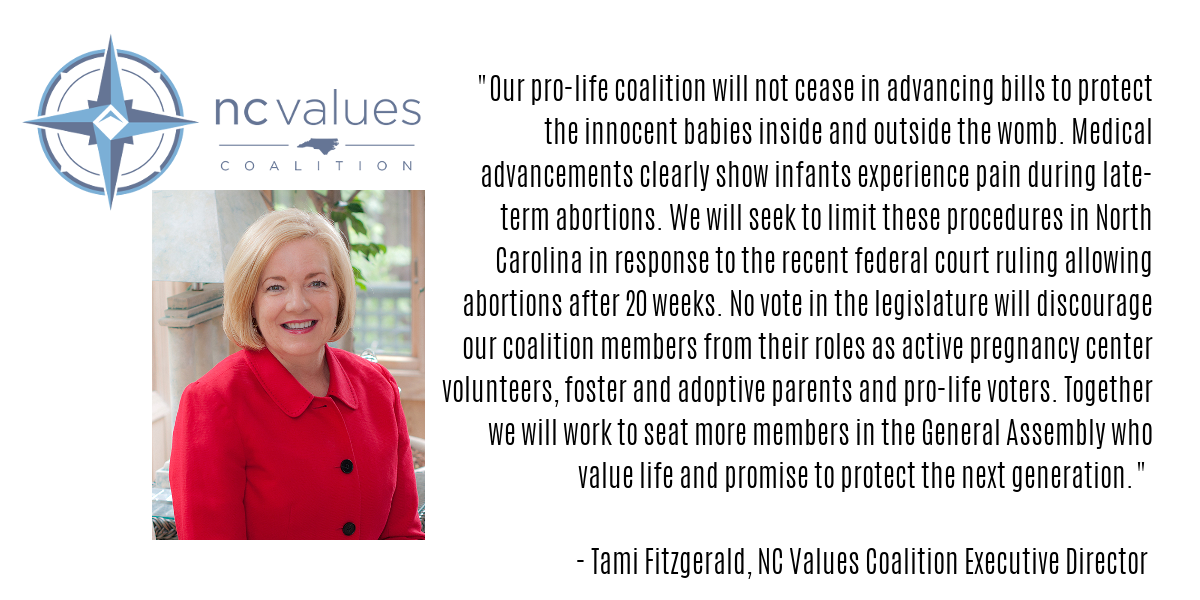 Yesterday, the Democrats voted for infanticide in a veto override vote (67-53). Reps. Charles Graham, D-Robeson, and Garland Pierce, D-Scotland, were the only Democrats to vote with Republicans to override the Governor's veto of the Born Alive Abortion Survivors Protection Act.

It especially breaks our hearts that among those who voted against the veto override were two pastors.

It is unthinkable and morally incomprehensible that North Carolina lawmakers would vote to let an innocent newborn infant be set aside and left to die. In North Carolina we are now unfortunately left to trust the care of an infant born alive to the abortionist who failed to terminate that life just moments earlier.

Our pro-life coalition will not cease in advancing bills to protect innocent babies inside and outside the womb. Medical advancements clearly show infants experience pain during late-term abortions. We will seek to limit these procedures in North Carolina in response to the recent federal court ruling allowing abortions after 20 weeks. No vote in the legislature will discourage our coalition members from their roles as active pregnancy center volunteers, foster and adoptive parents and pro-life voters. Together we will work to seat more members in the General Assembly who value life and promise to protect the next generation.

We want to thank all of you who came out and made your voices heard. For the past several weeks, we have asked you to attend pro-life prayer vigils, participate in click to email and call campaigns, and plead with your representatives in person to protect babies from infanticide. Your efforts did not go unnoticed. The Speaker and the leadership team thanked us. We even had two abortion survivors—Gianna Jessen and Claire Culwell—at the General Assembly yesterday to meet with legislators and participate in a press conference hosted by the Speaker of the House to help show the world that this problem is real.  God himself timed our Day of Action at the Capital to coincide with this veto override vote, and we are so grateful for the 100+ supporters who showed up to meet with legislators.

One thing is clear: Elections have consequences, and we do not have enough pro-life legislators in the current General Assembly to get even a sensible bill passed that would protect babies who are BORN from the abortionists who want them to die. Some Democrat legislators told our lobbying team that they are “pro-life,” yet they voted against the Born Alive veto override. Saying you are pro-life is not enough to make you pro-life. You actually have to vote pro-life.

We have already started to prepare for the next election, and we will use this vote to replace those who voted for infanticide with those who will protect innocent life—unborn and born.  Our efforts to elect pro-life members of the General Assembly will be dependent upon your support!

From the bottom of our hearts we wanted to thank you for all your hard work. We are including some photos to show what unfolded yesterday. If you support all our hard work fighting for your pro-life values, would you consider enabling our ability to fight for the unborn with a needed donation of $25, $50, $100, or more today? 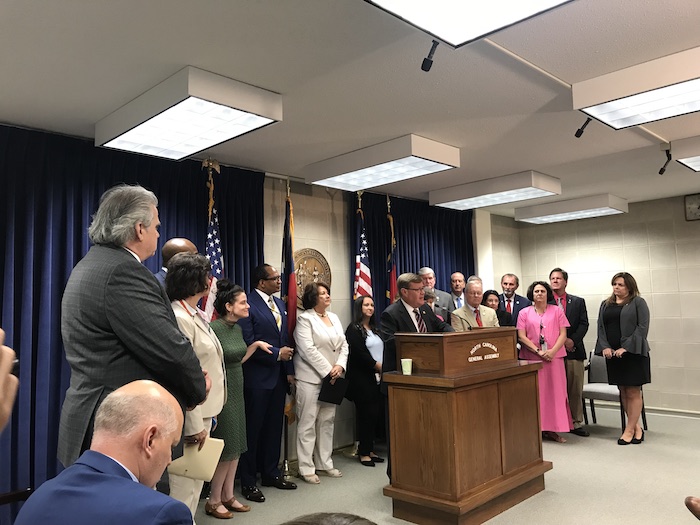 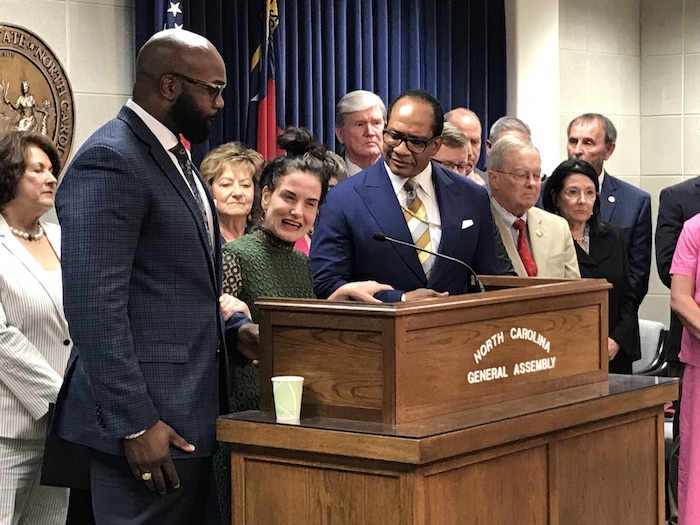 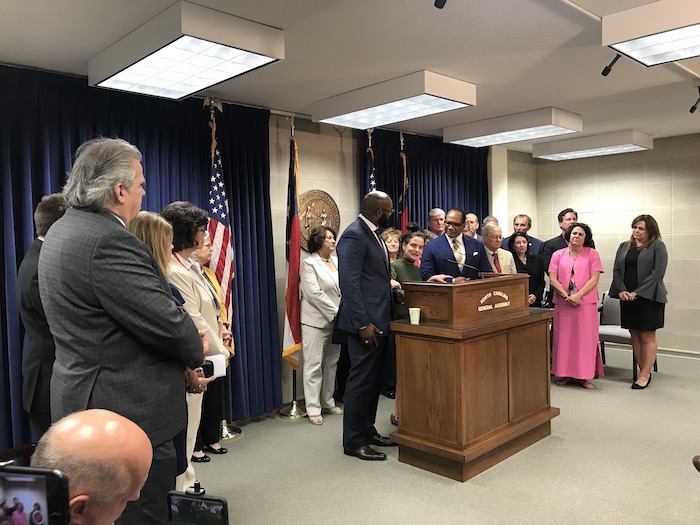 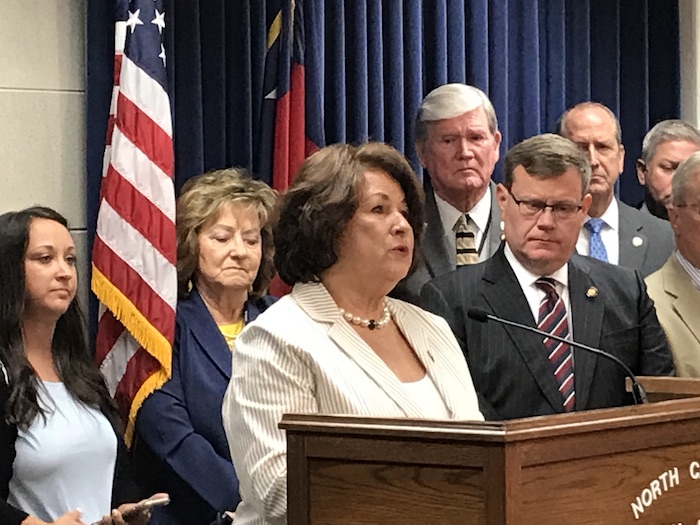 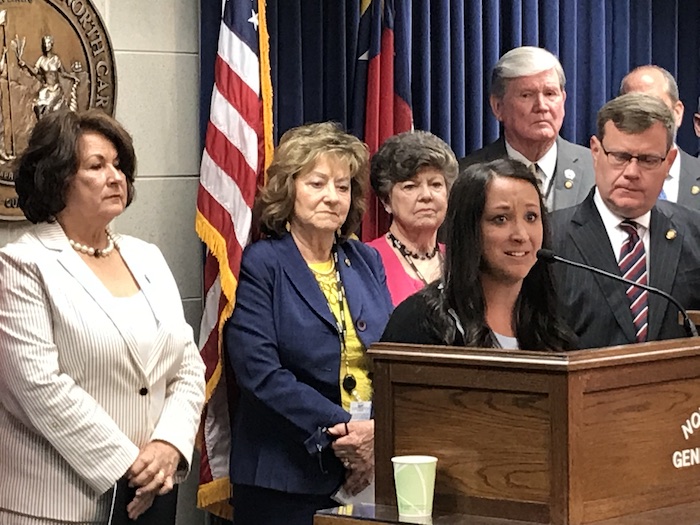 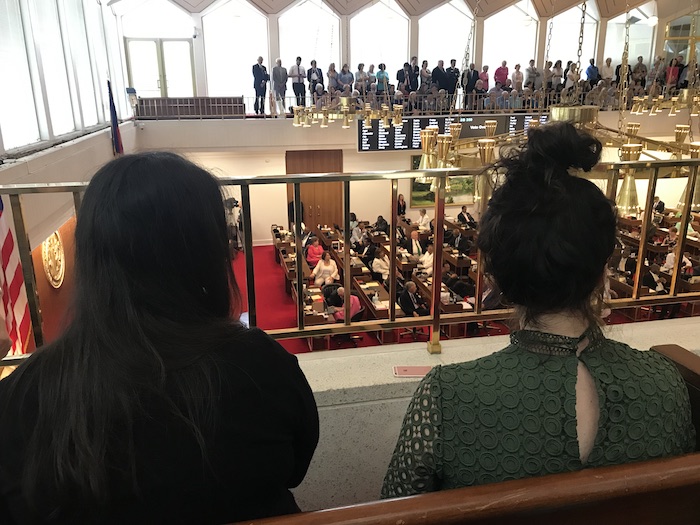 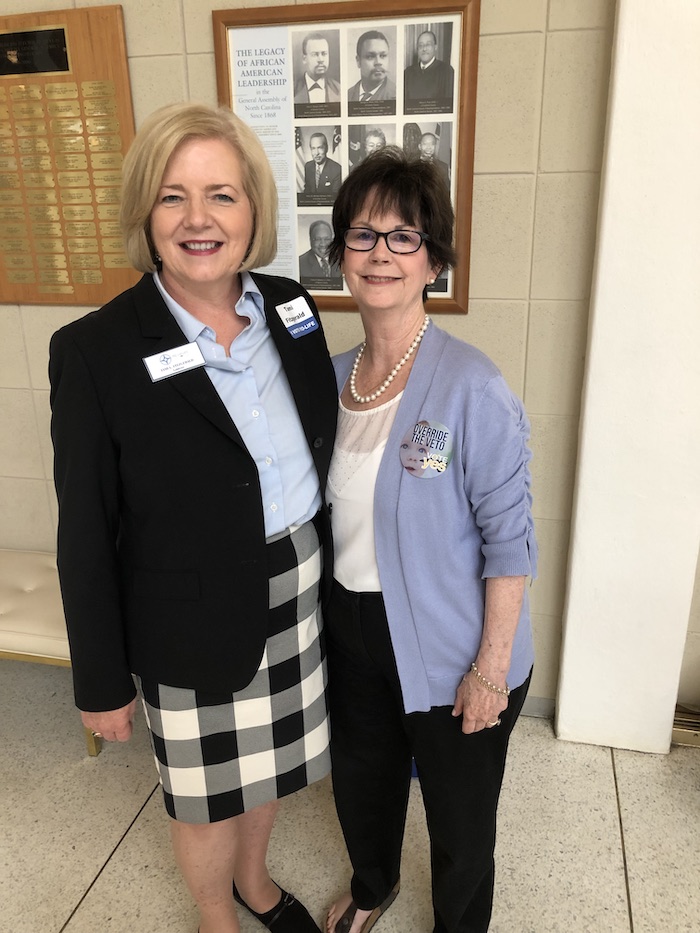