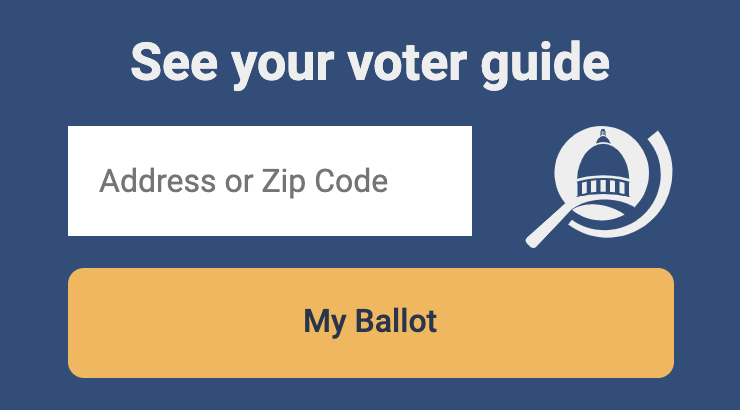 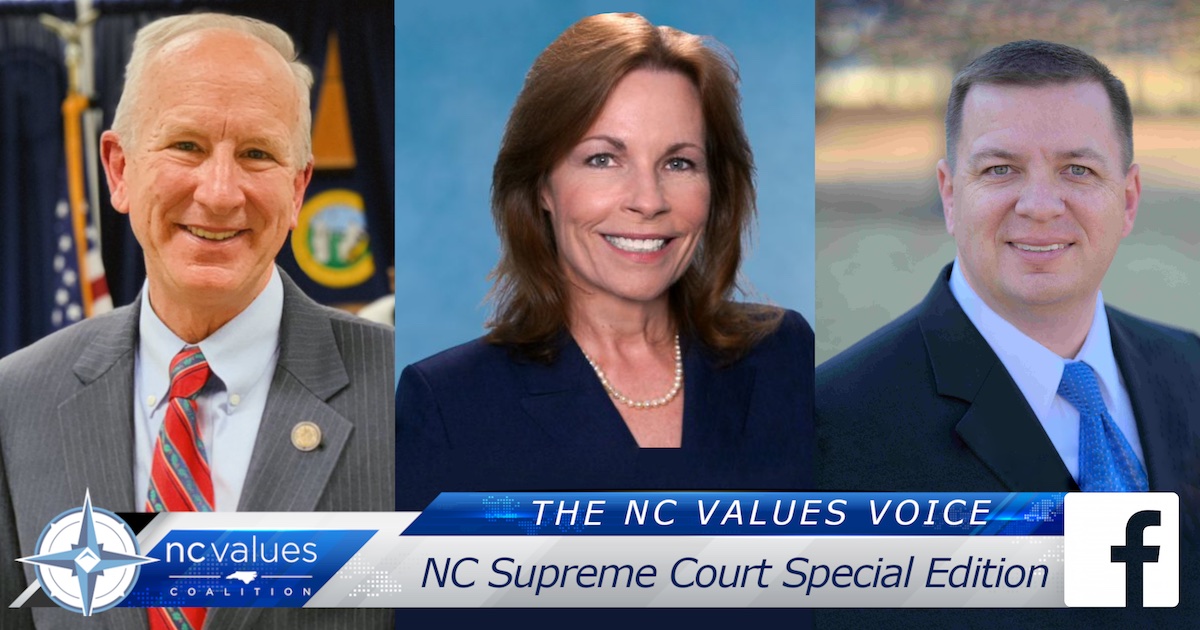 Earlier this week we had another episode of “The NC Values Voice”, a weekly 30-minute interview by Executive Director, Tami Fitzgerald, with a special guest. The NC Values Voice aired on Facebook Live and www.ncvalues.org/voice on Wednesday night at 7:30pm. Our goal with these programs is to inform and motivate our statewide coalition members with current, relevant information.
This week’s episode of The Voice we featured a special edition focused on the NC Supreme Court. We interviewed three conservative candidates running for election or re-election to our state’s highest court: Justice Paul Newby, Judge Phil Berger Jr., and Tamara Barringer. It is with high honor that the North Carolina Values Coalition endorses these three conservatives for the NC Supreme Court. We hope you'll check out this week's Voice to hear from them and why we endorse them for the Court.

Watch live and past episodes at: www.ncvalues.org/voice

You can also read more about our endorsement of Justice Paul Newby at: ncvalues.org/nc_values_voice_nc_supreme_court_special_edition 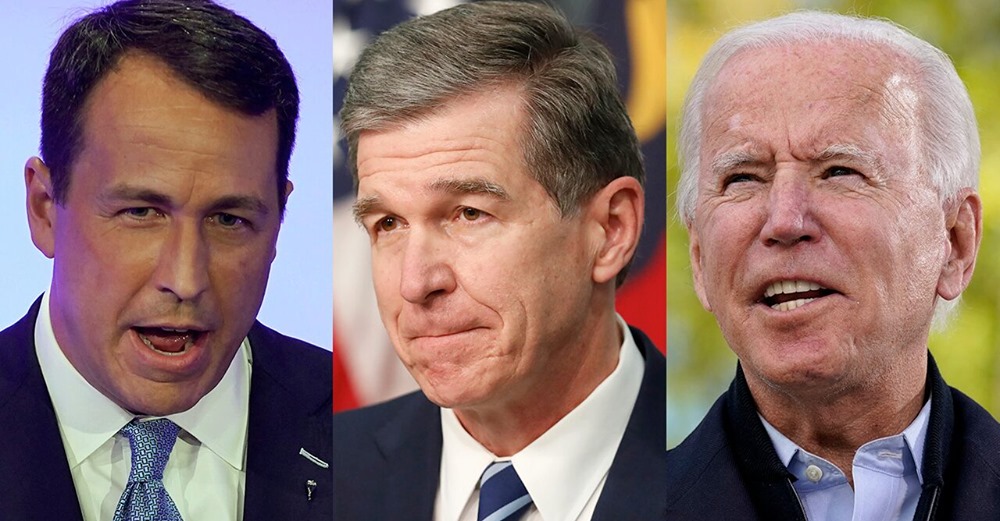 "North Carolina Gov. Roy Cooper appeared to call Senate candidate Cal Cunningham's scandal 'frustrating,' but predicted his campaign would 'get across the line' during a conversation with Democratic presidential nominee Joe Biden that was caught on a hot mic on Monday."

You can learn more about the issue and Senator Tillis' response by checking out this article. 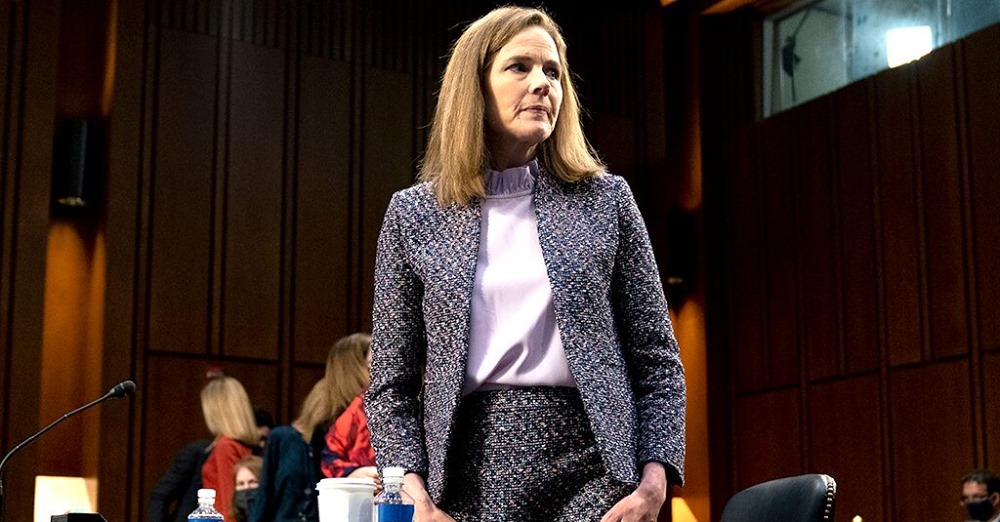 "The Senate Judiciary Committee on Thursday unanimously advanced the Supreme Court nomination of Judge Amy Coney Barrett at its executive business meeting despite a decision by Democrats to boycott the markup in protest of how close Republicans are moving the nomination to Election Day." 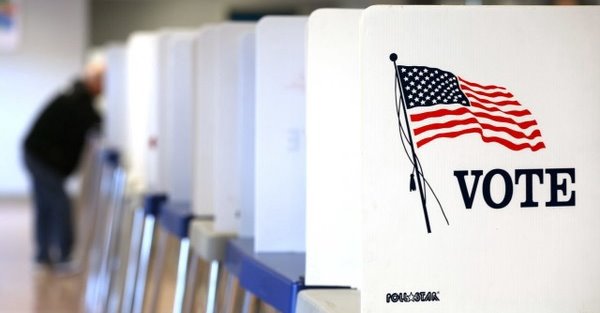 
Sen. Berger said, 'The question now before the U.S. Supreme Court is whether an unelected state panel should be able to change election laws after voting has already started. Multiple judges in multiple jurisdictions have already said no, and this case was thrown into further chaos by the shocking behavior of one appeals judge who thwarted the Fourth Circuit’s favorable ruling before they could publish the opinion.'

The explosive dissent from the Fourth Circuit Court of Appeals revealed that legislative leaders won the case, but, 'finding that he had been outvoted, the dissenting judge immediately initiated an [alternate procedure] before the panel could even circulate its views to the entire court, let alone to the public.'” 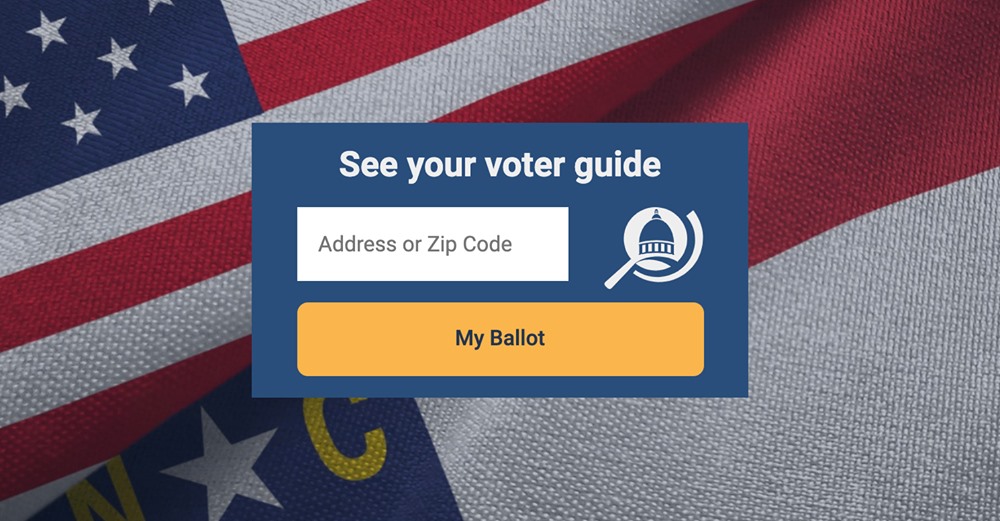 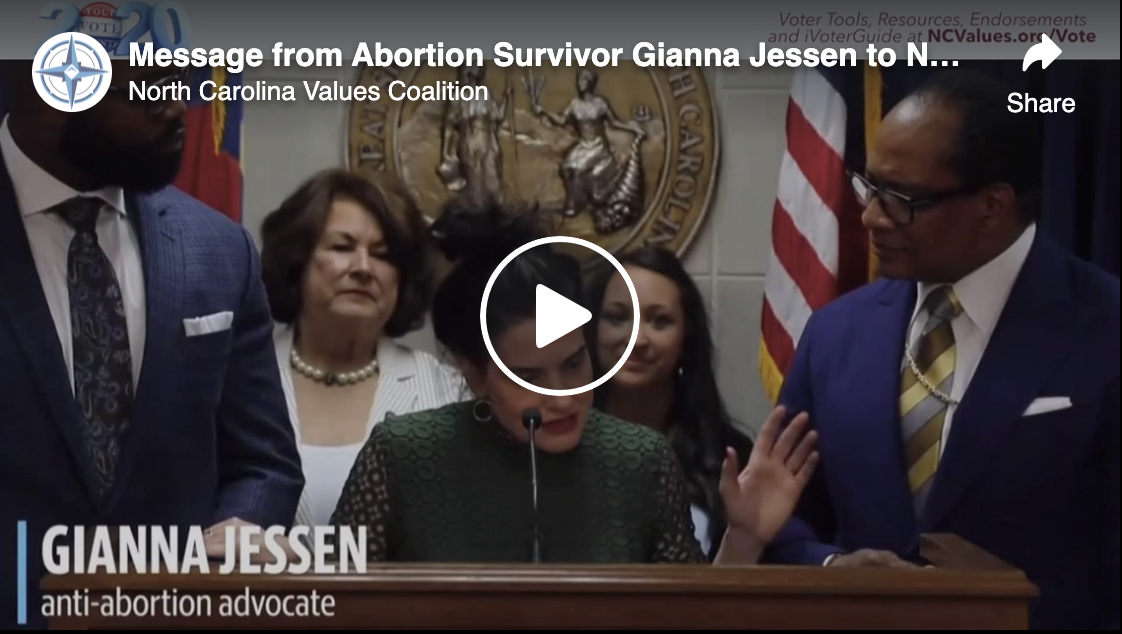 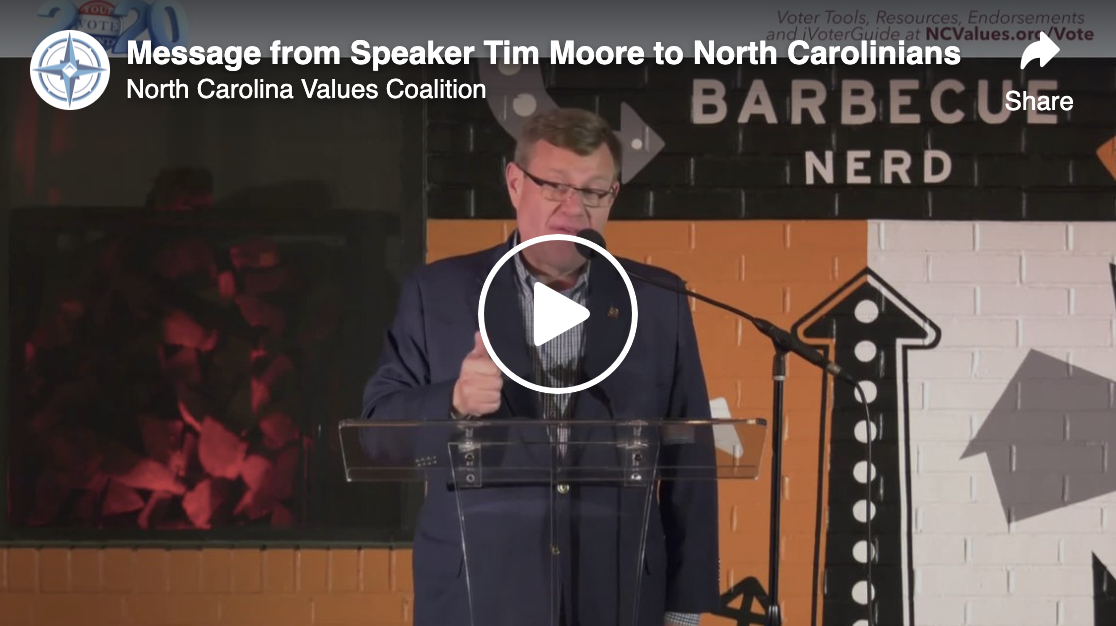 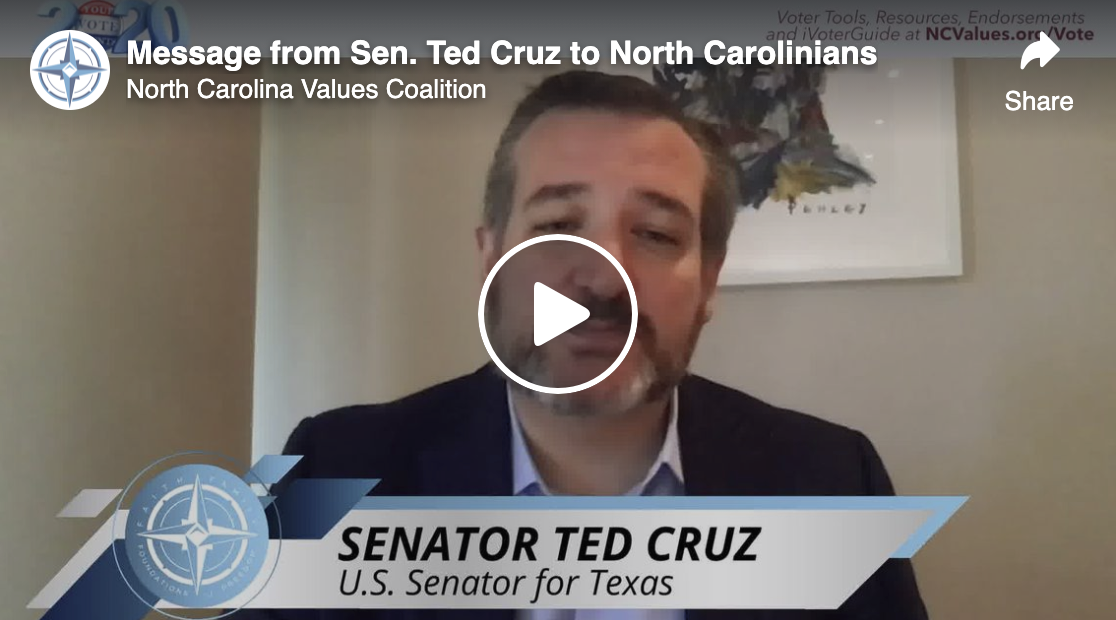 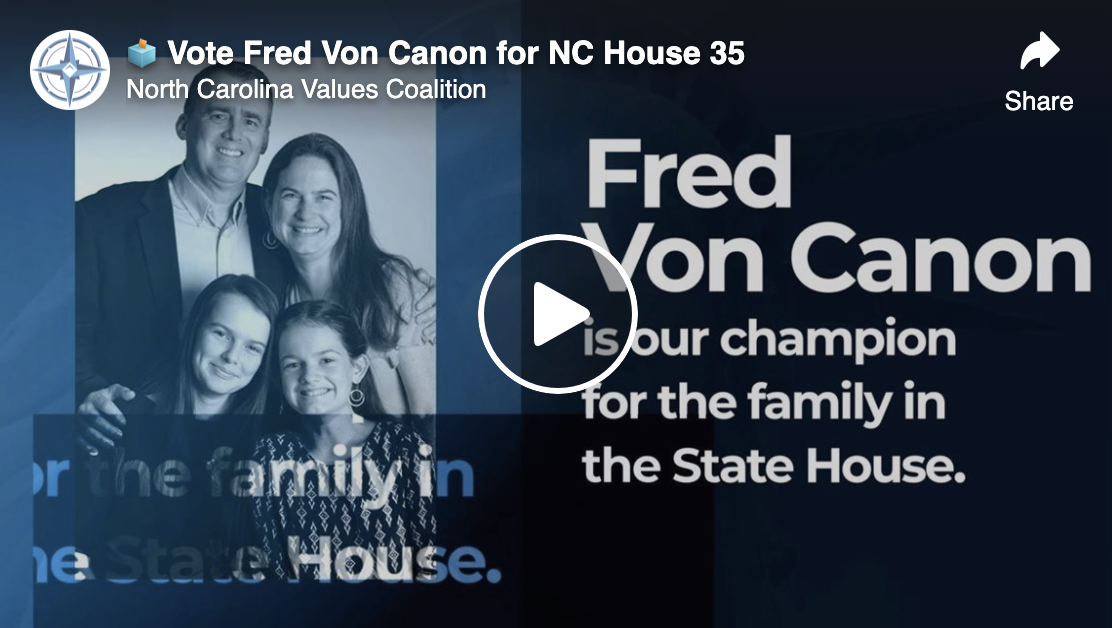 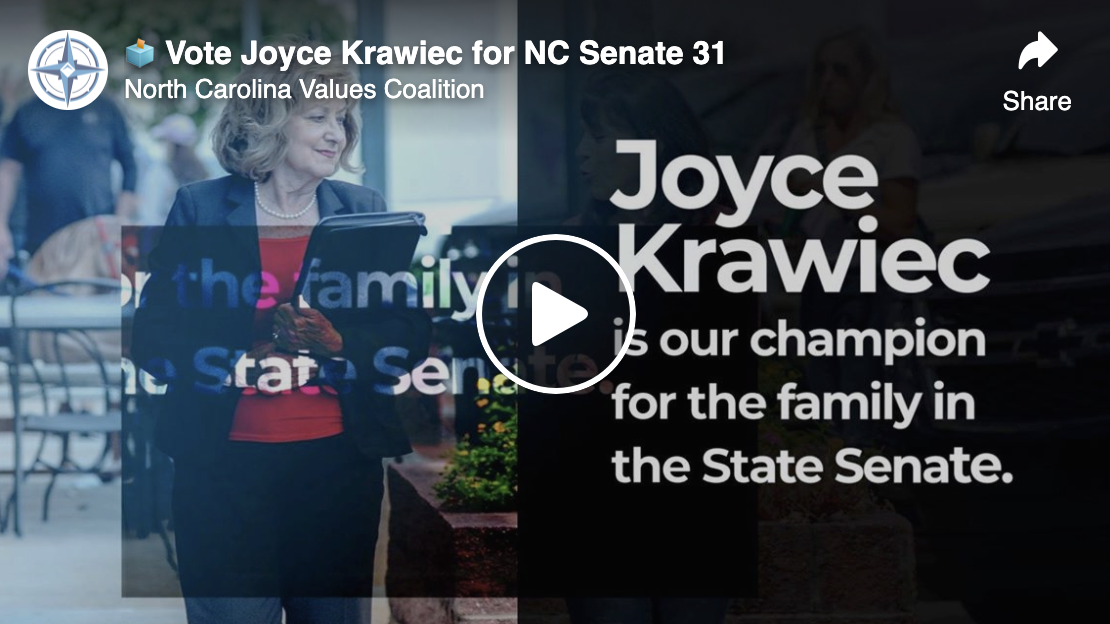 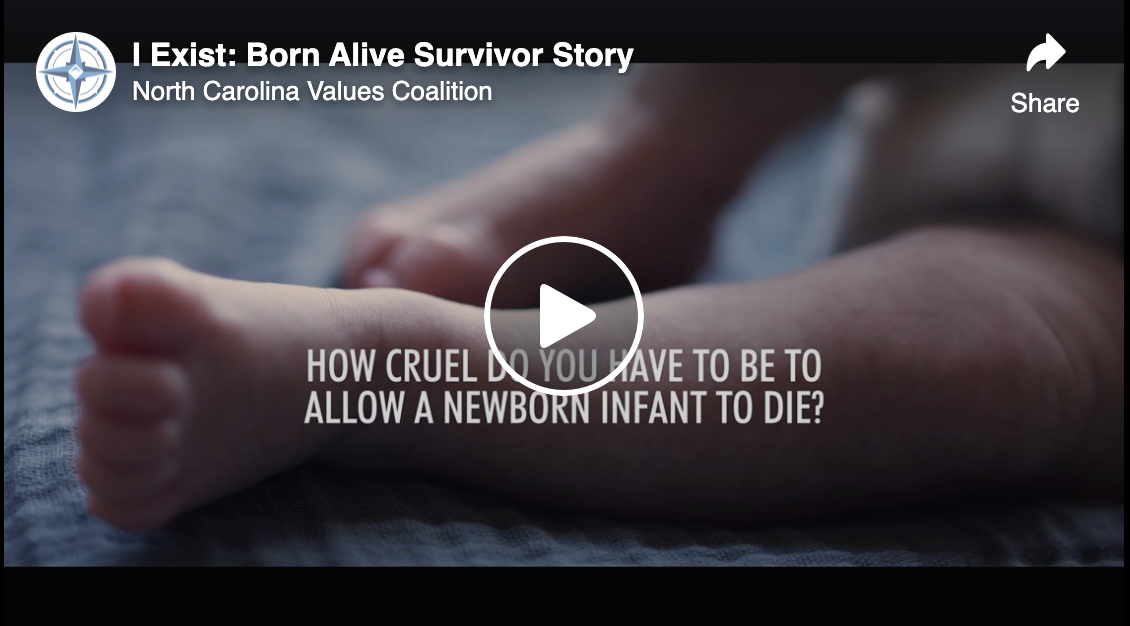 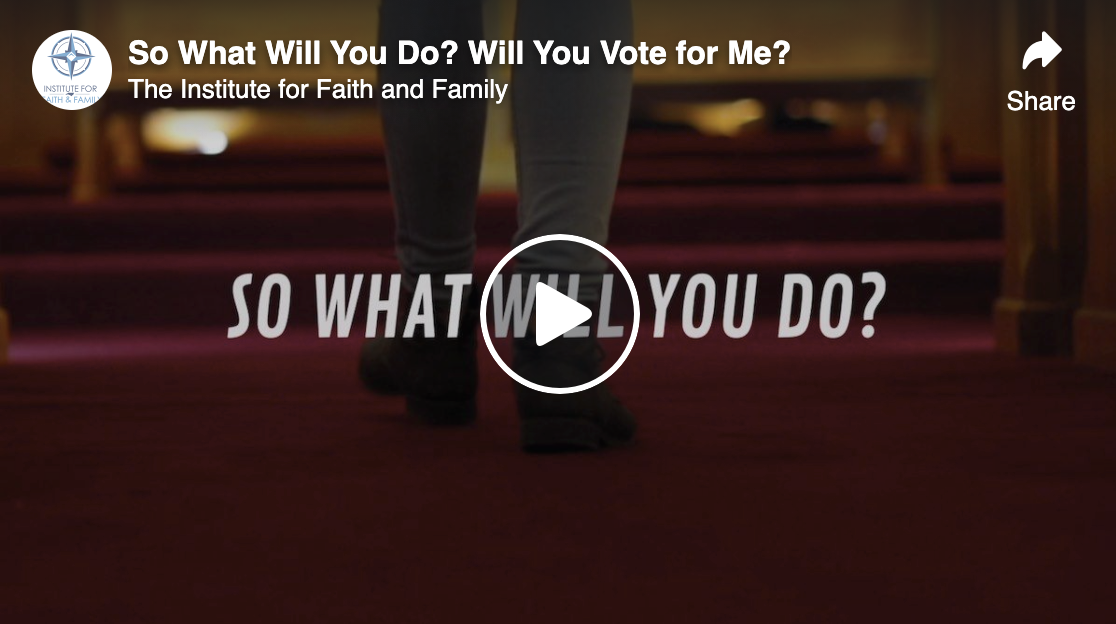 At NC Values, we've organized a NC Values Voter Toolkit to help you save time at the polls and support pro-life, pro-family, and pro-religious liberty candidates. You can even enter your address to easily find the early voting site nearest you and get google mapped directions:
Access your NC Values Voter Toolkit here: https://www.ncvalues.org/vote

LORD, we come before you on behalf of the free worship and religious liberty of lawyers all across our state. Today, the NC State Bar is meeting to discuss changes to their policies that would force lawyers into positions where they are asked to ignore their deep-seated religious convictions. We pray their decision may go in a manner that ultimately honors you.