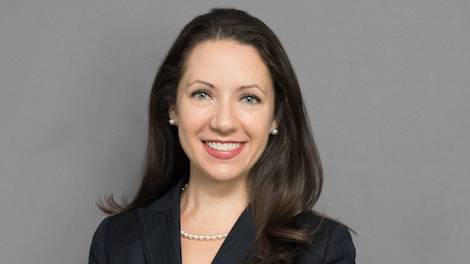 "The U.S. Senate has confirmed Flat Rock native, Alison Jones Rushing as a judge on the 4th U.S. Circuit Court of appeals.

Allison Jones Rushing was nominated by President Donald Trump in August for the lifetime appointment. She was confirmed Tuesday by a vote along party lines.

Rushing is a partner at Williams & Connolly, a Washington law firm, and interned at the Alliance Defending Freedom, a Christian legal group. The group is known for the cases it has supported before the Supreme Court, including the case of a Colorado baker who refused to bake a cake for a gay wedding and the Hobby Lobby ruling that allowed companies to opt out of covering contraceptives for their employees because of their religious beliefs." 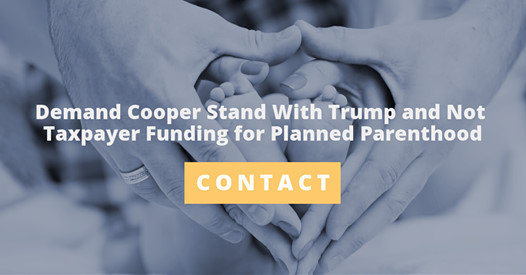 Attorney General Josh Stein and Governor Roy Cooper are forcing North Carolina to join states like Oregon, New York, California, Vermont, and Colorado in their lawsuit against the Trump Administration’s new Title X rule. Their actions make North Carolina the only Southern state to join a lawsuit that ensures taxpayers are forced to continue filling the coffers of the abortion industry. 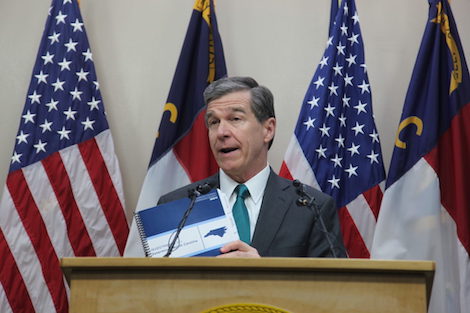 "Cooper announced his $25.2 billion General Fund budget proposal Wednesday, March 6. In it, he recommends restoring pay bumps for teachers with a master’s degree in the subject they teach and suggests experience-based raises for school principals. Restoring master pay would cost the state $6.8 million in recurring funds."

"Once again the governor recommends phasing out the Opportunity Scholarship program. Cooper’s budget would fund existing obligations for the program, but the budget wouldn’t allocate money for future scholarships.

Mike Long, president of Parents for Educational Freedom in North Carolina, said Cooper’s recommendation to stop future funding of the Opportunity Scholarship program is disappointing yet not surprising.

'What is Governor Cooper’s message to the thousands of new families applying for the Opportunity Scholarship?' Long said in an emailed statement. 'It tells them he is not interested in making real investments in their families and children for a determined North Carolina, but instead the governor is determined to protect the education establishment over them.'" 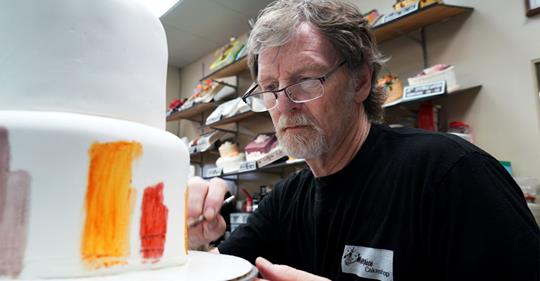 🎂 Masterpiece Cakeshop's Jack Phillips has won his battle against the anti-religious bias and bullying of the Colorado Civil Rights Commission!

"Congratulations to Jack Phillips. The latest phase of his long ordeal has come to an end. Congratulations to my friends and former colleagues at the Alliance Defending Freedom. They secured justice for their client. And now let’s hope that progressive governments have learned the right lesson.

I’m not optimistic. There will be more cases like this — at least until courts decisively teach the radical cultural left that its bigotry may not attain the force of law." 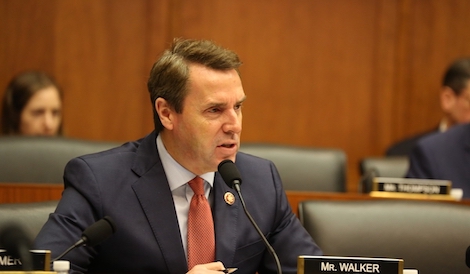 Congressman Walker has filed three bills in Congress that are worth highlighting. We're grateful for Congressmen like Walker who represent our state and values at the highest public stage:

Father, we pray over the efforts of Governor Cooper and Attorney General Stein to sue President Trump on behalf of our state, and maintain Planned Parenthood's funding. Would you direct these efforts to failure? We pray this not in a spirit of vengeance or ill-will, but in the name of all those precious unborn babies and mothers whose lives will be blessed by a defunded Planned Parenthood. LORD, this would be a great blessing to those victims, as well as all the value-driven taxpayers whose consciences are torn by seeing their tax dollars fund tragedy!