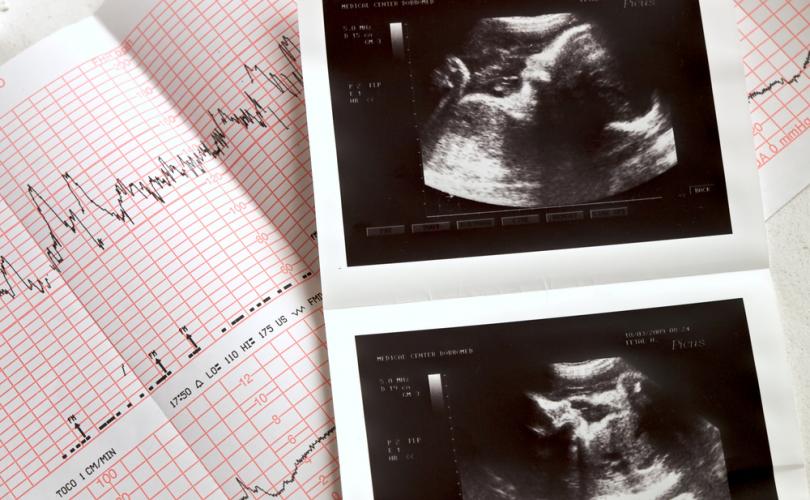 1. JOURNAL NOW: This bill would ban abortion based on whether unborn baby can feel pain. It was introduced by Forsyth Wilkes and Yadkin lawmakers Sen. Krawiec, Ballard, and Sawyer.

"Three local Republican state senators have introduced another bill in the N.C. General Assembly in Raleigh that would limit abortion rights in North Carolina. 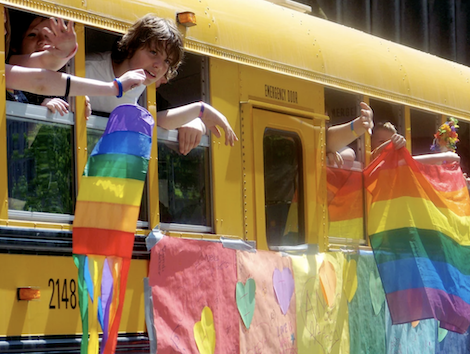 2. THE FEDERALIST: Only school choice can set families free from transgender-obsessed public schools

"When a biologically female student walked into the boys’ locker room in Chasco Middle School in Pasco County, Florida, recently, she quite literally caught some male students with their pants down.

When the boys ran to their gym teacher, embarrassed over being 'observed changing by an obvious girl,' the teacher was not permitted—because of a school district gag order—to talk to them about it. Nor had he been permitted to warn them about possibly confronting a naked biological female in their locker room. When the gym teacher refused to supervise the locker room while the girl undressed, school administrators put him on administrative leave and threatened to transfer him to a different school." 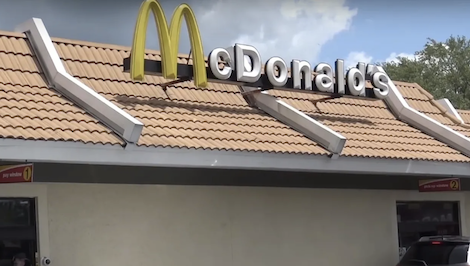 "Kelly filed a discrimination charge against the Smiths with the Equal Employment Opportunity Commission, the Ledger reported, and the EEOC on March 20 issued a notice of Kelly's right to sue. The suit was filed Friday in U.S. District Court for the Northern District of Mississippi, the paper said." 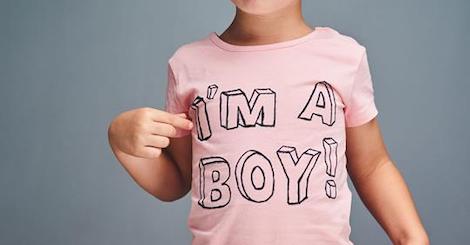 4. DAILY SIGNAL: ‘We are manufacturing transgender kids’ says man who once identified as woman 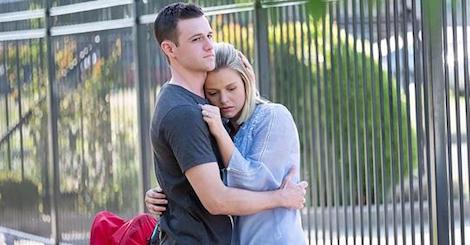 "Graced with a coveted A+ CinemaScore, the controversial anti-abortion drama Unplanned opened to a strong $6.1 million from 1,059 theaters at the U.S. box office despite a relatively modest footprint."

Father, we pray for all the pro-life bills moving through the NC House and Senate. We pray that we may see them pass and protect women and unborn babies. Help us, Lord, to rise to the call for action to show up at legislative rallies and committee meetings to show our legislators how strongly we support the right to life. Give our legislators courage to stand up for the unborn and to champion protecting the unborn as the centerpiece of their own public service. Never let us rest until we change our society so that it sees the value of life in the womb and abortion becomes unthinkable.