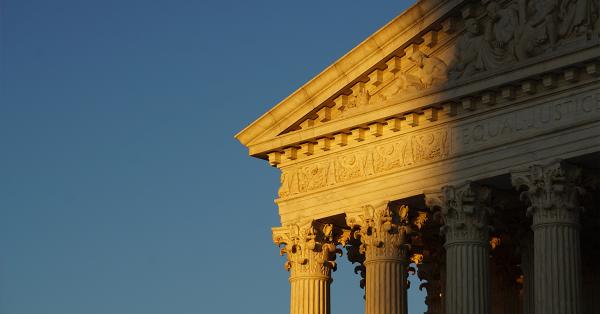 1. BREAKING SCOTUS BLOG: "The end of the road for Arlene’s Flowers"

"Three years after the Supreme Court issued a narrow ruling in favor of Jack Phillips, a Colorado baker who refused to make a custom cake for a same-sex wedding because he believed that doing so would violate his religious beliefs, the justices on Friday declined to weigh in on the question that Phillips’ case left unanswered: Does the state violate an artist’s First Amendment right when it requires her to create custom art celebrating a same-sex wedding? This time the question comes to the court in the case of Barronelle Stutzman, a Washington florist and devout Christian who believes in the traditional notion of marriage." 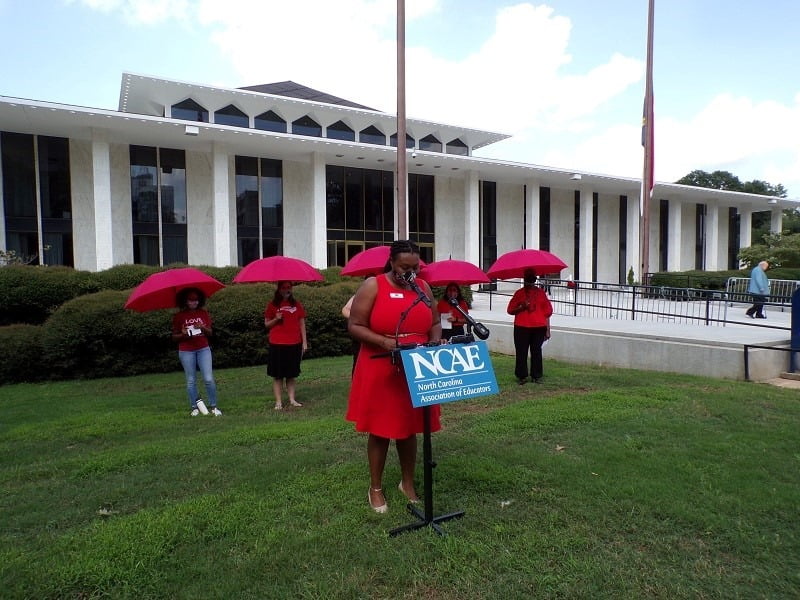 "North Carolina Association of Educators (NCAE) president Tamika Walker Kelly is one of over 4,200 signers of a pledge to 'refuse to lie to young people about U.S. history and current events — regardless of the law.’ The pledge is backed by the Zinn Education Project, named after the controversial academic and avowed socialist, Howard Zinn, whose book A People’s History of the United States has been largely debunked by historians." 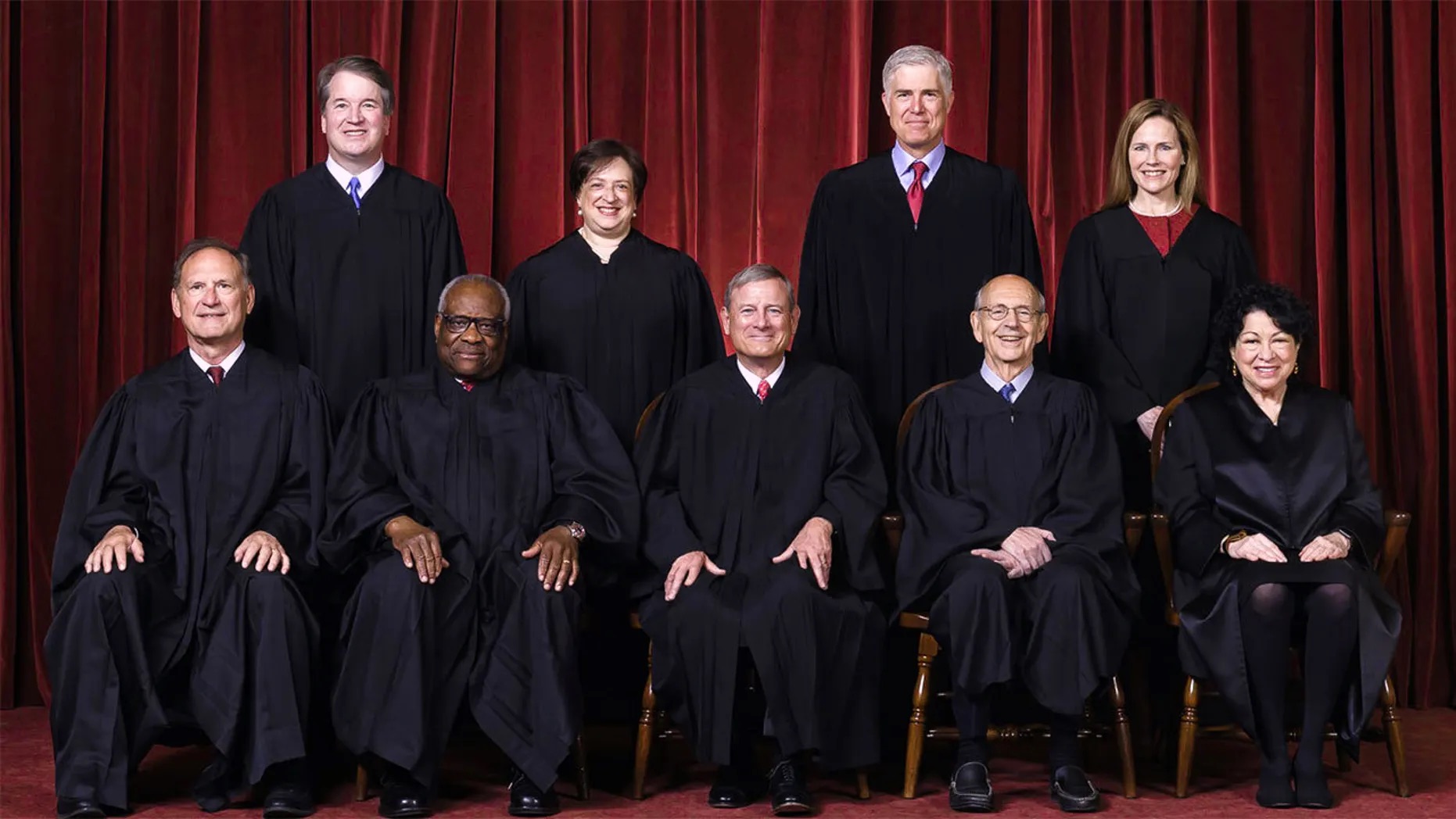 "What would it take for the American Civil Liberties Union and the Independent Women’s Law Center, the People for the Ethical Treatment of Animals and the Gun Owners of America, and the Human Rights Campaign and the Proposition 8 Legal Defense Fund to be found in the same trench fighting the same opponent? Nothing less than the right to the freedom of association, which the Supreme Court has held is implicit in the First Amendment.

In Americans for Prosperity Foundation v. Bonta, the Supreme Court on Thursday held by a 6-3 majority that California violated that right by demanding that charitable organizations disclose their major donors as a condition of fundraising in the state." 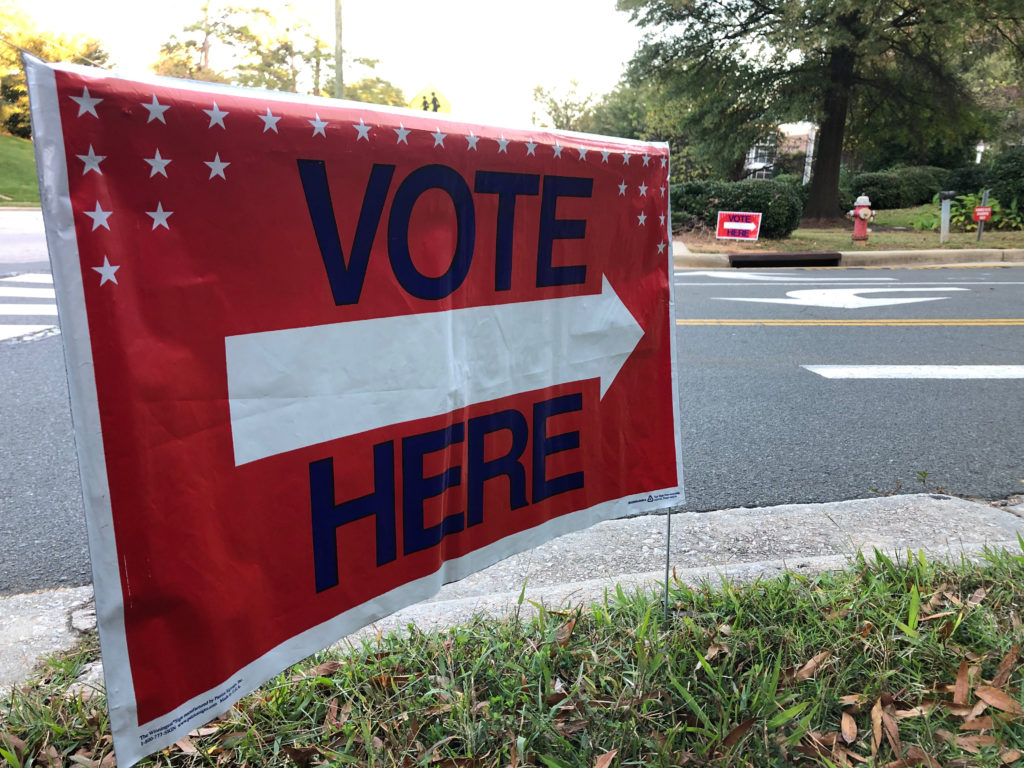 "The U.S. Supreme Court has upheld Arizona’s bans against ballot harvesting and out-of-precinct Election Day voting. The 6-3 ruling from the nation’s highest court could have an impact on N.C. election rules moving forward.

State lawmakers are considering potential election law changes in the wake of the 2020 election, which featured multiple election changes tied to the COVID-19 pandemic." 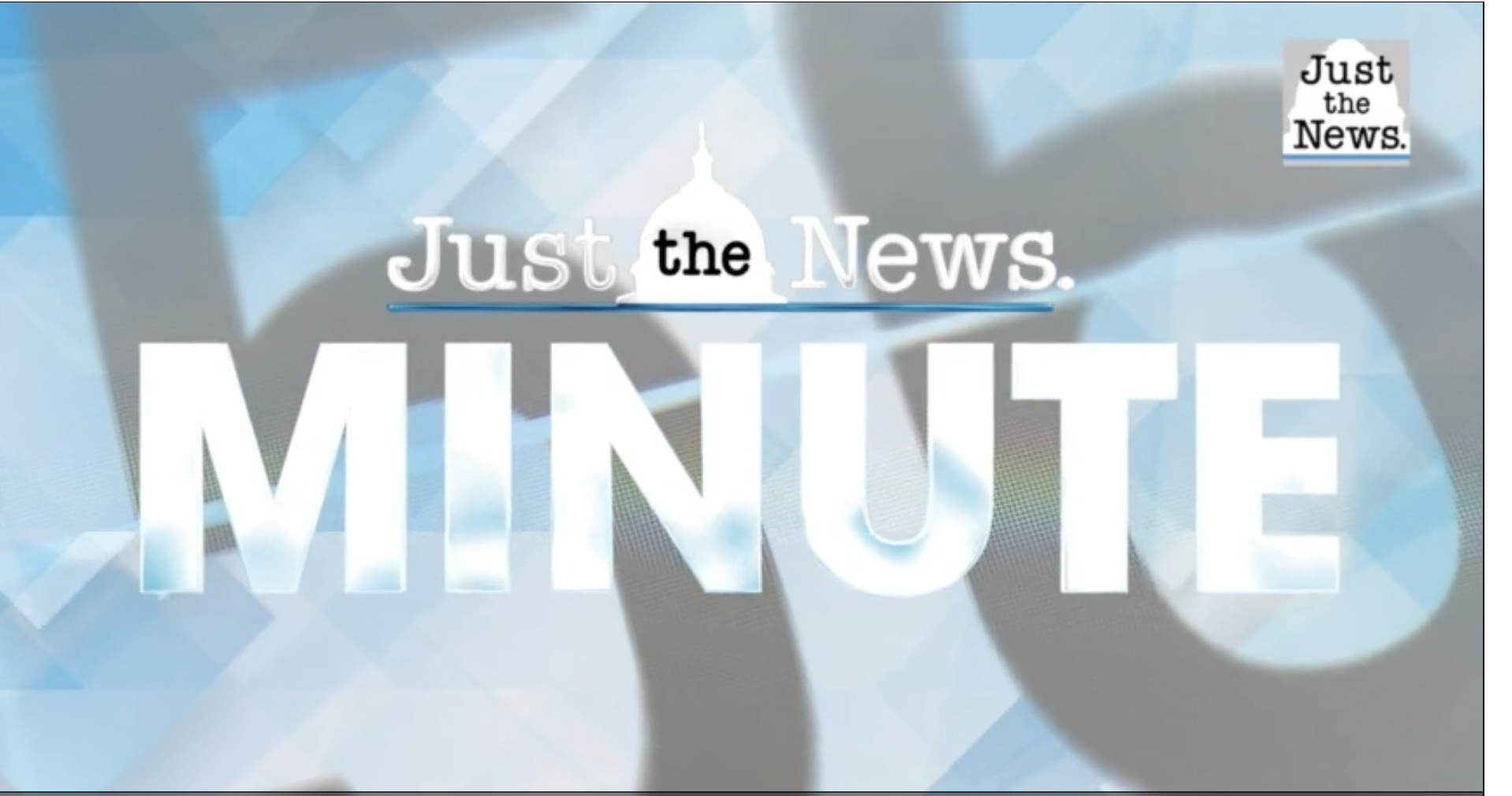 “Some municipal elections will be delayed this year after a bill that rescheduled the elections to 2022 automatically became law in North Carolina. The COVID-19 pandemic and natural disasters delayed the release of the U.S. Census Bureau data used to determine local population counts, officials said. That data was scheduled to be published in spring, but it will not be delivered to states until Sept. 30. Therefore, local governments will not be able to determine voting districts.”