Friday Five: Bishop files in the 9th district, 26 candidates in the 3rd, and more 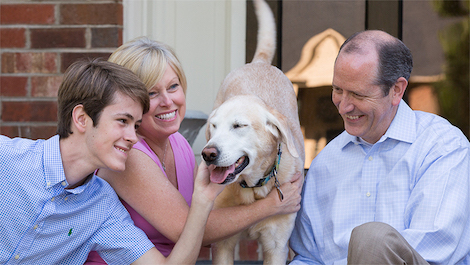 “I’m running because the people of the 9th District deserve a Congressman who will defend our Constitution and tell them where he stands on the issues. That’s not Dan McCready. He’s the wrong Dan in this race. I support President Trump’s Wall, the Second Amendment, protecting the unborn, low taxes, sustainable government spending and the freedoms granted to every American by our Constitution’s First Amendment. Dan McCready’s Democratic Party has gone just plain crazy – they’re doing all they can to undermine the values and freedoms that made America great.” 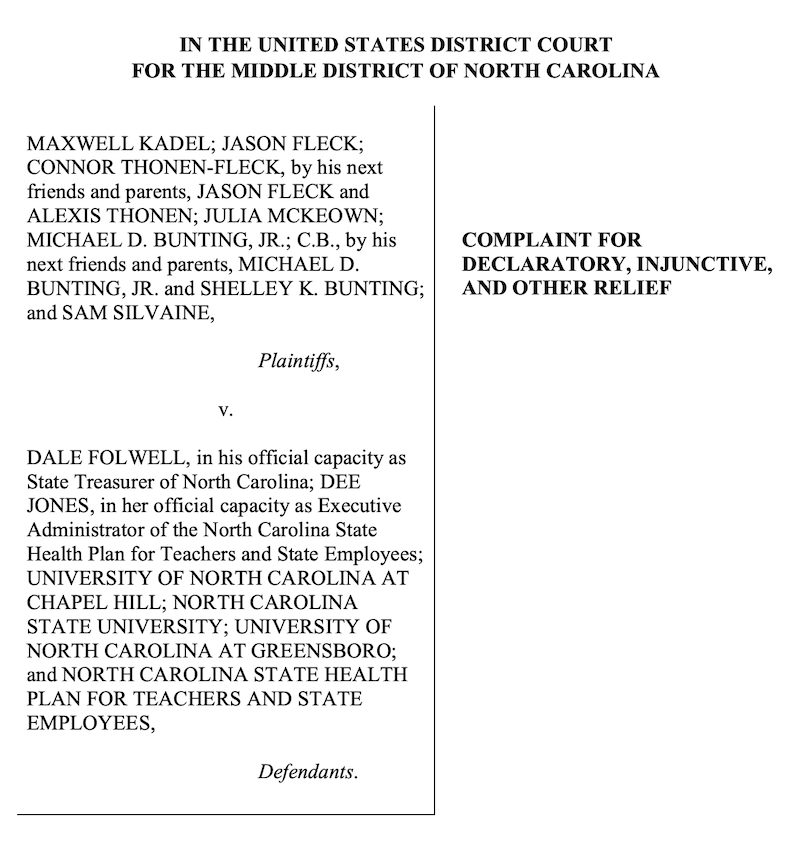 On March 11, a lawsuit was filed in Federal District Court by half a dozen state workers who are transgender or who have transgender children. They are all members of the State Health Plan and seek changes to the plan to cover costs related to gender transitioning—surgeries, hormone treatments, and plastic surgeries, that enable a person with gender dysphoria to change their physical appearance to be different from their physical sex.

North Carolina Taxpayers should not be forced to pay for transgender surgeries and hormone treatments through the State Health Plan. 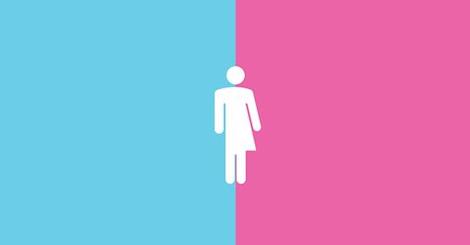 "A piece of legislation known as the Equality Act is expected to be introduced soon by House Democrats. The bill’s provisions add the categories of “sexual orientation” and “gender identity” to the list of protected classes in the 1964 Civil Rights Act.

As I wrote in 2015, when the Equality Act was first introduced, the bill represents the most invasive threat to religious liberty ever proposed in America. Given that it touches areas of education, public accommodation, employment, and federal funding, were it to pass, its sweeping effects on religious liberty, free speech, and freedom of conscience would be both historic and also chilling." 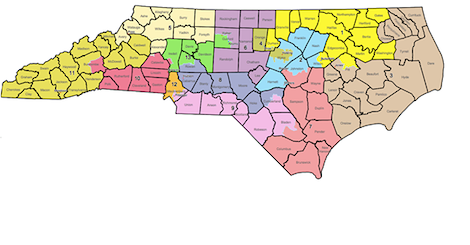 4. LONGLEAF POLITICS: Breaking down the 26 candidates who filed for the 3rd Congressional District special election

"More than two dozen candidates have thrown their hat in the ring to succeed U.S. Rep. Walter Jones, who passed away earlier this year after representing eastern North Carolina for more than two decades.

There are 26 to be exact, as of the end of the filing period on Friday. Here we attempt to break them down into the contenders, the long shots and the also-rans." 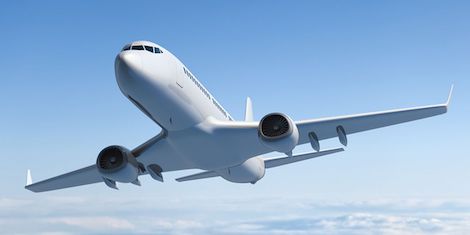 'King Cuomo' -- as critics are calling him on Twitter -- is being accused of punishing his state’s student athletes in retaliation for N.C.’s repealed HB2 'bathroom bill,' which sought to keep transgender people out of the restroom of their sexual identity."

"On Thursday, U.S. Rep. Mark Walker (R-N.C.) notched up the political rhetoric with a press release offering to cover hotel bills in Greensboro for the students, and accusing Cuomo of using the athletes as 'political pawns.'"

LORD, may we not take our liberties lightly. Even today, our brothers and sisters all across the globe experience physical, emotional, and social torture because they rightly cry out: "JESUS IS LORD!" Every day, our brethren across the globe experience persecution, and this has been a shared story of the church since its inception. Be with our brothers and sisters all across the world who suffer for crying out alongside us, "Jesus is LORD!" Grant them the fullness and power of your Spirit.