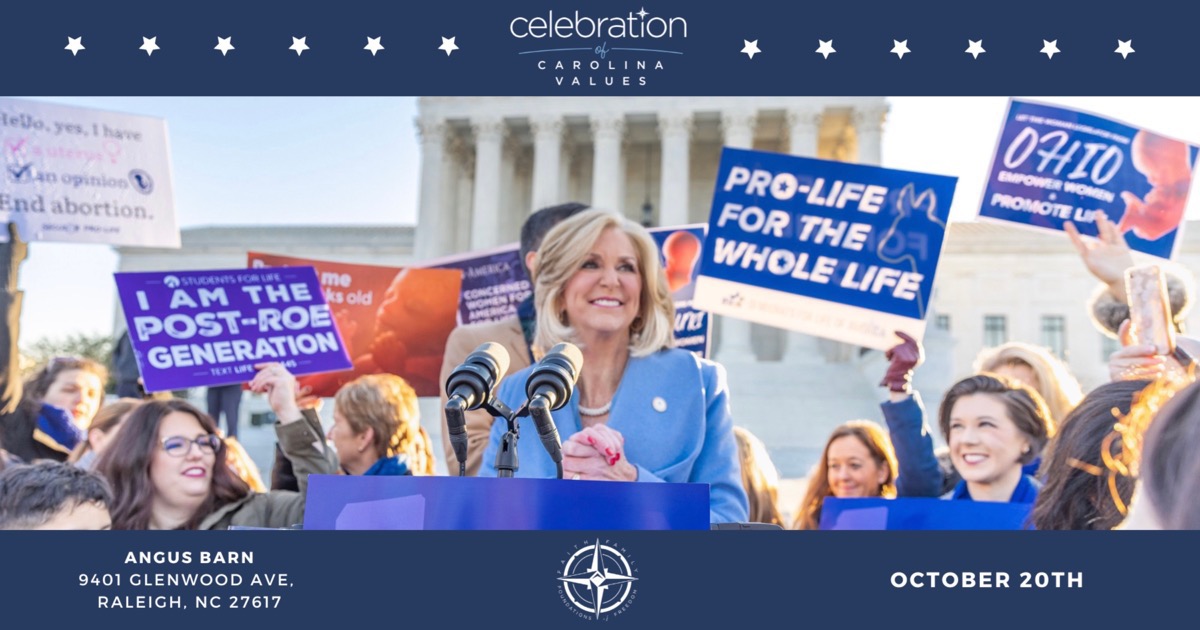 1. YOU’RE INVITED: 🎉 Join us as we celebrate Carolina values with the woman who reversed Roe!

Attorney General Fitch took the battle on abortion to the Supreme Court and won in the landmark case of Dobbs v. Jackson Whole Women's Health. God's grace and her courage and conviction brought about this landmark decision, fulfilling her Esther moment in history ("...for such a time as this?" Esther 4:14).

Join us on October 20th, 2022, at the Angus Barn in Raleigh, NC, to meet this remarkable woman, and to celebrate 11 years of our organization's hard work defending Carolina values in our state. 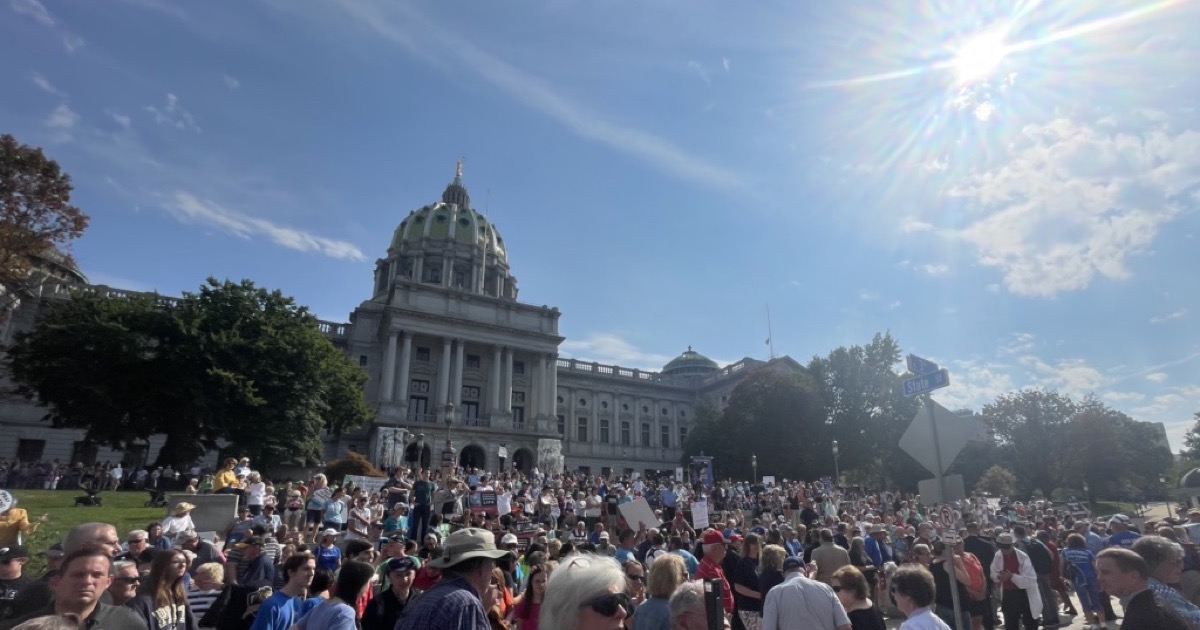 2. THE DAILY SIGNAL: Pro-Life Pennsylvanians march for life after Roe

“The United States Supreme Court may have overturned Roe v. Wade this summer, but pro-life activists across the country know the battle over abortion is far from over. Marshaled by the March for Life, several thousand Pennsylvanians gathered in Harrisburg on a sunny Monday morning in what PennLive.com calls 'one of the largest gatherings of people at the Pennsylvania Capitol in recent years’—the second annual Pennsylvania March for Life."

Should we host a pro-life rally like this in North Carolina? 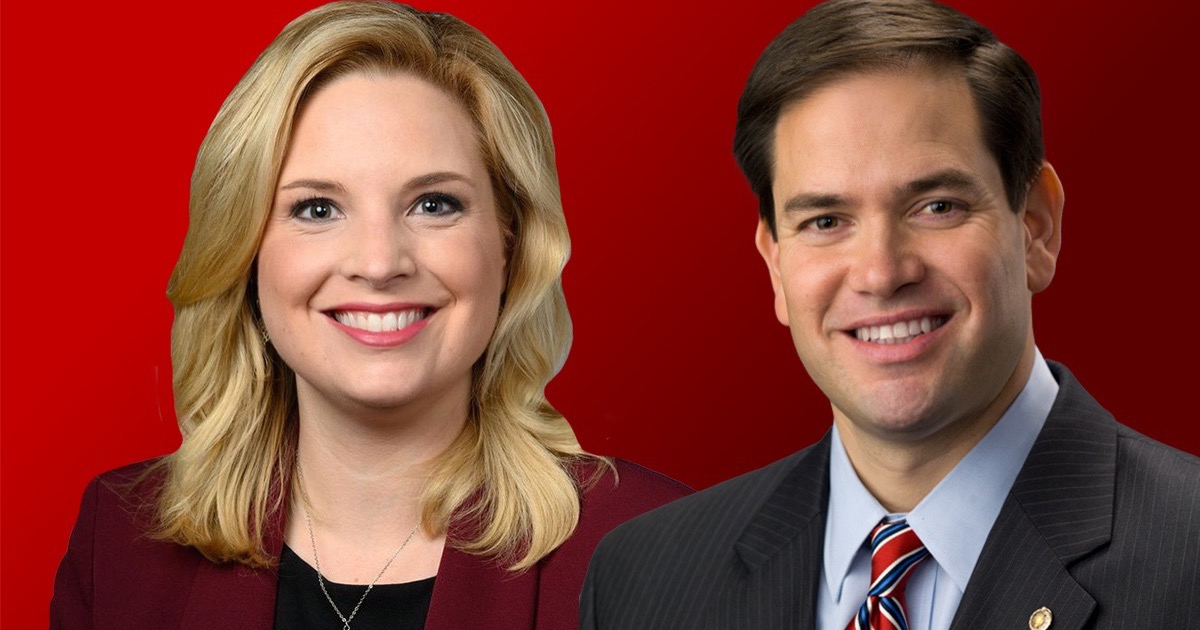 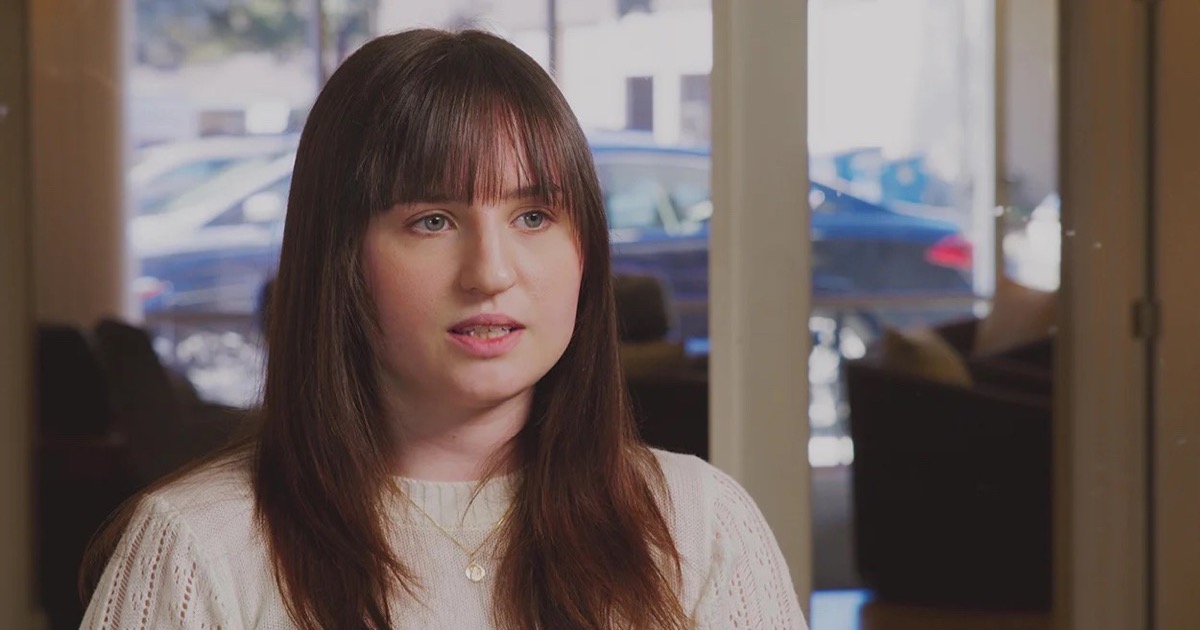 4. THE DAILY SIGNAL: These 3 Women tried transgenderism, and then stopped

"A documentary, released Monday, unveils the stories of three women who previously identified as transgender in a futile attempt to escape depression and suicidal thoughts. Jennifer Lahl, a former pediatric nurse and current president of The Center for Bioethics and Culture Network, produced her most recent documentary, ‘The Detransition Diaries,’ after a series of films highlighting bioethical issues.

Her film tracks the stories of Helena Kerschner, Grace Lidinsky-Smith, and Cat Cattinson, three women who believed their mental and emotional trauma would be solved by transitioning to the opposite sex. Each woman underwent hormone treatment and one had her breasts removed as well.

'We are following the news and the studies, and the evidence that shows this uptick in rapid-onset gender dysphoria [is something] young girls are particularly prone to,' Lahl told The Daily Signal in a phone call. Gender dysphoria refers to the condition of persistently and painfully identifying as the gender opposite one’s biological sex. 'Young girls are getting sucked into this.'" 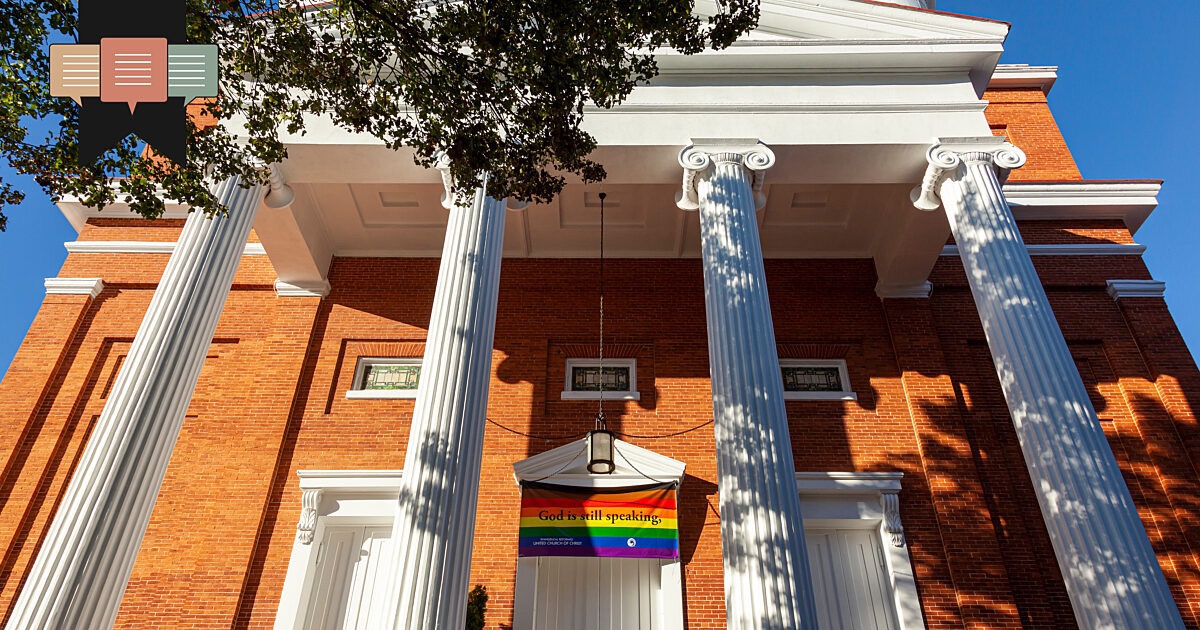 5. WNG: From silence to complexification to capitulation

“I don’t often agree with David Gushee, the liberal Christian ethicist whose 'battles,' by his own description, have included 'issues like climate change, torture, LGBTQ inclusion, and white supremacism.' But he spoke the uncomfortable truth when he observed years ago that when it comes to LGBTQ issues, there is no middle ground: 'Neutrality is not an option. Neither is polite half-acceptance. Nor is avoiding the subject. Hide as you might, the issue will come and find you.'

I thought of those words, written way back in 2016, in recent weeks as I read of Michael Gerson’s tacit approval of gay marriage and of Dr. Bradley Nassif’s claims that he was expunged from North Park University because he upholds traditional views of sex, sexuality, and marriage. These aren’t the first cases of a self-described evangelical or evangelical institution moving into the revisionist camp, nor will it be the last. I hope I’m wrong, but I have my mental list of writers, thinkers, schools, and organizations that eventually will make the same move.”