1. Mayor Roberts and the Charlotte City Council dug in their heels. 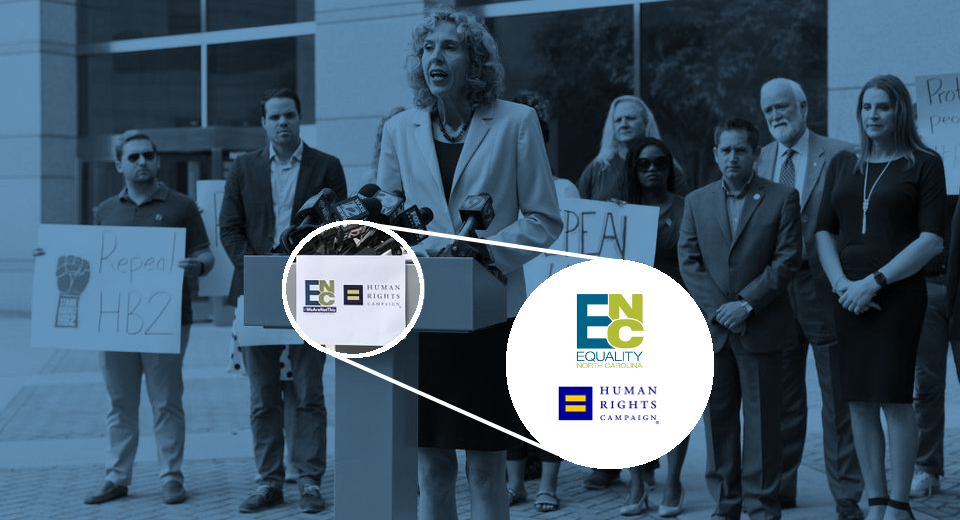 Governor McCrory and legislative leaders were willing to do a "reset" and go back to how things were before Charlotte passed a radical LGBT-pleasing agenda. Mayor Roberts responded by standing outside the Charlotte Government complex with leaders of Equality NC, the Human Rights Campaign, and transgender groups to make the announcement, making it appear that she works for the LGBT groups instead of the citizens of Charlotte. (Read more)

2. Federal Court upholds religious liberty law allowing Magistrates to opt out of performing marriages, if they have a religious objection to same-sex marriages.

"The United States District Court for the Western District of North Carolina dismissed a lawsuit that challenged a state law that allows magistrates and register of deeds to opt out of performing gay marriage ceremonies." (Read more) 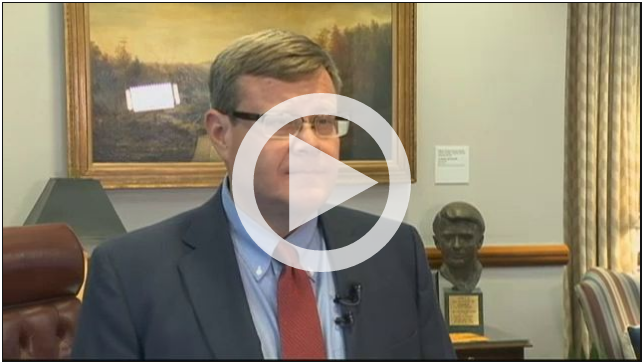 "A divided panel of the 4th Circuit Court of Appeals overturned the decision by a Greensboro federal judge and ruled that the mostly Christian invocation county leaders used to open their sessions did not violate the separation of church and state." (Read more)

5. Join us for breakfast as we thank our state leaders for standing strong on HB2.

Governor McCrory and the General Assembly have stood strong on HB2 and on protecting the privacy and safety of our families. But they're being tarred and feathered for standing up for principle. Mayor Jennifer Roberts, on the other hand, was unreasonable in insisting on her unconstitutional ordinance that furthers the LGBT agenda at the expense of our children.

Tell them thank you in person for protecting the privacy and safety of our families!

We are calling all of you to stand strong with us by supporting our Governor, Lt. Governor, and legislators at our Carolina Values Summit breakfast.

Get Your Carolina Values Summit Tickets