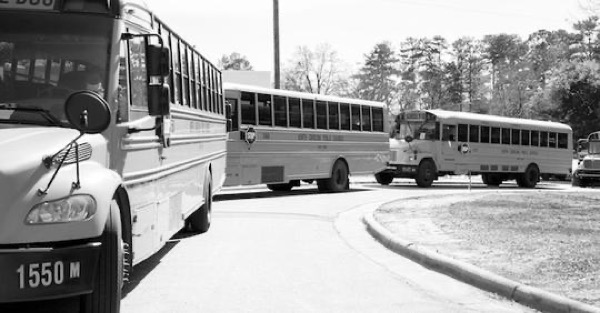 "Charlotte-Mecklenburg Schools continues to come under fire for how it has handled allegations from students who say they were sexually assaulted on campus.

Lawsuits filed by two former students of Myers Park High School claim school administrators failed to take seriously their reports that they were raped or sexually assaulted at school. Since then, several other students of the second-largest high school in the state have come forward to report similar experiences.

Public records reviewed by Carolina Journal show that Charlotte-Mecklenburg Schools did not report rapes occurring on any of their campuses in those years. State law requires such crimes to be reported. But if a school decides reports of such crimes are unsubstantiated, they do not need to be logged in this data.

The situation mirrors troubling allegations at school districts across the country about failures to adequately prevent and investigate sexual assault on campus. In Loudon County, Virginia, the father of a high school student says the school district has tried to cover up his daughter’s violent sexual assault in a school bathroom by a “gender fluid” boy wearing a skirt." 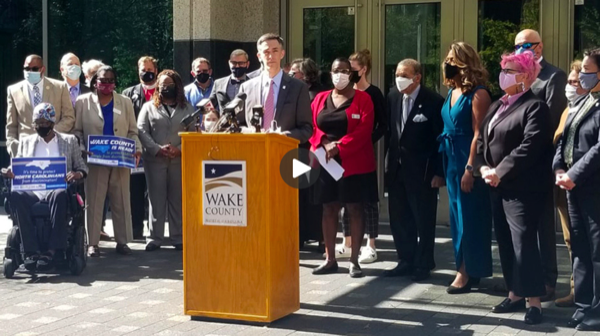 "The Raleigh City Council has unanimously voted to join Wake County’s non-discrimination ordinance to expand protections for the LGBTQ community and others.

Joining the county’s ordinance extends the protections to private employers and public accommodations, like restaurants, retail stores and hotels, within city limits." 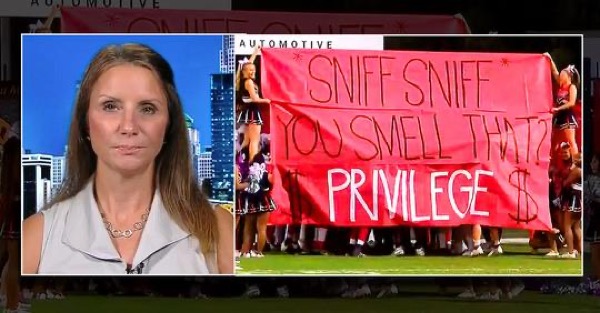 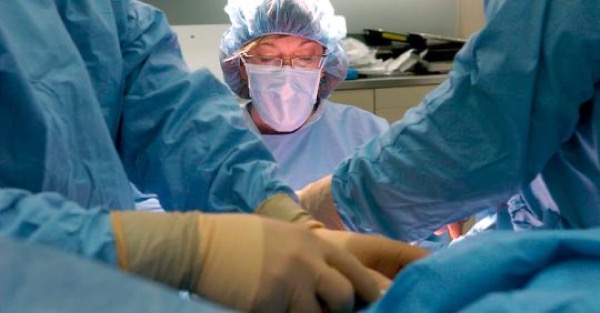 "For nearly a decade, the vanguard of the transgender-rights movement — doctors, activists, celebrities and transgender influencers — has defined the boundaries of the new orthodoxy surrounding transgender medical care: What’s true, what’s false, which questions can and cannot be asked.

They said it was perfectly safe to give children as young as nine puberty blockers and insisted that the effects of those blockers were “fully reversible.” They said that it was the job of medical professionals to help minors to transition. They said it was not their job to question the wisdom of transitioning, and that anyone who did — including parents — was probably transphobic. They said that any worries about a social contagion among teen girls was nonsense. And they never said anything about the distinct possibility that blocking puberty, coupled with cross-sex hormones, could inhibit a normal sex life.

Their allies in the media and Hollywood reported stories and created content that reaffirmed this orthodoxy. Anyone who dared disagree or depart from any of its core tenets, including young women who publicly detransitioned, were inevitably smeared as hateful and accused of harming children.

But that new orthodoxy has gone too far, according to two of the most prominent providers in the field of transgender medicine: Dr. Marci Bowers, a world-renowned vaginoplasty specialist who operated on reality-television star Jazz Jennings; and Erica Anderson, a clinical psychologist at the University of California San Francisco’s Child and Adolescent Gender Clinic." 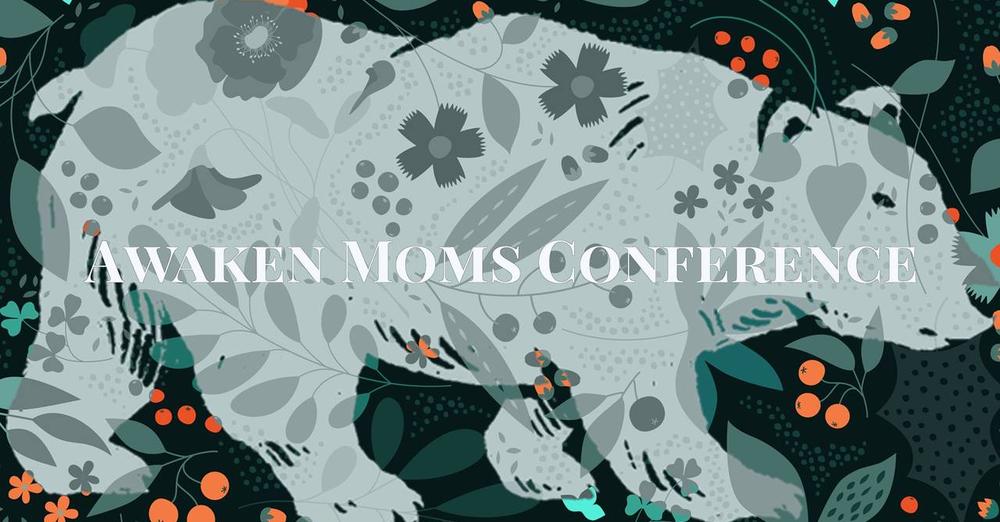 If you are a mom who feels like it’s getting harder and harder to raise kids in a culture that stands against God’s ways, we want you to know one thing: You are not alone.

Our biblical values are under attack and the secular culture is coming for our kids. It's time to inspire, unite, and equip Mama Bears like you to stand up against this attack on our values, our families, and our children.

Hundreds of moms from across the country are joining us in the Charlotte area on October 22 for the Awaken Moms Conference.

And we want to personally invite you to join us.

Tickets are only $10 and the speakers are incredible.

Click here to check out the lineup and all the details: Awaken Moms Conference