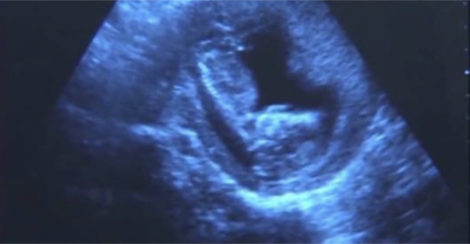 "A bill that would ban abortions on the basis of race or the presumed presence of Down syndrome likely faces a veto from Gov. Roy Cooper but Republican lawmakers are calling on the governor to sign it.

In a letter, state representatives Pat McElraft (R-Carteret) and Dr. Kristin Baker (R-Cabarrus), who are both primary sponsors of the legislation, want the governor to “put politics aside” and sign the bill.

House Bill 453, or the Human Life Non-Discrimination Act, prohibits abortions based on race or the prenatal diagnosis of Down syndrome.

“I implore the governor to put politics aside and join us in protecting these unborn children from discrimination,” said Rep. McElraft. “No one should be denied the right to life because of his or her race or disability.”

Under the bill, doctors would have to attest that the woman did not tell them race, sex or Down syndrome were factors in their decision or that they do not have reason to believe a woman sought an abortion for those reasons."

“Republicans on the Hill are firing back at the news that transgender veterans will soon be able to receive gender transition surgeries through the Veterans Affairs health care coverage." 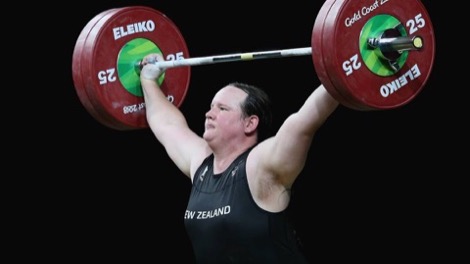 "Hubbard's historic achievement for trans athletes will likely also spark controversy from others who insist she has an unfair advantage.

In 2015, the IOC issued new guidelines allowing athletes who transition from male to female to compete in the women's category provided their testosterone levels are below 10 nanomoles per litre for at least 12 months prior to their first competition – a rule also followed by the International Weightlifting Federation.

However, recent studies suggest transgender women maintain an athletic advantage over their cisgender peers even after a year on hormone therapy.

Hubbard has competed in men's weightlifting competitions before transitioning in 2013 but didn't compete internationally.

Her gold medal wins at the 2019 Pacific Games in Samoa, where she beat Samoa's Commonwealth Games champion Feagaiga Stowers, sparked outrage in the island nation." 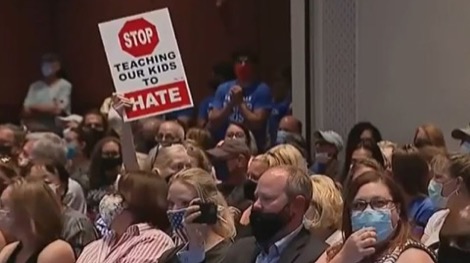 "The embattled school board of Virginia’s Loudoun County cut off public comments during a fiery meeting Tuesday as residents traded barbs over new transgender policy proposals. The meeting followed weeks of protests from district parents who oppose some of the measures, which they have criticized as potential left-wing indoctrination and a violation of parental rights. The policies affect transgender student rights, privacy and restroom accommodations and would require Loudoun County Public Schools employees to use students’ preferred names or pronouns. An official school board vote on the proposal is not expected until at least Aug. 10.” 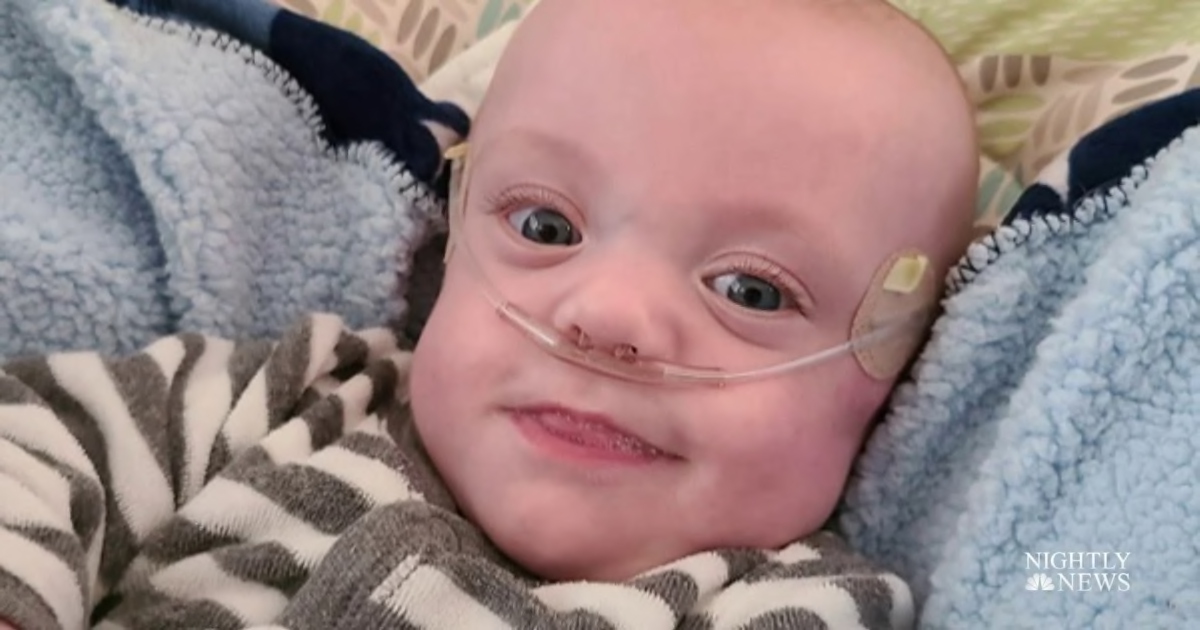 Also, in case you missed it: Check out our response last week to the 4th Circuit Court's decision to strike NC's 20-week ban on abortion.

LORD, you also have instructed us to pray for our governing officials, and we come to you in the spirit of this petition. We pray for our national government and its executive, legislative, and judicial servants. May they indeed be servants unto the people, and govern in a manner that protects liberty and virtue. In the same spirit, we pray for public servants across our state and local governments. May they all heed your mandate in Romans 13:4 to be in positions of authority as "God's servant" and for the "good" of the public. They govern in what we confess are difficult times. May they plead with you to give them wisdom, and may your grace respond in provision.