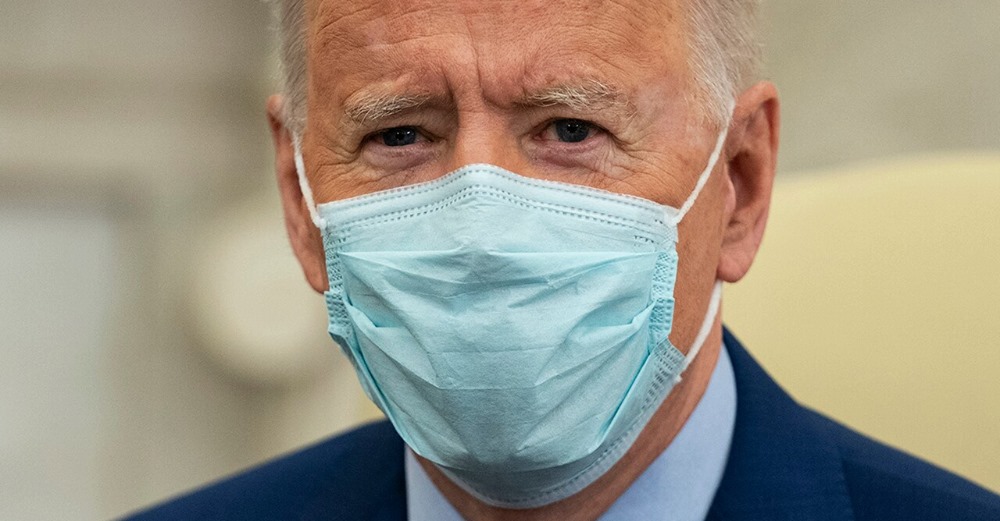 "President Biden on Thursday celebrated the House passing a sweeping election reform bill, saying he would sign it if it passes the Senate."

"The bill would create automatic voter registration across the country and allow felons who have served their sentences to vote. The bill would also expand early voting and enhance absentee voting by simplifying voting by mail. The bill would also require more online political ad disclosures and force all organizations involved in political activity to disclose their large donors. A major pillar of the legislation is setting up a new public financing system for congressional and presidential elections to incentivize small-dollar donations. The legislation would establish a 6:1 match using taxpayer money for each grassroots contribution to a candidate up to $200. For example, a $200 donation to a House candidate would garner a $1,200 match in public funds for a total contribution of $1,400."

Check out this video from the Mark Walker for Senate campaign to learn what we can expect more of if HR 1 isn’t opposed by the Senate. 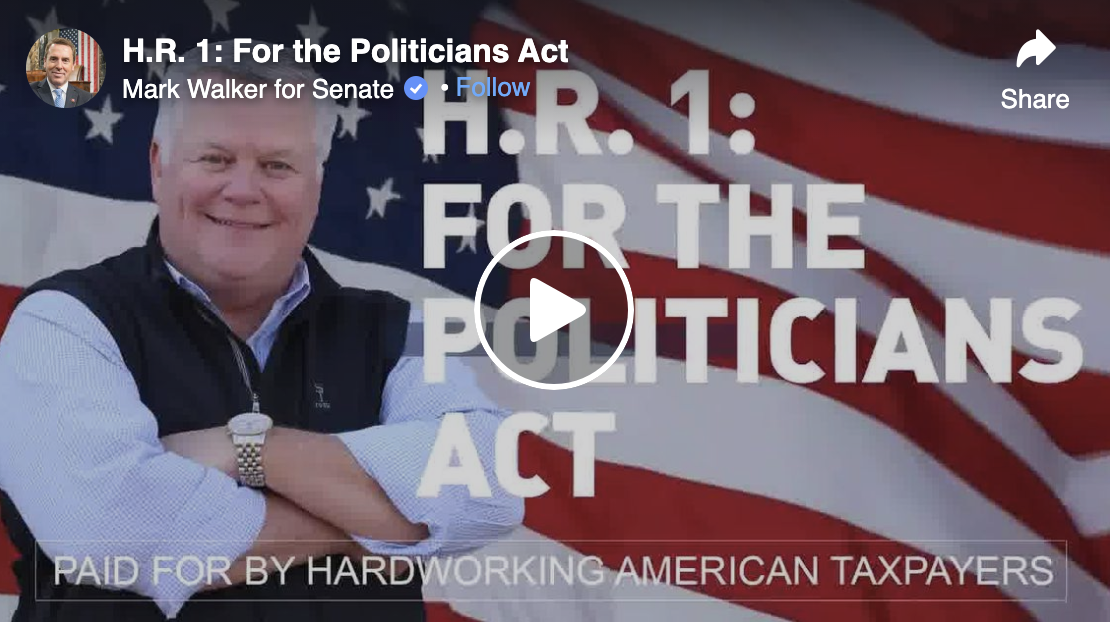 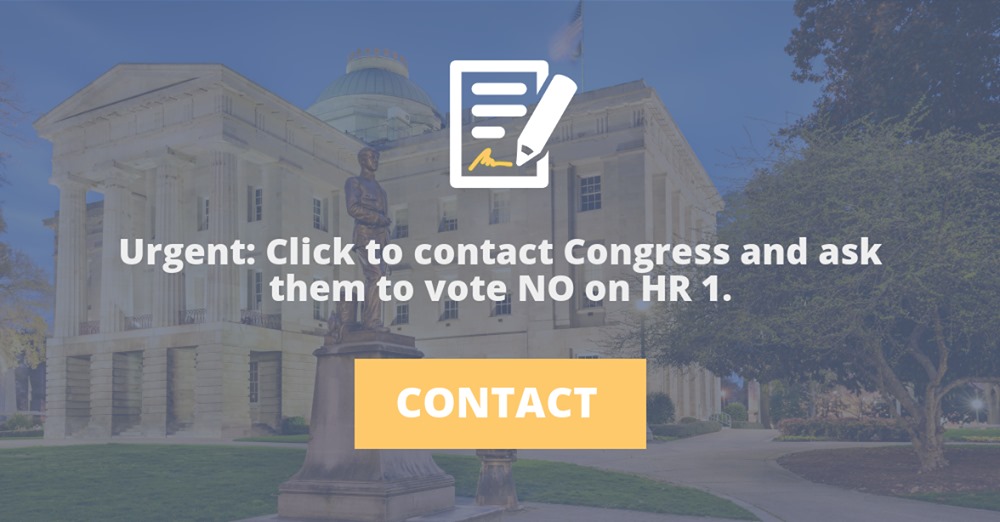 Earlier this week, Nancy Pelosi and her far-left allies passed a bill to federalize future elections. HR 1 is ironically called, the “For the People Act,” but a better name would be the “Sleight of Hand Election Act.” While most voters are focused on getting back to normal after the COVID shutdowns, Biden, Pelosi, & Schumer are using their power to rig future election rules in their favor. The end goal of this ‘voting reform act’ is clear—to embed dubious electoral practices into our election laws to encourage behaviors, such as ballot harvesting, false voter registrations, duplicate voting, and ineligible voting. This bill will be devastating to States’ rights and the conservative voter. The U.S. Constitution leaves election laws up to the states, and HR1 is a massive federal takeover of state elections laws. It’s unconstitutional, as well as a big power grab by Democrats in Congress.

Could you take a minute to use this click-to-contact tool to encourage your members of Congress to vote NO on HR1? 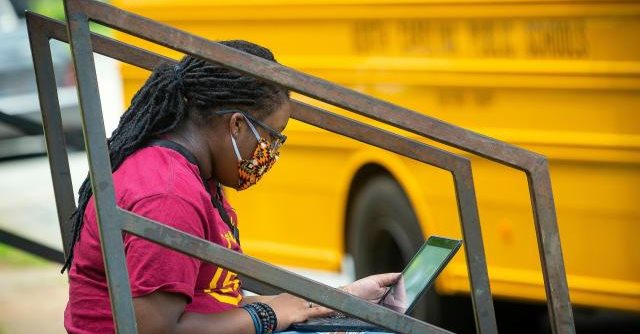 “Gov. Roy Cooper on Friday vetoed SB 37, a bill that would have required an in-person instruction option for school districts across the state."

"Sen. Ballard said, 'At the same time the Governor boasts of teacher vaccinations after giving them a higher priority than cancer patients, he vetoes this school reopening bill because it offers school districts the flexibility to operate under the plan that best suits their on-the-ground needs. With teacher vaccinations in full swing, there is no legitimate excuse for Gov. Cooper and the far-left NCAE to oppose the broad reopening flexibility this bill grants to school districts.'"

While Gov. Cooper plays politics with the education of students and the lives of parents, what has become of the state of Public School education in North Carolina? 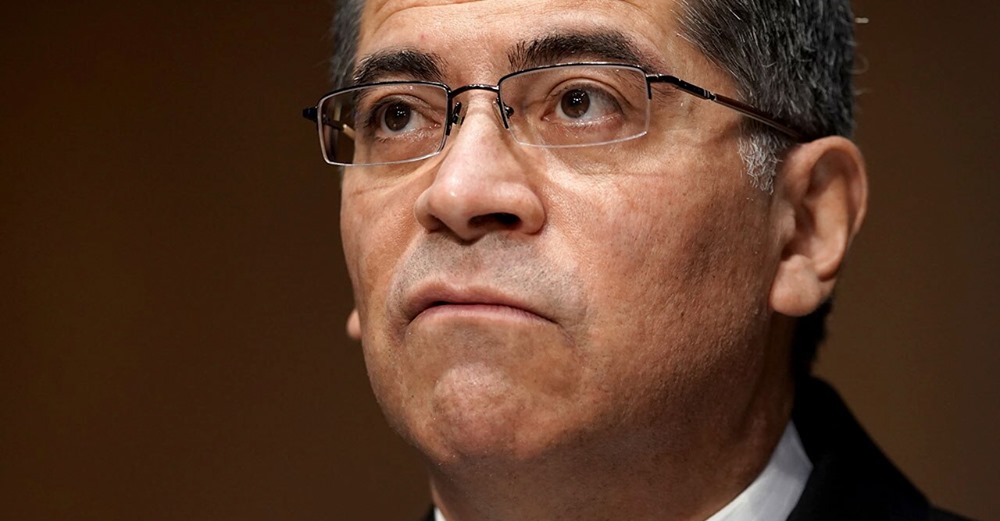 "The Senate Finance Committee did not make a determination on the nomination of President Biden's pick for Health Human Services Secretary, Xavier Becerra, after a vote on the nomination resulted in a tie, split along party lines.

The vote took place at an executive session of the finance committee Wednesday morning. Committee Chairman Sen. Ron Wyden, D-Ore. announced that the tie vote will be reported to the secretary of the Senate. He noted that it is up to the Senate majority or minority leader to bring a motion to discharge the nomination for a vote by the full Senate."

As pro-life Americans, we need to let Senator Burr and Senator Tillis know that we OPPOSE this nomination.

Could you take a minute to use this page's tool to CONTACT Senators Burr and Tillis and ask them to REJECT Xavier Becerra's nomination? 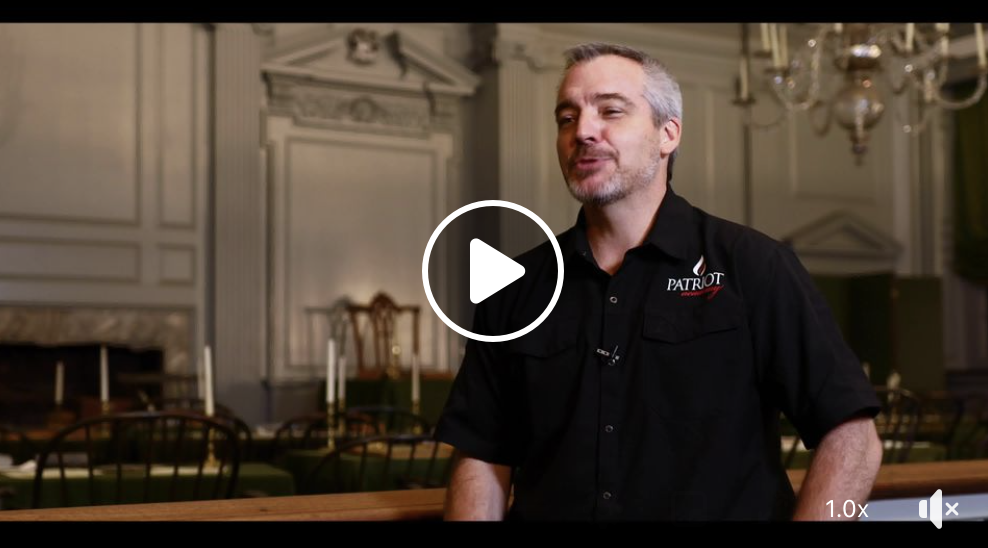 WHAT: North Carolina's Largest Online Constitutional Class in History - Hosted by Craig Seibert (Director of the US Civics Training Initiative) and other North Carolina Leaders.

WHO: Join David Barton and Rick Green, Constitutional experts and advocates for the original intent of our founding documents, in this one of a kind course on the meaning and purpose of the Constitution! It will give you hope! Learn about the Constitution like you never have before whether novice or expert. No experience with the Constitution necessary!

WHERE: This is a FREE weekly course and you can access to the digital workbook as soon as you register.

LORD, we recognize that you are Sovereign over all creation. We recognize you made man from the dust, and in your mercy, you crowned creation with man and woman made in your image. What a wonder it is that you would bestow upon us this blessing and responsibility! LORD, may we would not take this blessing for granted. We pray that this great responsibility and dignity may motivate us to love You, our neighbors, and our families more.