Friday Five: CRT in NC, parents push back, and more 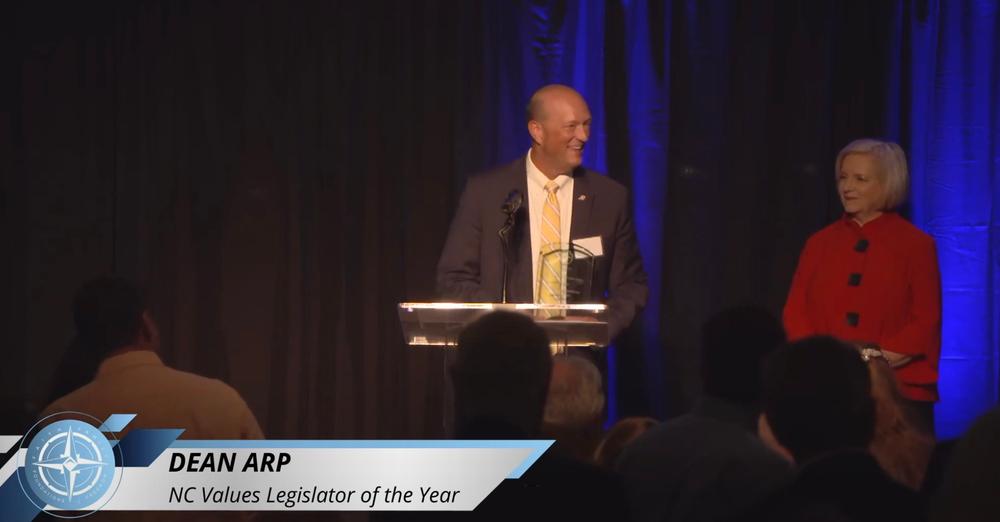 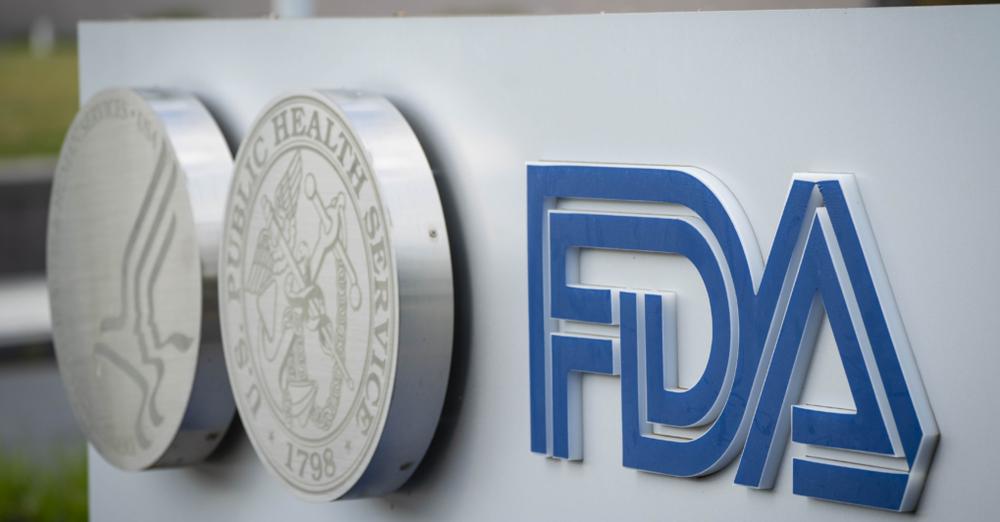 In a letter first obtained by The Daily Signal, Students for Life Action President Kristan Hawkins wrote that 'an abortion crisis is developing in America through a radical shift in policy in the works that will create a reckless death-by-mail, online, chemical abortion pill market.' 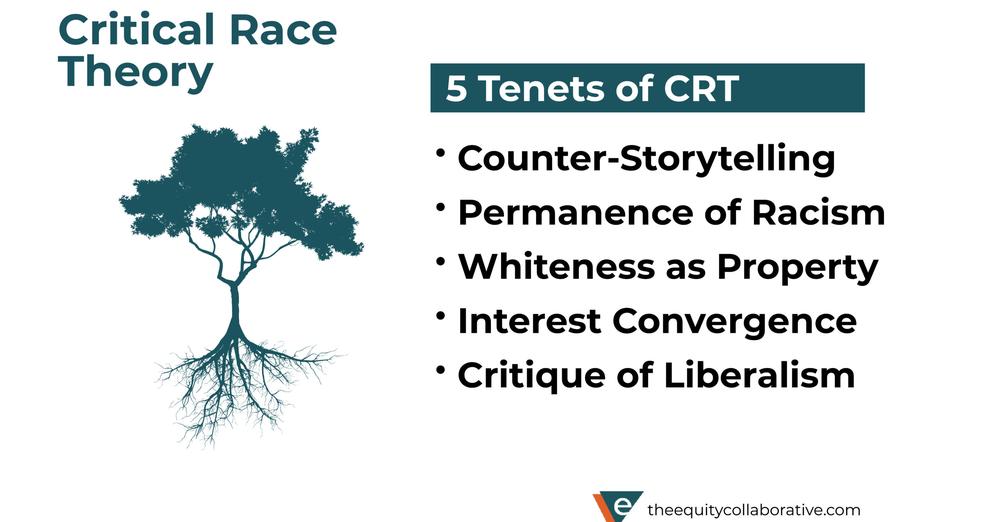 The course, which was titled “Intro to Critical Race Theory,” was to be conducted by a member of the Equity Collaborative, an organization co-founded and run by state Rep. Graig Meyer (D-Orange)." 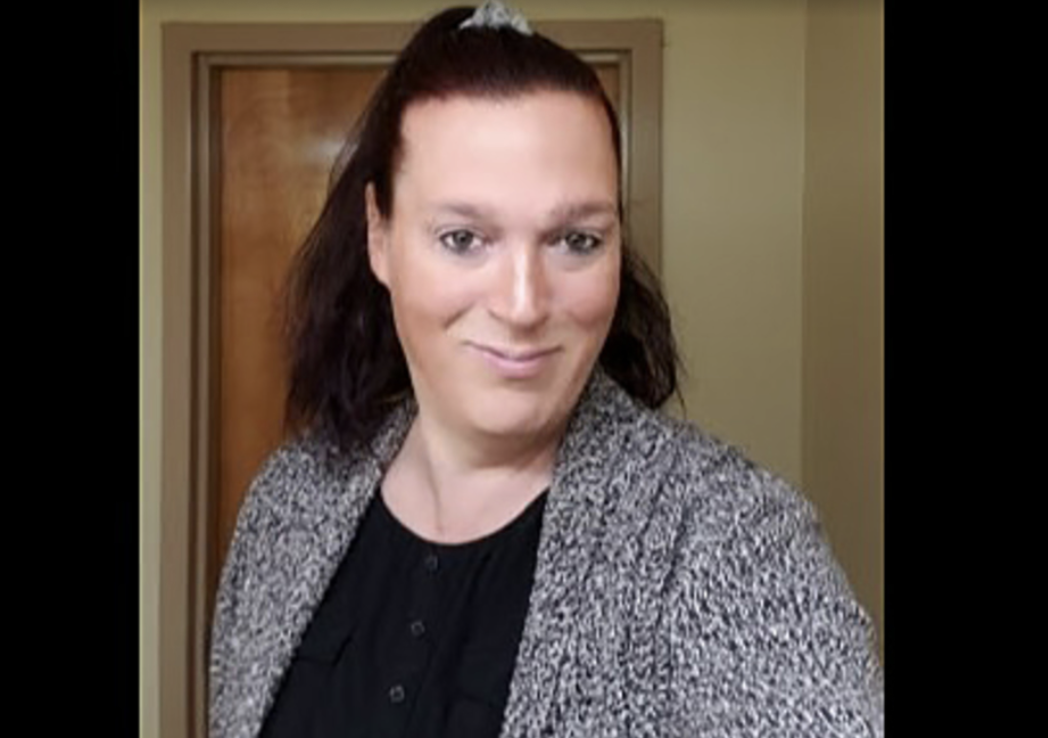 "A federal lawsuit filed Tuesday says North Carolina law prevents some transgender people from changing their birth certificate to reflect the gender that they identify as. State law says individuals can legally change their gender on a birth certificate only if they have undergone sex reassignment surgery. The lawsuit says that’s unconstitutional and discriminatory. Represented in the litigation is a transgender woman and two plaintiffs who are transgender minors represented by their parents. The lawsuit was filed in the U.S. District Court for the Middle District of North Carolina by Lambda Legal, a national law firm specializing in LGBTQ issues." 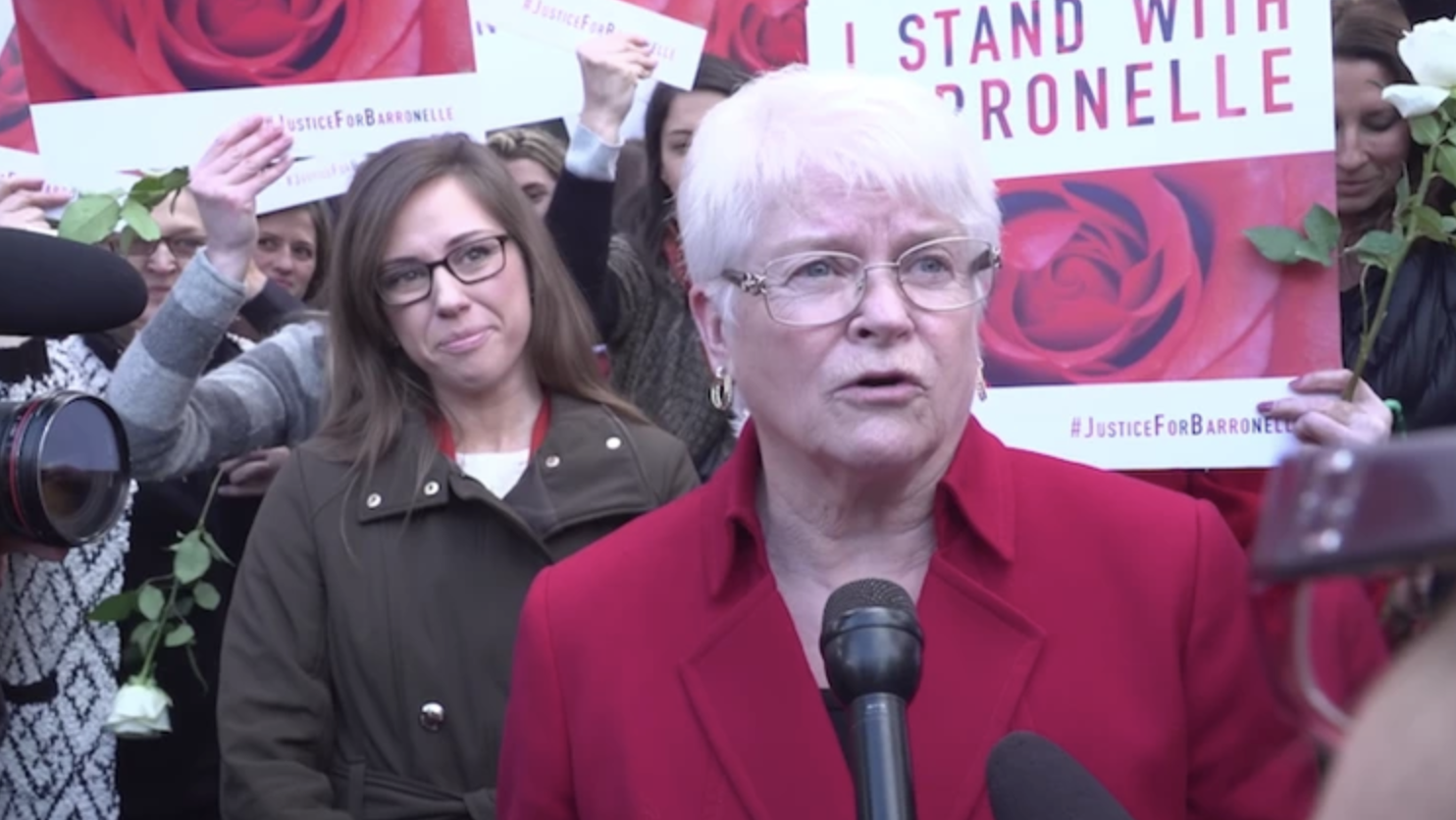 "A Christian florist has agreed to pay $5,000 to end a yearslong legal battle centered on her refusal to provide floral arrangements for a same-sex wedding ceremony. She has also announced that she will retire so that her flower shop can be run by her employees.

Barronelle Stutzman of Arlene’s Flowers in Richland, Washington, was sued by Rob Ingersoll, a man she had done business with in the past, because she refused to provide a floral arrangement for his same-sex wedding in 2013.

Stutzman was represented by the conservative legal nonprofit Alliance Defending Freedom, while Ingersoll was represented by the progressive group the American Civil Liberties Union. ACLU argued that Stutzman’s refusal was a violation of state discrimination law. The florist suffered legal defeats in lower courts before her appeal to the U.S. Supreme Court was rejected earlier this year.

A settlement has been reached in the legal case that allows Stutzman to avoid having to pay crippling fines and legal fees."