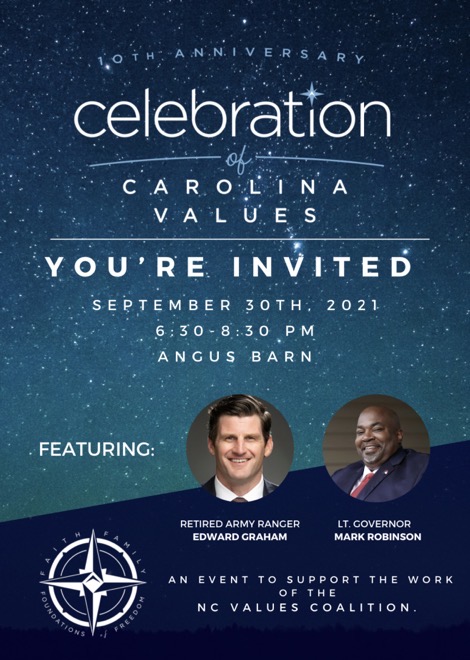 (To purchase your ticket or learn more about our 10th anniversary Celebration of Carolina Values, visit ncvalues.org/celebration) 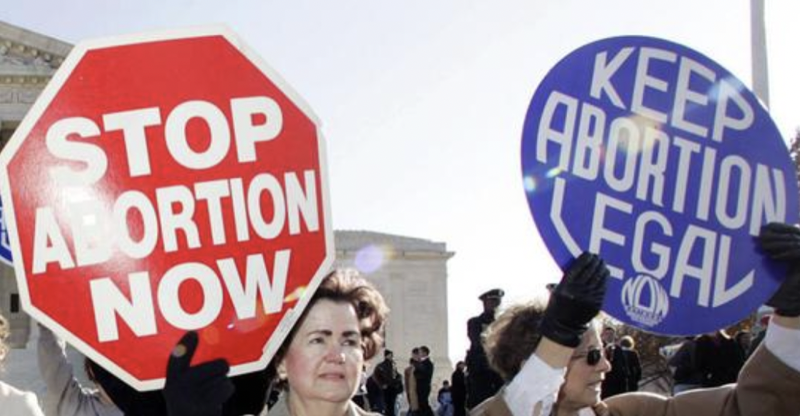 "‘This is an historic moment in the fight to protect women and children from abortion,’ said Susan B. Anthony List President Marjorie Dannenfelser. ‘We’re excited to see the Heartbeat Act save lives starting today and stand with our allies on the front lines serving mothers and families.’

‘The American people are eager to humanize our extreme, outdated abortion laws. This law reflects the scientific reality that unborn children are human beings, with beating hearts by six weeks.’”

Check out this great opinion piece from Andrew McCarthy on the Supreme Court and the Texas abortion ban.

Also, in case you were curious, the response from President Biden, Speaker Pelosi, and the Democrats in the U.S. House have been as crazy as you would expect: "The Democratic-controlled U.S. House of Representatives plans to debate and vote on legislation aimed at stopping states from enacting tough anti-abortion regulations like the one in Texas, Speaker Nancy Pelosi said on Thursday, but the bill's prospects in the Senate were slim." Click here to continue reading more their draconic response. 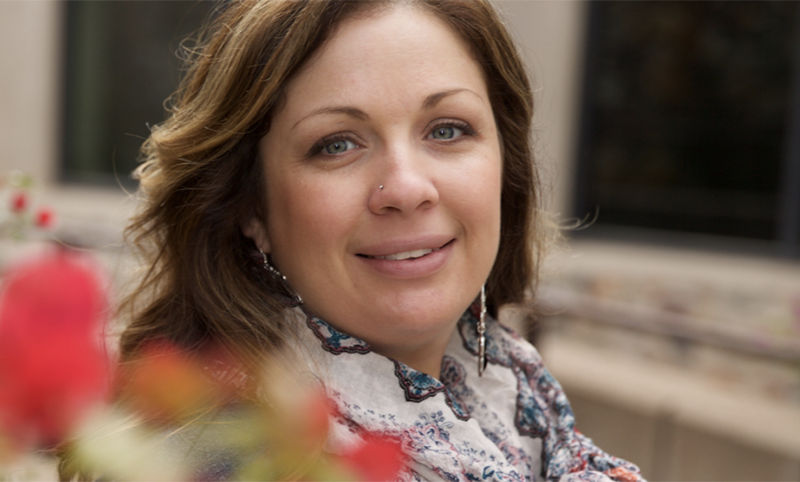 SOGI laws are a solution in search of a non-existent problem.

A so-called solution that opens the door to expensive legal challenges. Public records requests in 12 states revealed an overwhelming majority (99.98%!) of allegations of discrimination lacked merit. In Phoenix, Arizona, the city passed a SOGI law on the belief that discrimination based on sexual orientation was rampant in the area. During the first two years following its passage, only four complaints were filed—all of which were dismissed without merit. 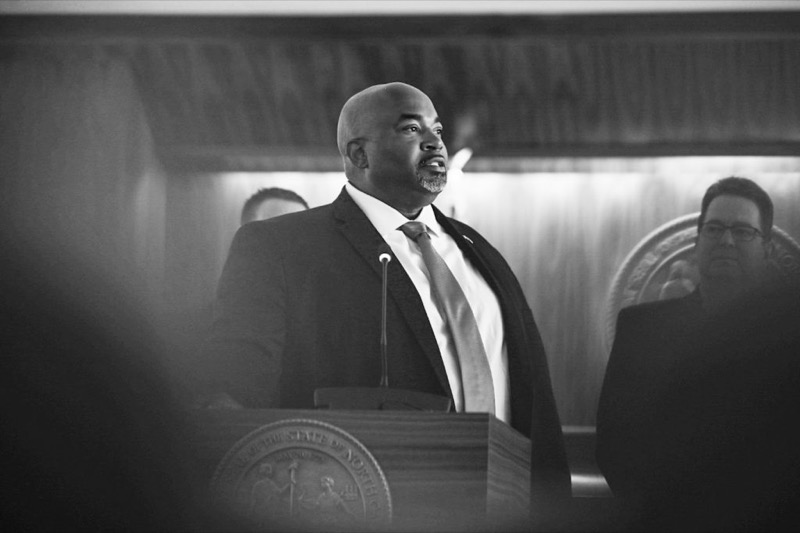 "One of the most hotly debated bills of the legislative section cleared its final hurdle Wednesday, Sept. 1, and now heads to Gov. Roy Cooper, who could add the measure to his growing list of vetoes.

House Bill 324, Ensuring Dignity and Nondiscrimination in Schools, passed a concurrence vote in the N.C. House by a 61-41 margin along party lines, with Republicans voting in favor and Democrats against. The bill would ban the teaching of 13 discriminatory concepts in the classroom, including:

Each of these ideas has been linked to Critical Race Theory, but sponsors stressed during the floor debate that the scope extended well beyond CRT.” 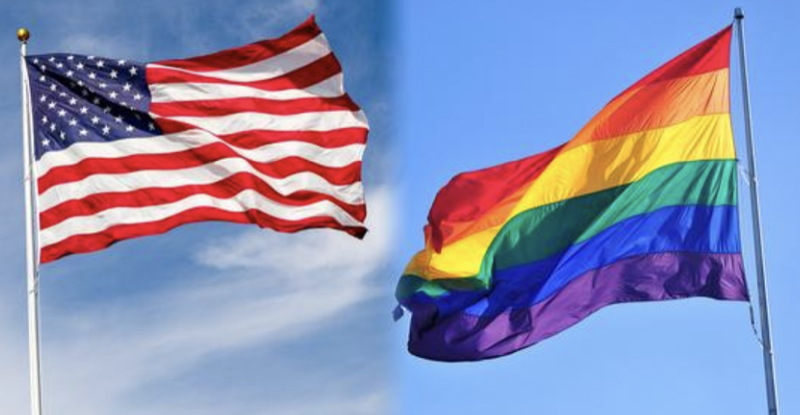 "A California teacher who went viral after bragging in a TikTok video that she had taken down the American flag in her classroom because it made her feel "uncomfortable" and suggested that her students should say the Pledge of Allegiance to a rainbow flag has been removed from her classroom.” 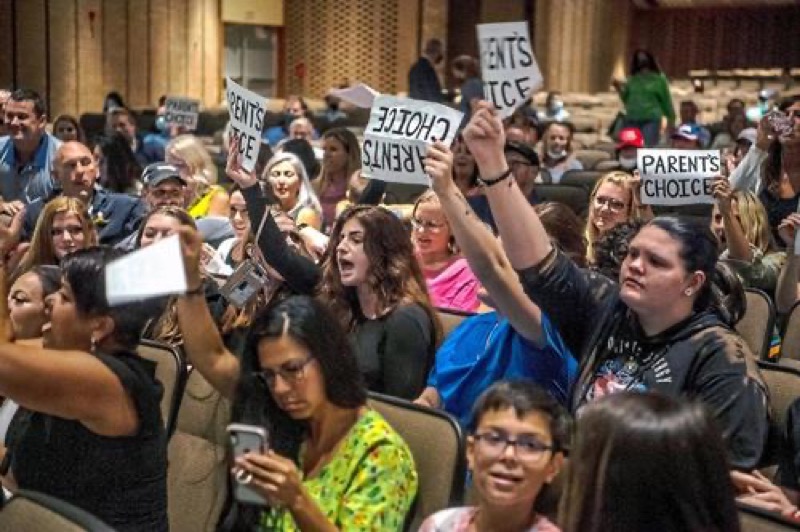 "As schools across the country force masks and Critical Race Theory (CRT) on America's youth, a massive backlash from angry parents has proven to be too much for some school board members to handle.

According to the Associated Press, 'a growing number are resigning or questioning their willingness to serve as meetings have devolved into shouting contests between deeply political constituencies over how racial issues are taught, masks in schools, and COVID-19 vaccines and testing requirements.’"