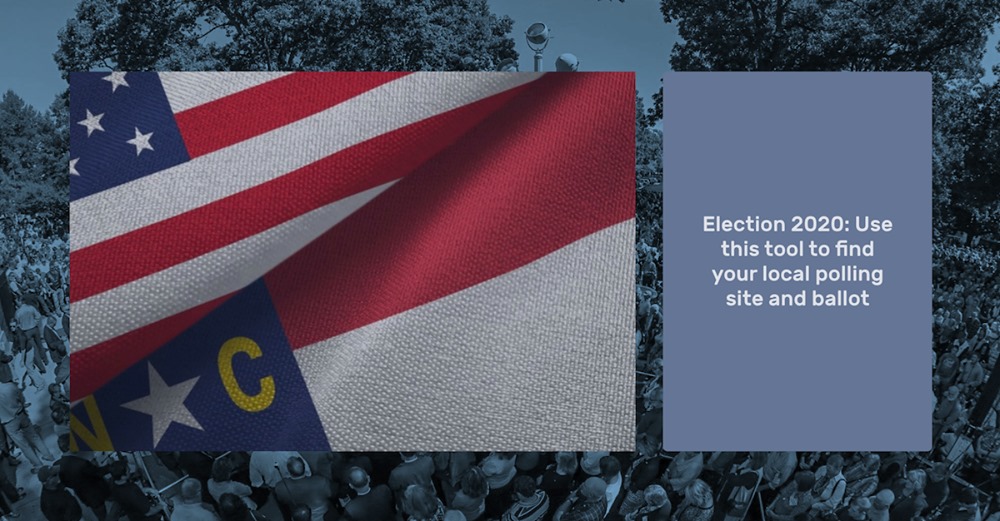 We wanted to make sure you were aware that YESTERDAY (February 13th) was the first day of early voting!

In order to simplify your voting experience, we have two tools we wanted you to check out: 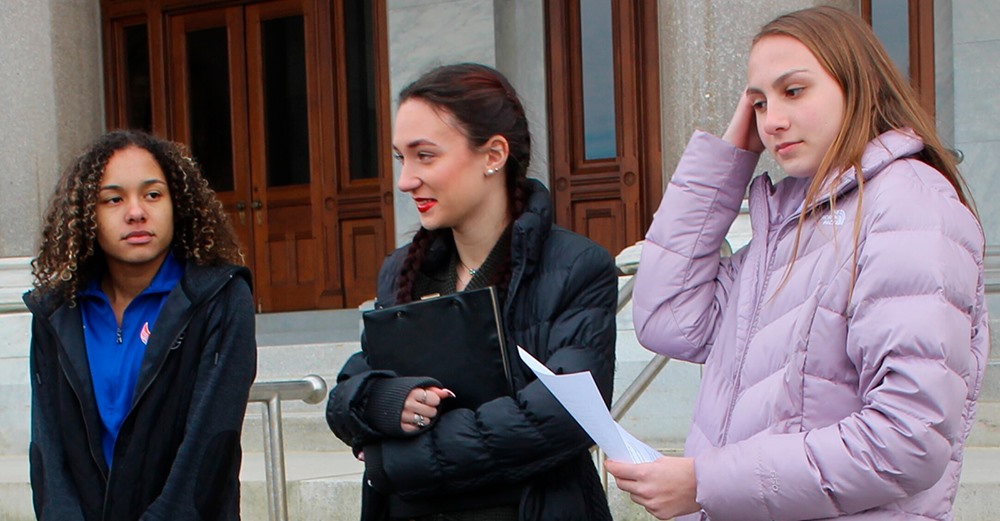 Selina Soule, a senior at Glastonbury High School, Chelsea Mitchell, a senior at Canton High School and Alanna Smith, a sophomore at Danbury High School are represented by the conservative nonprofit organization Alliance Defending Freedom. They argue that allowing athletes with male anatomy to compete has deprived them of track titles and scholarship opportunities." 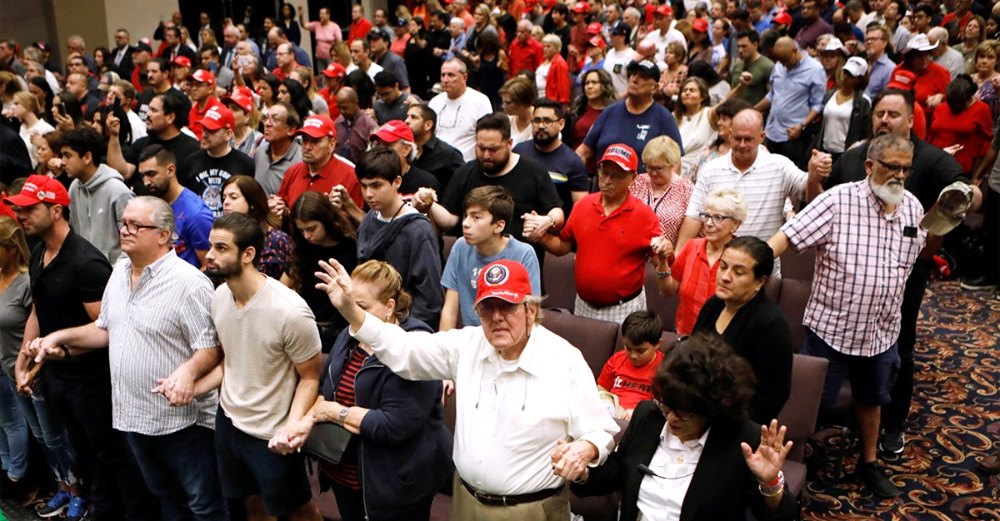 3. NATIONAL REVIEW: Understanding why religious conservatives would vote for Trump

"In January 2021, someone will take the presidential oath of office, and religious conservatives will undoubtedly play a crucial role in whom it will be. Their influence will be the focus of an untold number of postmortems, of the type they’ve been accustomed to hearing since 2016, when the notorious “81 percent” of evangelicals voted for the unlikeliest of candidates: Donald Trump. There are two competing interpretations of Trump’s enthusiastic support from religious conservatives: that it is a lesser-of-two-evils transaction based on self-interest, or that it shows a voting bloc compromised by every form of democratic vice, whether racism, nativism, or nationalism." 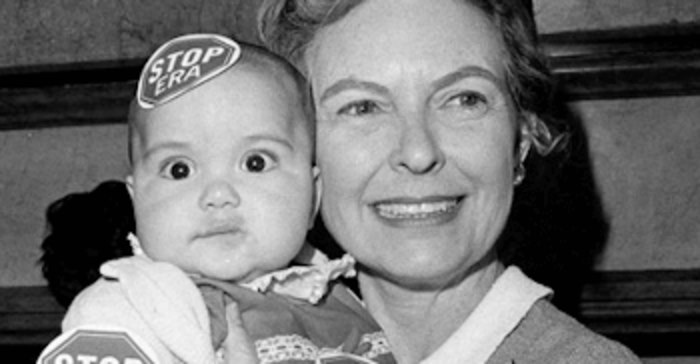 1. The vague, poorly written language of the ERA does not allow any distinction to be made between men and women – even when it makes sense to do so based on their biological differences.

2. The ERA would be used to overturn all restrictions on abortion (including the partial birth abortion ban, 3rd-trimester abortion ban and parental notice of minors seeking an abortion).

3. The ERA would be used to mandate taxpayer funding of elective Medicaid abortions.

4. The ERA would overturn laws and practices that benefit women because they would be viewed as showing preferential treatment to women.

5. ERA would impact the privacy and safety of women and girls by removing gender designations for bathrooms, locker rooms, jails and hospital rooms.

6. The ERA will not give women any more rights than they currently have.

8. The ERA would also transfer large amounts of legislative power from the states to Congress creating a greater imbalance of power and placing sensitive issues under the less responsive federal government.

9. It’s clear that ERA sponsors intended for the ERA to overturn all restrictions on abortion.

10. The accepted time limit for ratification of Constitutional amendments is 7 years.

Yesterday, the House of Representatives voted to lift the 1982 deadline for ratification of the ERA by the States, and several lawsuits have been filed over its eligibility because of the deadline. Click here to learn more. 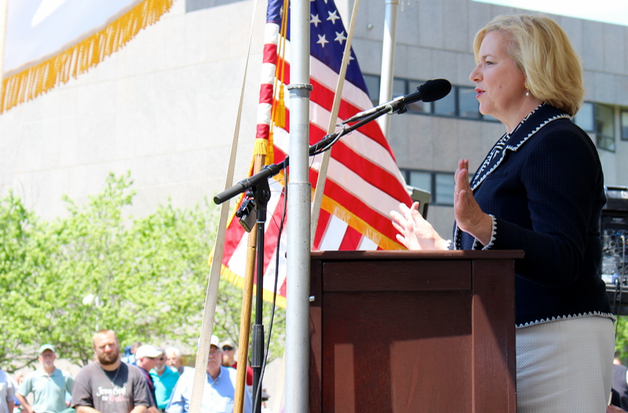 Susan B. Anthony List (SBA List) and its partner super PAC, Women Speak Out PAC, announced plans for the 2020 Campaign in North Carolina at press conferences in Raleigh and Greensboro. The comprehensive effort to re-elect President Trump and Senator Thom Tillis will include boots on the ground, voter contact mail, phone calls, and paid advertising. The campaign is part of the organization’s overall $52 million budget for the 2019-2020 cycle.

Our NC Values executive director, Tami Fitzgerald, will be serving as the SBA List state chairwoman.