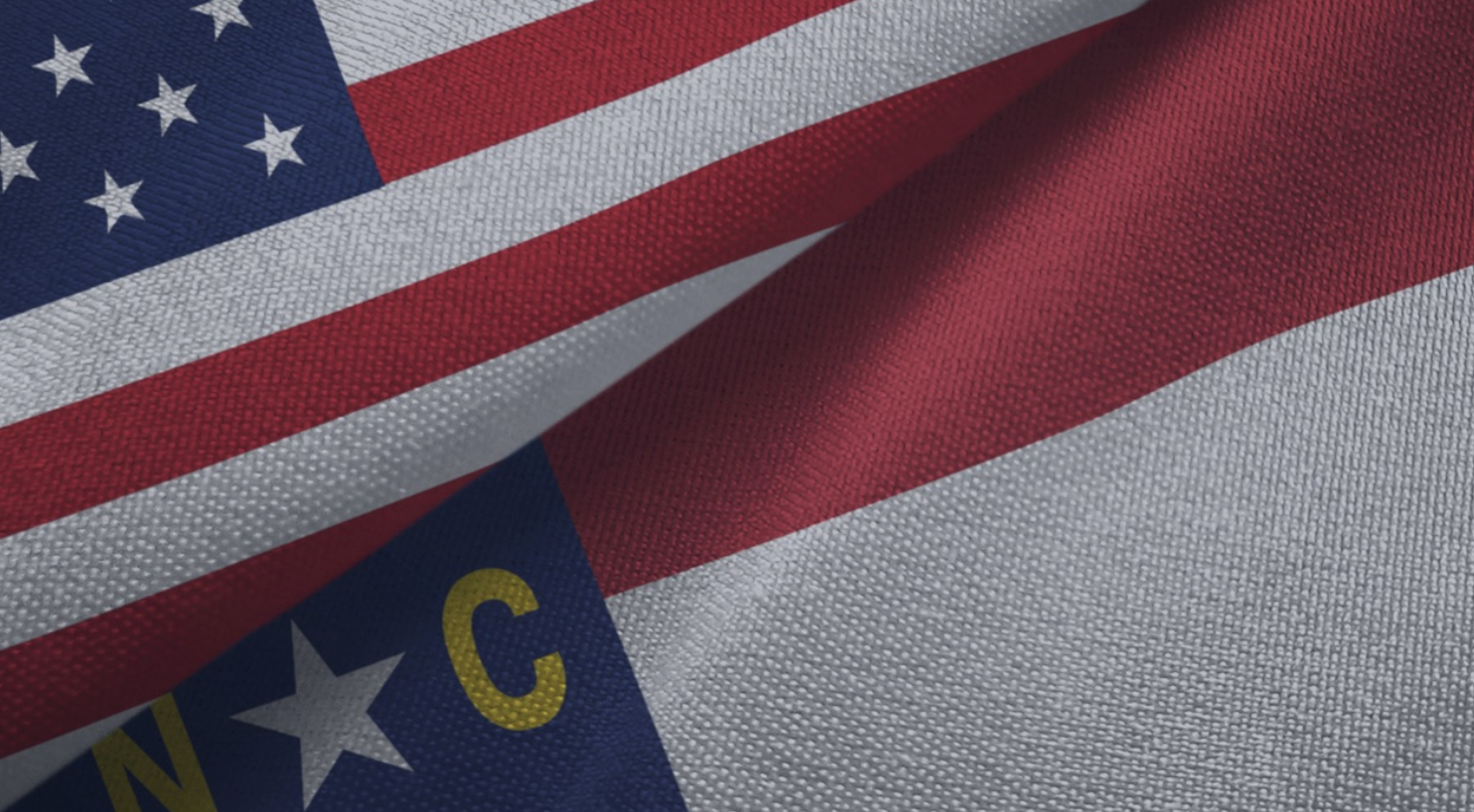 Many of you have called, texted, and emailed about the North Carolina election, so as the votes are still being counted, we wanted to put out this summary of what we know this afternoon:

Why the results in North Carolina are still not final:

Given the closeness of some of the races, check out this North State Journal article about how the North Carolina Attorney General and Chief Justice outcomes are likely days away. 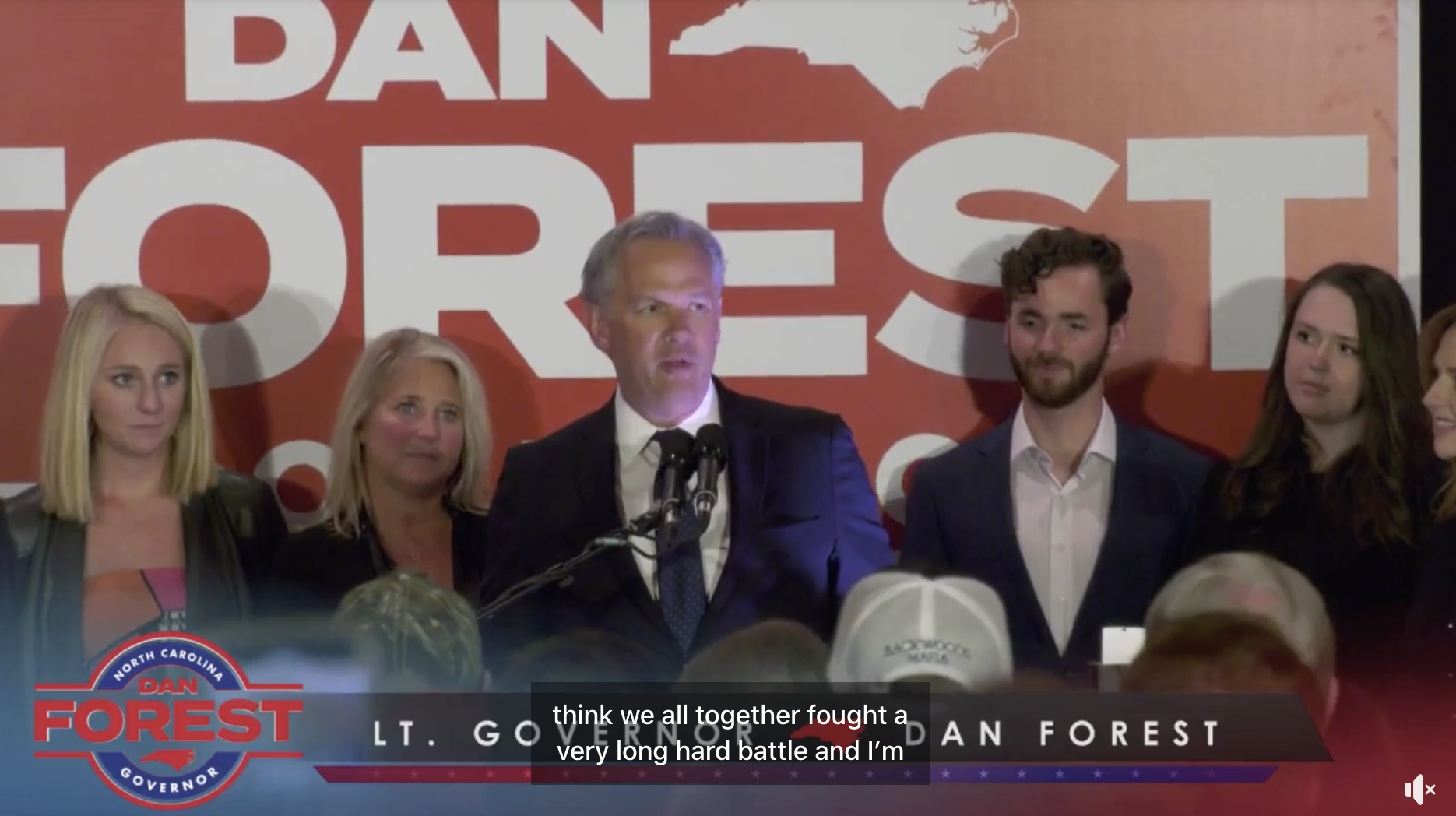 We congratulate our endorsed candidates for the Council of State--Mark Robinson who won the Lt. Governor’s race, Dale Folwell who won re-election as State Treasurer, Josh Dobson who won the Commissioner of Labor race, and Catherine Truitt who won the Superintendent of Public Instruction race. We are also deeply dismayed that North Carolina voters failed to elect Dan Forest to the Governor’s office, E.C. Sykes as Secretary of State, and Jim O’Neill as Attorney General (although this race could well move into the win column as votes continue to be counted). We can only trust in God’s timeline and that each of these great men has a future leadership role in our State. 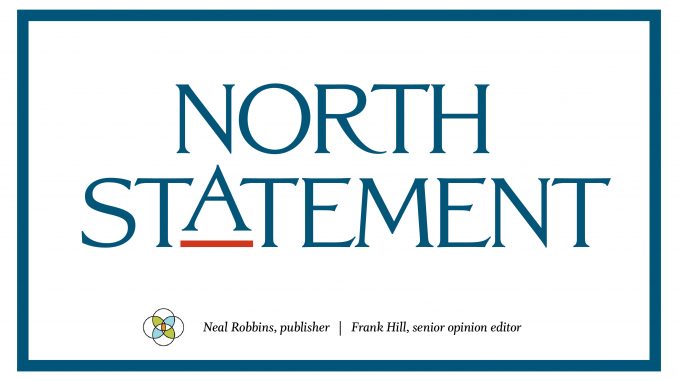 “Destructive gender ideology, which is enshrined under SOGI laws, threatens the right of parents to raise their children consistent with their beliefs. People of faith should not be treated like second‐class citizens. Tolerance is a two‐way street. Tolerance and respect for good‐faith differences of opinion are essential in a pluralistic society like ours. They enable us to peacefully coexist with each other. SOGI laws ostracize and marginalize people who hold decent and honorable beliefs about marriage, sex and gender.

We urge mayors across our state to heed the words of our own North Carolina Constitution which says, “No human authority shall, in any case whatever, control or interfere with the rights of conscience,” and the U.S. Supreme Court’s recent reaffirmation of religious liberty, when it stated, “We are also deeply concerned with preserving the promise of the free exercise of religion enshrined in our Constitution; that guarantee lies at the heart of our pluralistic society.” People of faith should be welcome in our cities, not targeted and punished.

To our city leaders we say: listen to important stakeholders like female athletes, small business owners and people of faith. Our voices are important. It’s time for a different approach.” 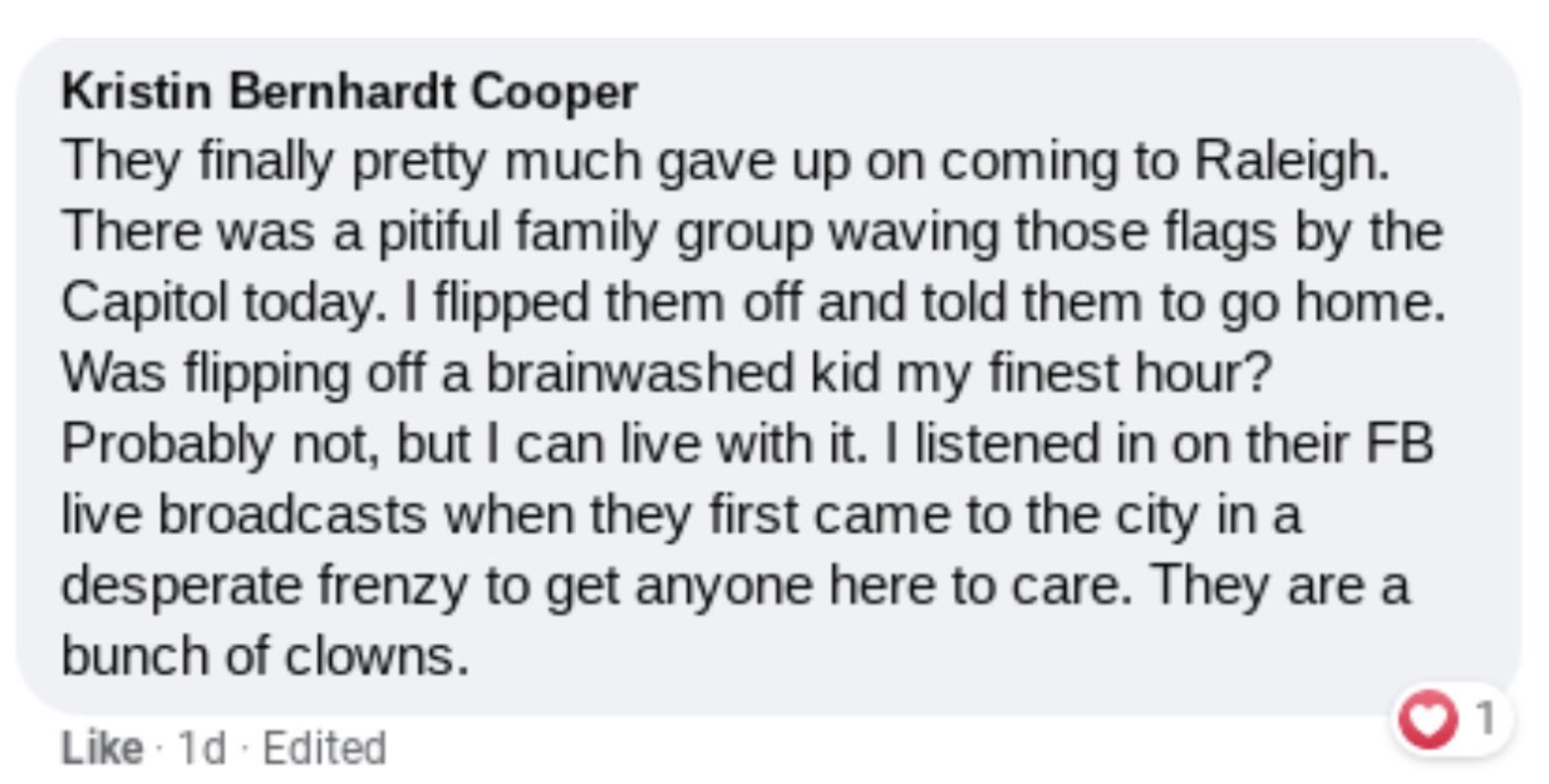 “North Carolina first lady Kristin Cooper apologized Thursday night for a Facebook comment in which she said she “flipped off” President Trump supporters by the State Capitol in downtown Raleigh days before the election.”

“According to a screenshot of the comment that circulated on social media, Kristin Cooper responded to a comment about the event on another Facebook user’s private page.

Her comment included: “There was a pitiful family group waving those flags by the Capitol today. I flipped them off and told them to go home. Was flipping off a brainwashed kid my finest hour? Probably not, but I can live with it.” 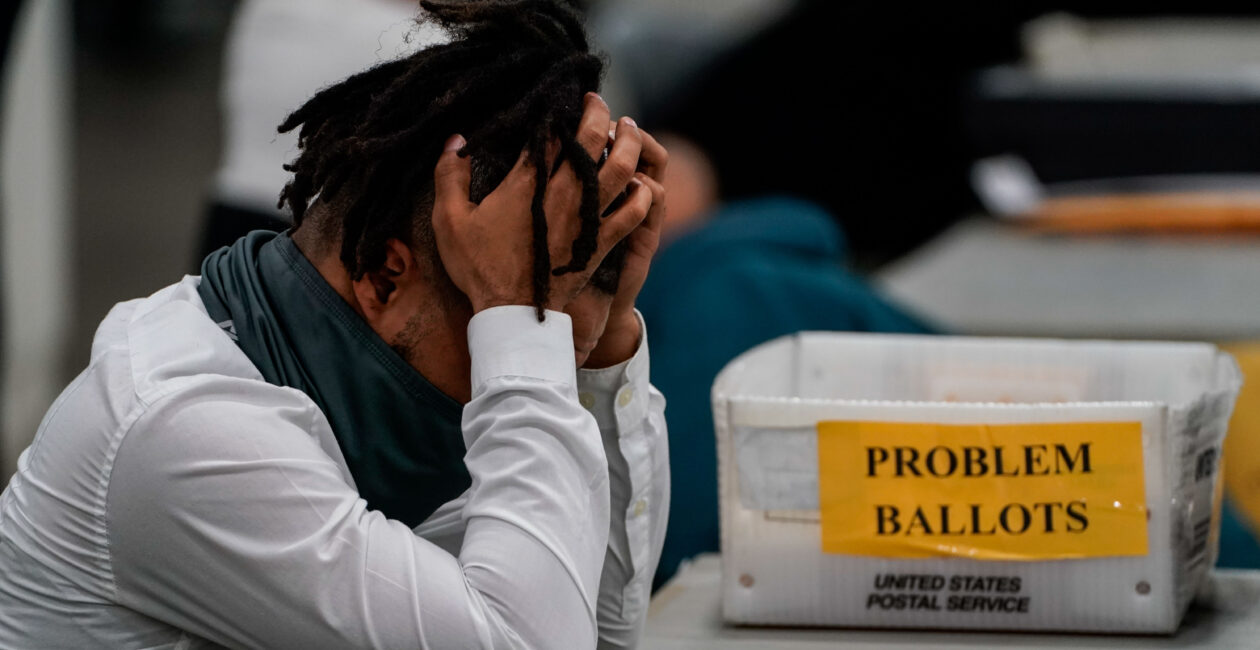 5. DAILY SIGNAL: Is Voter Fraud Afoot? A Look at 7 Claims

“As might be expected during the undecided presidential contest between Donald Trump and Joe Biden, pundits and typical voters alike are voicing more concerns about voter fraud and unfair election practices.

Already numerous internet rumors have been proven wrong or lack evidence. That doesn’t mean every assertion will prove to be without merit, however.

Conversely, some legitimate questions about ballot counting have enough evidence behind them to support litigation. That doesn’t mean such questions won’t ultimately have satisfactory answers.

Here’s a sampling—based on what currently is known—of seven claims in the postelection chaos.”