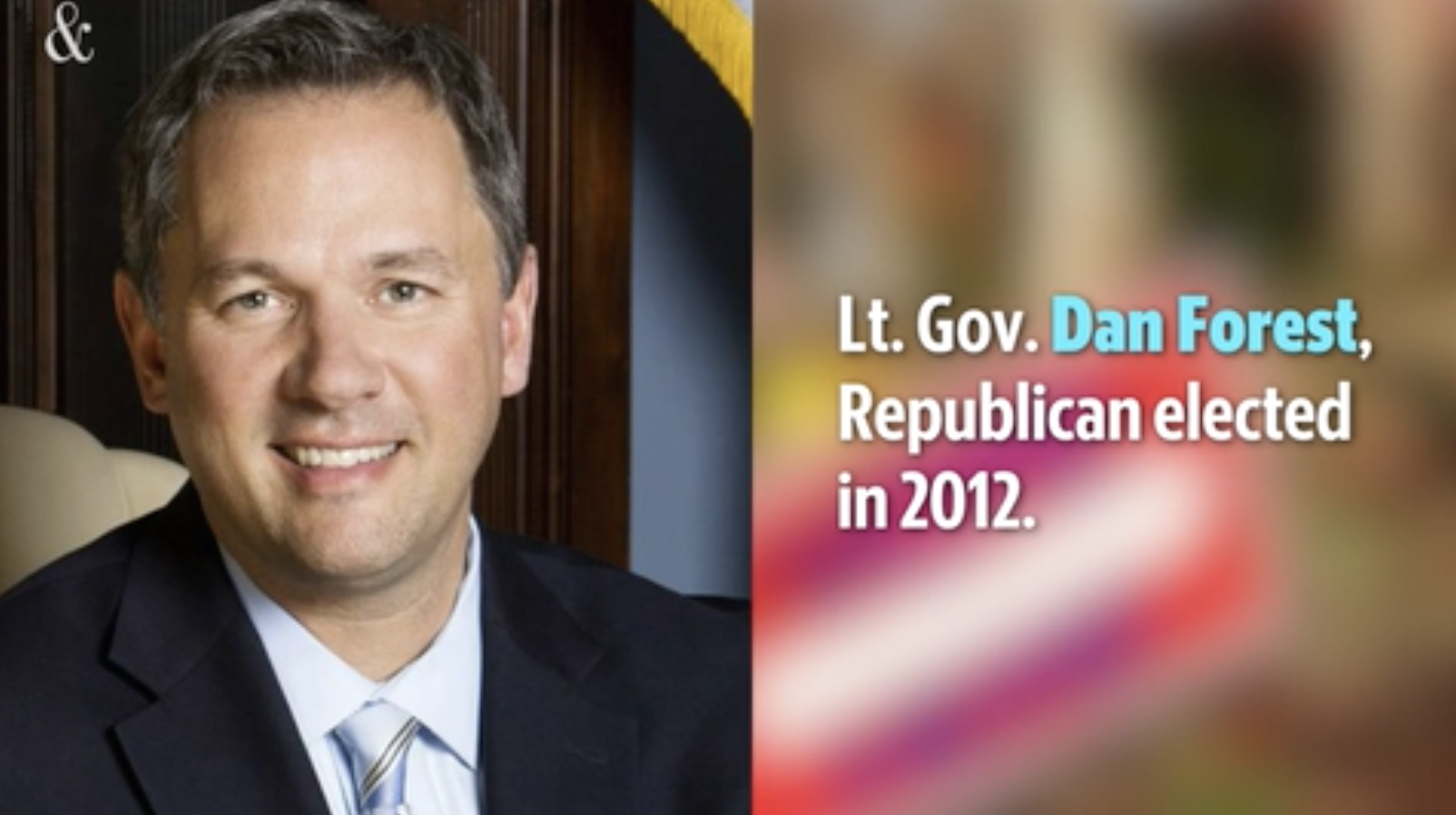 "The Democratic primary race for North Carolina lieutenant governor could be headed for a runoff, the only statewide election without a clear winner.

The winner will face Republican Mark Robinson, who avoided a runoff with 32% of votes in a crowded GOP primary that included several more well-known candidates. Republican Lt. Gov. Dan Forest, who is completing his second and final term, is running for governor."

To find the results of specific elections, click here to visit the NCSBE website. You can also visit iVoterGuide to see which Republicans won their primaries, and how they scored on the iVoterGuide primary election guide. The NC Values Coalition was a proud sponsor of the independent resource, which reached over 100,000 primary election voters. Of those who won their Republican elections, 84% of primary winners had conservative scores. 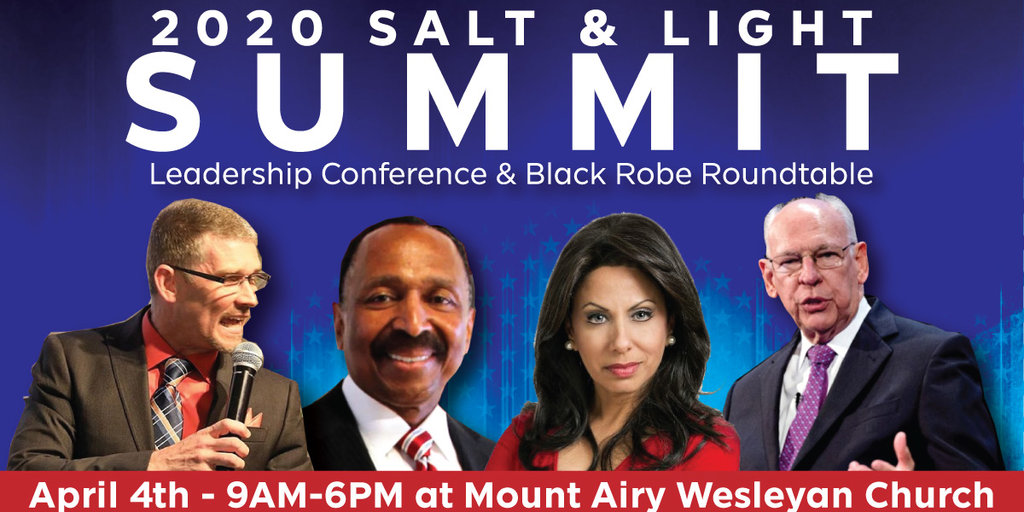 2. YOU'RE INVITED: Hear from Tami Fitzgerald and other pro-values leaders at the 2020 Salt & Light Summit

Salt & Light North Carolina is excited to announce our 1st Annual Salt & Light Summit - Leadership Conference & Black Robe Roundtable to be held at Mount Airy Wesleyan Church on April 4th, 2020. The Salt & Light Summit is a Inspirational Christian Educational Event. This day long conference will feature some of the most acclaimed conservative Christian voices in America who will relate the truth of God’s word to the cultural issues of the day. The Summit will also feature a vibrant exhibit area with a variety of vendors and exhibitors. 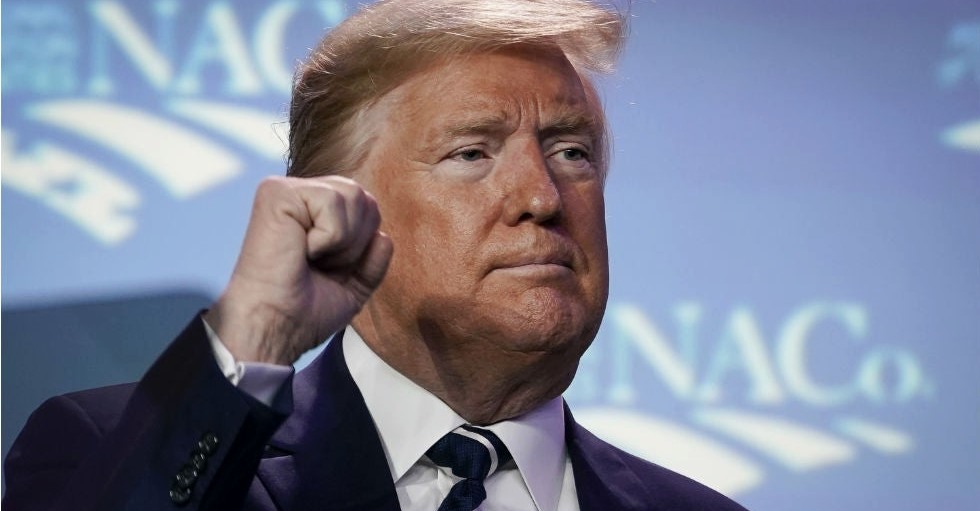 One of the big surprises from Super Tuesday:
"While some in the media spent much of Super Tuesday reveling in Joe Biden’s awakening from political death, they entirely missed the untold story of Super Tuesday: President Donald Trump’s record-breaking vote counts and turnout. "
"Despite being an uncontested incumbent, President Trump managed to break several turnout and vote-count records in blue states and key swing states."

"In Vermont and Minnesota, Trump’s vote totals beat every past incumbent’s total in the last four decades. In Maine, the president’s vote total bested every primary candidate’s total since before President Ronald Reagan. In Massachusetts, the story was similar, with Trump aggregating a higher vote total than past incumbent Republicans since before Reagan. "

"And in deeply blue California, with 82 percent of precincts reporting, President Trump collected nearly 1.4 million votes.
Turnout numbers similarly showcased the enthusiasm of Republican voters. In Colorado, for example, Republican turnout for Trump on Tuesday was greater than the past three Republican primaries combined.

The evident enthusiasm for Trump was made clear in red states, in swing states, even in blue states on Tuesday evening, indicating that the Republican Party is more unified than ever before and is growing in numbers. "

"For example, in Nevada – the most recent blue state where the Trump campaign held a rally – 27 percent of rally registrants were black or Latino and 32 percent of registrants overall did not vote in 2016."

"Tuesday night’s results, combined with rally data, indicate that the Trump coalition is growing larger and is more energetic than ever before." 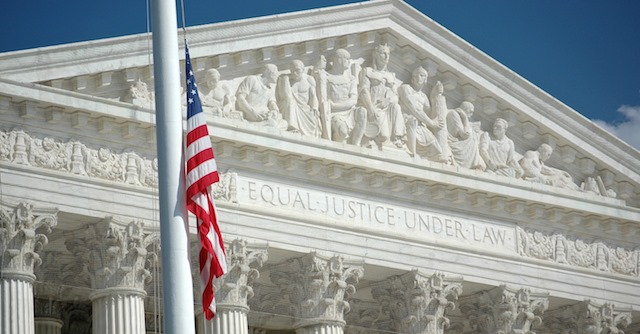 "The Supreme Court this morning held oral arguments on a key pro-life law that saves babies from abortion and protects women from dangerous abortions that could jeopardize their lives and health.

Our sister organization, the Institute for Faith & Family, filed an amicus brief on the case which you can read here. 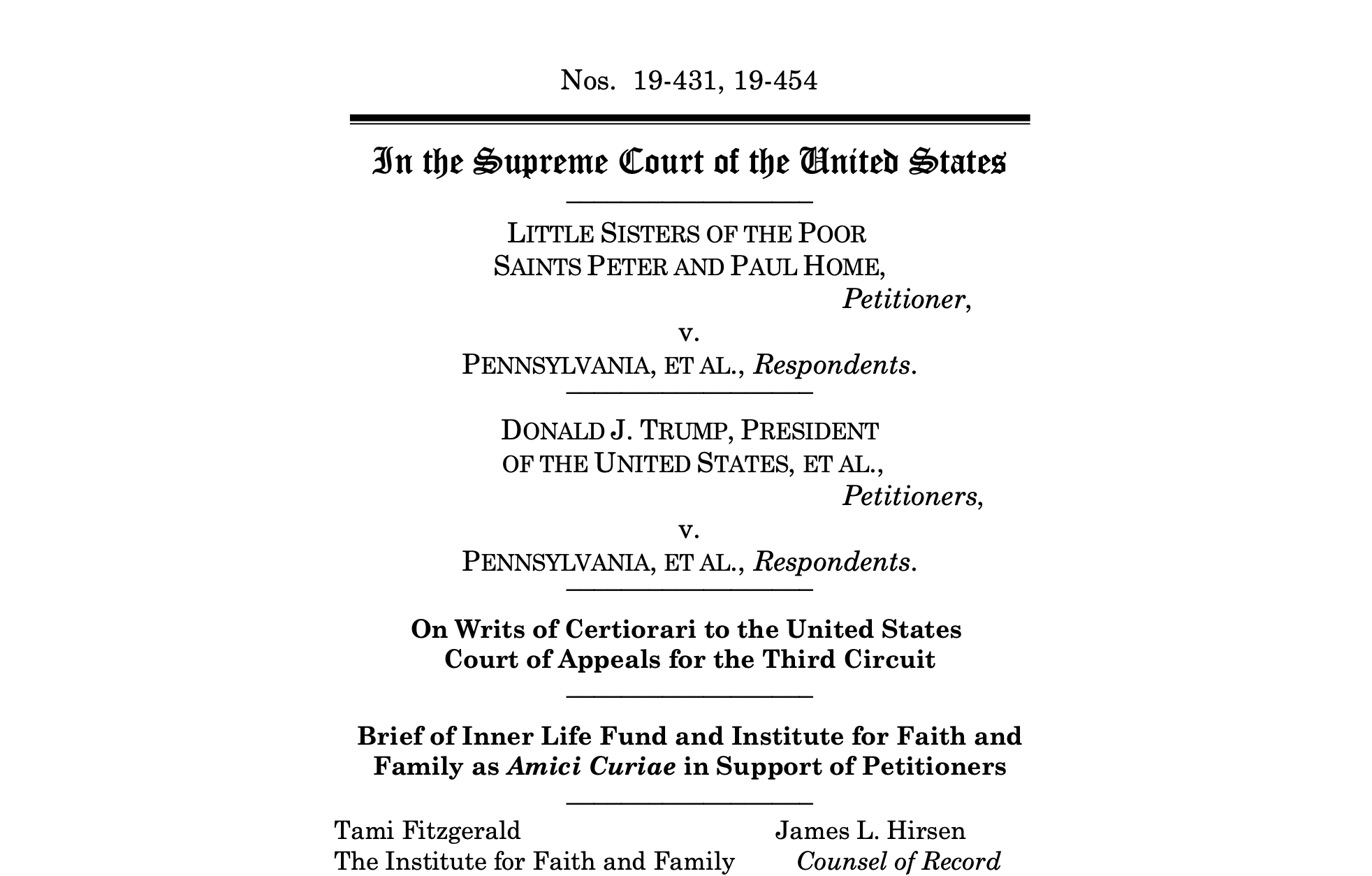 5. IFFNC: Little Sisters of the Poor vs. Pennsylvania Amicus Brief

Our sister organization, the Institute for Faith & Family, hs filed an amicus brief for an important religious liberty case current before the court. The brief argues:

The First Amendment has never been confined within the walls of a church, as if it were a wild animal needing to be caged. On the contrary, the Constitution broadly guarantees liberty of religion and conscience to individual citizens and entities, particularly organizations established for religious purposes. . . . This Mandate attacks liberties Americans have treasured for over 200 years—liberties no one can be required to sacrifice as a condition for participating in the public square. The Mandate is as great an assault on conscience as the constitutional evil of compelling citizens to support religious beliefs they do not hold. It is anathema to the basic First Amendment principle that the government may not coerce its citizens to endorse or support a cause. The so- called “accommodation” at issue in these cases is a thinly veiled method of compliance. As the Government’s own rules explain, a group health plan complies with the Mandate through the “accommodation” process. 26 C.F.R. § 54.9815- 2713A(b)-(c); 29 C.F.R. § 2590.715-2713A(b)-(c); 45 C.F.R. § 147.131(c). Through this process the Government compels employers—including religious organizations—to assist their employees in obtaining contraceptives and abortifacients.