Friday Five: Elections Board calls for new NC-09 election, our response, and more

Welcome to the Friday Five! Every Friday we share our top five articles, stories, and quotes for you to read and share with your friends and church families.
Would you consider making a donation today to help us meet our end of the month goals? We would be very grateful if you could make a donation of $100, $50, $25, or $10 today towards our work producing these Friday Fives and fighting for you values on the public square! 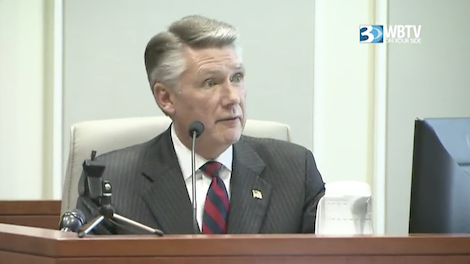 "On the fourth day of the North Carolina State Board of Elections hearing, the board voted unanimously to hold a new election in the 9th District.

Prior to the vote, Republican Mark Harris called for a new election.

The hearing began Monday morning to begin publicly disclosing evidence into a months-long investigation into alleged election fraud in the 9th District." 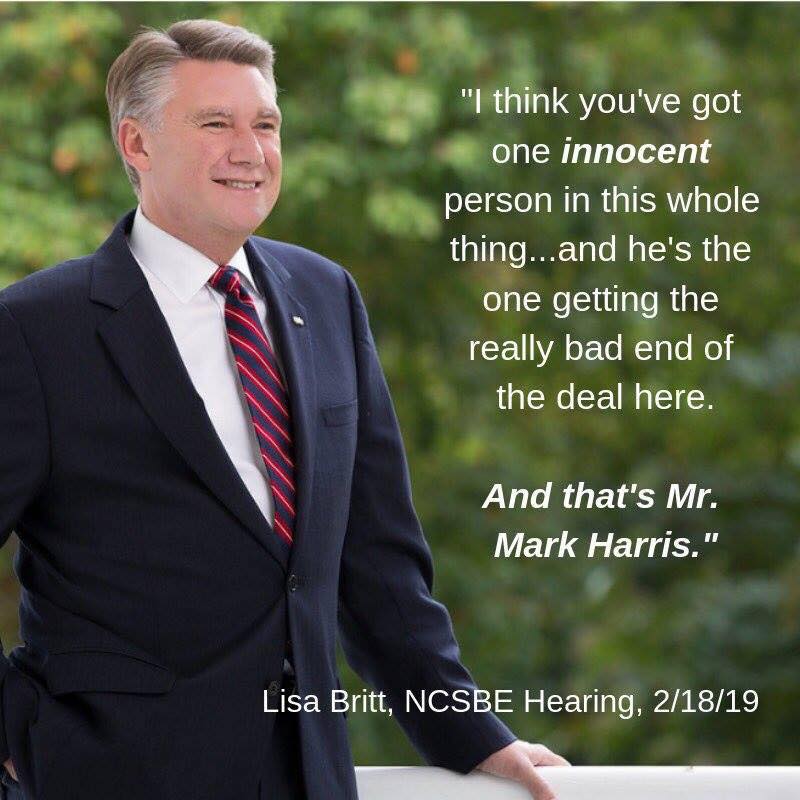 2. NCVC Response to NC-09 election overturned by State Board

The State Board of Elections followed Dr. Harris' conclusion about the 2018 election, and they overturned his victory by a unanimous vote, although very little evidence was actually presented to clearly prove the Harris margin of victory was in doubt.

We encourage our coalition members to keep Mark Harris in your prayers as he continues to recover from the infection and illness that has kept him sidelined since late December. He is still receiving daily treatments, and the rigors of the hearing this week were extremely difficult on him and his family.

We offer Mark and Beth Harris our condolences, our continued support, and our prayers.  We appreciate their courage and leadership in running for office so they can serve the public. 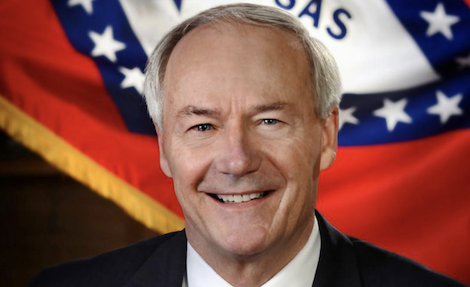 "The Vermont House passed a bill Thursday that gives women the right to have elective abortions up until birth and strips away rights of unborn babies.

The House approved H-0057 by a 106-36 vote. The bill allows women to abort a baby at any time and for any reason up until birth. “Every individual who becomes pregnant has the fundamental right to choose to carry a pregnancy to term, give birth to a child, or to have an abortion,” the bill reads." Read more about the Vermont bill here.

"Abortion will automatically become illegal in Arkansas after Roe v. Wade is invalidated, thanks to a law just signed by the state’s Republican Gov. Asa Hutchinson.

Earlier this month the state legislature voted to pass the Arkansas Human Life Protection Act, which declares it is 'time for the United States Supreme Court to redress and correct the grave injustice and the crime against humanity' that is abortion. It provides that after Roe’s central holding is either overruled 'in whole or in part' by the Supreme Court, or nullified by an amendment to the U.S. Constitution, legal abortion will be 'abolished' in the state except to save a pregnant woman’s life from a 'physical disorder, physical illness, or physical injury.'" Read more about the Arkansas bill here. 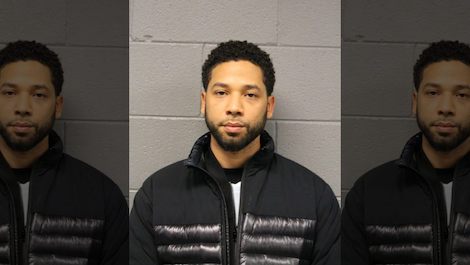 4. FOX NEWS: Fox “Empire” actor Jussie Smollett arrested after fabricating an anti-gay anti-black MAGA hate crime that was widely promoted and politicized by leading democrats and actors. Chicago PD call it a “phony attack” that does “cause real harm”

"Chicago cops laid out their case against "Empire" actor Jussie Smollett Thursday morning, accusing the TV star of orchestrating an elaborate hoax involving two "bogus" hate crimes -- one involving an alleged attack, and one involving a threatening letter -- all in order to get a pay raise.

Chicago Police Superintendent Eddie Johnson said Smollett orchestrated a "phony attack" in order to take "advantage of the pain and anger of racism to promote his career."

Johnson said at a news conference Thursday that Smollett, 36, also sent a racist and homophobic threatening letter to himself at the Fox studio lot before the attack because he was dissatisfied with his salary." 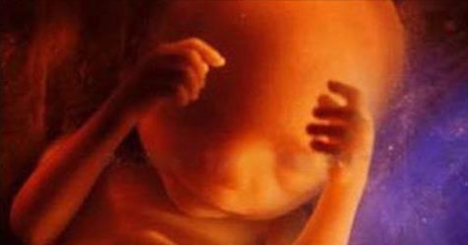 "On Monday, February 25, the U.S. Senate will vote on legislation requiring medical professionals to provide care to newborn babies who survive an attempted abortion. This vote has become all the more significant after Virginia’s governor appeared to condone the termination of babies in that circumstance, as well as efforts by Planned Parenthood and its allies to defend such a position.

The Born-Alive Abortion Survivors Protection Act, introduced by Sen. Ben Sasse (R-Neb.), declares that “If an abortion results in the live birth of an infant, the infant is a legal person for all purposes under the laws of the United States, and entitled to all the protections of such laws.” It adds that such a baby has the same protections as any other newborn or other patient."

LORD, we pray over the affairs of our country. You instructed us to pray for our elected officials, and so we raise our hands before you in public petition. We pray for all our public officials, and in particular we pray for the results of the Board of Elections' decision for the 9th congressional district. LORD, be with the Harris family during this tremendous trial, and grant wisdom and justice to all those involved in the upcoming special election.