Yesterday, we were excited to share with you our endorsements for the 2022 General Assembly races.

Over the past weeks, we have spent time evaluating candidates on legislative records and the iVoterGuide survey (launched last week), along with other various factors. We’ve also been busy interviewing newer candidates and surveying their support of our pro-life, pro-family, and pro-religious liberty values.

We’re proud to endorse this group of General Assembly candidates, who are paving the way for a veto-proof pro-values majority. Would you consider supporting them in November? 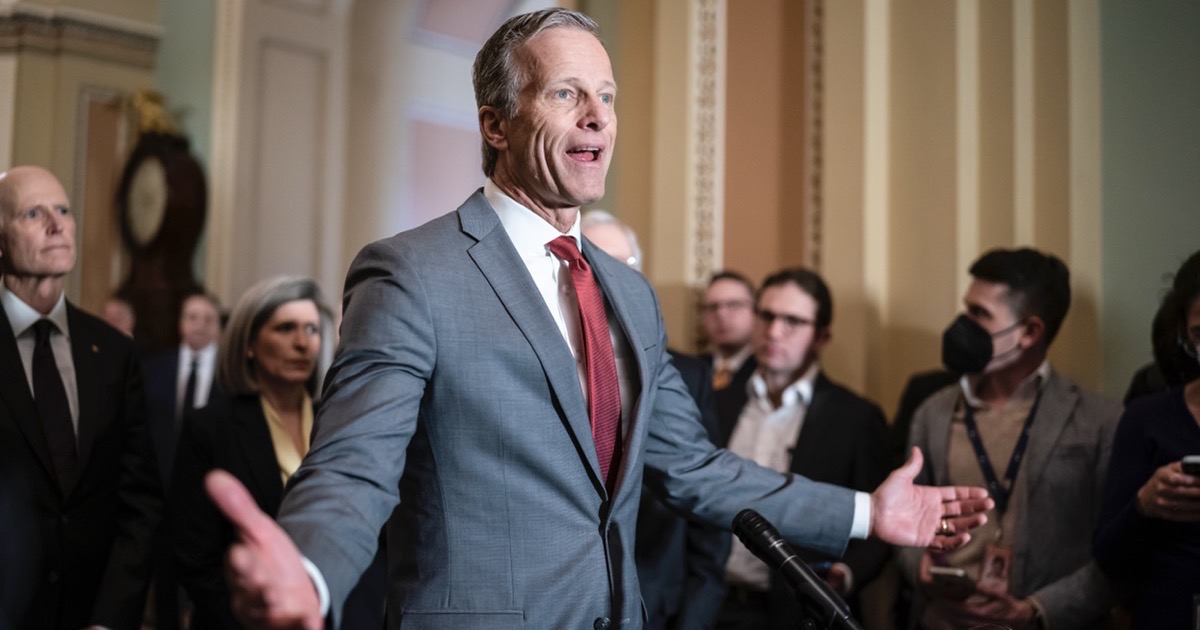 "Senate Majority Leader Chuck Schumer could move as early as Thursday to set up a vote Monday, but Portman said he’s unsure if that timeline will hold. 'I don’t think we have the votes yet,' Portman said. 'I don’t want to move ahead unless the votes are there. I’m still talking to people. Others have been more optimistic, but people need some time.'

There isn’t much more time left before the election, though, with no guarantee a post-midterms vote would succeed. And the urgency was apparent on Wednesday afternoon.

Portman, Tillis, Collins and Sens. Tammy Baldwin (D-Wis.) and Kyrsten Sinema (D-Ariz.) met for roughly an hour to finish hashing out their updated version of the legislation. After that sitdown, Baldwin said it was “highly likely” the legislation will be made public on Thursday: 'I still think we can do this next week'"

Earlier this month we reached out to Senator Burr’s office to learn what his position has been on whether or not he plans to support HR 8404. We are concerned his silence on the issue means agreement with Senator Tillis’ position, which is to vote for this legislation. We are URGENTLY asking you to join us today in using our quick and easy click-to-contact campaign to contact Senator Burr and ask him to clarify his position on HR 8404. If you have already done so, would you consider sending him another message with customized text asking him to clarify his position? 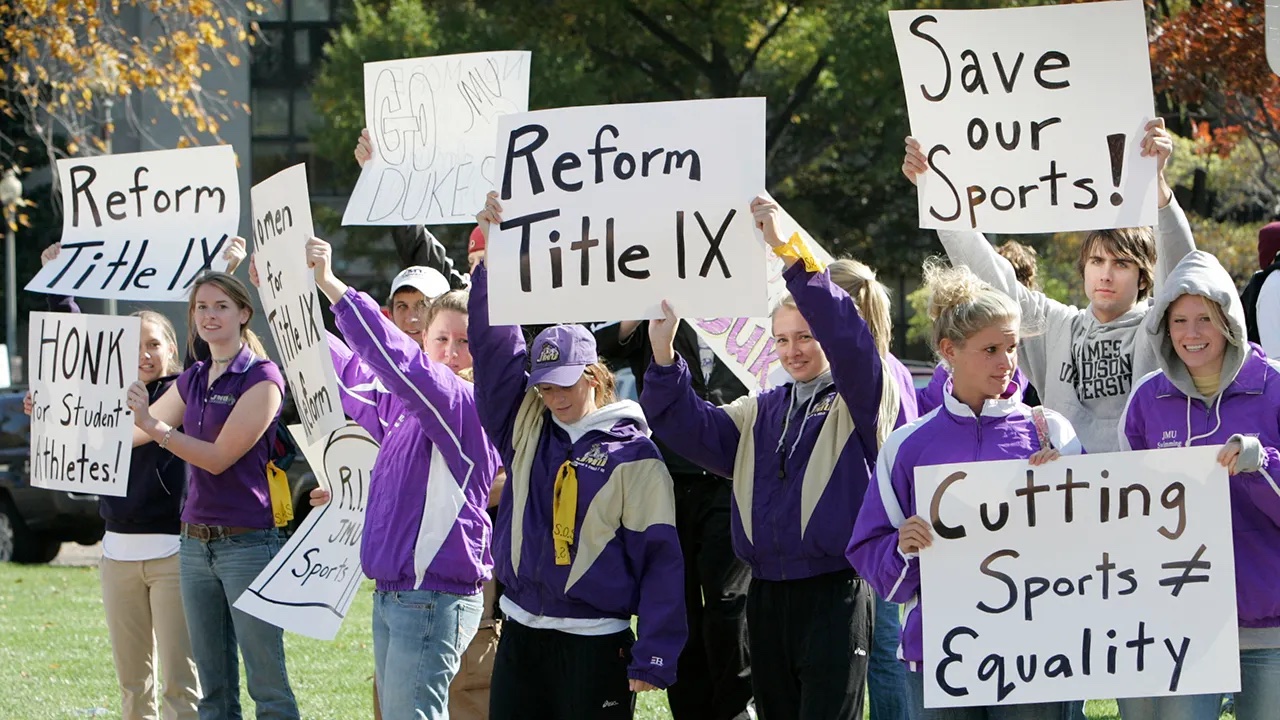 "The period for public comment regarding President Biden's update to Title IX rule ended this weekend, but officials say a 'clerical error' has caused hundreds of thousands of responses to disappear. The Biden Administration proposed new regulations on the 50th anniversary of Title IX, which prohibits sex-based discrimination in schools, to expand the protections to include sexual orientation and gender identity." 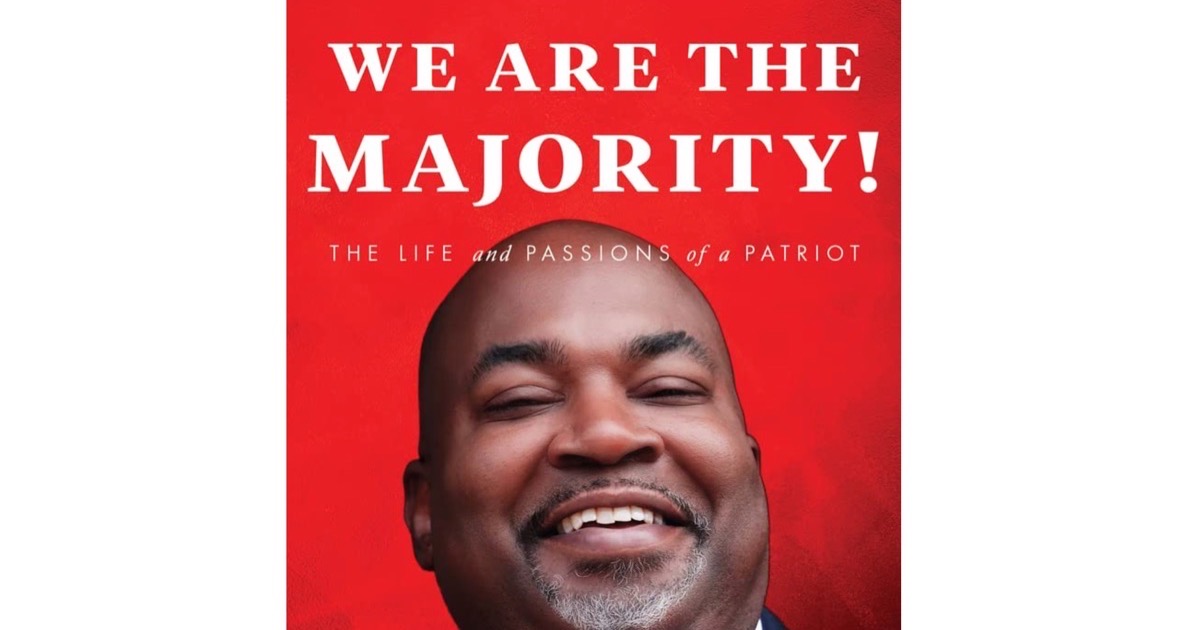 "North Carolina’s first black Lt. Gov., Mark Robinson, spoke at length with North State Journal about his new book and the prospect of a run for governor in 2024.

'I think one of the key things would be the importance of family,' Robinson said when asked what he hopes readers will take way from his book. 'When I look back at my life, family was absolutely paramount in my life.'

Family has played a key role in Robinson’s life. A native of Greensboro, his official biography is brutally honest, stating he had nine other siblings and 'grew up extremely poor.' The bio also admits his 'father was an alcoholic who routinely abused his mother.'

Faith also plays a crucial role for Robinson, writing that his mother 'displayed her faith and hard work heroically for her children after her husband died, providing for them despite only having a fifth-grade education.' He also credits his mother for 'cultivating a foundation for his faith, and an understanding that with hard work he could achieve anything.'" 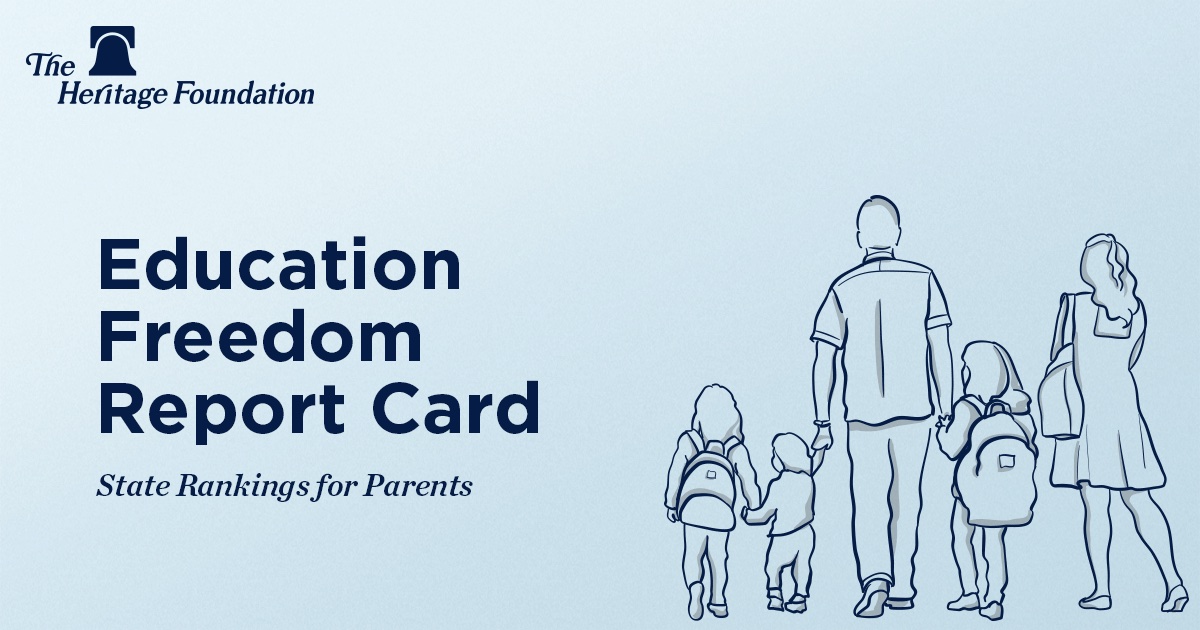 "Education is a top priority to millions of American families, and parents should be empowered to choose a safe and effective education for their children. To serve that goal, The Heritage Foundation has published the Education Freedom Report Card, to serve as a guide for assessing education freedom in each state.

In this inaugural 2022 edition of the Education Freedom Report Card, Florida is the top-ranked state across the board. Families looking for a state that embraces education freedom, respects parents’ rights, and provides a decent ROI for taxpayers should look no further than The Sunshine State."