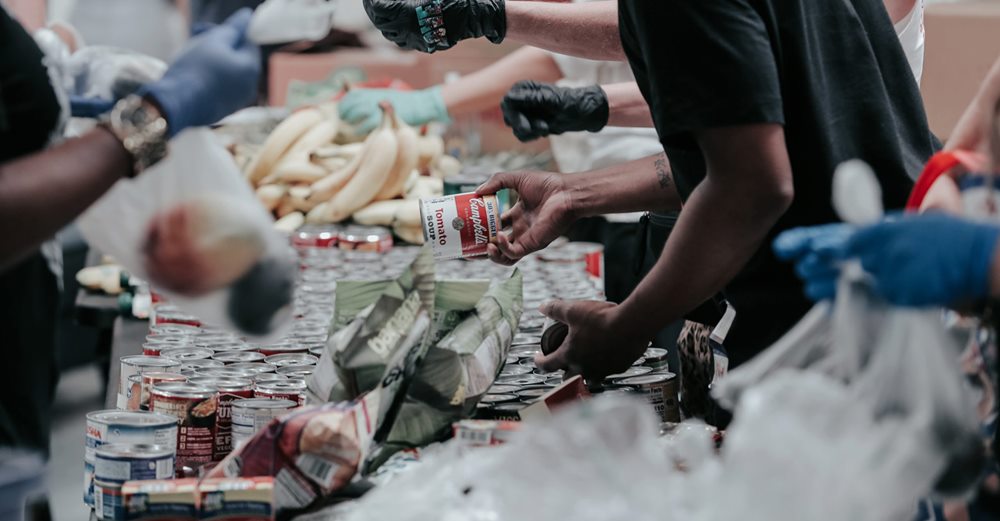 1. CAROLINA JOURNAL: Giving to charities should not put you at risk of harm

"Would you be as likely to give if your name and donation were disclosed without your knowledge?

Should a donation to something you believe in subject you to harassment, job loss, being “canceled,” or even threatening you and your family’s safety and well-being?

H.R. 1, a lengthy bill introduced in Congress would force disclosure of donors to a nonprofit organization. Across the country, 200 bills have been introduced in state legislatures that would violate citizen privacy by forcing disclosure of small-dollar donors. NC should enact protections against donor disclosure now.

Your donation should be kept private, and your First Amendment rights should be protected. That’s what a bipartisan group of lawmakers in the General Assembly are trying to do – protect citizen privacy. Senate Bill 636 would make non-profit donor information confidential and prohibit public servants, legislators, and state employees from disclosing confidential information gained in the course of their official activities."

TAKE ACTION: Could you take a minute to use this click-to-contact tool to encourage your U.S. Senators to vote NO on HR1? 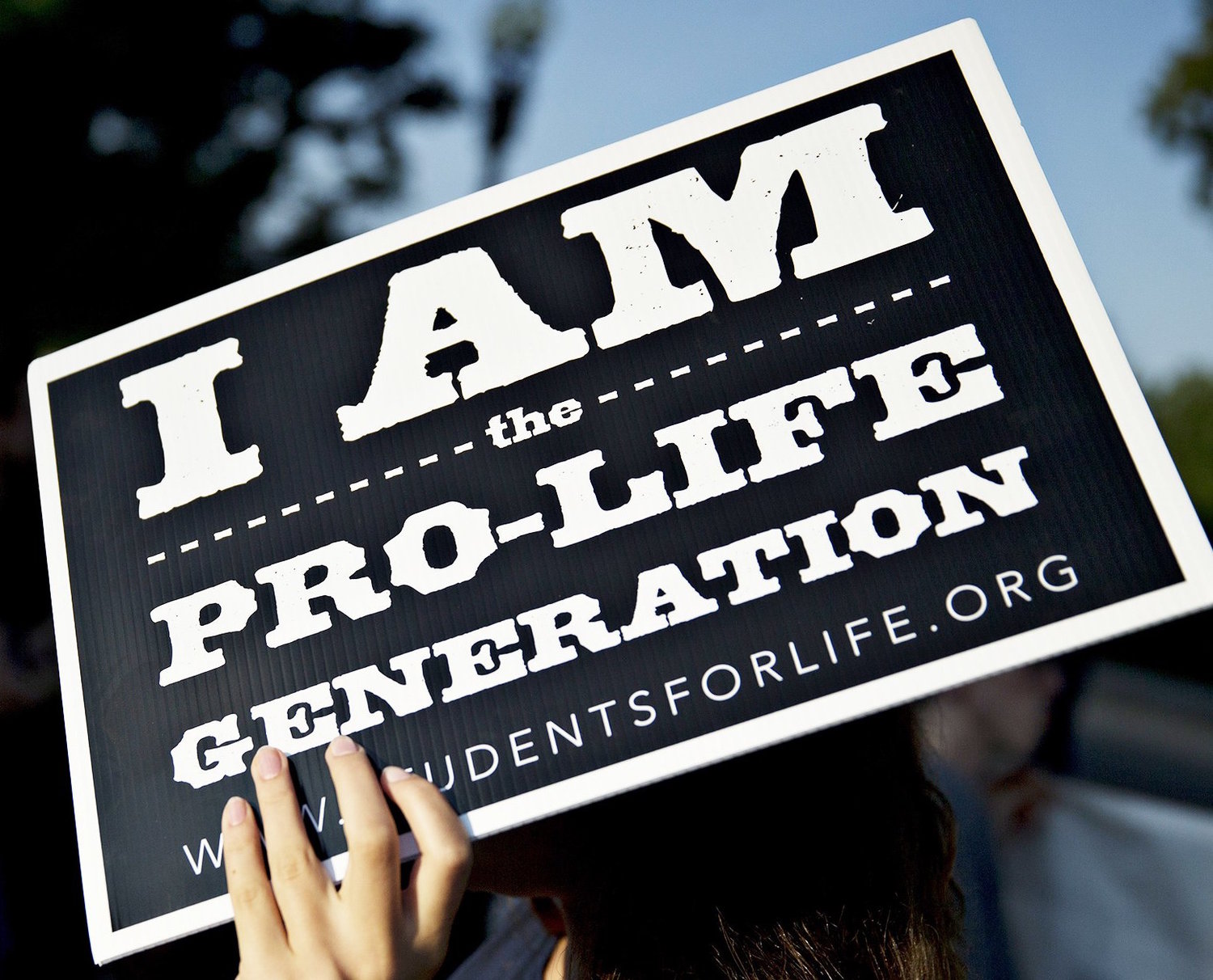 "Today the national pro-life group Susan B. Anthony List (SBA List) celebrated the passage of H.B. 1221, legislation sponsored by Rep. Erin Grall in the Florida House of Representatives to ban discriminatory abortions on the basis of a disability diagnosis in the womb. The bill passed 77-44 and now heads to the Florida Senate.

"Last week in a 9-7 ruling, the U.S. Court of Appeals for the Sixth Circuit upheld Ohio’s Down syndrome Non-Discrimination Act, legislation that prohibits abortions due to a prenatal diagnosis of Down syndrome."

TAKE ACTION: The NC General Assembly is considering a law that would ban discriminatory abortions on the basis of race or Down syndrome. Would you take a minute and use this click-to-contact tool to tell your public officials to vote FOR the Human Life Non-Discrimination Act — HB453? 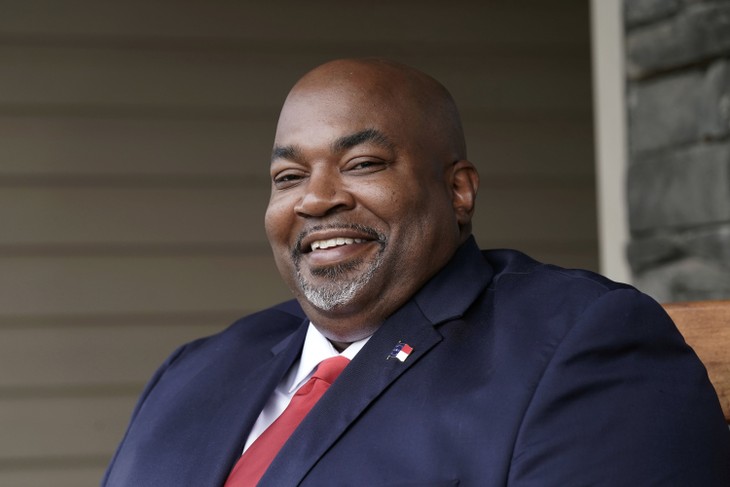 "While President Biden still has the South Dakota July 4th Mount Rushmore fireworks display on hold under the guise of keeping people safe during the coronavirus pandemic, there was nothing whatsoever he could do to prevent the fireworks that were on full display earlier today during a House Subcommittee hearing on the Voting Rights Act and alleged voter discrimination.

North Carolina Lt. Gov. Mark Robinson (R), who is the first African-American to hold the position in the state, tore into Democrats during his opening statement, calling it 'preposterous' and 'insulting' to suggest black Americans weren’t capable of understanding how to go about obtaining a valid form of voter ID in order to cast their votes:"

Click here to watch or read the Lt. Governor's speech. 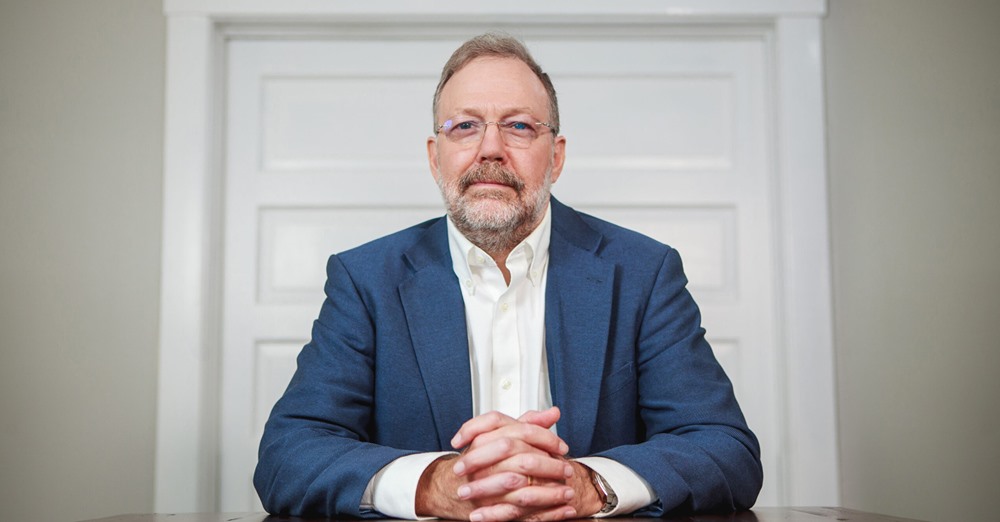 "The U.S. 6th Circuit Court of Appeals ruled recently in favor of philosophy professor Nicholas Meriwether’s First Amendment rights at Shawnee State University—and rightly so. The appellate court also reversed a lower court’s dismissal of his lawsuit against university officials. Shawnee officials had punished Meriwether because he refused to accede to a biologically male student’s demand to be referred to as a woman, complete with a female name and feminine pronouns, in accordance with the Portsmouth, Ohio, school’s policy, announced in 2016.” 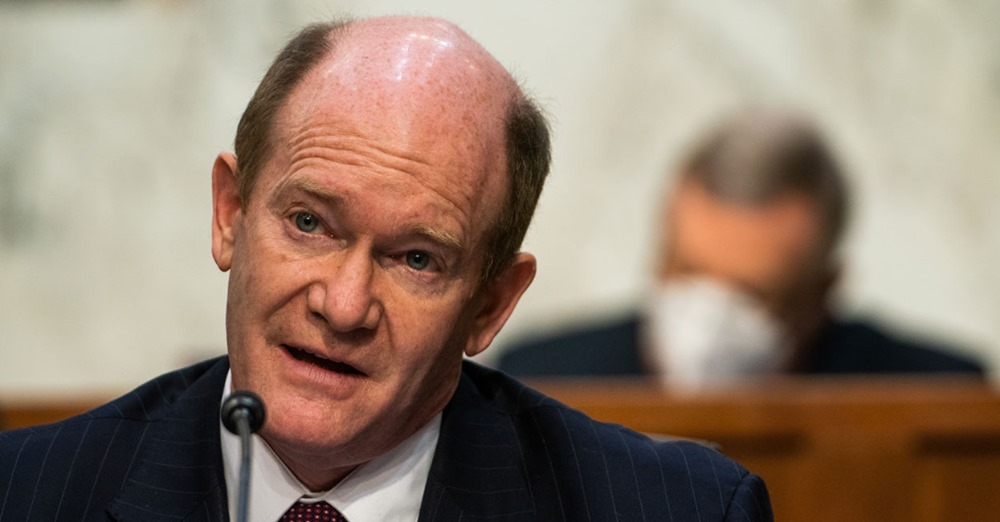 "President Joe Biden’s administration wants you to know your children are biased, and Washington has a plan to fix them.

This week, the U.S. Department of Education announced that officials are preparing to use taxpayer money for K-12 schools to advocate the idea that America is systemically racist, and anyone who thinks differently, children included, are part of the problem—whether students know it or not. Since members of Congress reintroduced a legislative proposal this year to create national civics standards, the Education Department’s new rule would help shape the content of those standards around the intolerant ideas of critical theory.”

LORD, you also have instructed us to pray for our governing officials, and we come to you in the spirit of this petition. We pray for our national government and its executive, legislative, and judicial servants. May they indeed be servants unto the people, and govern in a manner that protects liberty and virtue. In the same spirit, we pray for public servants across our state and local governments. May they all heed your mandate in Romans 13:4 to be in positions of authority as "God's servant" and for the "good" of the public. They govern in what we confess are difficult times. May they plead with you to give them wisdom, and may your grace respond in provision.