Friday Five: Harris will get court hearing and more

1. CAROLINA JOURNAL: Harris will get court hearing to consider request to be certified winner in 9th District. Libertarian candidate sides with Harris and accuses democrats of creating carnival atmosphere.

"Republican Rep-elect Mark Harris will get his day in court. Thursday, Jan. 3, he filed a petition in Wake County Superior Court seeking to declare him the victor in the 9th U.S. Congressional District election. Harris cites a recent precedent by the same court to support his demand.

Late Thursday afternoon, Superior Court Administrator Kellie Myers said the court would hold a hearing on Harris’ request. A date for the hearing wasn’t set. But the parties were asked to submit briefs to the court no later than Monday, Jan. 14.

Libertarian Jeff Scott, who ran against Harris in the Nov. 6 election, came out in support of his GOP opponent. He chided Democratic runner-up Dan McCready for refusing to demand a recount of his 905-vote loss and then casting doubt on the integrity of the outcome." 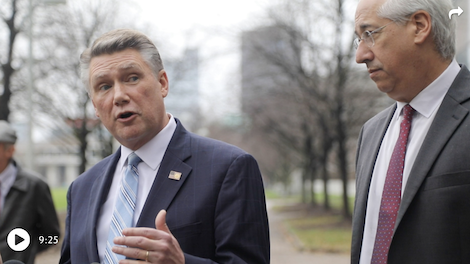 2. THE CHARLOTTE OBSERVER: ‘No reason to doubt the legitimacy of the outcome’ Harris says as he sues to join Congress

“'We believe that, again, that I should be certified,' he said. 'We don’t believe that the number of ballots in question would change the outcome of this election.'"

"Said Harris: 'We think there should be no reason to doubt the legitimacy of the outcome.'

Harris’ attorneys argued in their court filing that the state board was required to certify the election because the counties in the 9th District have 'determin[ed] that the votes were counted and tabulated correctly,' and because registered voters have filed no protests."

"House Democrats have inserted language to expand abortion access into a bill to end the partial government shutdown set for a vote Thursday.

The spending bill would repeal a provision instituted by President Trump that requires foreign nongovernmental organizations to certify that they will not “perform or actively promote abortion as a method of family planning.” The provision, formally known as the Protecting Life in Global Health Assistance policy, was once called the Mexico City Policy, known by critics as the 'global gag rule.'" 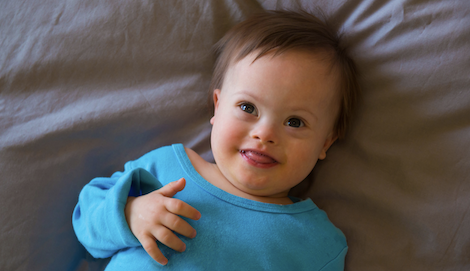 4. PUBLIC DISCOURSE: The Supreme Court should protect unborn children with down syndrome

"the Court will have the chance to prove that view wrong as it once again considers whether to review a case affecting abortion in a direct but modest way. The case concerns House Enrolled Act 1337, an Indiana law that prohibits performing abortions solely because the unborn child has Down Syndrome or another disability. The act similarly proscribes sex- and race-based abortion and requires providers to inform women considering abortions of these prohibitions." 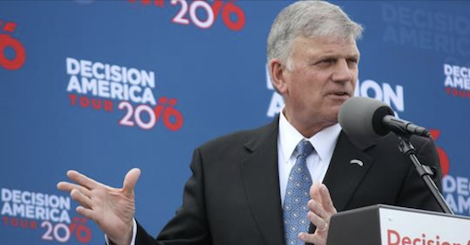 5. LONG LEAF POLITICS: Franklin Graham says he was suspended from Facebook over HB2 post he made in 2016

"North Carolina pastor Franklin Graham said Friday that he was “banned” from posting on Facebook for 24 hours last week because of a post he made two years ago."

"in 2016, Graham posted a message criticizing Bruce Springsteen for canceling a concert planned for Greensboro in protest of House Bill 2."

Father, we also continue to pray for the 9th congressional district. LORD, we pray that you may bring truth and justice to light. Bring transparency and clarity to the entire situation, and be with Mark Harris and his family during this ordeal.