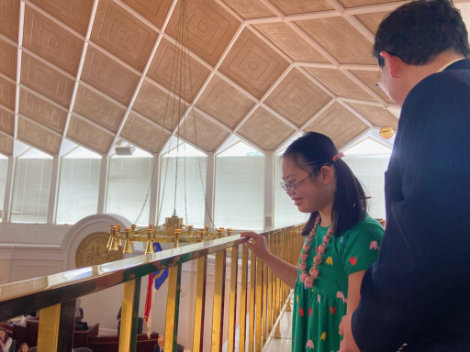 1. CAROLINA JOURNAL: Senate votes to ban abortions based on race, gender, or Down syndrome

“Jaden Ng, 13, and her family sat in the gallery on Thursday morning to watch the N.C. Senate vote to ban abortions sought based on the likelihood of Down syndrome, the condition Jaden has had her entire life.

As a Down syndrome teen, she and her family worked the halls of the N.C. General Assembly in recent weeks, speaking at committee meetings and lobbying lawmakers to support House Bill 453, the Human Life Nondiscrimination Act/No Eugenics.

‘I know that in my heart that I am God’s child and I love my life,’ Jaden told the House Judiciary Committee recently. She told lawmakers she loves being homeschooled and enjoys swimming.” 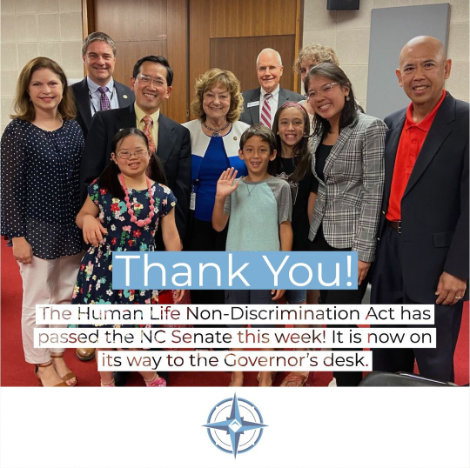 2. NC VALUES: Join us in saying thanks

On June 10th, 2021, the NC Senate joined the House in passing the Human Life Non-Discrimination Act (HB453). It now heads to Governor Cooper's desk before it can become law.

We have been so grateful for the role all of you have played in getting the bill this far. Would you consider joining us in praying that governor Cooper will sign this bill into law, and that if he doesn’t, our legislators will be encouraged to stand strong and override his veto?

If you're grateful to the Republicans and Democrats who voted for the Human Life Non-Discrimination Act (HB453), would you take a minute to send them a quick thank you with our click-to-contact tool? 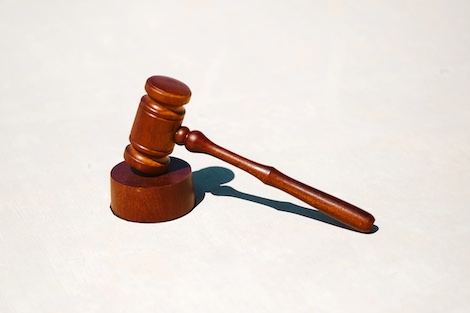 "A lawsuit filed by abortion providers and an abortion-rights group challenging several North Carolina laws restricting and regulating the procedure can continue, a state judge has ruled.

"A three-judge panel will hear the case going forward because the litigation seeks to have the laws declared as violating the state constitution. Those judges, yet named by Supreme Court Chief Justice Paul Newby, also will consider other outstanding dismissal arguments and would preside over any trial." 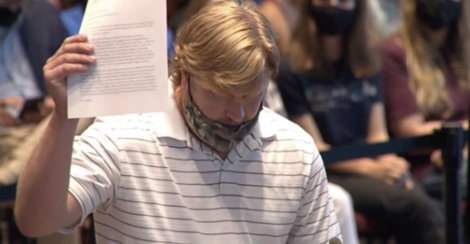 “Virginia teacher Byron "Tanner" Cross saw an outpouring of support Tuesday as public commenters blasted a school system's decision to suspend him after his now-viral comments about gender.

The dramatic meeting of the Loudon County Public Schools' board was full of mic- drop moments and testy confrontations over issues plaguing the school district. Many public commenters either backed Cross or criticized the school board over critical race theory (CRT).

‘Where is your regard for our freedom of speech?’ asked parent Rachel Pisani, who said she was a mother of three in Loudoun County. ‘When I saw a teacher express an opinion and suspended for expressing his religious beliefs, I could no longer stay silent. When did it become acceptable to be tolerant only when someone expresses a view that we agree with? When did it become appropriate to silence those that hold Christian, biblical views just because you don't? When did it become appropriate to allow the school board – I don't know who you think you are – but it is not appropriate, it is not allowable to silence, bully, or dismiss our views.’” 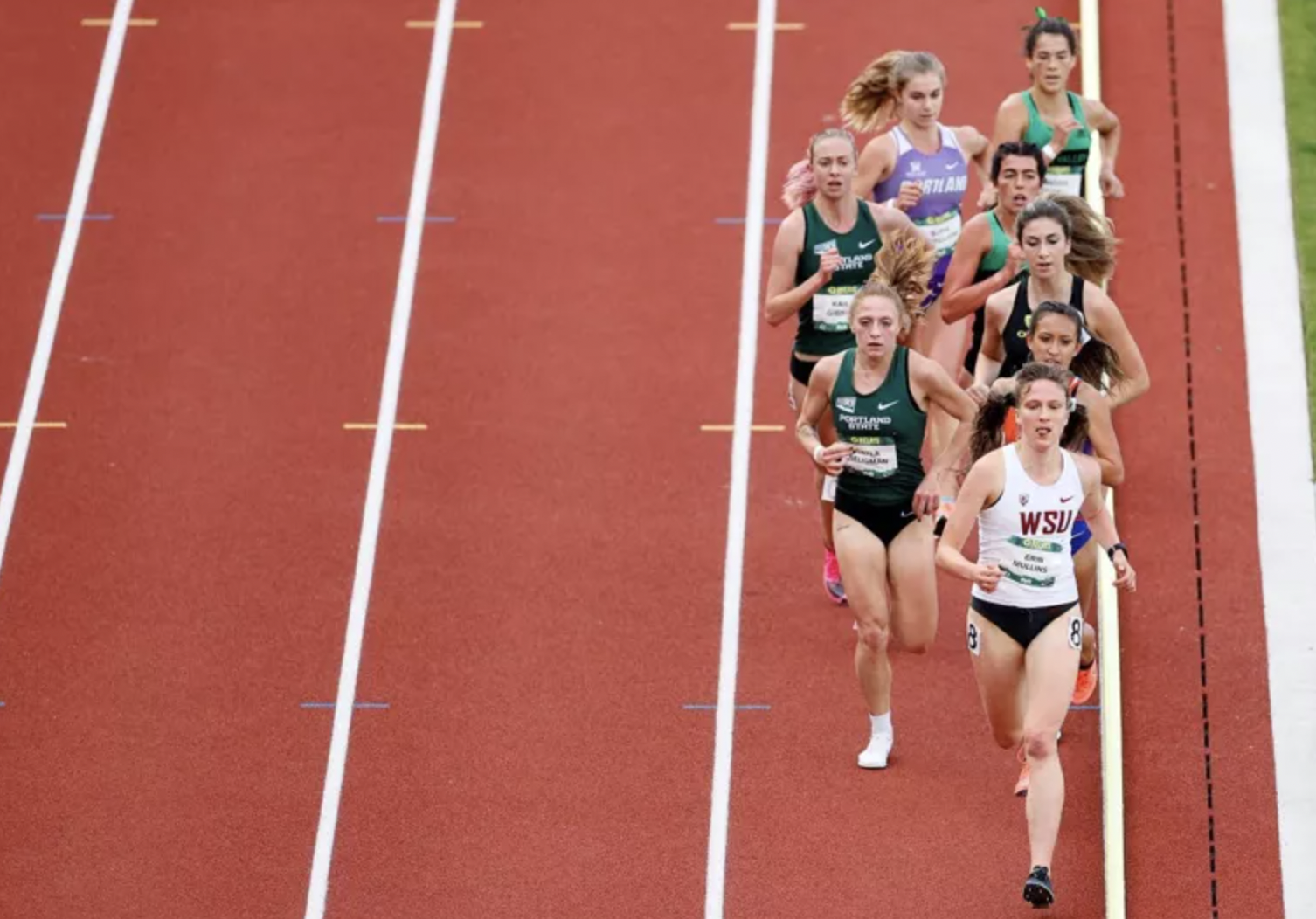 "A new Gallup poll reveals that a supermajority of Americans oppose allowing boys who identify as female to compete in girls' sports."