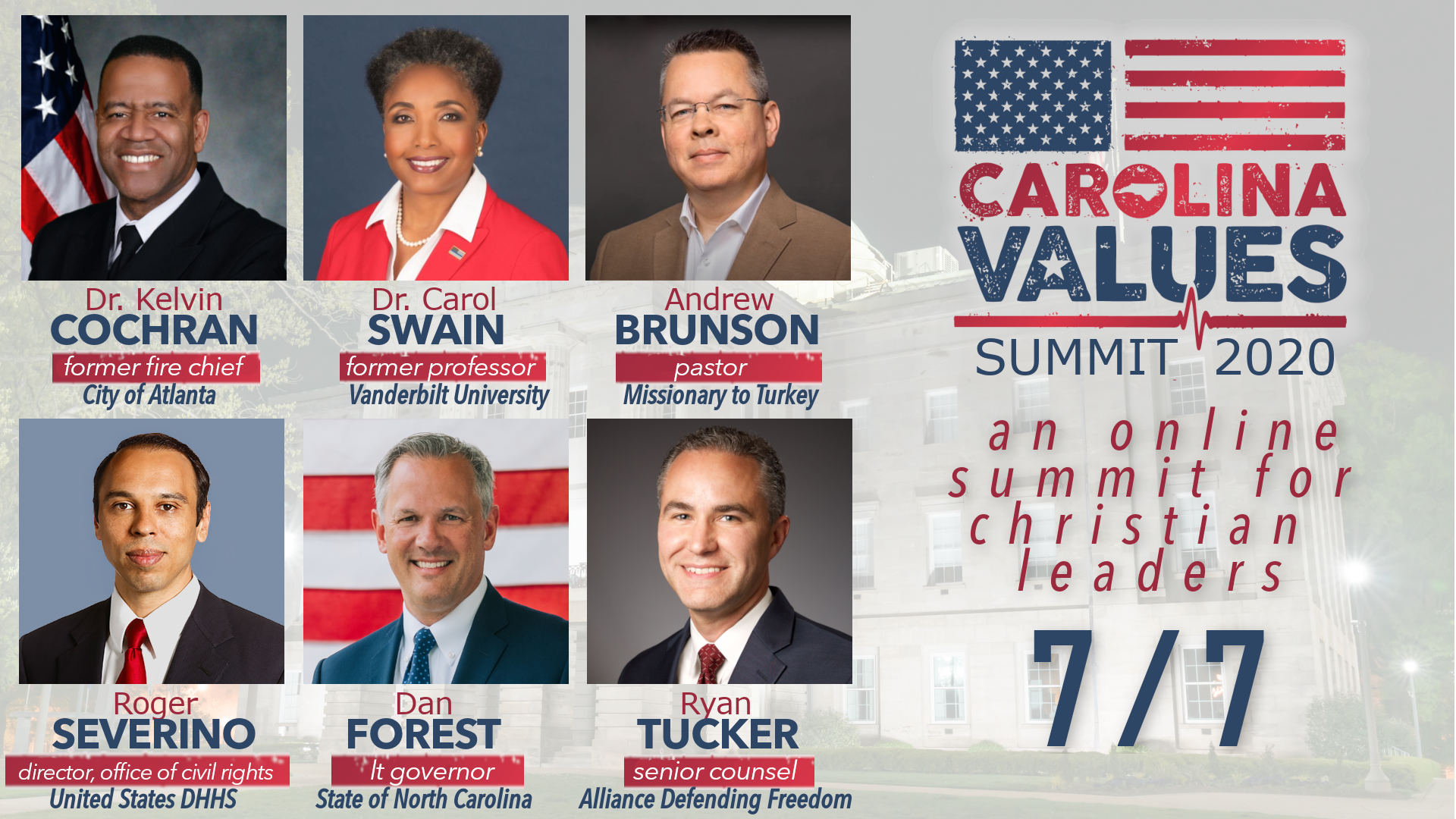 (Our team at North Carolina Values Coalition has been working hard on a special project called the Carolina Values Summit equipping you to resist growing attacks on religious freedom. We are honored to announce that Pastor Andrew Brunson, the American missionary pastor who was arrested and held captive for over two years in a Turkish prison, will return to his native state of North Carolina to share his story and deliver the keynote address. This Christian leadership event is for Pastors, Christian Leaders, and Executive Directors of our state’s faith-based nonprofits, schools, and ministries. We hope you will join us on 7/7 for this ground-breaking event and impressive line-up of speakers. Registration coming soon!) 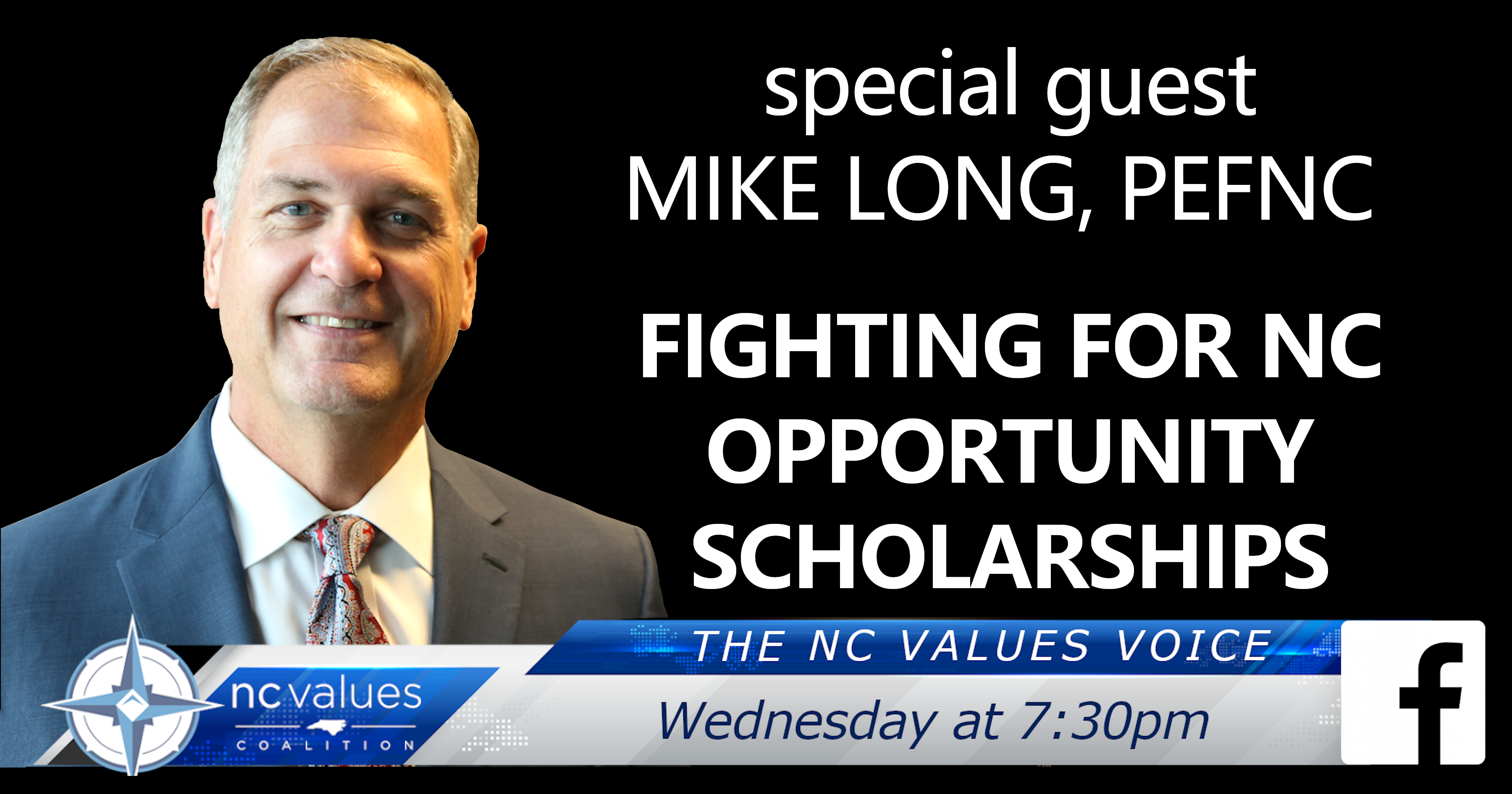 In this week's program we welcome Mike Long, the President of Parents for Educational Freedom in NC, to talk about numerous education options available to parents in North Carolina. When educating children, the “one size fits all” approach doesn't work. In our state families have the freedom to choose the best educational options to meet the unique needs of each of their children. In this week’s program, we talk about charter schools, homeschool, and the opportunity scholarships that make private schools available for lower-income parents.
We're also excited to announce that this week's episode of the voice was multi-streamed across 5 different platforms. You can now catch the voice streamed live on our website, on Facebook, on Twitter, on Youtube, and on Vimeo. 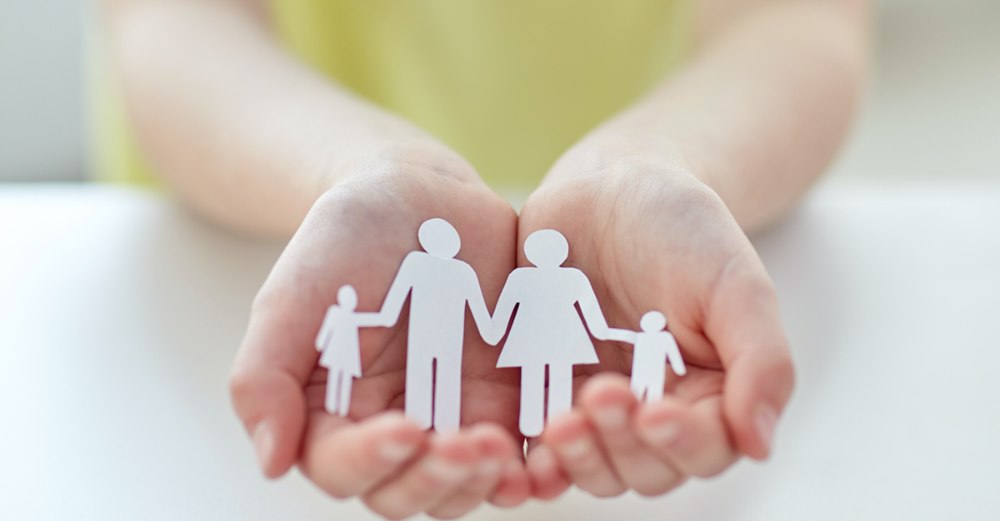 Important Update: This week the NC Senate and House PASSED HB 918, our child-centered legislation that speeds up placing children who are born drug-exposed in a safe and loving home environment. Newborn babies and children whose mothers are abusing drugs shouldn’t be jerked around by the system for years if their mothers are incapable of providing care for them.

We are now waiting on Governor Cooper to sign the bill. Would you consider taking a minute right now to click here to contact Governor Cooper and ask him to SUPPORT expediting permanency for these children and PROTECTING babies born exposed to drugs by signing HB 918 into law? 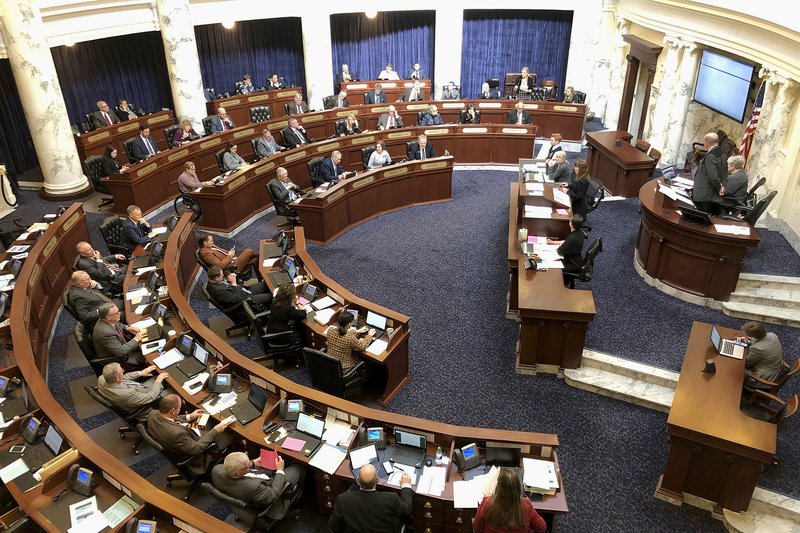 "A recently passed Idaho law banning transgender women from competing in women’s sports — the first such law in the nation — received backing on Friday from the administration of President Donald Trump.

The support came in the form of a court filing submitted by the U.S. Department of Justice, saying a federal judge considering a lawsuit challenging the ban should conclude that the law does not violate the U.S. Constitution.

The ban prohibits transgender students who identify as female from playing on female teams sponsored by public schools, colleges and universities. The ban does not apply to men’s teams." 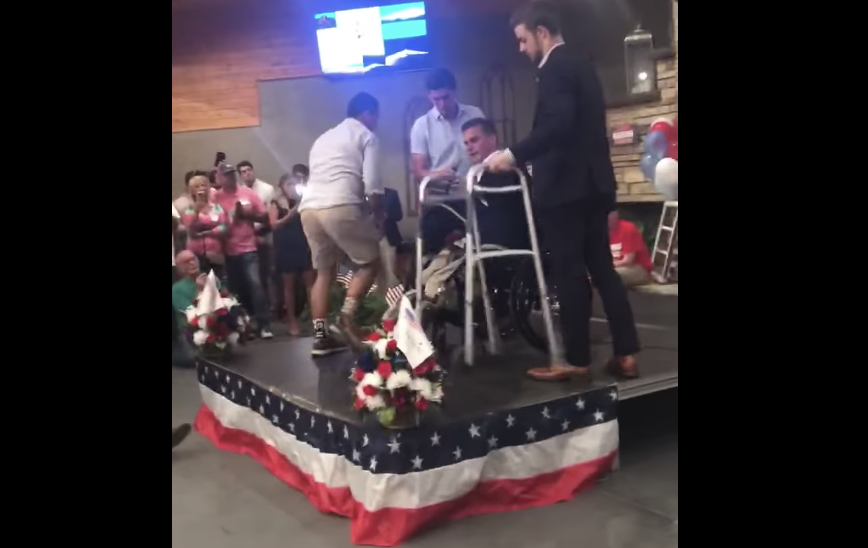 "You may not fully understand the magnitude of this moment in Hendersonville last night. While the national media spins the upset victory as a weapon against President Trump and Mark Meadows, you must remember that politics is local. Madison simply outworked his opponent. If you had any doubt about the continued fight and tenacity of Madison Cawthorn, just watch this video.


Madison was nearly killed in a car accident that left him partially paralyzed and in a wheelchair. He was overlooked by national pundits and outspent by lobbying groups but there is no doubt this conservative young man will stand for the voters of the 11th district and our country. His victory last night is a testament to hard work, determination, faith, and a strong grassroots movement. Don't underestimate his determination to win in November or his vision as a Congressman." 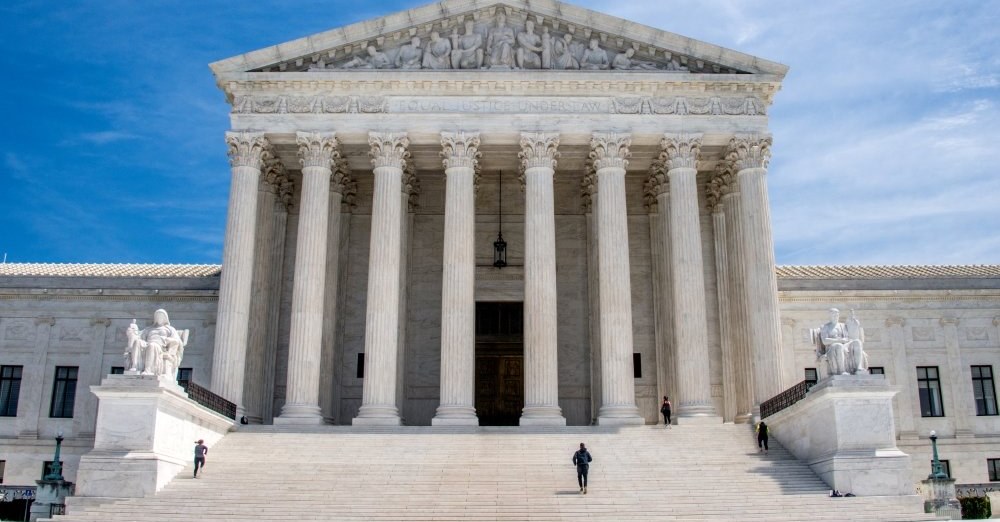 5. THE HILL: All eyes on Roberts ahead of Supreme Court's abortion ruling

"Chief Justice John Roberts is under the microscope as the Supreme Court prepares to issue its first major ruling on abortion rights in the Trump era, which will give the clearest indication yet of the court’s willingness to revisit protections that were first granted in Roe v. Wade.

The tie-breaking vote may rest with Roberts, and the case stands to test his role as the court’s new ideological center as well as his allegiance to past rulings.

A decision could come as early as Monday, following a blockbuster week at the court. Roberts joined narrow majorities last week to extend civil rights protections to gay and transgender people and block the Trump administration’s plan to end a deportation shield for young undocumented immigrants under the Deferred Action for Childhood Arrivals (DACA) policy."