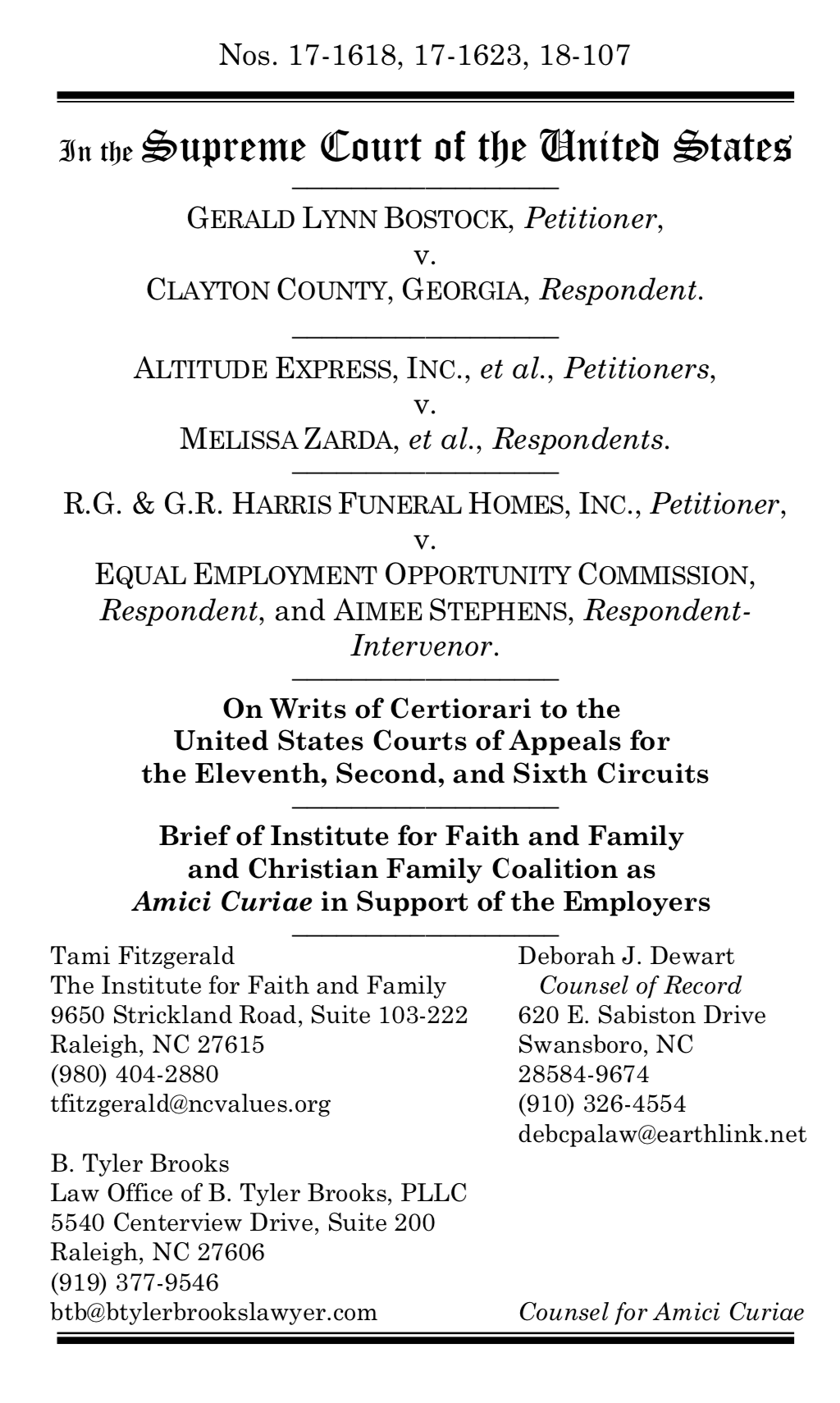 The NC Values' sister organization, the Institute for Faith and Family, has filed an amicus brief for one of the most important religious liberty Supreme Court cases of our lifetime.

At the the heart of the case is deciding whether or not Americans should be able to rely on what the law says. If judges are allowed to uphold rulings against Harris Funeral Homes, the resulting redefinition of "sex" to mean "gender identity" will create chaos and be unfair to women and girls.

No business owner should be punished for relying on existing laws. Redefining "sex" to mean "gender identity" will create a swamp of legal confusion and unfair situations for women and girls, such as being able to fairly compete in women's sports.

2. THE GOSPEL COALITION: He Asked to Hug the Woman Who Killed His Brother: ‘I Forgive You.’ ‘I Love You.’ ‘Give Your Life to Christ.’

"On September 6, 2018, Amber Guyer—an off-duty patrol officer in Dallas—entered the apartment of 26-year-old accountant Botham Jean. She later said she thought it was her own apartment and mistook Jean for a burglar, shooting and killing him.

Botham Jean’s brother Brandt was allowed to give a victim-impact statement, and he addressed Amber Guyer directly.

The result was a beautiful Christian testimony—truly salt and light in a dark and twisted world." 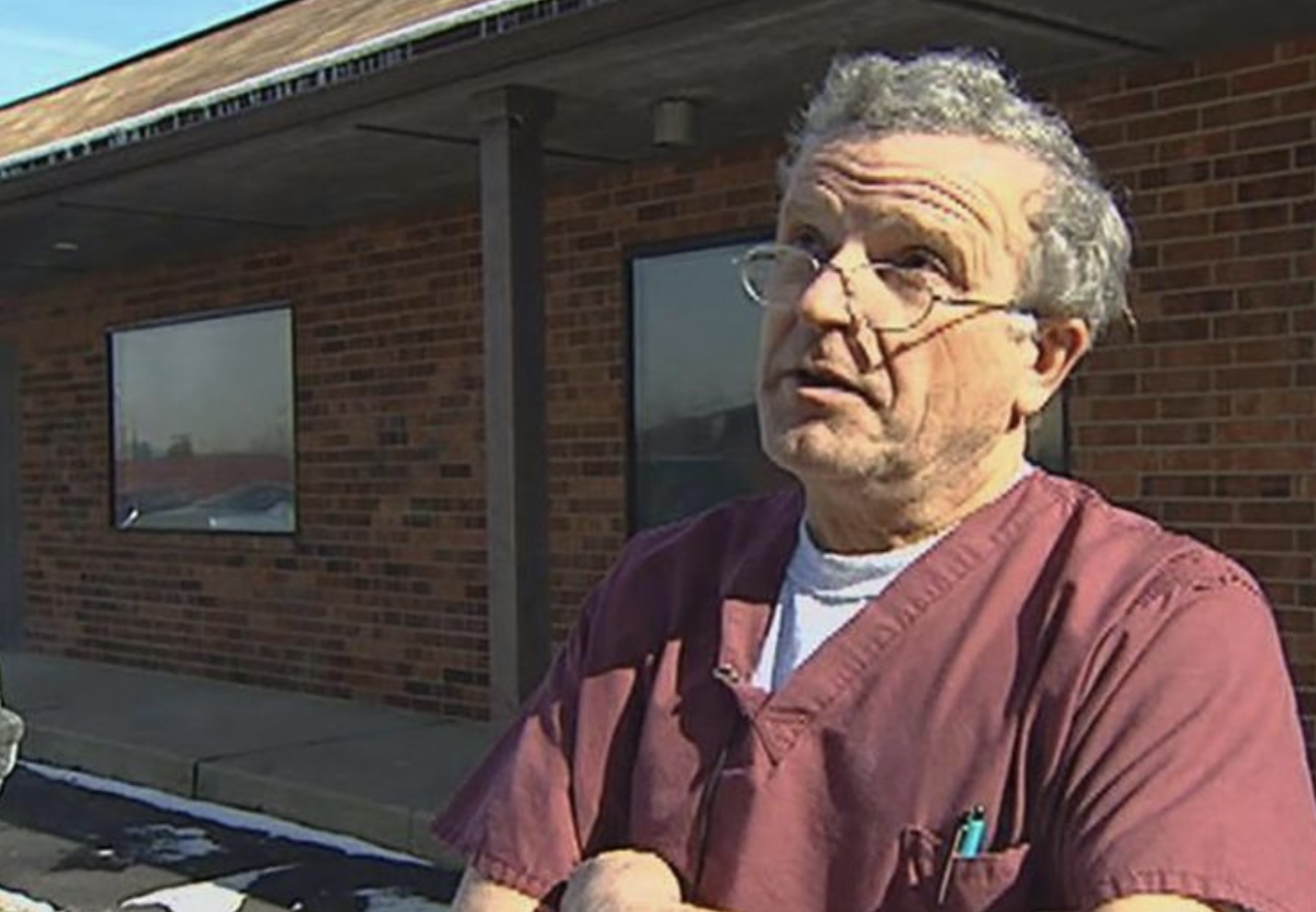 "The grotesque nature of abortion and the industry that profits from it is routinely hidden by the national press beneath a gauzy layer of rhetorical blather about a “woman’s right to choose.” It’s drummed into the public daily: Abortion is a precious civil right, a sacrament of feminism, never a death, let alone a murder.

Look no further than the discovery of more than 2,200 dead babies in the Illinois garage of a recently deceased abortionist named Ulrich Klopfer.

They told us Dr. Kermit Gosnell was one of a kind in his creepy storage of dead-baby parts in jars. It turns out he was a piker. Klopfer stored each “fetus” in a plastic bag full of medical-grade preservative, put them in boxes – more than 70 boxes, from the garage floor to the ceiling." 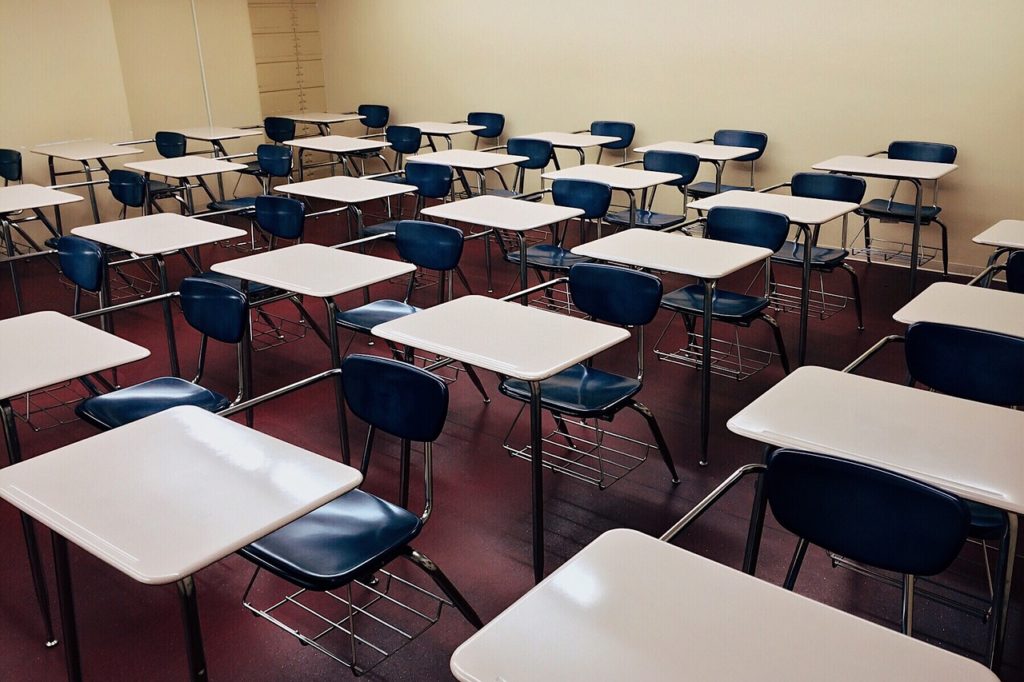 "Wake County parent Dina Bartus garnered national attention recently for exposing a controversial assignment given to her child and other 10th–graders at Heritage High School in Wake Forest.

The “diversity inventory” assignment was a worksheet that inquired about the gender, race/ethnicity, age, sexuality, ability, religion and socio-economic status of students and their classmates, teachers, close friends, doctors, household, and neighbors. In an interview with Fox News commentator Todd Starnes, Bartus observed that asking teenagers to reveal details about their private lives to their classmates put them in “very uncomfortable and possibly dangerous situations.” That’s the kind of foresight and common sense her son’s teacher apparently did not possess." 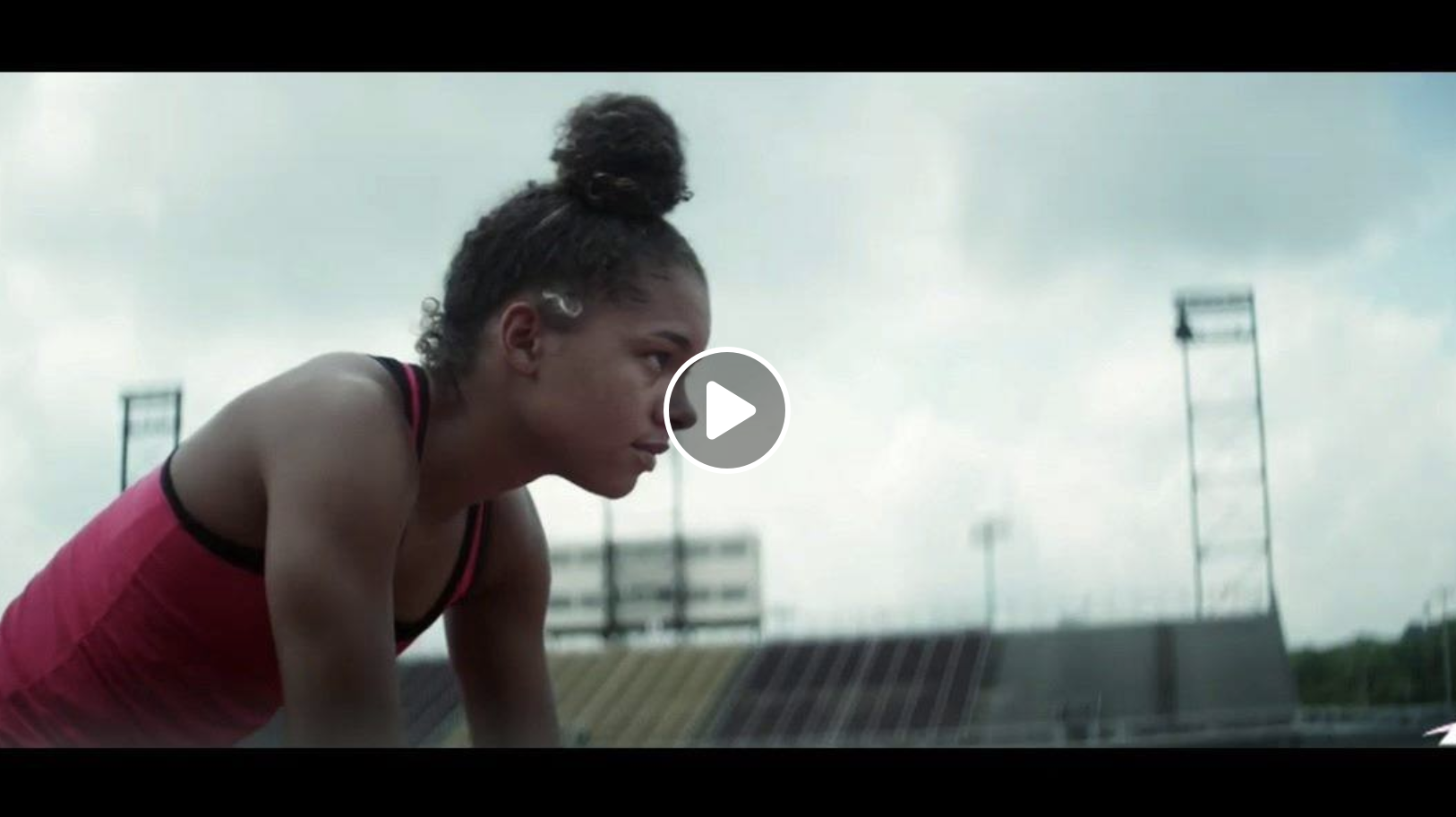 For the first time in North Carolina history, this past Spring the NCHSAA voted to allow athletes who were born male to compete against girls in high school sports (and vice versa). Across the US where similar policies have been adopted, girls are unable to win against the boys who are identifying as girls. This isn't about self expression - this is about a woman's right to fairly compete and win! This is the same group that issued probations against Stanly County cheerleaders supporting the President.

Father, we pray for all the pro-life bills moving through the NC House and Senate. We also continue to pray that we may see other pro-life legislation pass and protect women and unborn babies. Help us, Lord, to rise to the call for action to show up at legislative rallies and committee meetings to show our legislators how strongly we support the right to life. Give our legislators courage to stand up for the unborn and to champion protecting the unborn as the centerpiece of their own public service. Never let us rest until we change our society so that it sees the value of life in the womb and abortion becomes unthinkable.

PS: Would you consider joining and praying with Rev. Franklin Graham at one of their Billy Graham Evangelistic Association's Decision America Tour events in North Carolina?