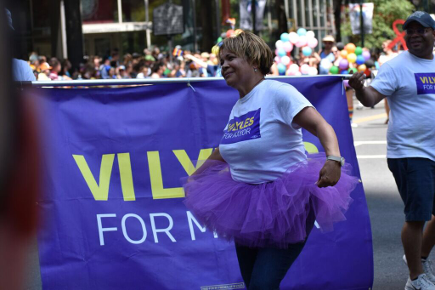 Charlotte Mayor Jennifer Roberts has lost. Charlotte had enough of her radical activism. Shockingly, she lost her Democrat primary so bad that there will be no primary runoff as expected.

Lyles, a former city budget director and assistant city manager, won in virtually every corner of the city, from the northwest to the southeast. She carried African-American precincts off Beatties Ford Road as well as those in Myers Park and Dilworth. She faces Republican Kenny Smith in November." 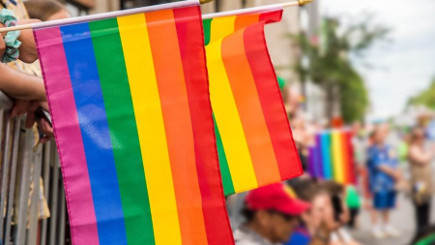 "There’s a group asking Christians to #TitheTrans during September. And Teen Vogue is letting its young readership know about it.

Teen Vogue says Faithfully LGBT is a “Christian group … trying to atone for discrimination against transgender people” by other Christians. Helping people with gender dysphoria afford irreversible surgery is apparently the way to do that. " 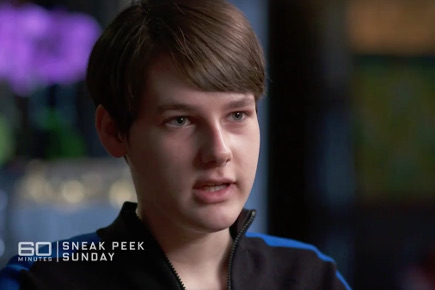 3. Boy who ‘transitioned’ to female at 12 changes mind: ‘I was actually comfortable in my body’

"A boy who began transgendering himself to be more like a girl when he was 12 has changed his mind just two years later.

Patrick Mitchell's story will be on Australia's 60 Minutes on Sunday. He gave an interview to Women's Day explaining how being called a "girl" actually made him realize he was comfortable as a boy."

Thank you to everyone who has given. Our team has been praying about this all week. We hope you and your churches are doing everything they can to help our neighbors impacted by the storms. 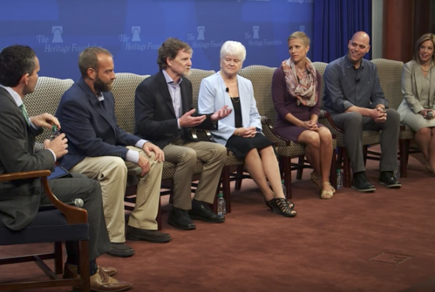 5. They Serve Gay Clients All The Time. So Why Won’t They Cater A Same-Sex Wedding?

A florist and baker at the heart of major legal cases explained why they won't use their creative talents and services to affirm same-sex marriage.