“Searle said that when she was 23, she learned she was pregnant with her third child. Her husband told her he did not want another child and took her to a Planned Parenthood in Kansas to have an abortion.

Searle remembers that workers at the abortion clinic compared the tiny baby in her womb to a feather. She experienced medical complications and had to have another procedure at Planned Parenthood a week later to remove the remains of the baby that were missed during the abortion.

Looking back on her abortion, which occurred in 1983, Searle said she experienced ‘a lot of pressure …to get it done with and get moving.’ Searle was told that ‘once you get past this, everything’s fine,’ she recalled. ‘Not in the long term.’ Searle says she voted for the Value Them Both amendment ‘for the safety of women.’ If voters had approved it, the Value Them Both amendment would have allowed for greater regulation of abortion in Kansas, something that Baumgarden says is necessary.” 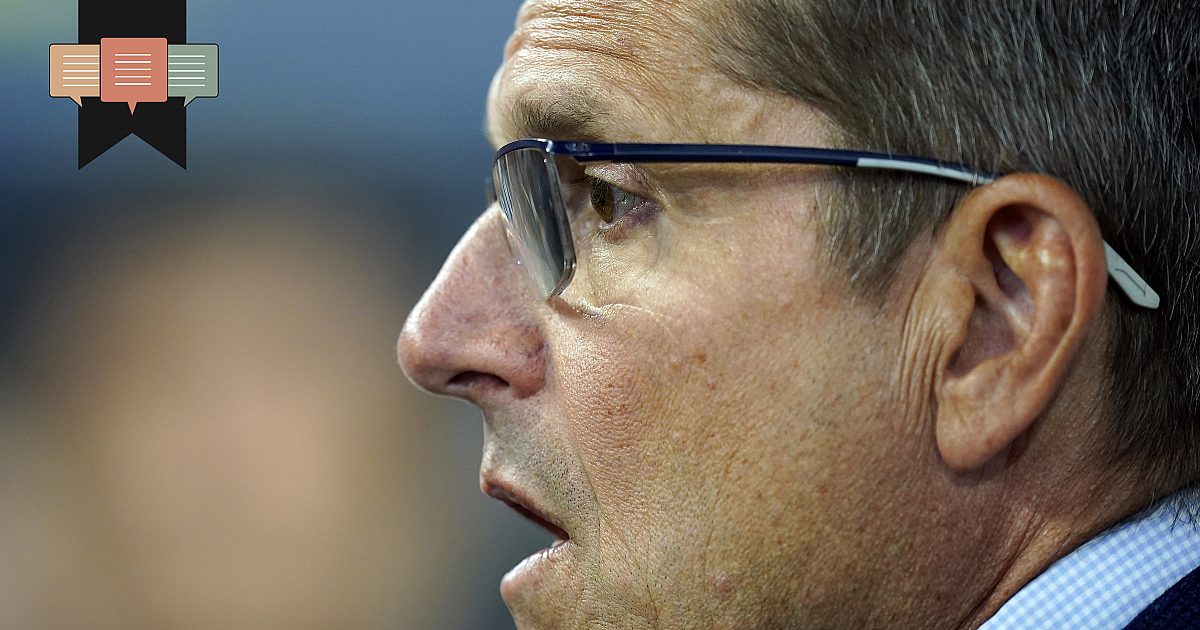 2. WNG: A college football coach takes a stand for life

'I believe in having the courage to let the unborn be born,' he told attendees at a pro-life benefit in Plymouth, Mich. 'I love life. I believe in having a loving care and respect for life and death. My faith and my science are what drive these beliefs in me. Quoting from Jeremiah, ‘Before I formed you in the womb, I knew you. Before you were born, I set you apart. I appointed you as a prophet to the nations.’” 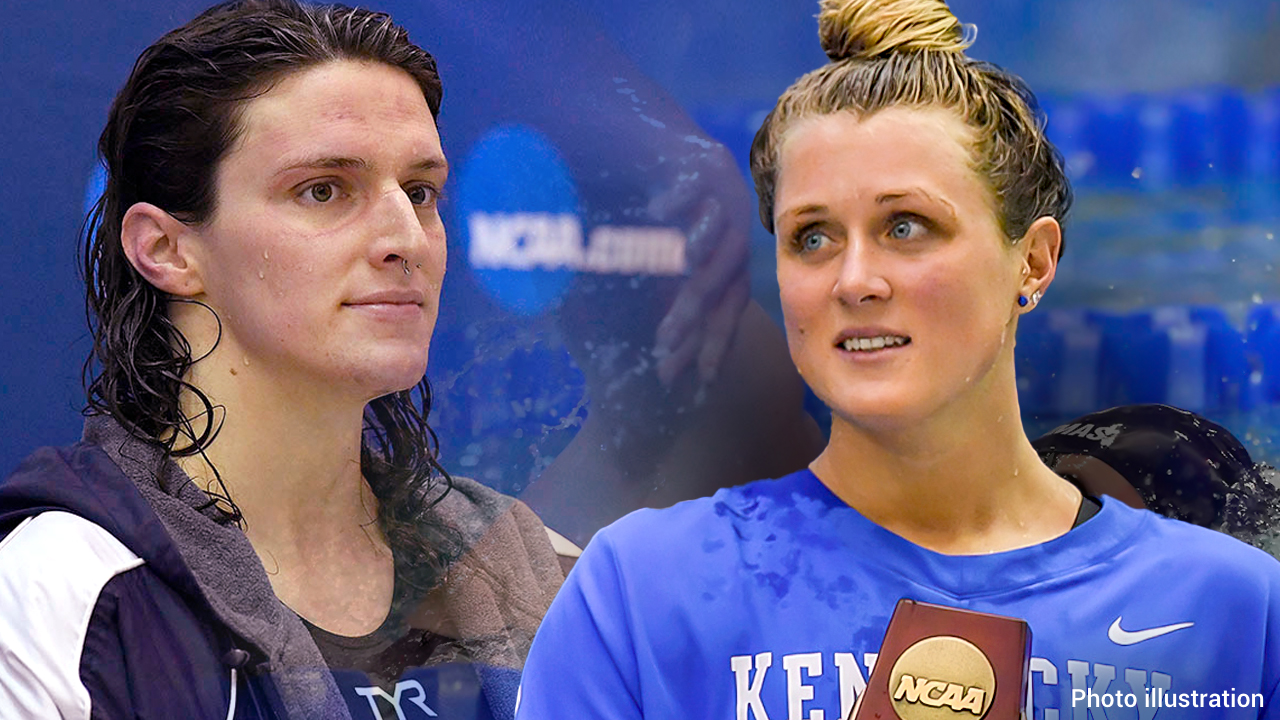 “‘That's not something we were forewarned about, which I don't think is right in any means, changing in a locker room with someone who has different parts," Gaines said. "So not only were we forced to race against a male, we were forced to change in the locker room with one… And so then we're sitting there not even knowing who to talk to, who to complain to, because this kind of all happened behind the scenes and very discreetly.’

Gaines called out the ‘huge lack of accountability’ between the NCAA and policymaking sides for not protecting the integrity of women’s sports.

‘I think people forget that women's sports were a protected group. The category was made because the playing field was not level by any means when you have them competing against men,’ Gaines said. ‘And so obviously it was created to ensure that fairness. And now that we are kind of completely flipping that, it devalues what it was created for.’” 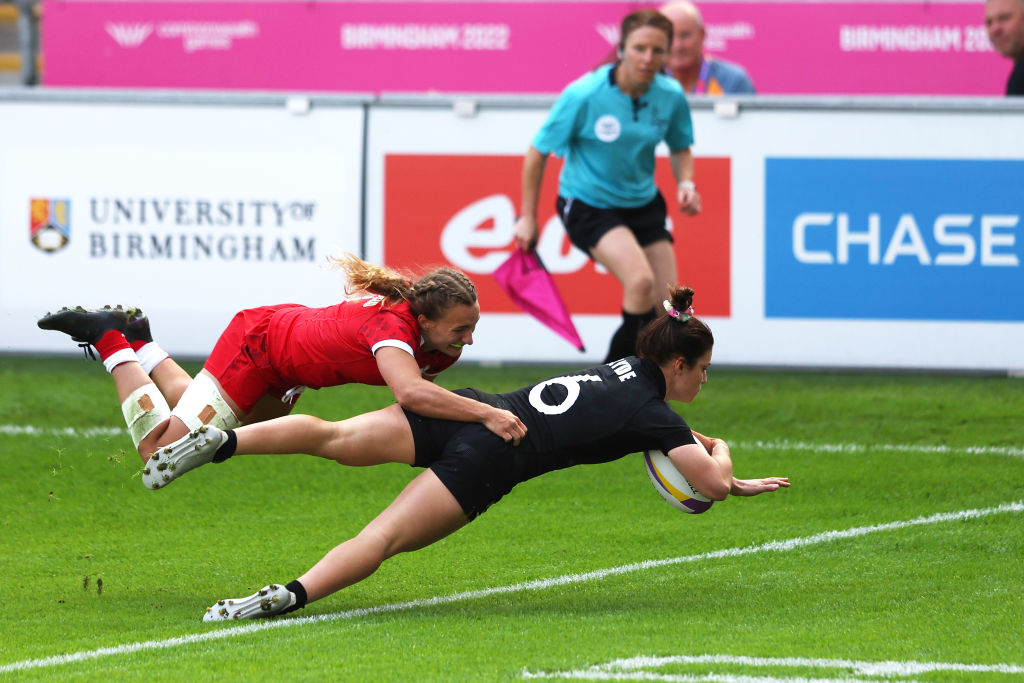 "’It was a complex and difficult decision and the policy change was not taken lightly or without thorough and full research and consultation.’ the council said in a statement on Friday. . . .

After a two-year review, the governing body voted on a complete ban on transgender women from women’s rugby in England, a change from its previous policy. In 2019, the RFU assured transgender women of their inclusion and issued guidelines to be met by all transgender players before they could play rugby.

‘The RFU Council has determined that until such time as new further peer-reviewed science is available, a precautionary approach is appropriate to ensure fair competition and safety of all competitors,’ it said.” 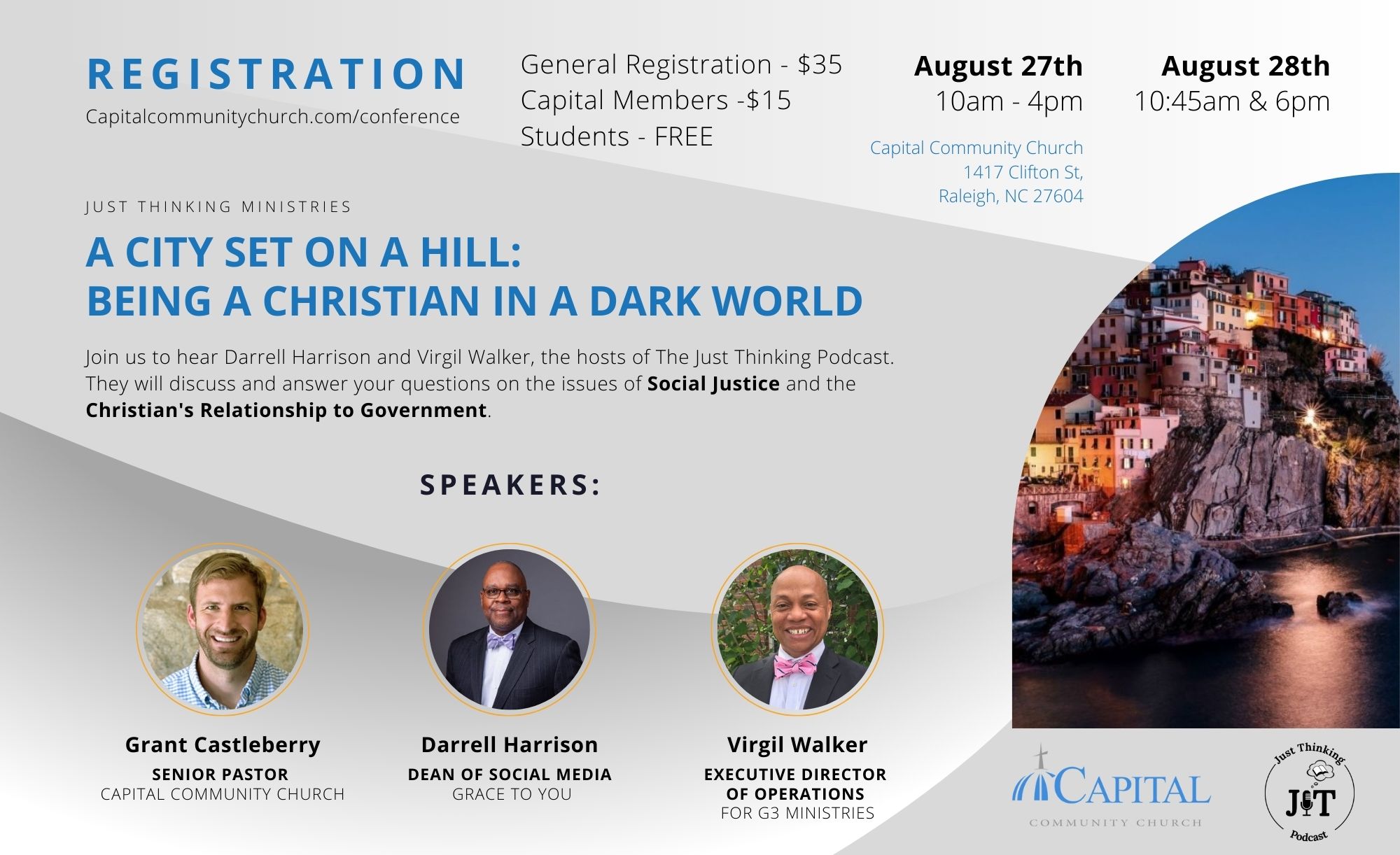 5. YOU'RE INVITED: Capital Community Church presents "A City Set on a Hill: Being a Christian in a Dark World"

Capital Community Church invites you to join them in Raleigh on August 27th-28th, to hear from Darrell Harrison and Virgil Walker, the hosts of The Just Thinking podcast. They will discuss and answer your questions on the issues of Social Justice and the Christian's Relationship to Government.