Would you consider making a end of the quarter donation towards our work bringing your voice on issues such as Kavanaugh's confirmation before your Senators? We would be very grateful if you could help us meet some urgent financial needs with an EOQ donation of $10, $25, $50, or $100 dollars today! 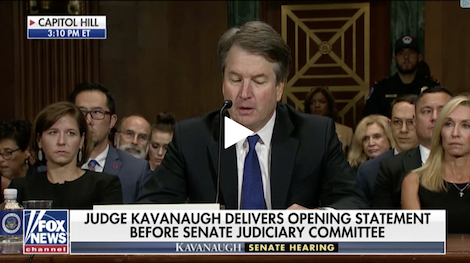 "Thursday’s Senate Judiciary Committee hearing on sexual assault allegations against Supreme Court nominee Brett Kavanaugh captured the attention of Washington and the nation with hours of fiery, emotional testimony from the judge and Christine Blasey Ford, the woman accusing him of sexual assault when they were high schoolers. Kavanaugh denied the accusation."

See their full testimonies below: 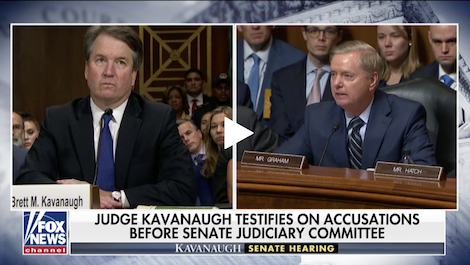 2. VIDEO: During committee hearing, Senator Graham has unforgettable and powerful comments about the process and his colleagues

"Sen. Lindsey Graham, R-S.C., let loose on his Democratic colleagues Thursday over what he called the "sham" hearing to probe sexual assault allegations against Brett Kavanaugh, in a display that earned him praise from the White House and scorn from the left. Graham blasted Democrats toward the end of the Senate Judiciary Committee hearing with the Supreme Court nominee and accuser Christine Blasey Ford. She alleges Kavanaugh forced himself on her when both were high school students in the 1980s. But Graham alleged the Democrats' handling was all about politics." 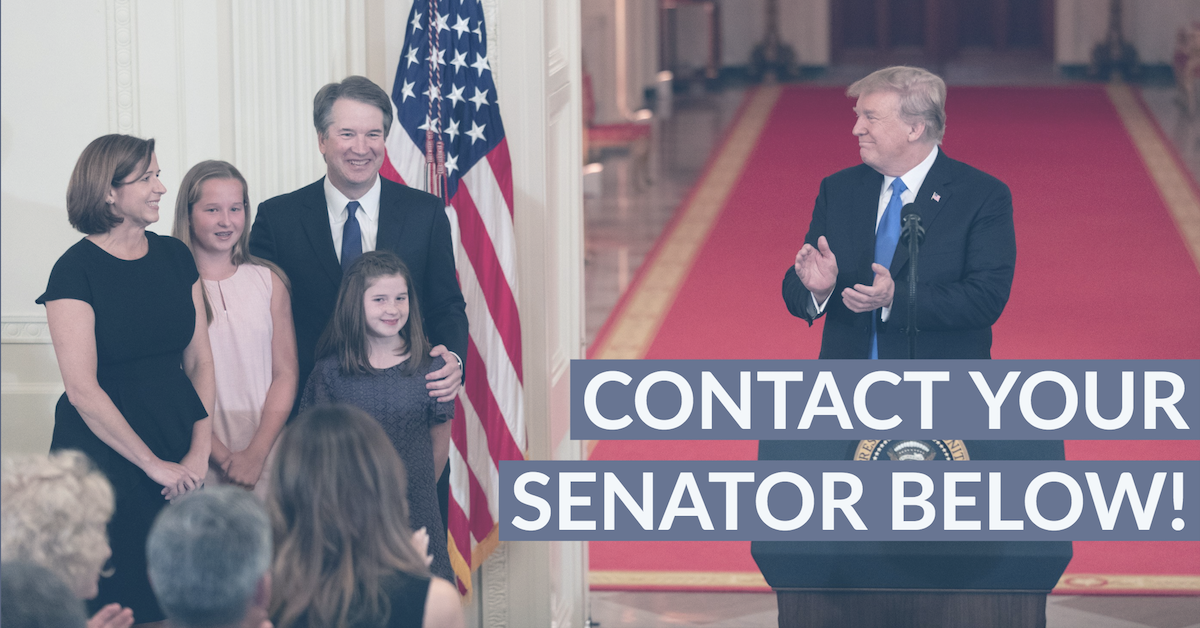 3. NCVC: Now more than ever, your Senators need to hear from you about supporting Kavanaugh

If you haven't already, will you use our click-to-contact tool to ask Senators Burr and Tillis to respectfully ensure Judge Kavanaugh is confirmed to the Supreme Court? 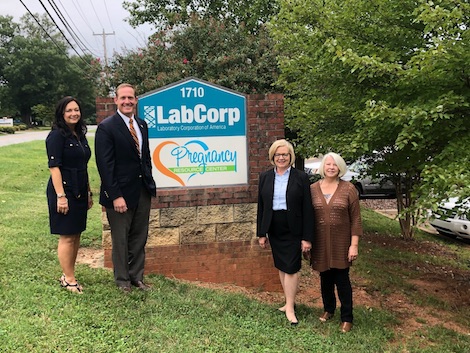 "Former Colorado congresswoman Marilyn Musgrave, vice president for governmental affairs for the Susan B. Anthony List, a national nonprofit known for its financial support of anti-abortion politicians; and Tami L. Fitzgerald, executive director of N.C. Values Coalition and an influential voice among social conservatives in the state, praised Budd during an event at the Pregnancy Resource Center on Davie Avenue." 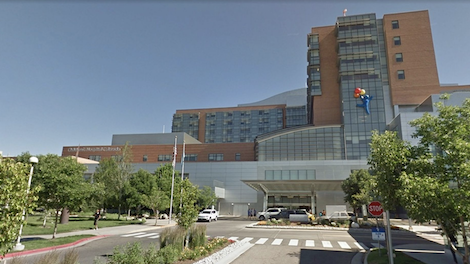 "Children's Hospital Colorado has removed gender markers from patients' wristbands as part of an effort to support their 'unique gender identity.' The hospital said its staff understands that it's 'not easy growing up with an expansive gender identity or expression,' and 'believe[s] gender-diverse children need a stable support system as they navigate their transition.'"

LORD, we pray with great urgency over the affairs of our country. You instructed us to pray for our elected officials, and we raise our hands before you in this effort. Our country is experiencing a moment of great social turmoil. LORD, please be with your people during this time. Be with the Senators on the judiciary committee. Grant them wisdom and truth. Be with all our Senate and Congressional Representatives. Be with Kavanaugh, Ford, and their families, during this trying time. Be with President Trump and Vice President Pence.