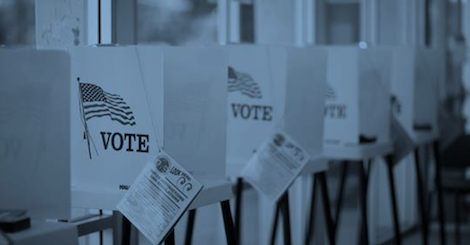 1. NCVC: We Demand Gov. Cooper call for NCSBE Chairman Malcolm to recuse himself

Yesterday, the North Carolina Values Coalition and other conservative organizations delivered a letter to Governor Roy Cooper asking the Governor to call for the North Carolina Board of Elections and Ethics Enforcement Chairman Joshua Malcolm to recuse himself from the investigation, upcoming evidentiary hearing, and board vote concerning the election fraud investigation in Bladen and Robeson Counties.

Read our letter to learn 11 reasons why Joshua Malcolm is too partisan to play the role of prosecutor, judge, and jury during this critical election investigation and State Board proceeding.

"The chairman of the North Carolina Democratic Party denied having any knowledge of actions taken by two men paid by a local political action committee in Bladen County at a press conference on Tuesday, despite receiving detailed questions from WBTV roughly a week earlier."

"Two voters whose ballots were witnessed by a woman paid by the PAC told WBTV they voted in the presence of just one of the two women who signed their ballots as a witness and then gave their ballots to the women to be put in the mail."

"Campaign finance records reviewed by WBTV show the PAC has received a total of $21,500 from the North Carolina State Democratic Party.

In the month leading up to the 2018 election, the NCDP gave the PAC a total of $6,000 from the state party’s federal account.

Records show that same NCDP federal account received a total of $100,000 from a fund associated with Dan McCready’s campaign for the 9th Congressional District." 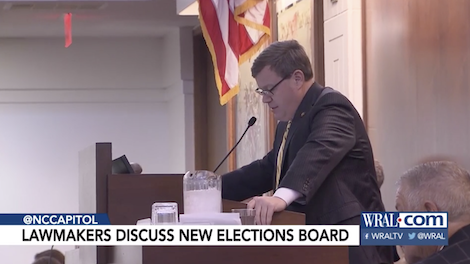 3. WRAL: Latest plan to overhaul elections board heads to Cooper

"The new legislation includes a few provisions linked to the ongoing state investigation of suspicious absentee voting in the 9th Congressional District election:

The split wouldn't take effect until Jan. 31 to give the current elections board several weeks to complete its investigation.
If the elections board finds fraud occurred and orders a new election, new primaries would be held as well.

Lawmakers want the state board to investigate absentee voting statewide over the last five election cycles to determine if other irregularities exist.

Mail-in absentee ballots must, in the future, be witnessed by two people who certify the identity of the person who filled out the ballot, and county elections officials would send that witness information to the state board." 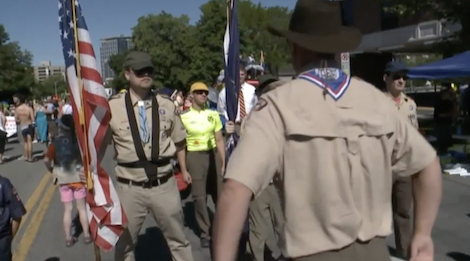 "Additionally, membership has fallen in recent years, despite boasting a current roster of more than 2.3 million youth members. It will, however, lose many of its members as the Church of Jesus Christ of Latter-day Saints – formerly one of the group’s largest sponsors – has said it will withdraw its more than 610,000 scouts from the Boy Scouts program.

The church, which said it will develop its own program for young men, has cited the organization’s decision to open some of its programs to girls and transgender boys as a reason to withdraw." 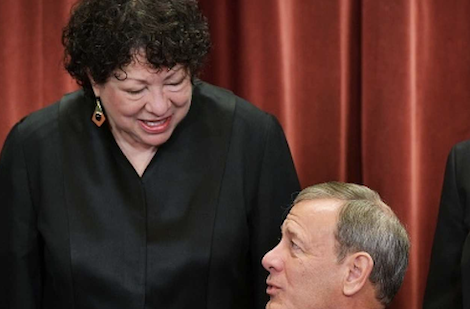 "Planned Parenthood got another victory at the Supreme Court today thanks to the fecklessness of Justices Roberts and Kavanaugh, who both declined to hear a case on whether states can defund abortion businesses under the Medicaid Act.

According to CNN, the Roberts-led court "left in place two lower court opinions that said that states violate federal law when they terminate Medicaid contracts with Planned Parenthood affiliates who offer preventive care for low-income women."

LORD, we also bring these specific prayer requests to you, and pray that your Spirit may empower our petitions: LORD, be with the Church in China during this moment of intense persecution. Be with our brothers and sisters all across the world who suffer for crying out alongside us, "Jesus is LORD!" Grant them the fullness and power of your Spirit.