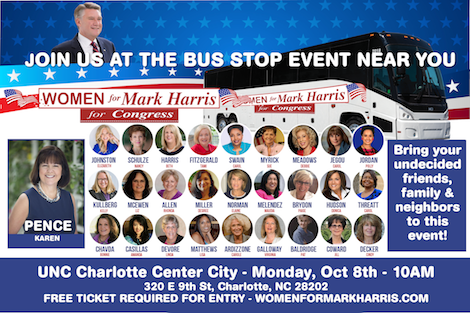 The Second Lady of the United States, Karen Pence will join moms, congressional wives, businesswomen and leaders who care deeply about North Carolina to host a kick off rally for the Women for Mark Harris for Congress bus tour. You will hear from women speaking out about healthcare, economy, jobs, education, taxes and the future of our families, our state and our country. In just a few weeks the women in the 9th district will go to the polls for an historic midterm election to decide the future of our country.  The bus tour will stop in several locations throughout the 9th district including stops in Hope Mills and Fayetteville on Tuesday and a Business Women's Roundtable on Wednesday culminating with a Debate Watch Party at Rooster's Restaurant in Charlotte on Wednesday evening.

Bring your undecided friends, family and neighbors to hear and understand why Mark Harris is the best candidate to represent North Carolina women. Tickets are required for Entry on Monday morning.

Learn how you can get tickets to the kick-off rally, or the other events, by visiting our events page here. 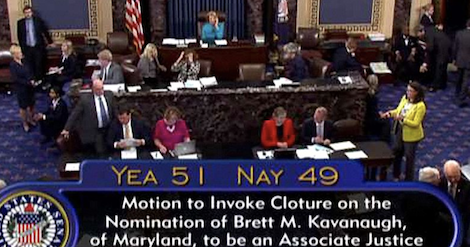 The Senate voted Friday to end debate on Judge Brett Kavanaugh’s Supreme Court nomination, setting the stage for a final vote in the chamber Saturday evening -- where the White House now believes it has the votes to confirm Kavanaugh.

The vote to invoke cloture was 51-49. While the vote was not necessarily indicative of the final confirmation vote, it moved him one step closer to sitting on the highest court in the land, with three out of four key undecided senators voting "yes" to advance the nomination. 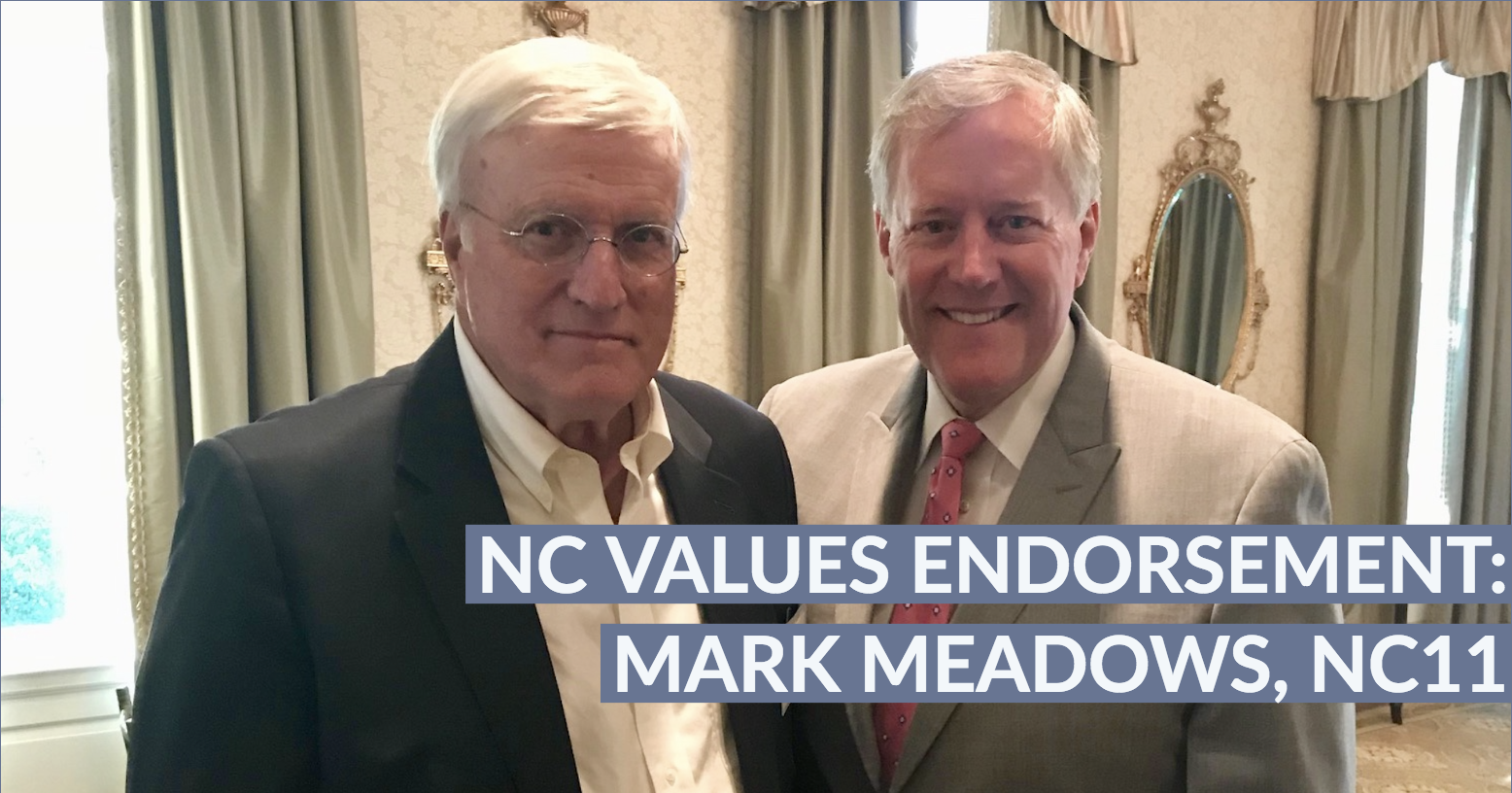 "This morning it was a pleasure to announce the NC Values Coalition endorsement of Congressman Mark Meadows for re-election to North Carolina’s 11th Congressional District. Congressman Meadows met with supporters in Raleigh where he described the battle going on in Washington as a battle between good and evil and how President Trump was 'a man for the time.'" 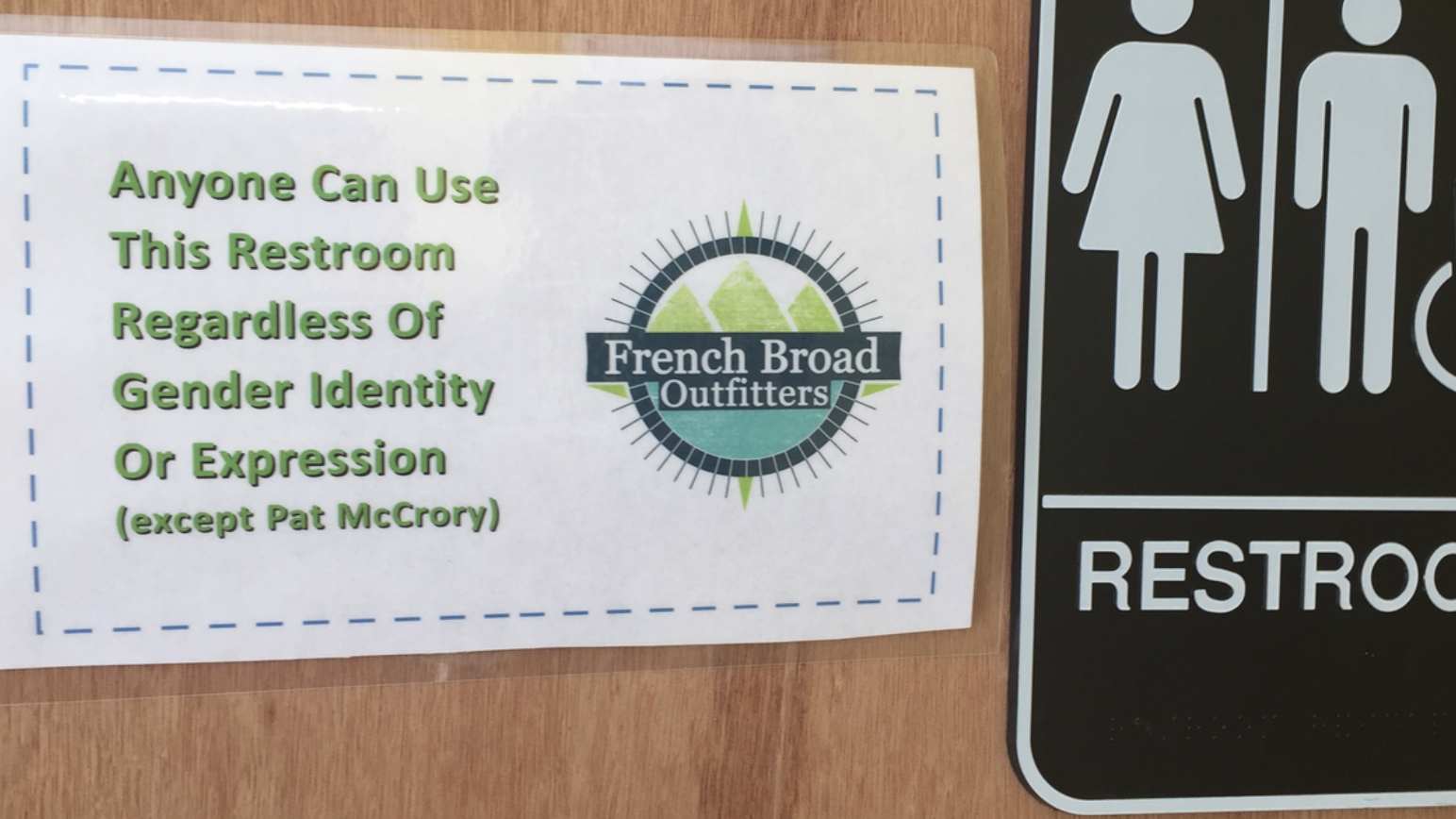 “'Judge Schroeder’s ruling identifies the real problem with HB142 — that it does not bar transgender people from using restrooms based on their identity,' Fitzgerald said in an email statement Monday. 'However, there are other laws that would.'

. . . Just in case, we asked Fitzgerald to cite the N.C. laws that made her characterize Carcaño’s statement as false. As of Wednesday, she hadn’t done so."

Their attempt to contact the NC Values Coalition is news to us. We would love the opportunity to respond in an op-ed that we're sure the Charlotte Observer will make available upon our request. However, if that violates their continued political agenda, we'll help them out by directing them to Paul Stam's listing of six such examples (four of which were appealed to by Federal District Judge Thomas Schroeder in his rejection of UNC's position that HB2 could not be enforced because it had no enforcement provisions): 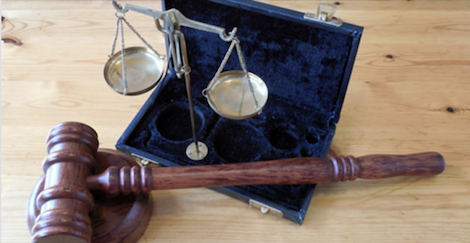 Monday, the ACLU announced a victory in their effort to defeat bathroom privacy rights in North Carolina.

The ACLU partnered with LGBT activists Lambda Legal to argue that HB142's ban on nondiscrimination policies—which was the law that replaced HB2—was too vague, and didn't explicitly prevent transgender people from using whatever gendered bathroom they identified with. The ACLU and Lambda Legal also argued that the compromise Governor Cooper and the General Assembly reached that kept cities like Charlotte from passing bad ordinances is a violation of equal protection to transgender people.

LORD, we also bring these specific prayer requests to you, and pray that your Spirit may empower and protect our labor: LORD, we pray for our work championing life in North Carolina. In particular, we pray for the ministry Love Life. We pray that they may have a successful Raleigh launch event tomorrow. Bring them fair weather. Embolden and purify their witness with the love of the Spirit. Bless any contacts they may have with the women contemplating abortion, and help their testimony be one that draws these women to choose life. Finally, bless their efforts between these events, by enabling them to do everything humanly possibly to help support these women in the raising of their young.