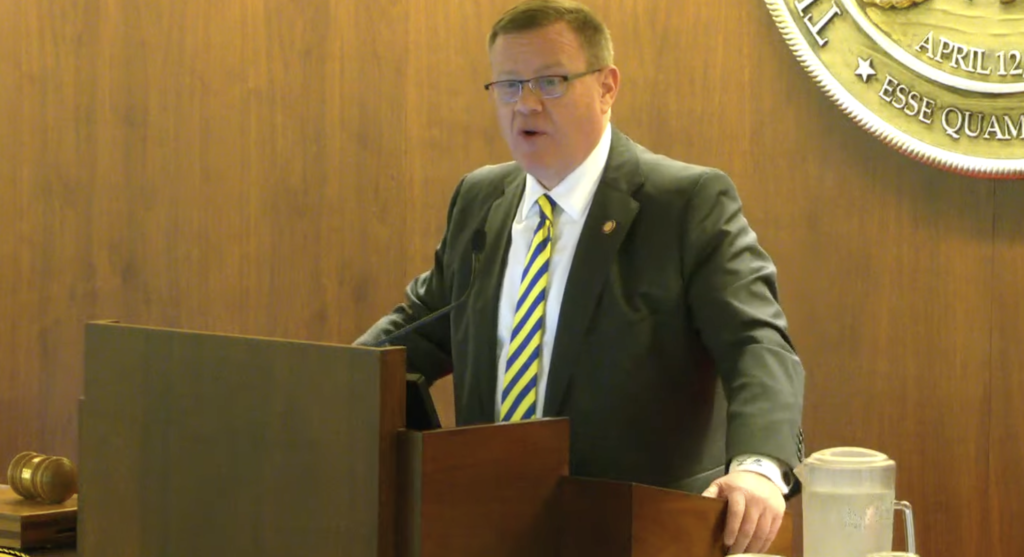 "The N.C. House and Senate gave final approval to redrawn or remedial legislative electoral maps Thursday, after last-minute adjustments delayed the Senate session several times. The House gave largely bipartisan approval to its own map, 115-5, Wednesday night, with five Democrats voting against it. The Senate approved the House’s maps, as well, with a 41-3 vote and no comment or change.

In total, the number of competitive seats has grown from nine to 15 in the remedial House map and from six to seven in the Senate’s new map." 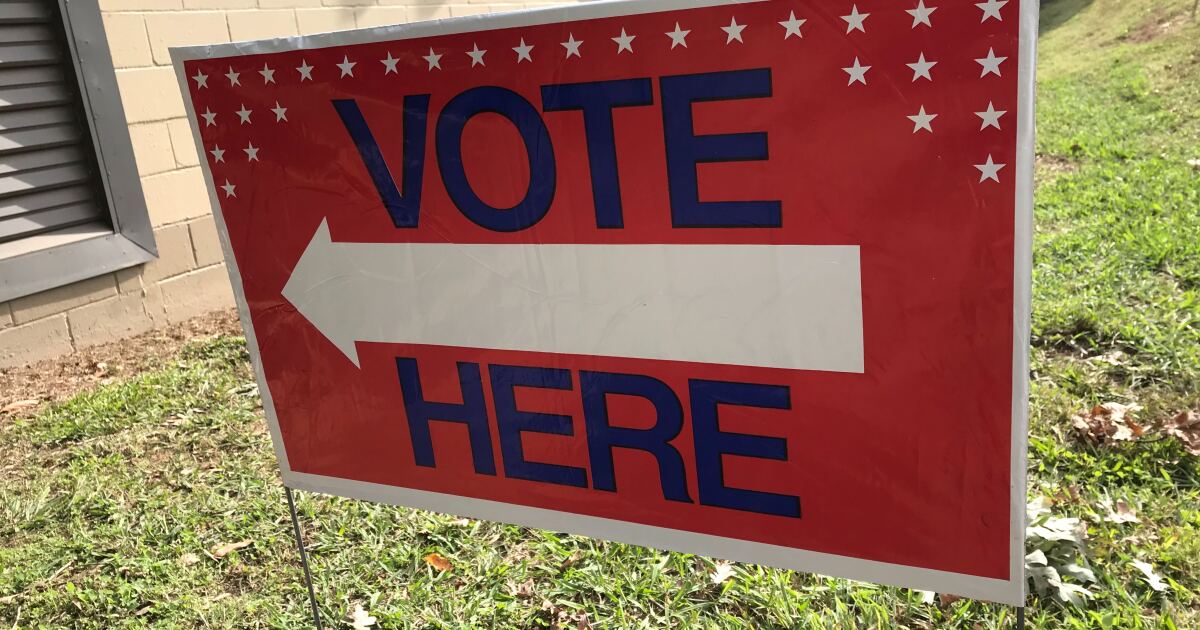 "In an interview after Thursday’s session at Trinity Baptist Church in Mooresville Fitzgerald said attendance for the two sessions was about 200, with about 100 saying they plan to run. In the Charlotte area, she said Mecklenburg, Union and Iredell counties had strong participation. Participants heard from current board members, including Union County school board Chair Melissa Merrell. The sessions dealt with challenging the way racism and gender issues are discussed in schools and the presence of what some call pornographic books available to students. Fitzgerald said concerns have been building for several years."

Check out our recap of the School Board Bootcamp events here. 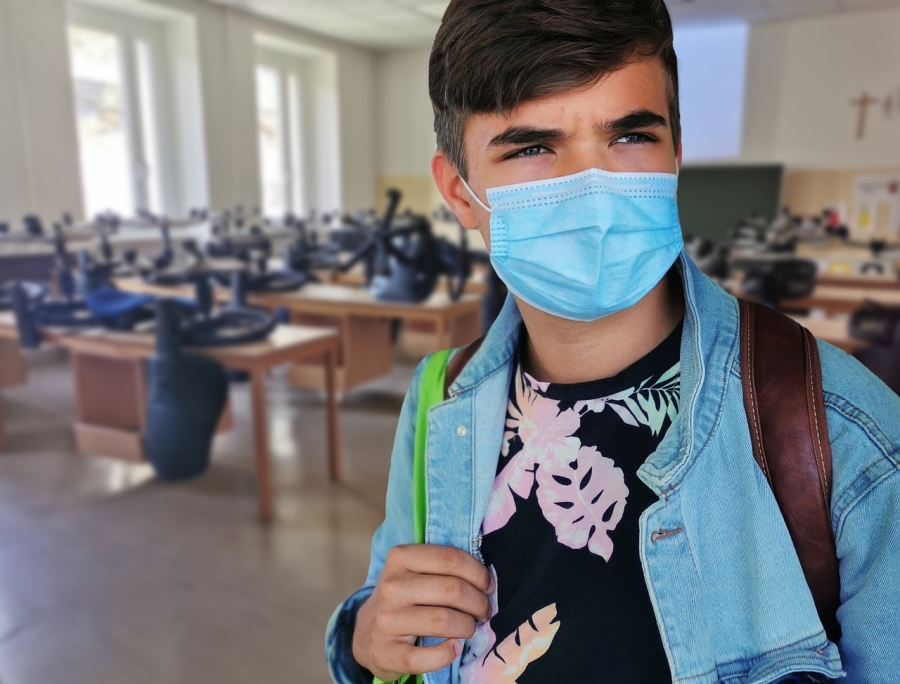 “Cooper’s and Kinsley’s actions came after the House Committee on Education announced a hearing on Senate Bill 173, Free the Smiles Act. The House ultimately passed the measure, 76-42. The Senate passed it, 28-17, on Thursday afternoon.

The act gives parents the right to have their children opt out of wearing masks in school.

‘I am glad the governor is coming to our position on this,’ House Speaker Tim Moore, R-Cleveland, told lawmakers, referencing letters sent to Cooper. ‘These decisions should be based on science, but not political science.’”

Other important education-related stories that came out this week include: 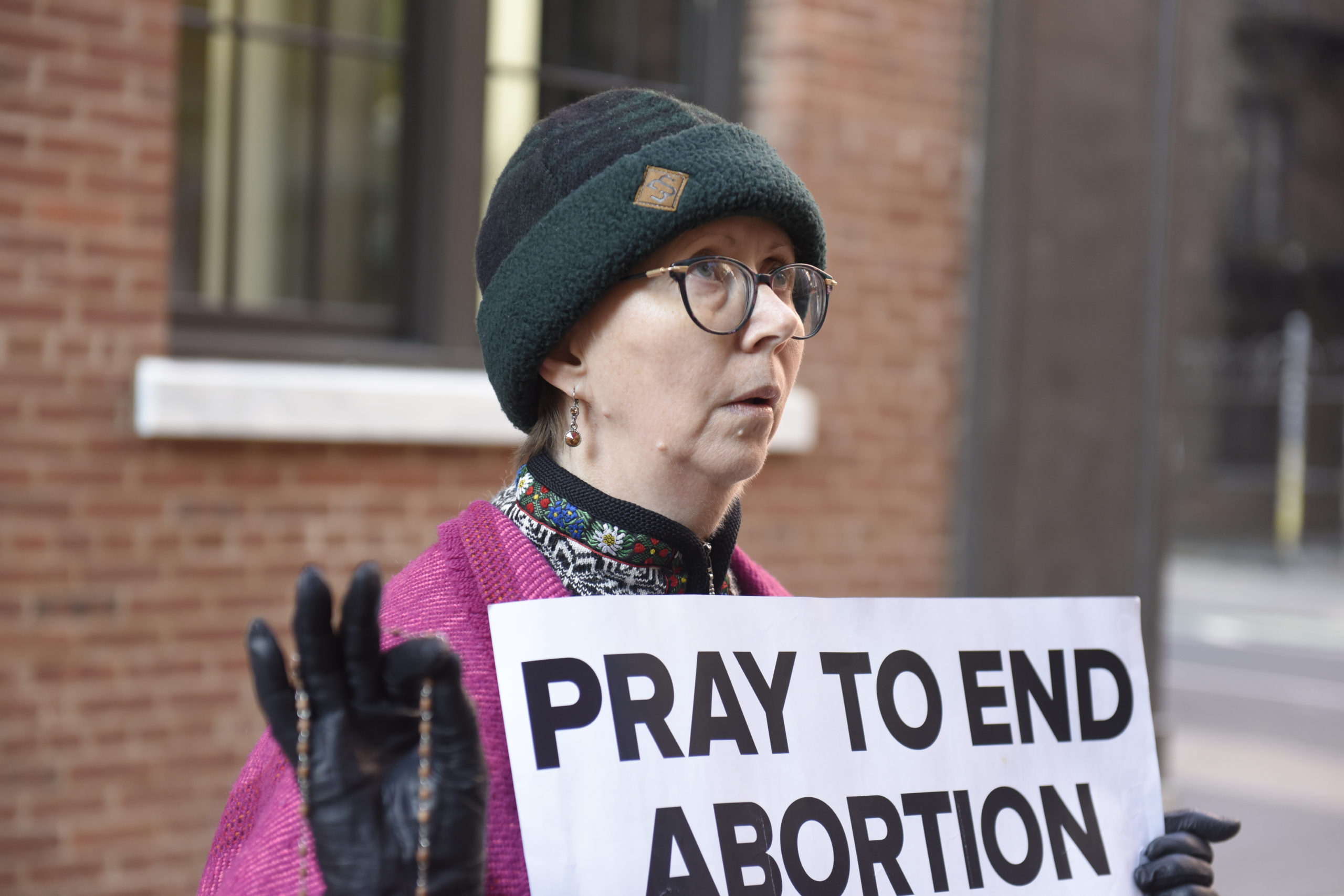 Great victory for our friends at Love Life!

"A handful of Christians arrested in March and April 2020 for walking and praying in front of an abortion facility in Greensboro, North Carolina, have finally won some vindication of their clear free speech rights following a settlement of their claims against the city as well as Guilford County, which issued the restrictive health order that led to their arrest.

Lawyers with Alliance Defending Freedom (ADF) announced the settlement, which involves a payment from the city of $15,000 for legal fees involved in the case, along with an agreement that engaging in peaceful prayer and sidewalk counseling outside an abortion facility is protected by the First Amendment." 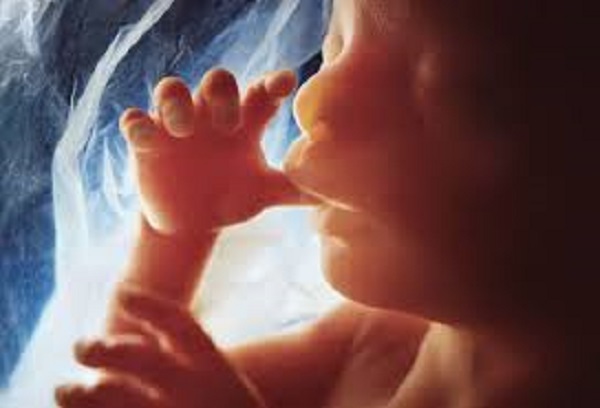 "By a strong majority, the Florida House passed a bill early Thursday morning that would protect thousands of unborn babies every year by banning abortions after 15 weeks.

Action News JAX reports the pro-life bill passed just after midnight in a 78-39 vote, and now heads to the state Senate, which also appears likely to pass it. Gov. Ron DeSantis supports the bill.

The Reducing Fetal and Infant Mortality Act (House Bill 5) would ban abortions after 15 weeks of pregnancy. Exceptions would be allowed if the mother’s life is at risk or the unborn baby has a fatal disorder. The bill, which would go into effect July 1, also includes measures to reduce infant mortality and a requirement that abortion facilities report suspected human trafficking cases to the state."