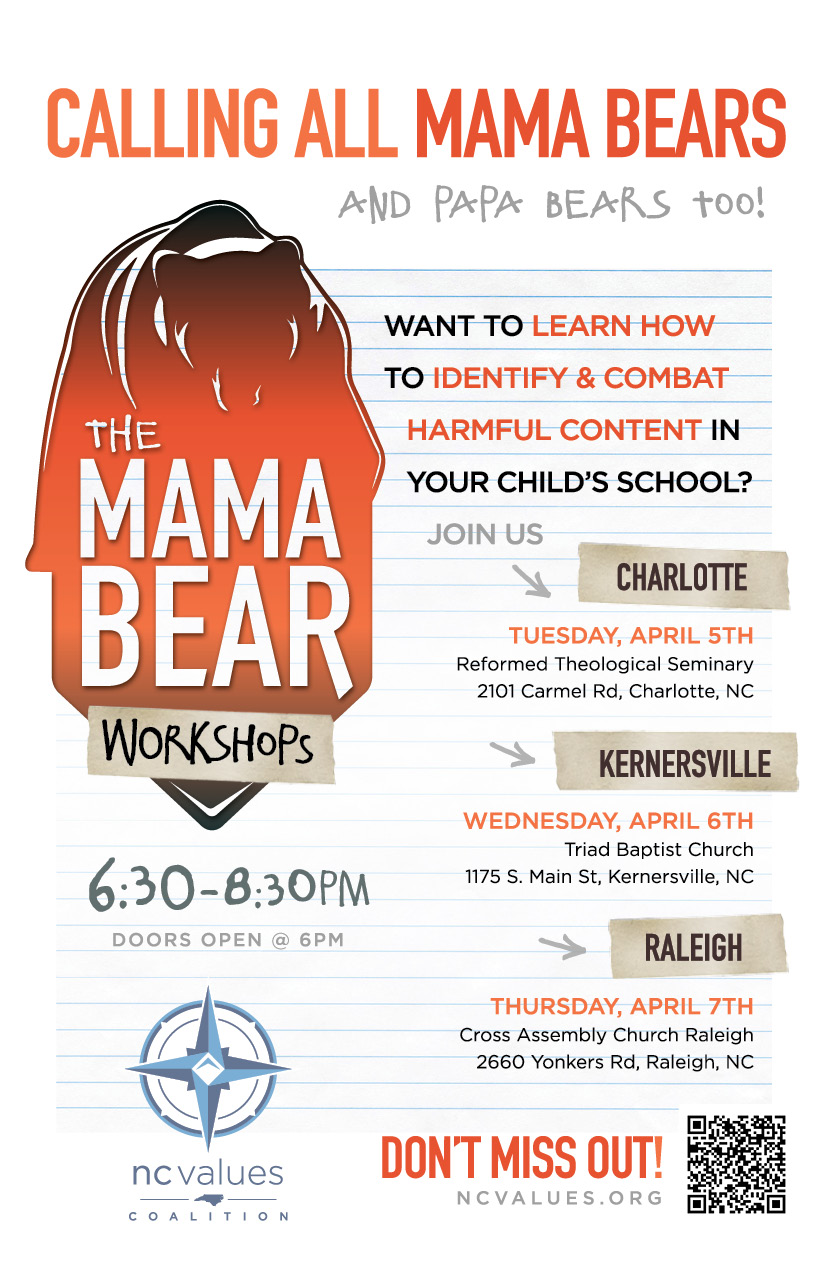 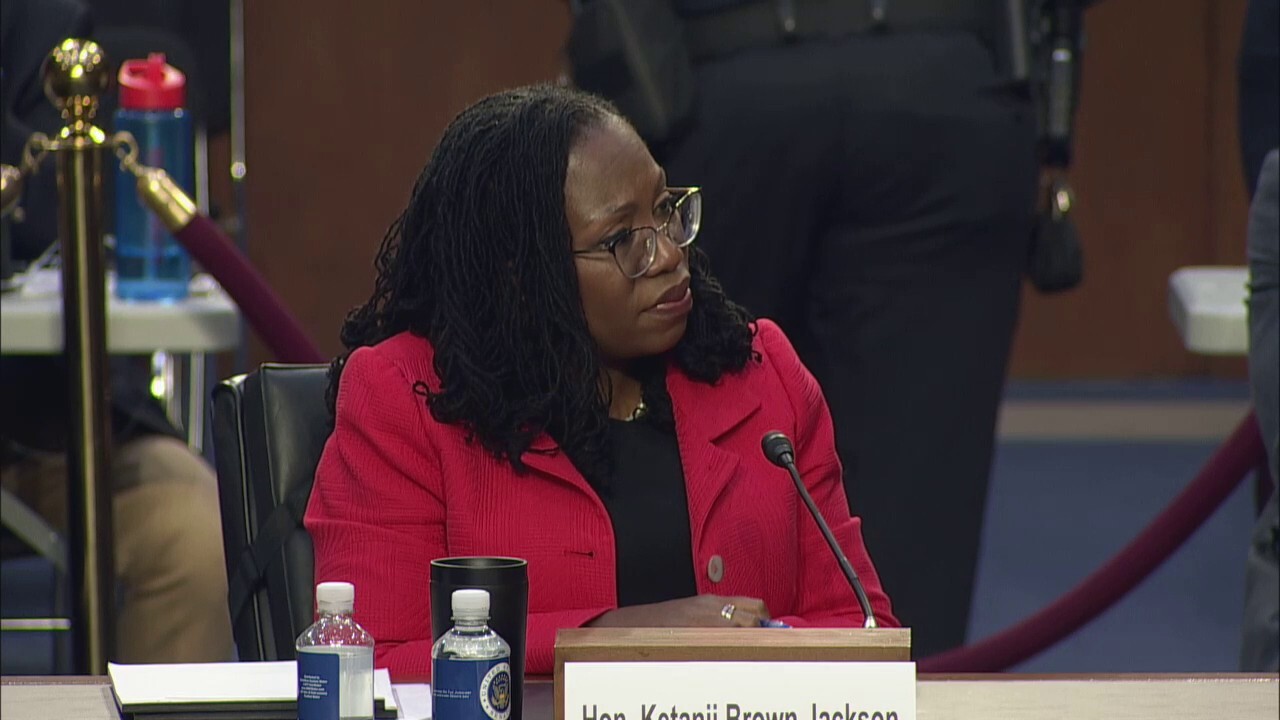 Sen. Marsha Blackburn, R-Tenn., brought up transgender issues in her questioning and asked Jackson, 'Can you provide a definition for the word "woman?"'

'Can I provide a definition? No, I can’t,' the judge responded before further explaining, 'Not in this context, I'm not a biologist.'" 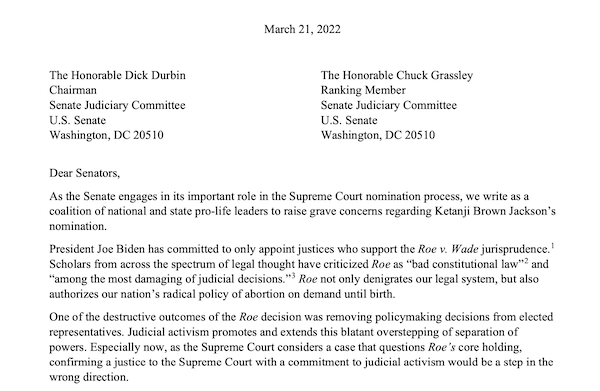 2. NC VALUES: Letter to the Senate Judiciary Committee Chairs Regarding the Nomination of Ketanji Brown Jackson

The North Carolina Values Coalition, along with other leading pro-family groups, submitted a letter to the Senate Judiciary Committee chairs regarding the nomination of Ketanji Brown Jackson, who is being promoted by deep-pocketed pro-abortion groups such as Planned Parenthood and NARAL. With Roe vs. Wade being challenged this year, the nomination of an abortion activist to the Court is on the wrong side of history. 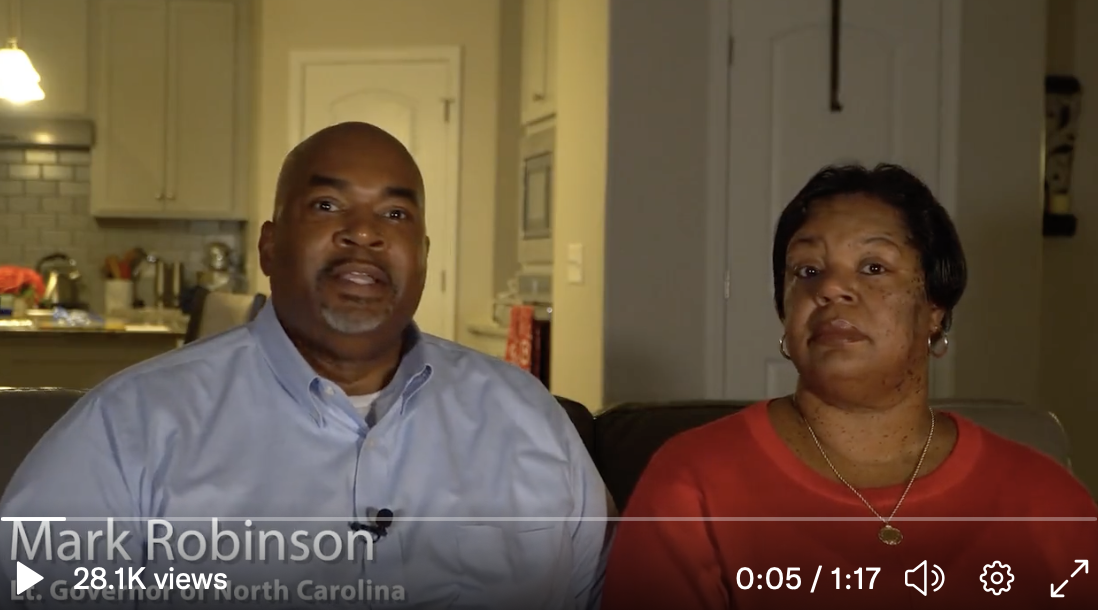 AXIOS: “A spokesperson for the conservative NC Values Coalition weighed in Wednesday, telling Axios in an email: ‘People who have walked through the pain of abortion in some way can be the strongest advocates for the unborn after that experience. We haven’t heard his story yet, but what we do know is today Lt. Governor Robinson is genuine in his commitment to protect life.’”

Share this video so that others may hear their story. 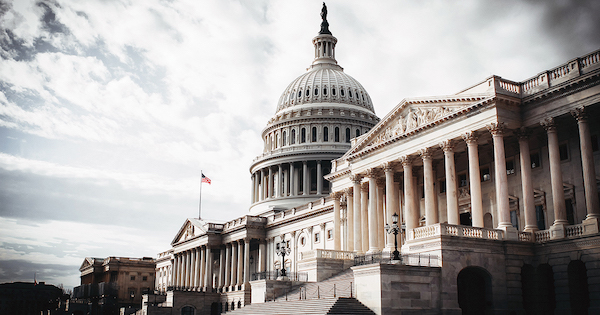 4. NCHE: What the Senate Candidates Think about Homeschooling

“Included in the midterm elections this year is a bid for a US Senate seat from North Carolina. This seat is one of the thirty-four seats in the Senate that will be contested. Republican incumbent US senator Richard Burr, who has served for three terms, will not be seeking re-election. To inform homeschool families in North Carolina about those who will be running for this seat, we have asked all the declared candidates to answer three questions:

So far, four of the eleven candidates have responded to our questions. We have not heard from Cheri Beasley, Shannon Bray, Marjorie K. Eastman, Pat McCrory, Rett Newton, Kimrey Rhinehardt, and Mark Walker. In this article, we are including the answers we received in alphabetical order by last name.” 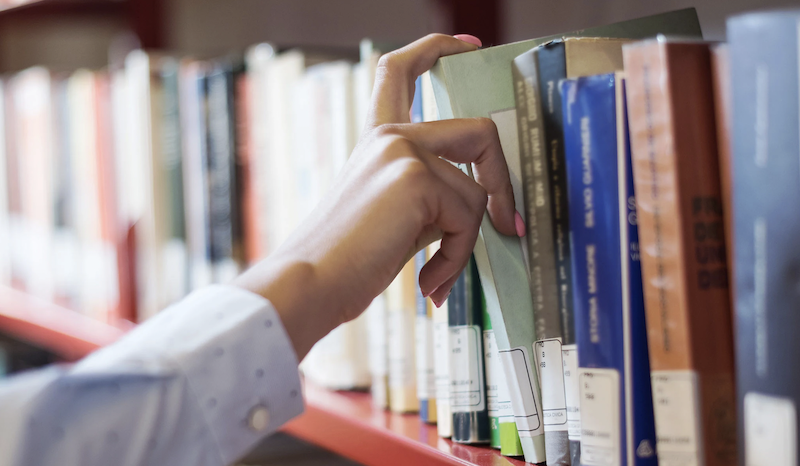 "Now, though I’d always rather see more books on shelves than fewer, Glenn’s position isn’t unreasonable. If parents want, they can, in only a few minutes, order This Book Is Gay, Out of Darkness, or We Are the Ants at a reasonable price. But Granbury Independent School District has no constitutional obligation to stock its shelves with novels touching on rape, abortion, or transgenderism; there is no tenet of free expression that demands libraries make books on racial identitarianism available to kids; there’s no rule that state schools must keep books on a shelf in perpetuity simply because a librarian ordered it. If such requirements did exist, do they also have a duty to carry The Road to Serfdom or The War against Boys? Why are schools banning Heroes of Liberty or Ben Shapiro’s books?"