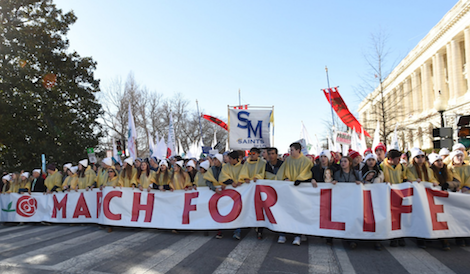 1. MARCH FOR LIFE: Today, fellow pro-lifers are marching for life at the annual March for Life event in D.C. Here are some tools to follow the event. 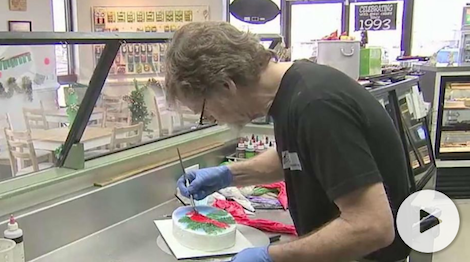 "The owner of Masterpiece Cakeshop can proceed with his lawsuit against the state of Colorado after a judge refused to dismiss the case.

Jack Phillips has accused the Colorado Civil Rights Commission of anti-religious bias because it punished him for refusing to bake a cake celebrating gender transition. Phillips, represented by Alliance Defending Freedom, filed suit when the state chose to prosecute him even after he won his case at the U.S. Supreme Court in June.

Judge Wiley Y. Daniel of the U.S. District Court for the District of Colorado ruled the suit against the state can move forward."

3. NC VALUES: "Over 750,000 left unrepresented;" An Outline of major events in the saga of the 9th congressional district

Political partisans have a public duty to ensure that elections are fair and accurate. They have failed us. They seem to suspiciously have a tendency of resigning, taking 'early retirements,' not meeting promised deadlines, and knowing of voting problems for years and doing nothing about them. They have dragged their feet and deprived the people of the 9th congressional district of federal representation, and this is an injustice in its own right.

Here is a list of some of the noteworthy events that have happened during the saga of the 9th congressional district.

Here is also a story from this week where the NCGOP provided a timeline of events and called for the certification of congressman-elect Mark Harris. 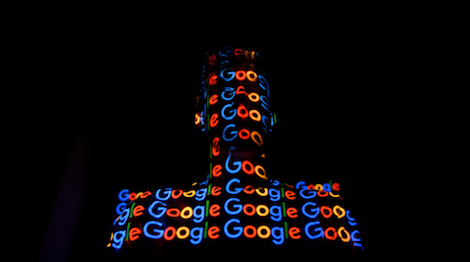 4. THE BLAZE: Report: Google employees furious over use of the word 'family' during company meeting, call it 'homophobic'

"The word was reportedly used during a discussion about the Unicorn product for children. The use of the word led one to call it 'offensive, inappropriate, homophobic, and wrong,' on a company message board. That led to about 100 up votes by other employees and a chorus of support for the criticism." 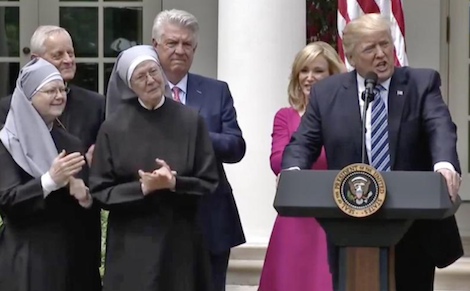 "Just as new Trump administration rules sparing objectors from subsidizing contraception against their will were slated to take effect, two federal judges have issued injunctions to keep the Obamacare mandate in place for the time being.

In November, the administration announced two final rules to protect Americans from being forced to subsidize abortion in government-mandated health insurance plans. One of the rules covered conscience objections on the basis of “sincerely held religious beliefs,” and the other protected small businesses and nonprofits with non-religious moral objections."

It's worth noting that North Carolina Attorney General Josh Stein joined a brief supporting the lawsuit to block the Trump administration’s new rules acknowledging the religious freedom rights of the Sisters of the Poor and other religious groups. He sided with California.

LORD, we also bring these specific prayer requests to you, and pray that your Spirit may empower our petitions: LORD, be with the Church in China during this moment of intense persecution. Be with our brothers and sisters all across the world who suffer for crying out alongside us, "Jesus is LORD!" Grant them the fullness and power of your Spirit.

LORD, we also pray for all those marching for life in Washington D.C. today. We thank you for the protection of our religious liberty that enables us to champion life in such a public manner. May you protect their physical and verbal witness, and may you empower their message to every corner of our country.