1. The NCAA must once and for all stop extorting North Carolina.

"The NCAA is supposed to be a non-profit. Their attacks against North Carolinians are beyond their sport's interest. Worse still, the NCAA is double-dribbling in hypocrisy. In addition to segregating collegiate sports by male and female, and moving games to states with similar nondiscrimination laws, the NCAA uses gender assigned at birth to prevent certain transgenders from playing on women's teams. (Read more) 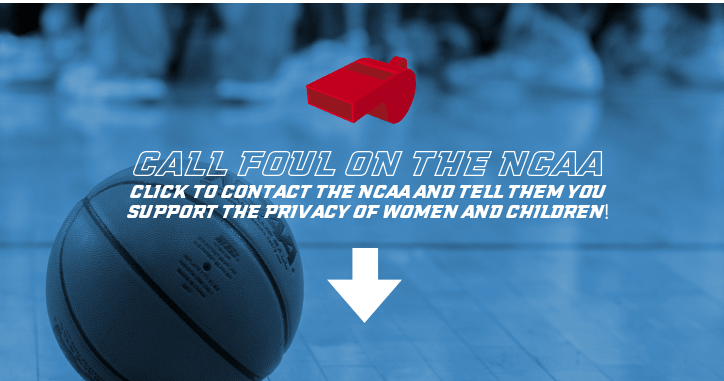 2. House Republicans file HB 328 to request the IRS to review the nonprofit status of NCAA as a result of their substantial lobbying and economic boycotts

"An N.C. House Republican says the NCAA and ACC have “stepped out of bounds” by moving sports championships out of North Carolina over House Bill 2." (Read more)

The NCAA's response: "The National Collegiate Athletic Association (NCAA) has responded after North Carolina lawmakers filed a bill accusing the organization of "excessive lobbying" in the wake of House Bill 2." (Read more)

"I will tell you as a woman, this is not a joke. This is about dressing rooms, lockers, showers and restrooms. This is about privacy and protection for all people," Kolkhorst said. (Read more)

4. VIDEO: Washington grandmother and florist loses her business by following her conscience

"For years, we have warned about the harmful effects non-discrimination ordinances have by forcing business owners like Washington florist Barronelle Stutzman to violate their religious convictions. Washington's harmful non-discrimination law has caused this 72-year old grandmother to lose her livelihood and possibly her home just for following her conscience, and this points to the virtue of having HB2 in place in NC, so that government can't coerce violations of conscience and take away freedom." (Read more) 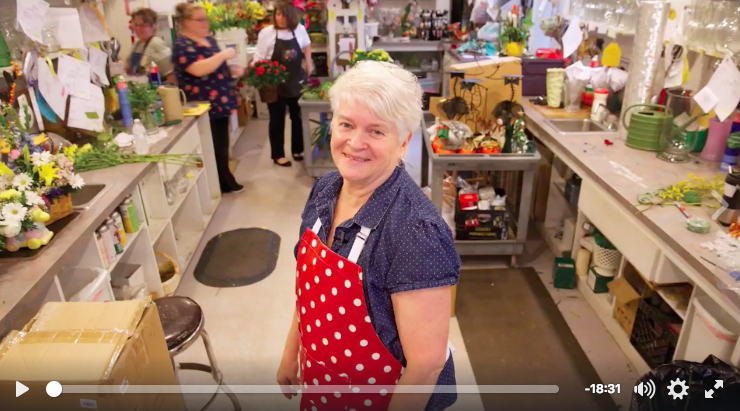 "The university’s writing center recently released a guide on 'Inclusive Language & Gender Neutral Pronoun Use,' offering students two options: change all their sentences so that the subject is plural (for example, switch out 'a student' for 'students'), or simply replace the singular pronoun 'he' or 'she' with 'they'. To avoid confusion, the guide recommends students who choose to use 'they' as a singular third-person pronoun place a disclaimer at the top of their papers. " (Read more)