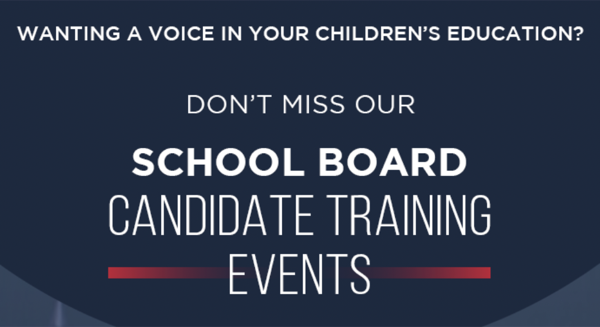 1. NC VALUES: Do you want a voice in our children's education? Join our School Board Candidate Training Bootcamp

Are you wanting a voice in your child or grandchild's education?

On February 9th and 10th, we are partnering with Family Research Council Action to host two FREE SCHOOL BOARD BOOTCAMPS in Raleigh and Mooresville designed to educate and equip you to make a difference in your local school board.

Whether it’s equipping you to run for the school board, become an activist that holds your school board accountable, or supporting great candidates for school board, these Bootcamps are for everyone!

👉 What it’s like to serve on a school board presented by actual school board members
👉 Challenges facing schools like CRT, gender ideology, sex ed, and enrollment decline
👉 How to run a campaign for school board
👉 How to support candidates for school board, including conservative voter guides, parent activism, and PAC’s 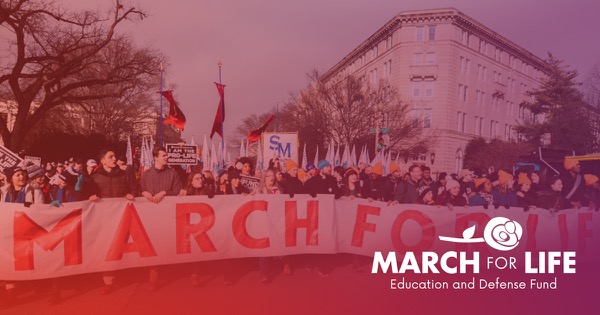 2. MARCH FOR LIFE: 🌹 Today at noon, we march to celebrate life.

The right to life is a human right. Our defense of that right is a joyful witness to the beauty and dignity of every human person.

The March for Life event is an inspiring, peaceful, vibrant, and joy-filled rally of women, men, young people, and children from all across the state and across the country. Every year, tens of thousands of pro-lifers converge on the National Mall and march on Capitol Hill on the anniversary of the Supreme Court’s 1973 Roe v. Wade ruling which legalized abortion in all 50 states. It’s the largest annual human rights demonstration in the world. But this is not just a protest...

Together, we gather to celebrate life. That's #whywemarch.

Today at noon we will be marching in D.C. to celebrate life. Join us online. 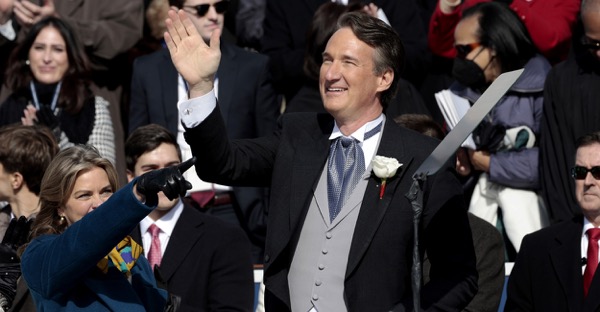 3. THE DAILY SIGNAL: Youngkin Off to Good Start, but Parents Need to Keep Up Counterrevolution.

"Last year, we witnessed an unprecedented revolt by parents and other Americans against the left’s attempt to insert race-based indoctrination into classrooms and all aspects of life. The election of Glenn Youngkin as governor of Virginia in November was emblematic of this parents-led rebellion, and it looks like the movement will continue at full steam in 2022.

If first steps are any guide, the new governor of the commonwealth of Virginia has fully grasped what brought him to the executive mansion in Richmond. His initial actions, as well as those of newly elected Virginia Attorney General Jason Miyares, have been bold and demonstrate a determination that fits the historical moment.

Winning creates its own momentum, and as the Latin proverb says, “Fortuna audaces iuvat”—fortune favors the brave. Americans and their elected officials will be emboldened by forthright leadership and will reward it." 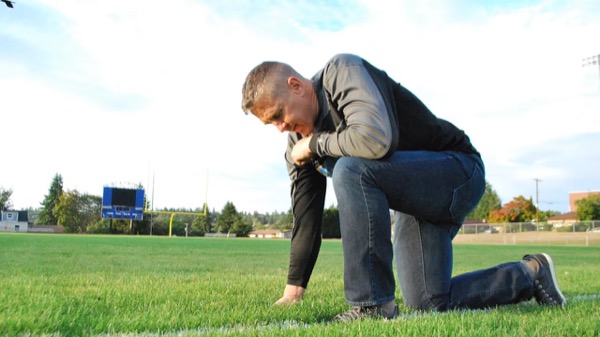 "Former Bremerton High School coach Joe Kennedy’s lawyers say the religious beliefs of their client, who is Christian, "compelled him to give thanks through prayer at the conclusion of each game for what the players accomplished and for the opportunity to be part of their lives through football." After games had ended and after both teams’ players and coaches met at midfield to shake hands, Kennedy would kneel and offer a silent or quiet prayer. 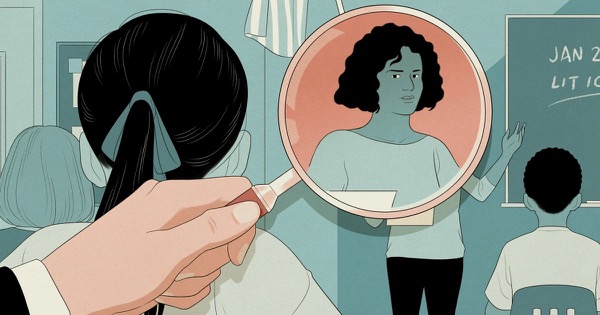 "As state legislatures kick into gear this month, Republican governors and lawmakers who have fought to limit discussions of race in public schools are lining up to support a new aim: curriculum transparency.

Lawmakers in at least 12 states have introduced legislation to require schools to post lists of all of their teaching materials online, including books, articles and videos. The governors of Arizona, Florida and Iowa, who have previously raised concerns about how teachers discuss racism’s impact on politics and society, called for curriculum transparency laws in speeches to their legislatures this month."