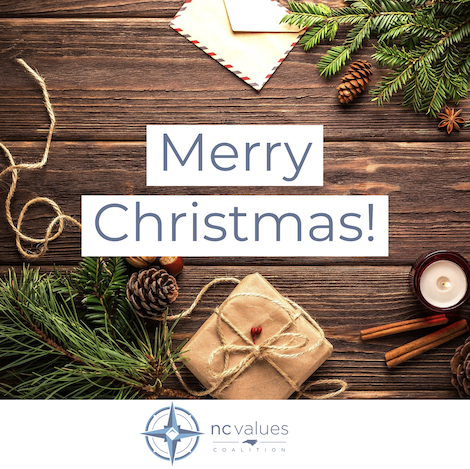 From all of us at the NC Values Coalition, we wanted to wish you a very Merry Christmas!

“For to us a child is born, to us a son is given; and the government shall be upon his shoulder, and his name shall be called Wonderful Counselor, Mighty God, Everlasting Father, Prince of Peace.” (Isaiah 9:6) 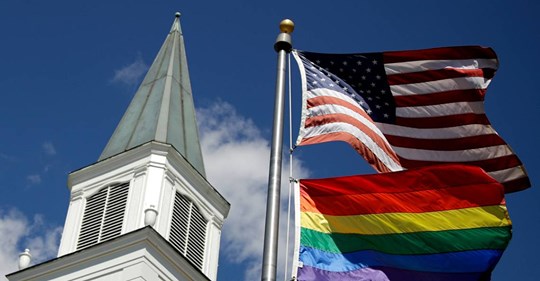 "A same sex-couple say they were shocked when the operator of a local wedding venue told them that same-sex marriage ceremonies are not held there."

"In 2018, the U.S. Supreme Court sided with a Colorado baker who refused to make a wedding cake for a same-sex couple, finding the state's civil rights commission showed anti-religious bias when it ruled against the baker for refusing to make the cake." 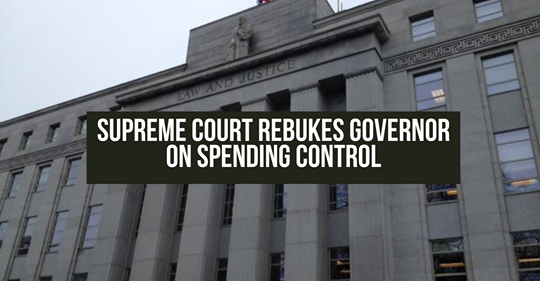 "The N.C. Supreme Court has affirmed the General Assembly’s control over state spending decisions. A new 6-1 ruling rejects the governor’s attempt to bypass lawmakers in determining how federal block grants should be spent. 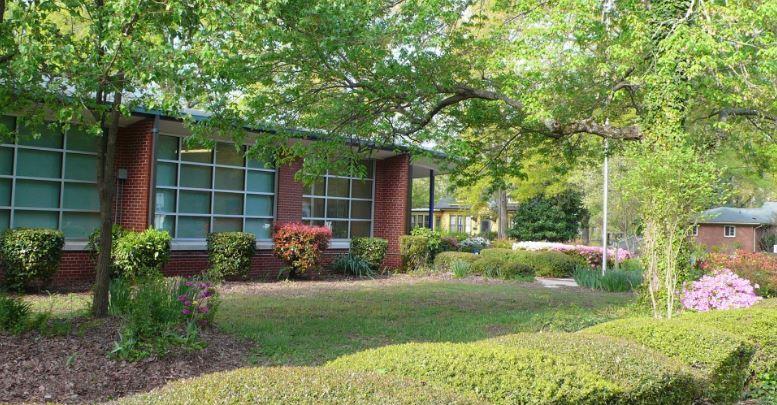 "The Durham Public Schools Board of Education voted in favor of adopting a grading scale of 90-100 for state-required final exams and CTE final exams during Thursday night’s work session.

This would be in effect for the 2020-21 school year, including the assessments scheduled to be conducted in December and January as well as at the end of the year." 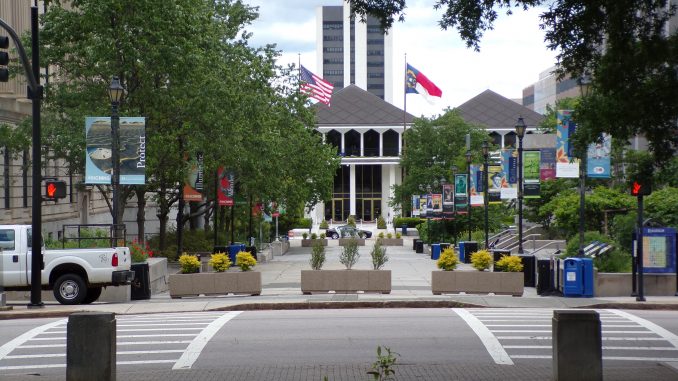 “Just over half-a-dozen lawmakers announced retirement this year, with some of them headed to other governmental roles or appointments.”