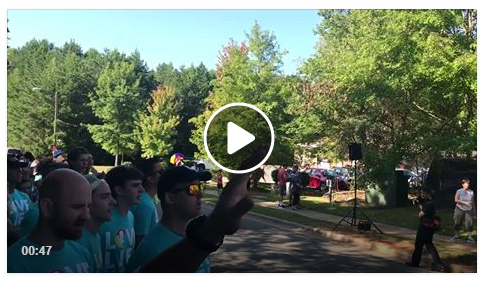 The Benham Brothers joined over 1000 youth at the busiest abortion clinic in Charlotte! God is bringing love and life to our city! Love Life Charlotte 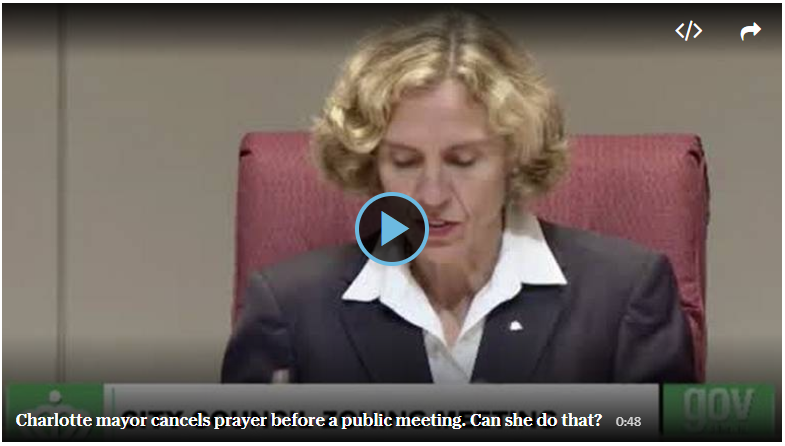 2. After Roberts stopped prayers, City Council could bring them back Monday

One of Charlotte Mayor Jennifer Roberts's last orders of business: Taking prayer out of the Charlotte City Council.

“If you look at the nature of our invocations, we have members from different faiths and denominations,” he said. “These are often a time of quiet reflection that is non-political. It allows us to have a time of reflection before we take on weighty issues.” 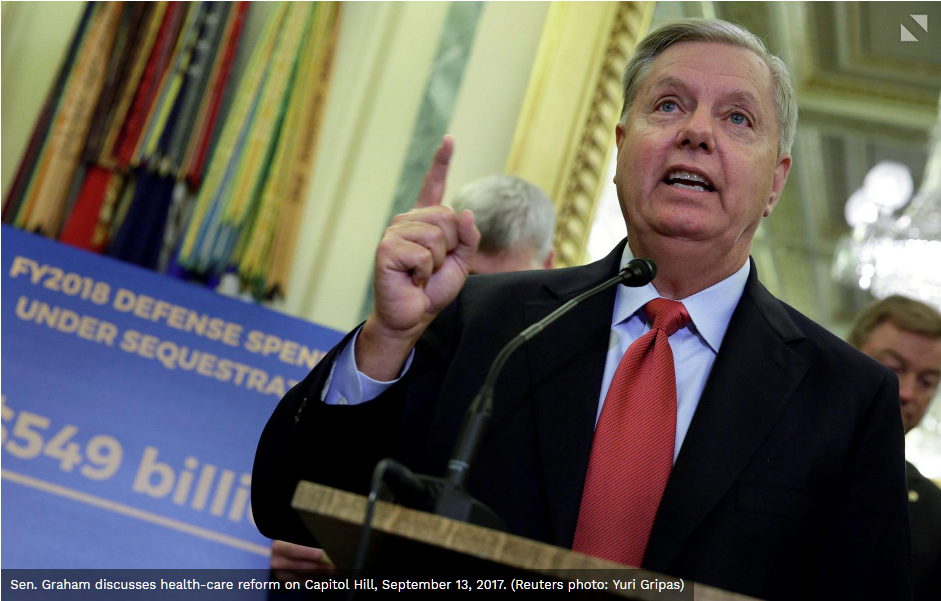 3. Graham-Cassidy Is a Triumph of Federalism and de-funds Planned Parenthood

"Republicans are trying to pass health-care reform: The noontide hour returns. The latest installment of this eternal endeavor is a bill drafted by Senators Lindsey Graham (R., S.C.) and Bill Cassidy (R., La.) that was introduced on September 13. The bill, which is also sponsored by Senators Dean Heller (R., Nev.) and Ron Johnson (R., Wisc.), needs but a simple majority — really 50 votes, since Vice President Pence can break a tie — to pass. But the Senate parliamentarian has set September 30 as the deadline for any Obamacare replacement to be passed via reconciliation. So, yet again, Republicans are moving fast to secure a CBO score and prepare for a vote." 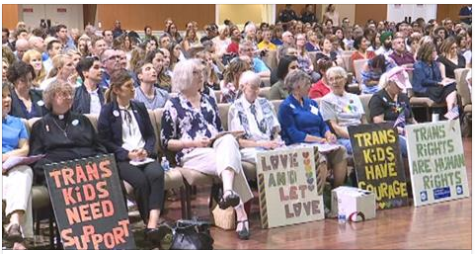 4. California school board will allow transgender books in elementary schools

"Should children in kindergarten be taught about transgender people?

That’s the question at the center of a controversy that erupted in June after a transgender student at Rocklin Academy Gateway, a charter school in northern California, brought the children’s book “I Am Jazz” to school to share with classmates. The book chronicles the life of a real-life transgender girl named Jazz Jennings.

In a Monday night vote after an impassioned, emotional debate, the Rocklin school board decided to keep its current literature policies in place, which allow similar types of books to be read to children during story time. However, the board passed a provision stating that teachers "will endeavor to notify parents in advance of controversial topics being discussed when they are part of the school’s curriculum or a teacher’s lesson plan so that parents can also share their views at home." 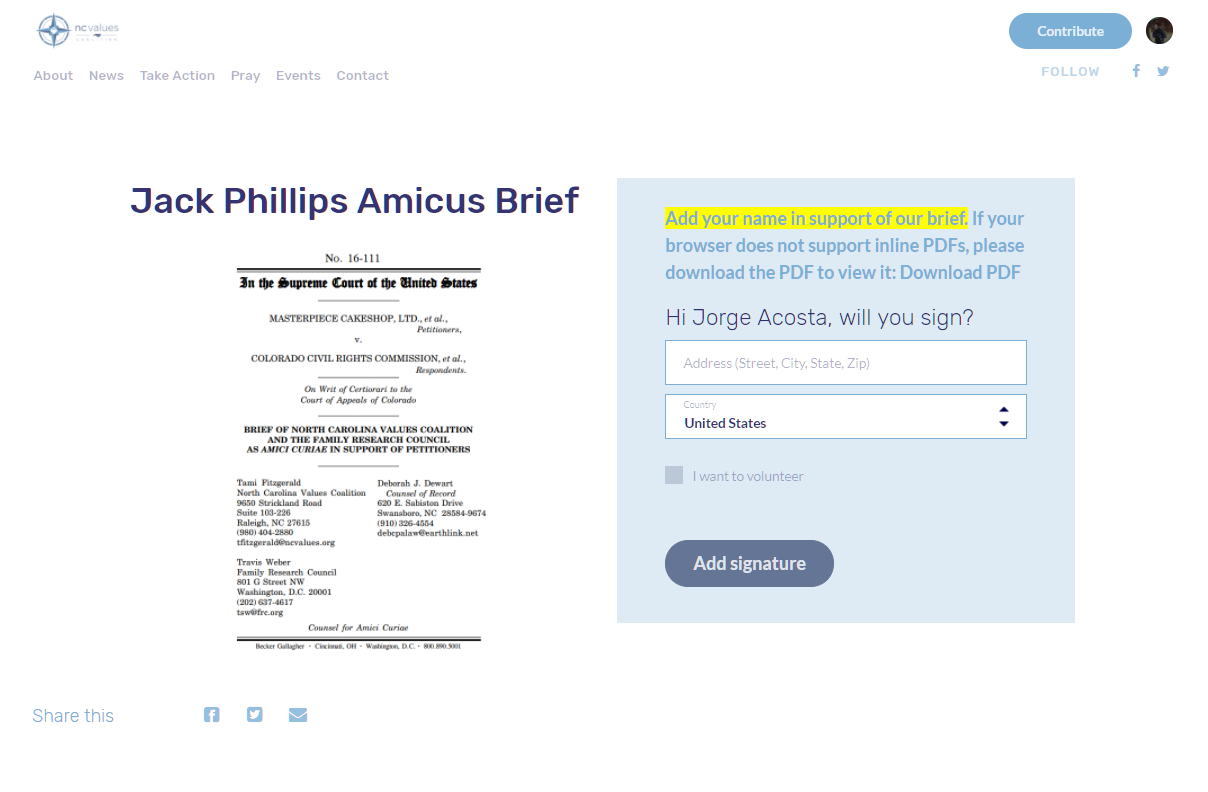 5. NC Values has filed an amicus brief for one of the most important religious liberty Supreme Court cases of our lifetime.

The brief was filed in support of Masterpiece Cakeshop urging the U.S. Supreme Court to reverse the Colorado Court of Appeal's decision which established an unprecedented level of government infringement on religious liberty and has crippled the financial livelihood of a Christian baker named Jack Phillips. The state of Colorado believes it can force a Christian baker to use his creative services to bake a custom designed cake for a same-sex wedding. Ignoring that his passion and inspiration for cakes come from God and and it would violate his faith to participate in a wedding that unites a same-sex couple by designing their wedding cake.

Read the whole brief, sign the petition in support of it and donate what you can to help us continue this work.