Welcome to the Friday Five! Every Friday we share our top five l articles, stories, and quotes for you to read and share with your friends and church families.

We would be very grateful if you could make a donation of $100, $50, $25, or $10 today towards our work producing these Friday Fives and fighting for your values on thepublic square! 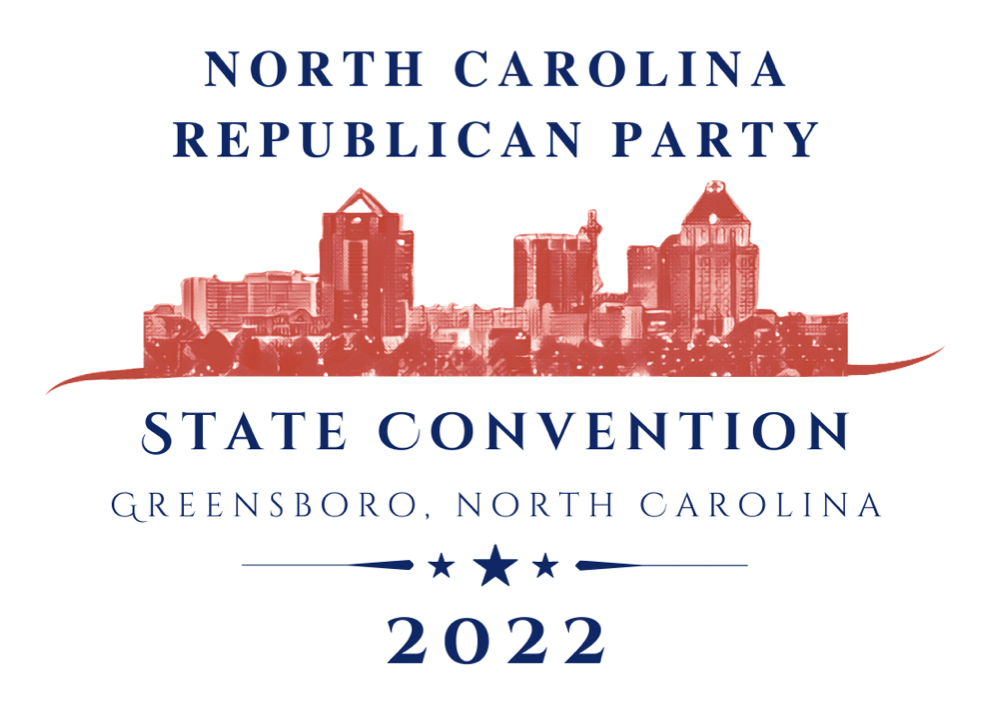 "The U.S. Supreme Court draft opinion in Dobbs v. Jackson Whole Woman’s Health gave the pro-life community a glimpse of hope — a moment we have been praying for since Roe v. Wade was decided 49 years ago. If Roe and Casey are overturned, as the draft opinion indicates, abortion policy will return to the states to decide. I hereby urge our leaders to enact the strongest protections possible for unborn children and women in North Carolina."

If you agree, add your name to this petition. To learn more about this issue, check out our recent op-ed in the News & Observer. 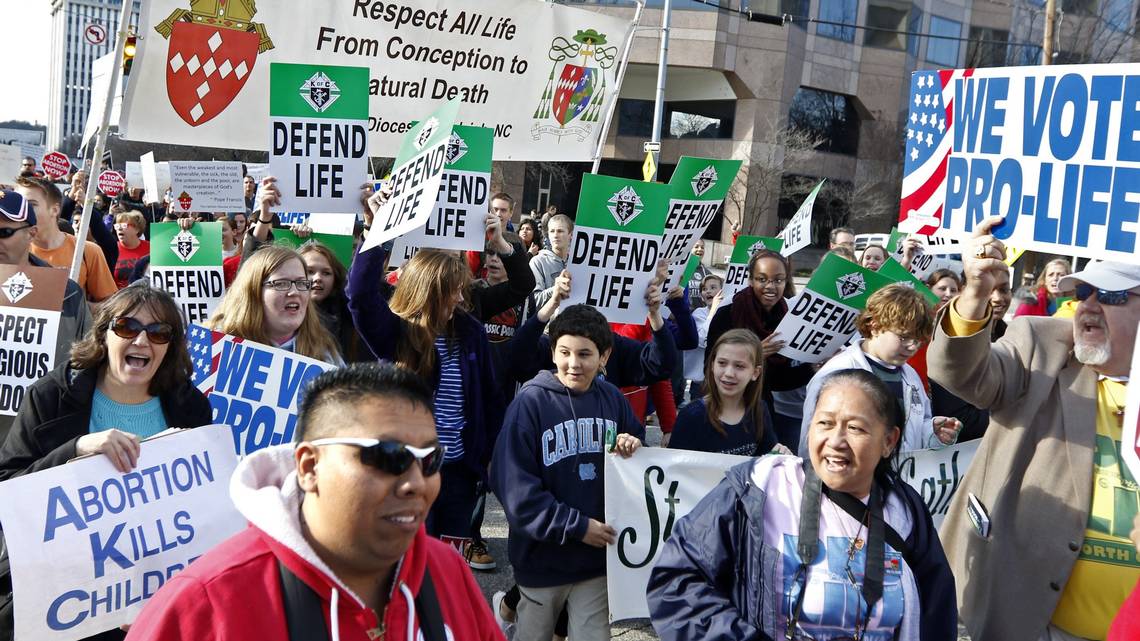 "We agree with Justice Samuel Alito that the Fourteenth Amendment never contemplated a right to abortion which was fabricated by the Court. As the draft states, 'three quarters of the St ates made abortion a crime at all stages in pregnancy' when the Fourteenth Amendment was adopted. After 49 years, there appears to be a majority on the court that recognizes abortion is 'fundamentally different,' because it destroys fetal life — an unborn human being. Alito stated in the draft: 'Roe was egregiously wrong from the start. Its reasoning was exceptionally weak and the decision has had damaging consequences . . . Roe and Casey have enflamed debate and deepened division. It is time to heed the Constitution and return the issue of abortion to the people’s elected representatives.' And that’s what this opinion would do — not outlaw abortion, but give power to the states." 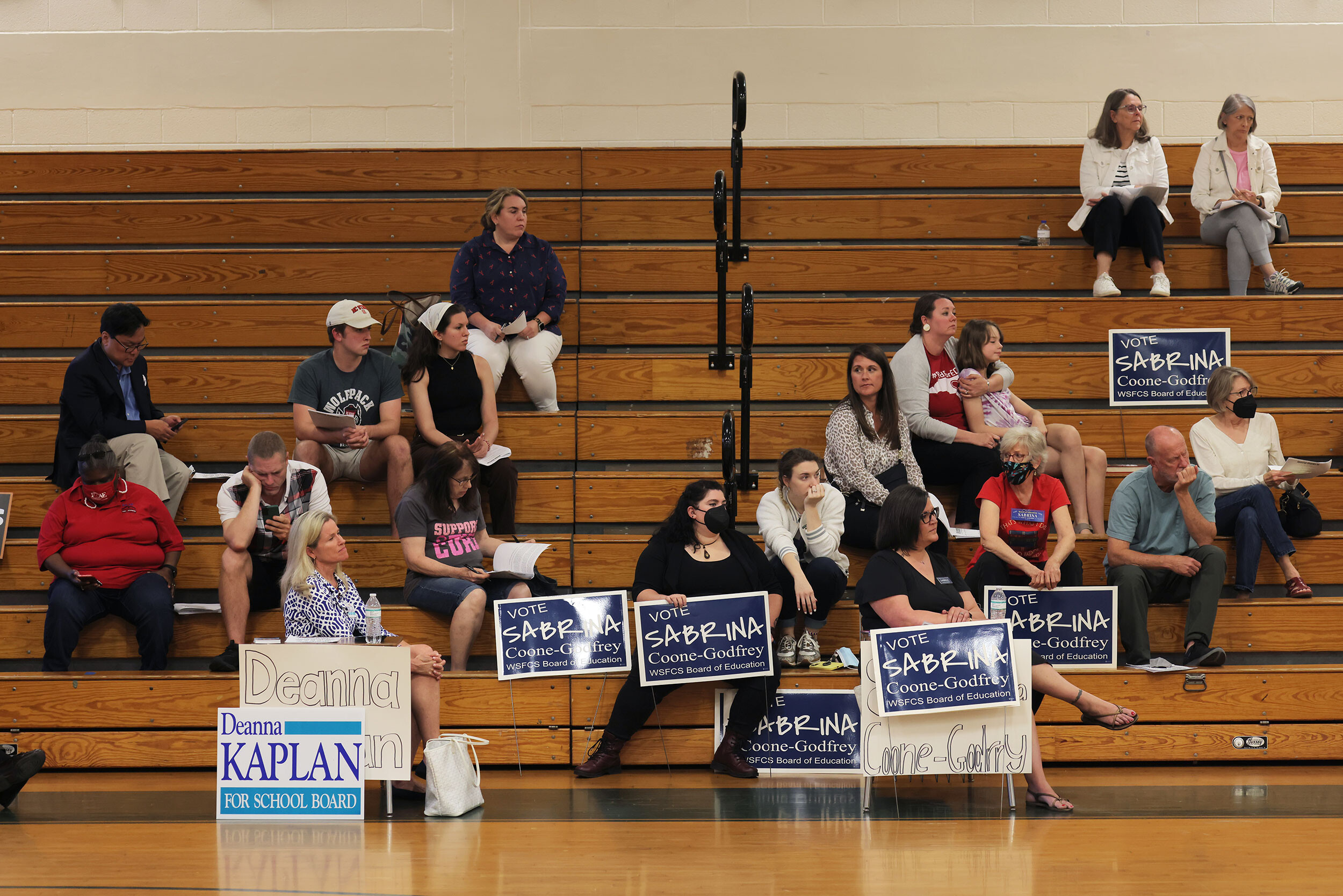 “What we’ve seen this year are parents stepping up to run for school boards because they realize that if they don’t, schools will continue the indoctrination of their children,” said Tami Fitzgerald, North Carolina Values Coalition’s executive director.

"The insanity of transgender ideology doesn’t stop with encouraging children to undergo damaging, irreversible procedures that involve mutilating or poisoning their bodies. Now, children who don’t butcher the English language at the behest of gender-dysphoric students must be investigated for sexual harassment.

This is playing out in Kiel, Wisconsin, where the school district has filed a Title IX complaint against three eighth graders. Their high crime was their failure to use grammatically incorrect plural pronouns “they/them” to refer to a single student. This even though school officials apparently have failed to do the same, according to the attorneys representing the students." 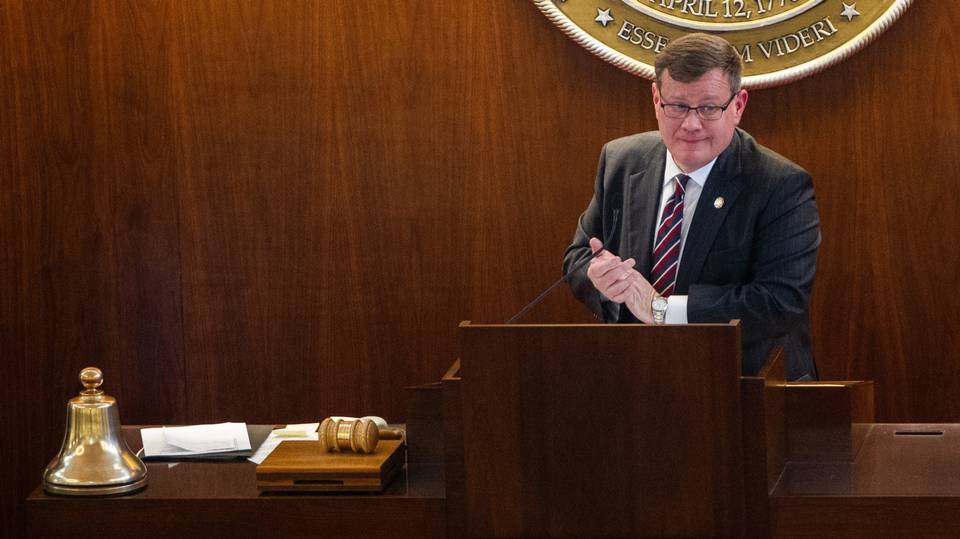 "Republican legislators in North Carolina are not necessarily clamoring to quickly join other GOP-led states in fully outlawing abortion — even with the Supreme Court expected to overturn Roe v. Wade in the coming weeks and allow states to set stricter abortion rules than in the past. Wednesday was the first day of the 2022 legislative session, which may only last a month or two, and N.C. House Speaker Tim Moore told reporters his main focus is going to be on the budget. Any attempts at passing further restrictions on abortion, he said, likely won’t happen until next year. In part that’s because Republicans assume anything they try passing now would fail."