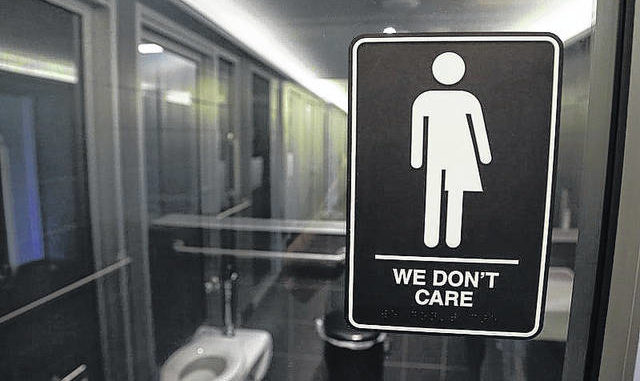 “The LGBTQ advocates’ efforts to pass anti-discrimination ordinances will be opposed by the North Carolina Values Coalition, a socially conservative advocacy organization.

'If a city or a county is considering passing one of these ordinances, they should think twice because they’re likely unconstitutional under the state constitution as well the federal constitution,” said Executive Director Tami Fitzgerald. “And they might just see a legal action.'

Fitzgerald wants the General Assembly to reinstate the ban that prohibited local governments from passing LGBTQ anti-discrimination ordinances, and she wants the lawmakers to make it permanent." 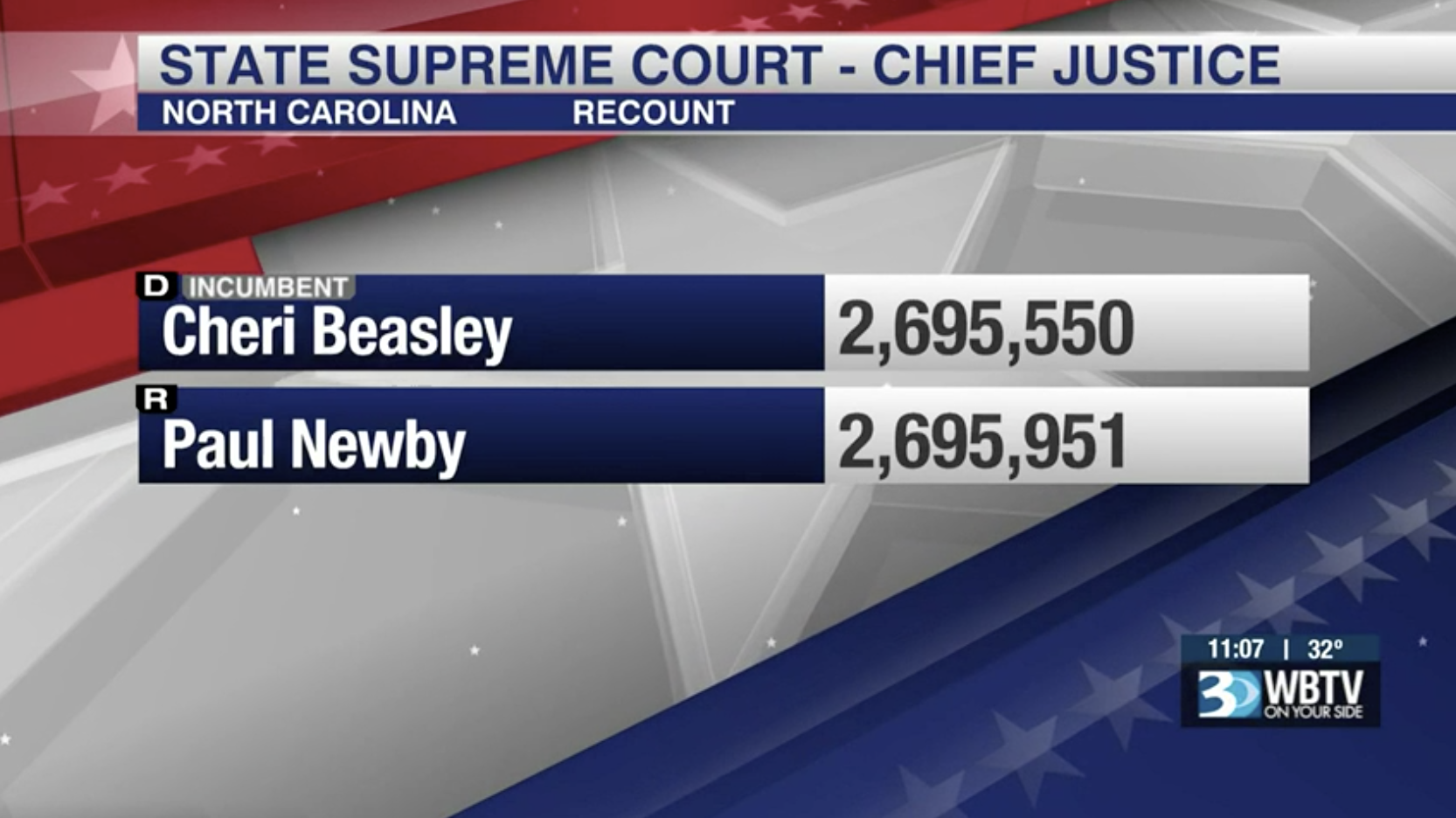 Officials with the N.C. State Board of Elections say all 100 North Carolina counties have completed the statewide recount. Beasley is now asking for a second recount in the razor-thin contest." 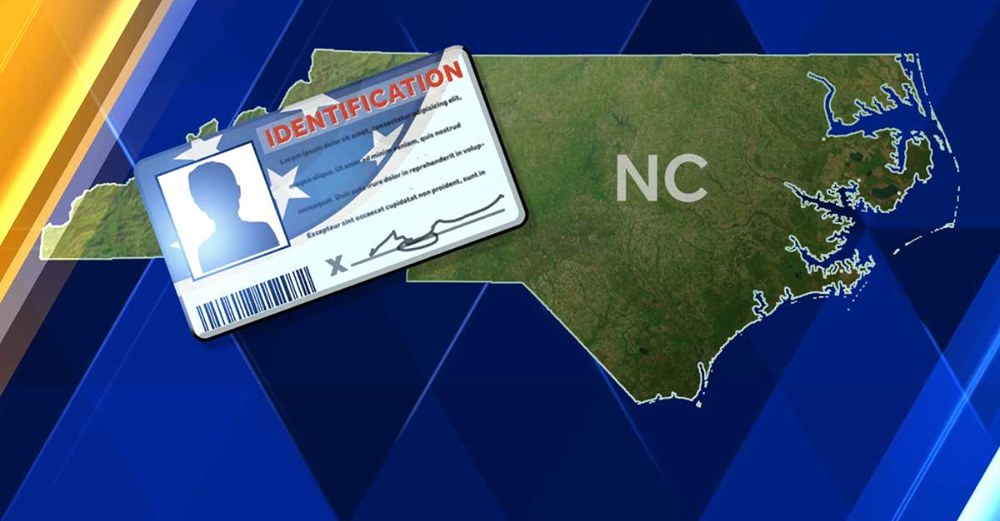 "A federal judge wrongly blocked North Carolina’s latest photo voter identification law, an appeals court ruled Wednesday, deciding she erred when declaring the requirement was tainted by racial bias because a previous voter ID law had been struck down on similar grounds." 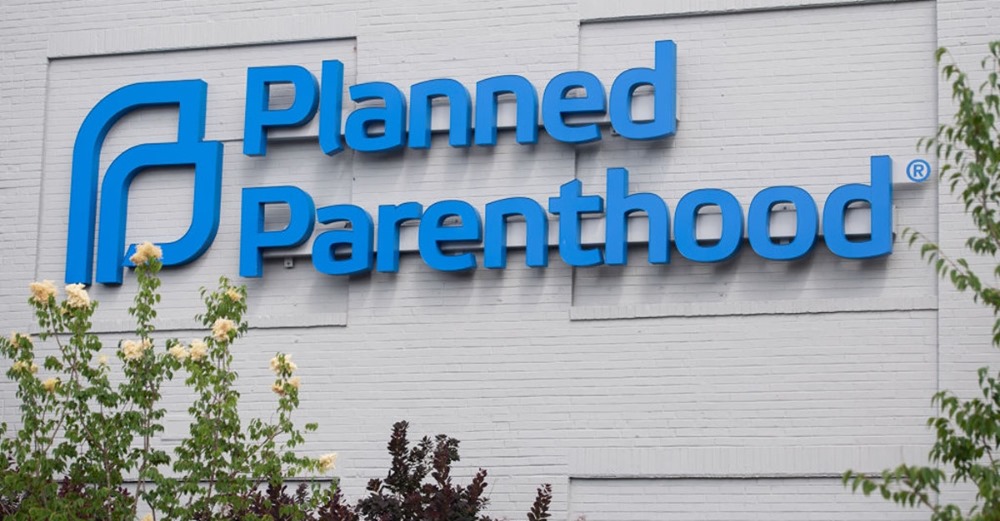 "Another left-leaning organization is at the center of racism allegations.

Planned Parenthood’s Pennsylvania chapter has been accused of numerous racial transgressions, including board members allegedly making racist comments and ignoring staff complaints, the Daily Beast reported. A group of staffers demanded the chapter’s executive director resign, which she did Tuesday evening."

5. NC VALUES: 📝 Survey: Do you believe we should fight the HB2 battle again?

Last month it was revealed that mayors in North Carolina’s largest cities are colluding with LGBT activists Equality NC to reboot the old and tired debate on HB2.

SURVEY: Do you believe now is a good time to fight the HB2 Battle all over again in cities and schools across NC?

LORD, we also pray for our children and their innocence, for the protection of the religious liberties of businesses and churches, and for the rights of parents over their kids. With activists seeking to reboot the tired debate on HB2, we pray that city officials may not bend a knee to their demands.