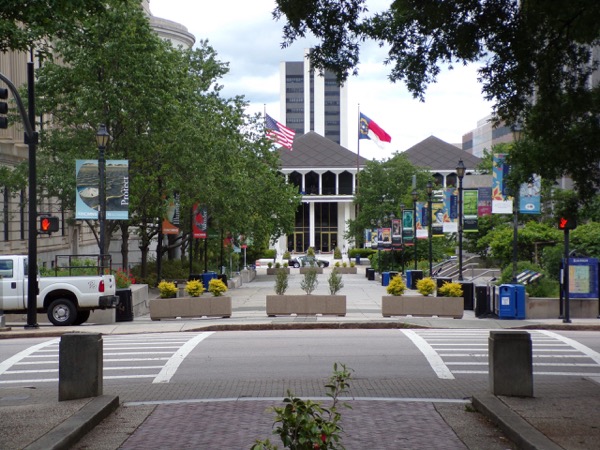 'Prior to the pandemic, we all took for granted the rights we thought parents had when it came to their child’s education,' Berger said. 'When schools were shut down during the pandemic parents were able to get an up-close look at what their children were being taught. It opened their eyes in a lot of ways.'

'Parents want to be more involved in their child’s education. This proposal strengthens the relationship between schools and parents,' said Berger. 'The bill is about transparency and trust in our public schools. The more open communication school personnel have with parents about a child’s education and well-being the better.'

The bill was inserted as a preferred committee substitute, also called a PCS, to replace the language in existing House Bill 755, titled Academic Transparency. The Senate is expected to hear committee debate on the bill on May 25.

Lawmakers said in a press statement prior to the briefing that the bill is intended to 'enumerate the rights of parents to direct the upbringing, education, healthcare and mental health of their children'" 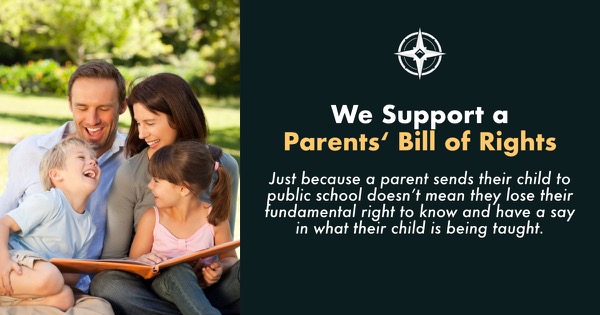 Just because a parent sends their child to public school doesn’t mean they lose their fundamental right to know and have a say in what their child is being taught.

Parents have always maintained local control over government schools for that very reason—so their right to oversee the education and upbringing of their children is honored by the public schools.

It is a sign of our times and culture that a parent’s right to raising their children—the children they birthed or adopted, nurtured, protected, and instructed—would even be in question, let alone a topic of public debate. 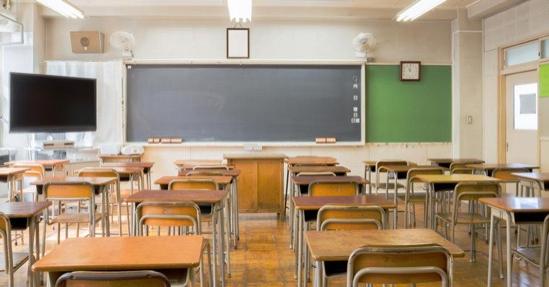 “KEY INSIGHT: Of Those American Voters Who Offered an Opinion on the Issue a Majority Believe Transgenderism is Not a Healthy Human Condition, But Over a Third Stay Silent on the Issue:
- 64 percent of American voters who have an opinion about the issue do not believe transgenderism is a healthy human condition
- 34 percent stay silent on the issue to not offend others . . .

KEY INSIGHT: Almost 3/4 of American Voters Who Offered an Opinion on the Issue Oppose Teaching Sexual Based Curriculum in Elementary School:
- 72 percent of American voters who have an opinion on the issue do not believe schools should teach about sexual identity and sexual behavior with elementary-age children” 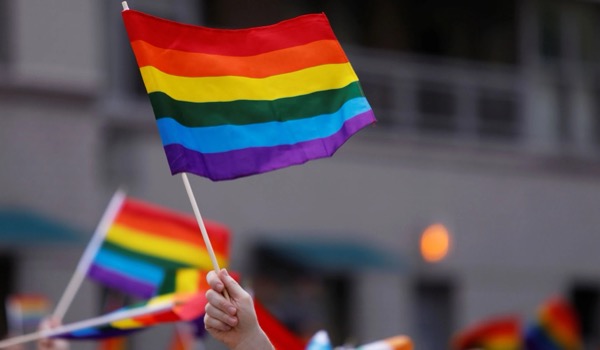 “State Farm, the household name insurance company, has launched a program that would enlist hundreds of staff volunteers across the country to distribute LGBTQ-themed books to teachers, community centers, and libraries, explicitly targeting children as young as kindergartners.

In collaboration with the GenderCool Project, State Farm aims to ‘help diversify classroom, community center and library bookshelves with a collection of books to help bring clarity and understanding to the national conversation about Being Transgender, Inclusive and Non-Binary,’ an employee whistleblower email obtained by Consumers’ Research, dated January 18, 2022, reveals.” 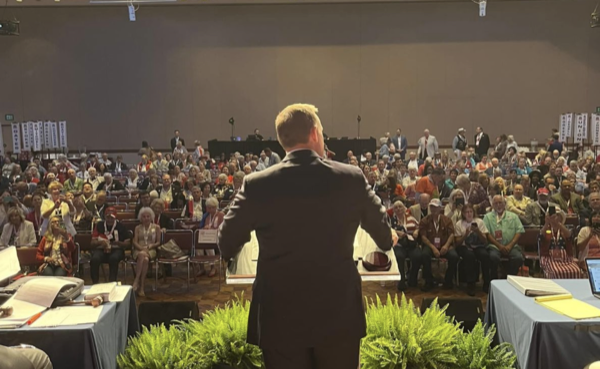 Budd, now serving as a congressman from the state’s 13th Congressional District, polled at 44%. That number just edges out the 42% support for Beasley, a former chief justice of the N.C. Supreme Court. Libertarian candidate Shannon Bray secured 2% support and Green Party candidate Matthew Hoh 1%, with 12% of the electorate remaining undecided.

'North Carolina is a perennial battleground state for presidential and Senate races, and this year will be no different, looking at this poll,' said John Locke Foundation president Donald Bryson. 'While Ted Budd is in a strong position in this poll, he still trails Republicans on the generic ballot test by a few points, and it’s a long contentious journey to November.'"

Specifically, Lord, we thank you for the courageous leader and bold witness we have in NC Treasurer, Dale Folwell. Lord, protect him and his family, and continue to guide his life and his witness on your behalf. We praise you that his heart is filled with your Holy Spirit and his life is dedicated to truth. Please send more like him, Lord.