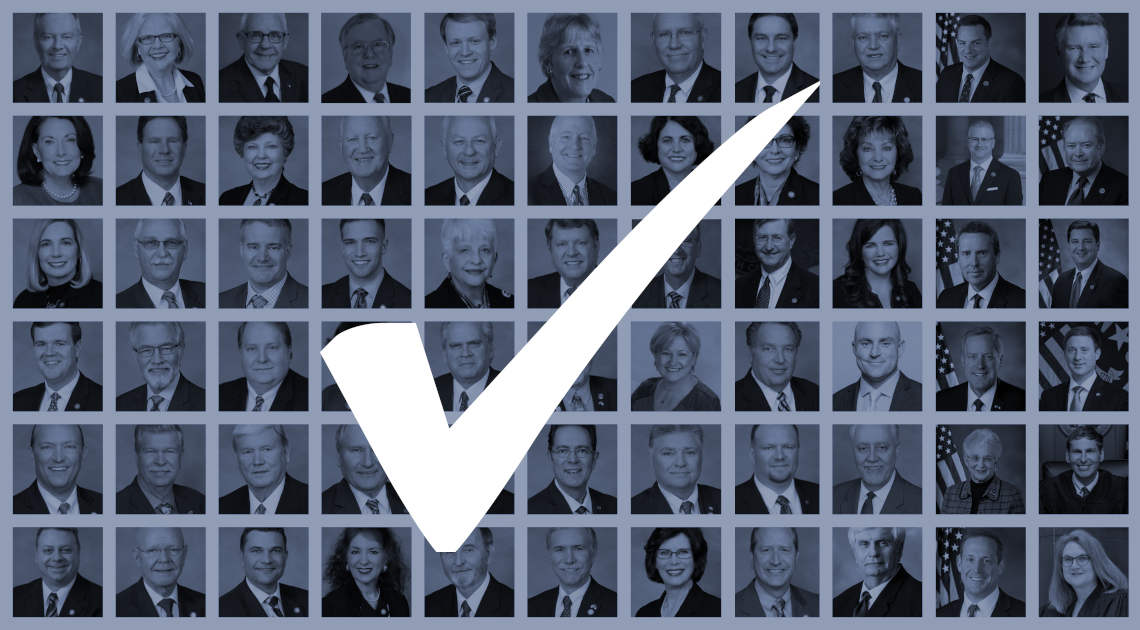 1. NC VALUES: Elections have consequences. Here's our summary of the midterms.

This election may possibly change that direction."

Check out the rest of our analysis here. A couple of other good election summaries are located here, here, and here. 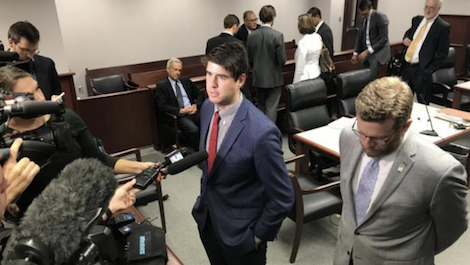 Anglin's campaign also appears to have violated state campaign finance law by filing its report by mail, instead of electronically, which is required of statewide campaigns that raise more than $5,000.

As a result, voters went to the polls Tuesday without knowing who funded Anglin's campaign, which raised more than $17,000. Most of that money came from one couple: Dean and Sesha Debnam, significant donors to Democratic candidates." 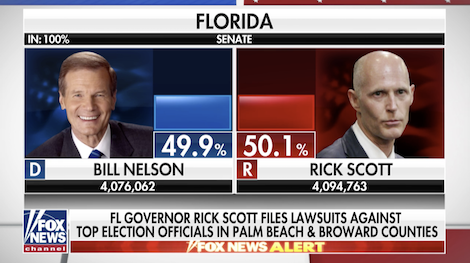 It's a good thing NC passed a Voter ID amendment. Check this story out of Florida: "Lawyers are descending on Florida as the state braces once again to become ground zero in a national election fight, and the epicenter appears to be Broward County where late-arriving ballots in Democratic strongholds are fueling accusations of political shenanigans.

Florida Republican Sen. Marco Rubio has highlighted a range of possible problems in the county—including a suspected mystery truck delivery of ballots—and has criticized local officials for their molasses-like process of counting ballots in the Senate race between Republican Rick Scott and incumbent Democratic Sen. Bill Nelson. 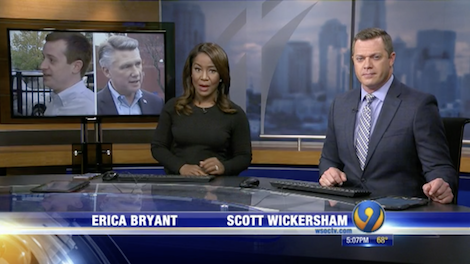 "'Mark and I had a spirited race, and although we disagreed on many issues, I never doubted Mark's commitment to our country and his love for our country,' McCready said, his wife and their children at his side.

Earlier Wednesday, Harris said Tuesday's results showed a "clear win" for him. Harris lost to Rep. Robert Pittenger in the 2016 GOP primary by 134 votes. Harris beat Pittenger in this year's primary in the 9th, which has been represented by a Republican for over 50 years." 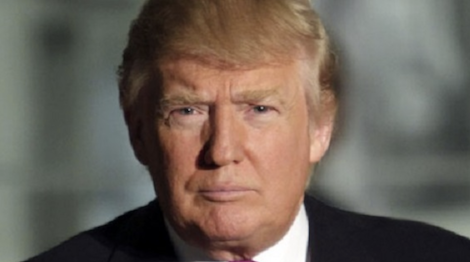 "The Trump administration today issued a new rule designed to protect Americans from being forced to pay for abortions under Obamacare.

Today the U.S. Department of Health and Human Services issued a new rule directing insurers selling Obamacare plans that cover elective abortion to collect a separate payment from enrollees for that coverage, as required by law. Under the Obama administration, insurers were allowed to collect these payments together in violation of clear statutory language."