Over the past couple months, a bill mislabeled as the "Equality Act" has passed the U.S. House, and is now being considered by our U.S. Senators. Unfortunately, the so-called "Equality Act" actually enforces anti-religious liberty inequalities at the federal level. The implications for Christians would be disastrous and are antithetical to the First Amendment. The bill poses a major danger to medical professionals, children, parents, female athletes, artisans, charities, and other faith-based proponents of traditional marriage and biological sex.

In short it is a far-reaching anti-religious liberty SOGI law with disastrous implications.

Could you take a minute to use this page's tool to CONTACT Senators Burr and Tillis and ask them to tell you whether they plan on SUPPORTING or OPPOSING the Anti-Freedom 'Equality Act'? 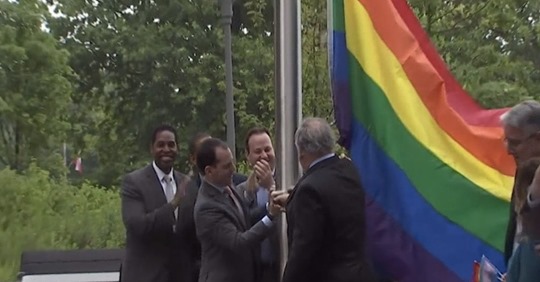 "I wasn't happy about it at all because the park is supposed to be a veterans park," Williams told WRC. "People died. Now they took it down and put another flag up."

He added to the station, "If they want to put the other flag underneath, they could put it underneath, but the POW flag should be flying there." 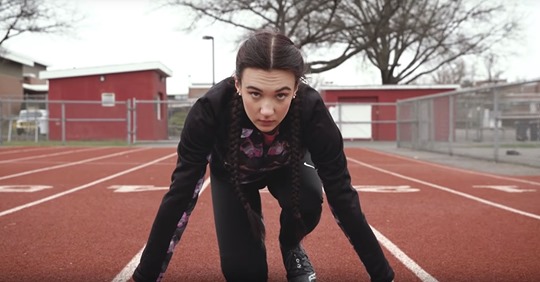 "A female high school athlete who didn’t qualify for a track event because two boys who identify as girls ran faster filed a complaint Monday with the Department of Education’s Office for Civil Rights." 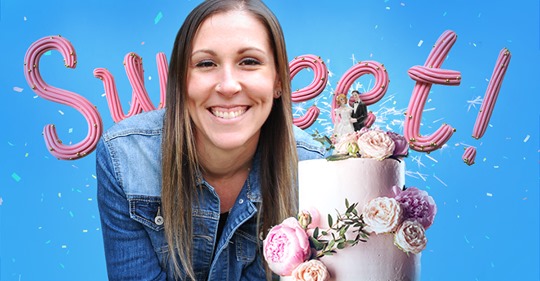 "the Supreme Court of the United States announced that it reversed a decision the state of Oregon that forced bakers Aaron and Melissa Klein out of business by penalizing them $135,000 for refusing to create a government-approved message. The case was sent back to the Oregon courts for further review in light of its Masterpiece Cakeshop, Ltd. v. Colorado Civil Rights Commission. The Kleins are represented by First Liberty Institute and Boyden Gray & Associates."

For additional perspectives on related Supreme Court activity, check out this article from CBN, and this one from The Blaze. 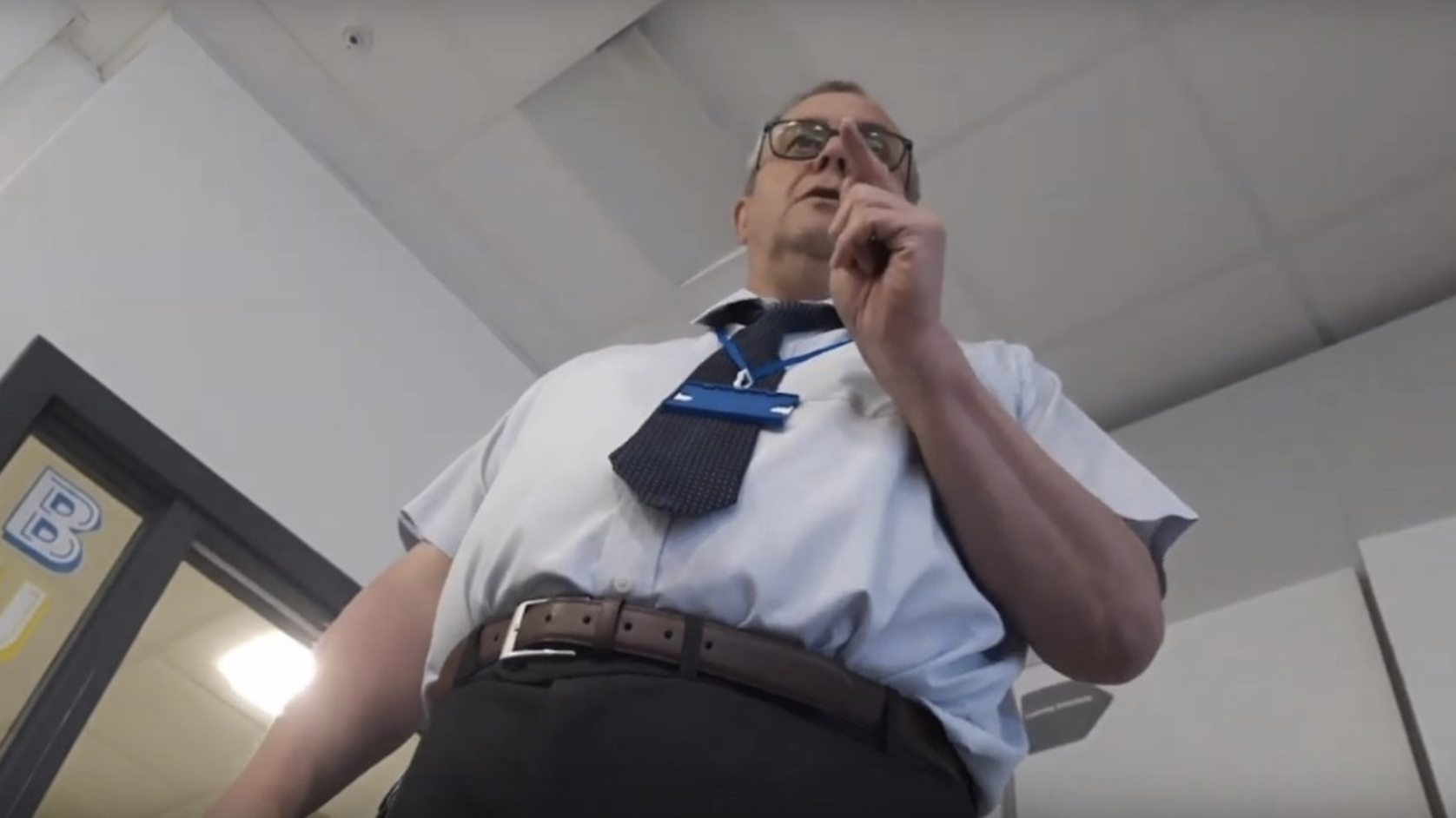 5. THE BLAZE: WATCH: Teacher allegedly kicks student from class for saying there are only two genders — then teacher invokes national 'policy'

"A video has surfaced that shows a teacher — speaking in a heavy Scottish accent — invoking 'national school authority policy' after allegedly kicking a student out of class for declaring there are only two genders."

LORD, we pray over the affairs of our country. You instructed us to pray for our elected officials, and so we raise our hands before you in public petition. We pray for all our public officials, and in particular we pray for the current special elections.