SBA List president Marjorie Dannenfelser had this to say about Lt. Governor Dan Forest: "I know Dan and know he will work hard to save innocent lives. His opponent Linda Coleman has been endorsed by EMILY’s List and is opposed to even the most reasonable pro-life initiatives, like legislation to limit late-term abortions more than halfway through pregnancy." (Read more)

2. Governor McCrory releases a new ad discussing the truth about protecting the privacy and safety of our children. 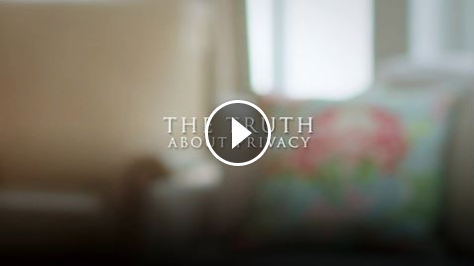 The bill protects health care providers that decline to be involved in abortions as a matter of conscience. The Conscience Protection Act passed the House in July by a vote of 245-182. NC Congressmen who sponsored the bill in the House were: Walter Jones, Robert Pittenger, Mark Meadows, Richard Hudson, Virginia Foxx, and Renee Ellmers. (Read more)

5. Conservative champion Phyllis Schlafley's memory is honored after she passed away this week.

NC Values Executive Director Tami Fitzgerald had this to say upon the passing of the conservative icon: “Starting in the 1970’s, Phyllis’ embrace of being feminine without being feminist has influenced legions of women, myself included. She has stood as a leader in our culture to expose darkness, untruth, and cultural trends that destroy the family. Her courage, wisdom, and determination to stand on Biblical principles regardless of the backlash, the elitist snubs, and the consequences, has inspired and instructed many of us to carry on her legacy.” Schlafley's son also paid a beautiful tribute to his mother on a post written on Dr. David Noebel's blog. (Read more)