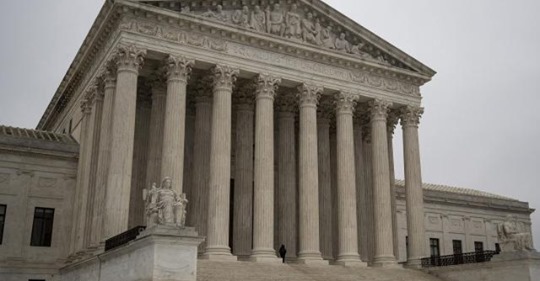 "More than 200 members of Congress are urging the Supreme Court to reconsider -- if not overrule -- the landmark 1973 Roe v. Wade decision, which legalized abortion nationwide.

Thirty-nine Republican senators and 168 members of the House of Representatives, almost all of them Republicans, signed a so-called "friend of the court" brief filed on Thursday by the national anti-abortion group Americans United for Life in connection with a challenge to a Louisiana abortion access law due to be heard in March." 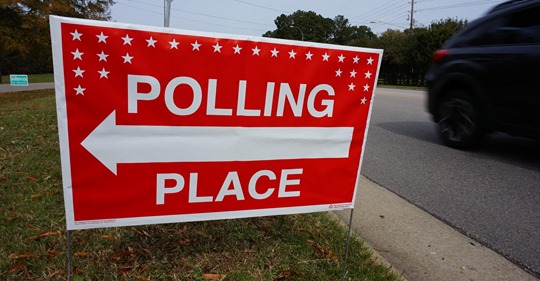 "A federal judge blocked North Carolina's voter photo identification requirement as promised Tuesday, saying in a lengthy filing that the law was likely "motivated, at least in part, by racially discriminatory intent."

U.S. District Judge Loretta Biggs' preliminary injunction means North Carolina can't require photo ID at the polls in the coming elections without further notice from the court. A full trial on the state's voter ID law is planned in the coming months, but for now, it's up to Attorney General Josh Stein whether and how to fight the judge's order." 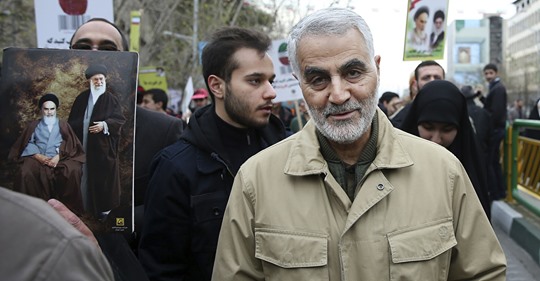 3. AP: US kills Iran’s most powerful general in Baghdad airstrike

"The United States killed Iran’s top general and the architect of Tehran’s proxy wars in the Middle East in an airstrike at Baghdad’s international airport early on Friday, an attack that threatens to dramatically ratchet up tensions in the region.

The targeted killing of Gen. Qassem Soleimani, the head of Iran’s elite Quds Force, could draw forceful Iranian retaliation against American interests in the region and spiral into a far larger conflict between the U.S. and Iran, endangering U.S. troops in Iraq, Syria and beyond.

The Defense Department said it killed Soleimani because he “was actively developing plans to attack American diplomats and service members in Iraq and throughout the region.” It also accused Soleimani of approving the attacks on the U.S. Embassy in Baghdad earlier this week." 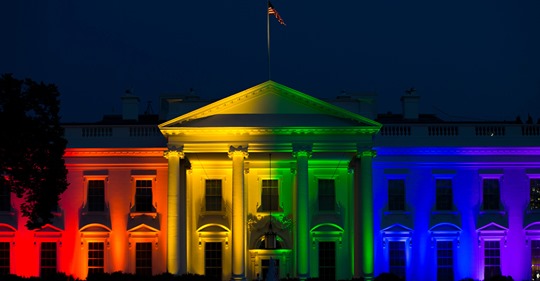 "Same-sex marriage advocates told the public that they sought only the “freedom to marry.” Same-sex couples were already free to live as they chose, but legal recognition was about the definition of marriage for all of society. It was about affirmation — by the government and everyone else.

It’s unsurprising that once a campaign that used to cry “live and let live” prevailed, it began working to shut down Catholic adoption agencies and harass evangelical bakers and florists. This shows it was never really about “live and let live” — that was a merely tactical stance." 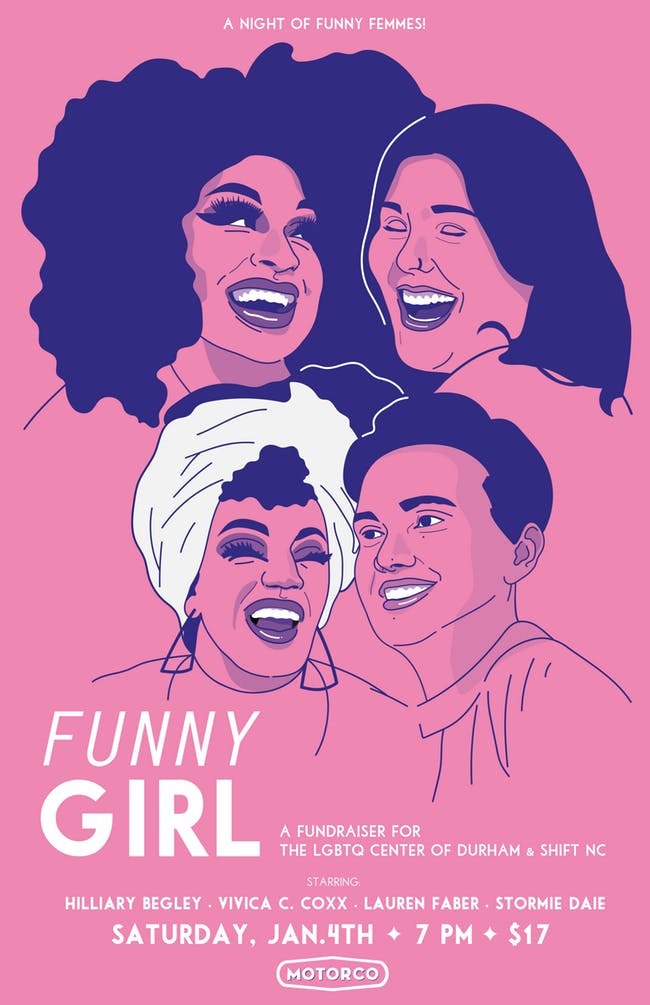 5. SHIFT NC: The organization behind LGBTQ curriculums in our school is teaming up with the LGBTQ center of Durham for a drag queen fundraiser

Shift NC (the main proponent of LGBTQ public school sex-ed) is teaming up with the LGBTQ Center of Durham to offer a Drag Queen performance as a joint fundraiser for the two groups. SHIFT NC, who charades as a “comprehensive” sex ed group, has aligned itself with LGBT activists in order to raise money to fund their sex-ed programs for public schools.

You can read an interview with one of the drag queens attending tomorrow on why 'drag shows are good for kids' here.

LORD, we also want to pray for peace. You have appointed the government and its sword to check evil and bring about an earthly justice (Romans 13). We confide in and cherish your wisdom to appoint such an institution that keeps the worst of man's violent and depraved tendencies at bay. We also are called to be peacekeepers, and whenever we see the usage of force we pray that justice and peace may prevail. May our conflict with Iran find a peaceful resolution. LORD, keep the innocents safe in the Middle East, and prevent our nation's enemies from doing us harm. We also pray a special protection over the soldiers who have left Fort Bragg for a deployment in Baghdad. Keep them safe, and provide for their families.

"Children are a heritage from the LORD, offspring a reward from him. Like arrows in the hands of a warrior are children born in one’s youth. Blessed is the man whose quiver is full of them. They will not be put to shame when they contend with their opponents in court." (Psalm 127:3-5)