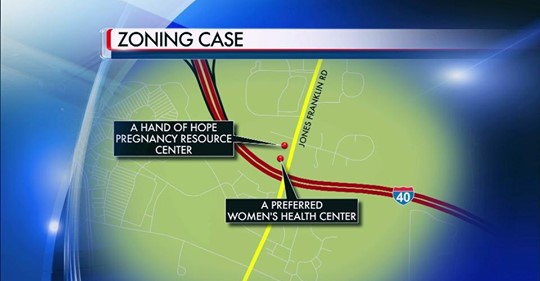 "A Hand of Hope ministry, which operates the Your Choice Pregnancy Clinic and provides free pregnancy services, purchased property at 1522 Jones Franklin Road four years ago for its new office. The site is next to A Preferred Women's Health Center.

When the Raleigh City Council rejected a zoning change to allow the ministry to move in, Hand of Hope sued. The organization argued that the city had violated its First Amendment rights to get a message out to a specific audience and its equal protection rights under the Constitution because city planning guidelines would allow churches, civic clubs and other groups to locate on the property.

The City Council had said a zoning change would be inconsistent with the city's comprehensive development plan because it wouldn't be the most efficient use of the property or generate as much tax value as a large, more coordinated office development." 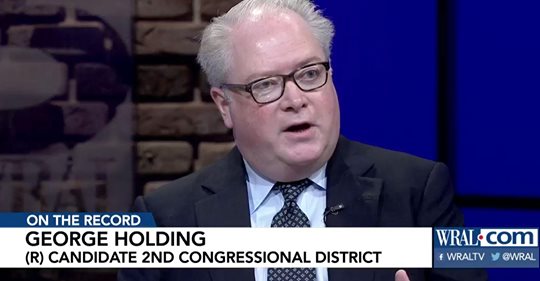 Holding, a Wake County Republican in his fourth term, said in a statement that now is "a good time for me to step back and reflect on all that I have learned." He said he hopes someday to return to public office."

Congressman George Holding not running for re-election is the result of a 3-judge panel in Wake County ruling Congressional districts unconstitutional and the General Assembly just re-drawing the court-ordered districts. This ruling strips the General Assembly of its constitutional right to draw the districts, and it has stripped the voters in the 2nd and the 6th Congressional districts from the right to be represented by their current Congressmen—George Holding and Mark Walker. Ultimately, the court overstepped its judicial authority and made political decisions that are specifically relegated to the legislature, and this overreach cost the people of North Carolina two congressional seats.

You can learn more about the impact this has had on Congressman Mark Walker here. 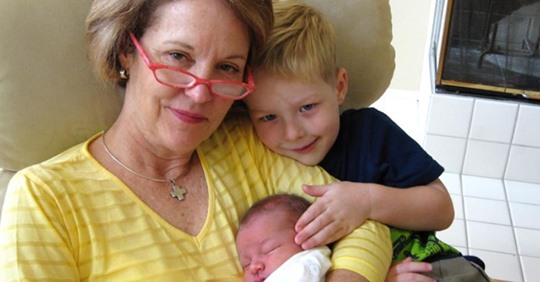 3. LIFE SITE: Why this grandma stopped eating Chick-fil-A with her grandkids

"Last Friday, I said rather off-handedly to my grandchildren, “Well, let’s get chicken sandwiches and salads from Chick-Fil-A on Friday and come home and watch a movie.”

I’m thinking about how easy, how convenient this will be.

My ten-year-old grandson, who can’t remember to brush his teeth, jumps in immediately. He rolls right over my suggestion.

“Oh, no, we can’t get food from Chick-Fil-A. They stopped giving money to the Salvation Army,” he says." 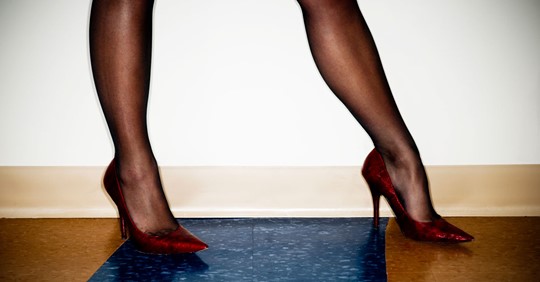 "If it’s OK for drag queens to host story hour, what about prostitutes? At one Austin, Texas, elementary school, students got both.

In what some parents are calling “a sign of things to come” under the city’s radical new sex ed, the kids at Blackshear Fine Arts Academy had an unexpected visitor—with an even more unexpected background. But as shocked as parents were to learn that “Miss Kitty Litter ATX” was a convicted criminal, they were even more horrified to find out that the school district knew it.

That’s the most astonishing revelation from the open records request that Texas Values filed. Thanks to internal communications between Miss Kitty Litter (real name David Robinson) and the school librarian Roger Grape, moms and dads now know that not only did Blackshear expose their children to this wild and deviant ideology but to a felon too.

In texts to Grape, Robinson admitted that he might not pass the school background check. “The guidelines for submission automatically disqualify me if the deferred adjudication for prostitution is considered a conviction … so I don’t know if [it’s] ethical to submit.”" 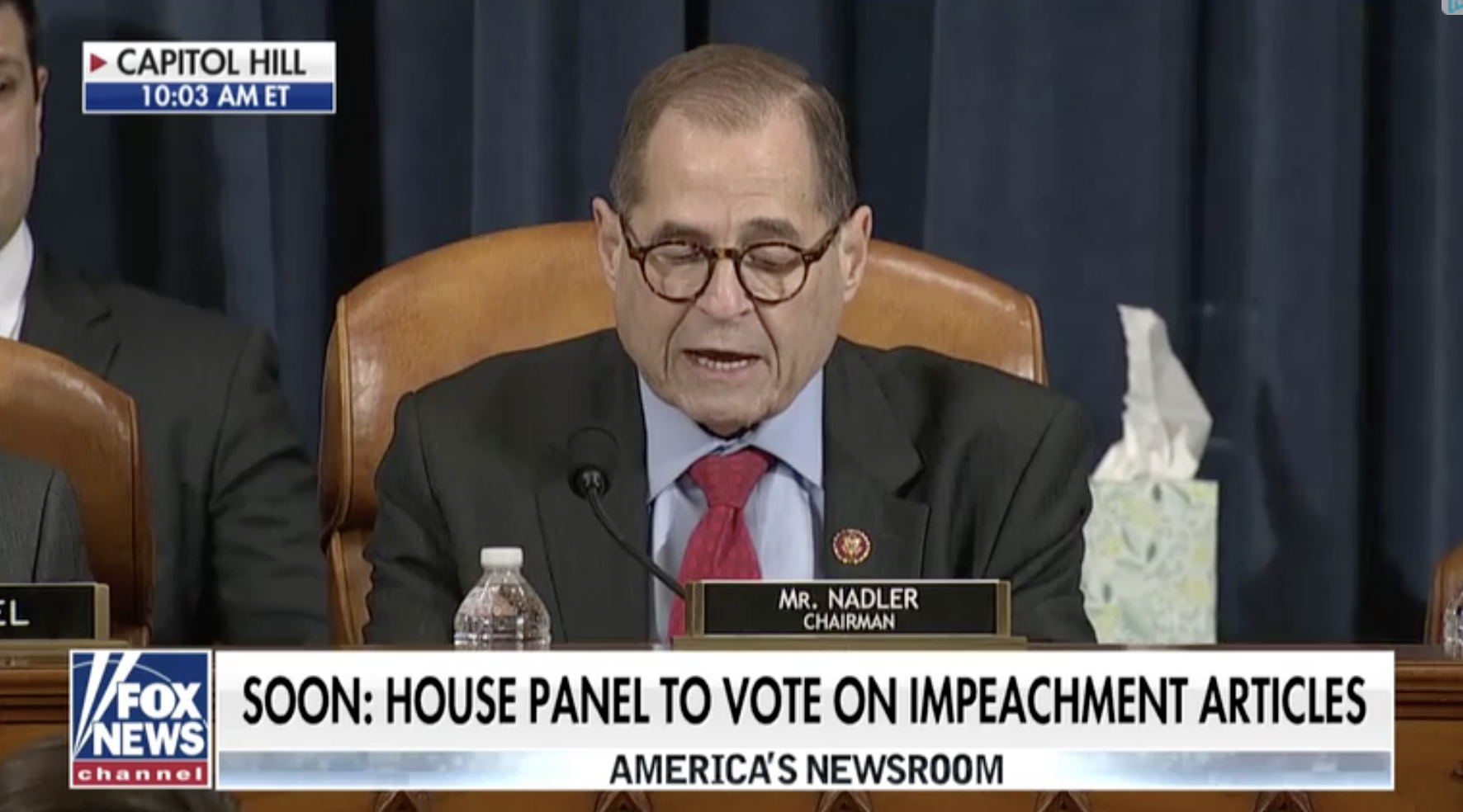 "The House Judiciary Committee on Friday voted to adopt two articles of impeachment against President Trump – capping a contentious three-day session that Republicans panned as a “kangaroo court” and teeing up a historic floor vote right before the holiday break.

The committee adopted both articles, alleging abuse of power and obstruction of Congress, on a party-line vote of 23-17. A final roll call in the full House is expected next week, which could trigger a Senate trial in the new year just as presidential primaries are set to get underway."