Friday Five: Save the date to celebrate, and more 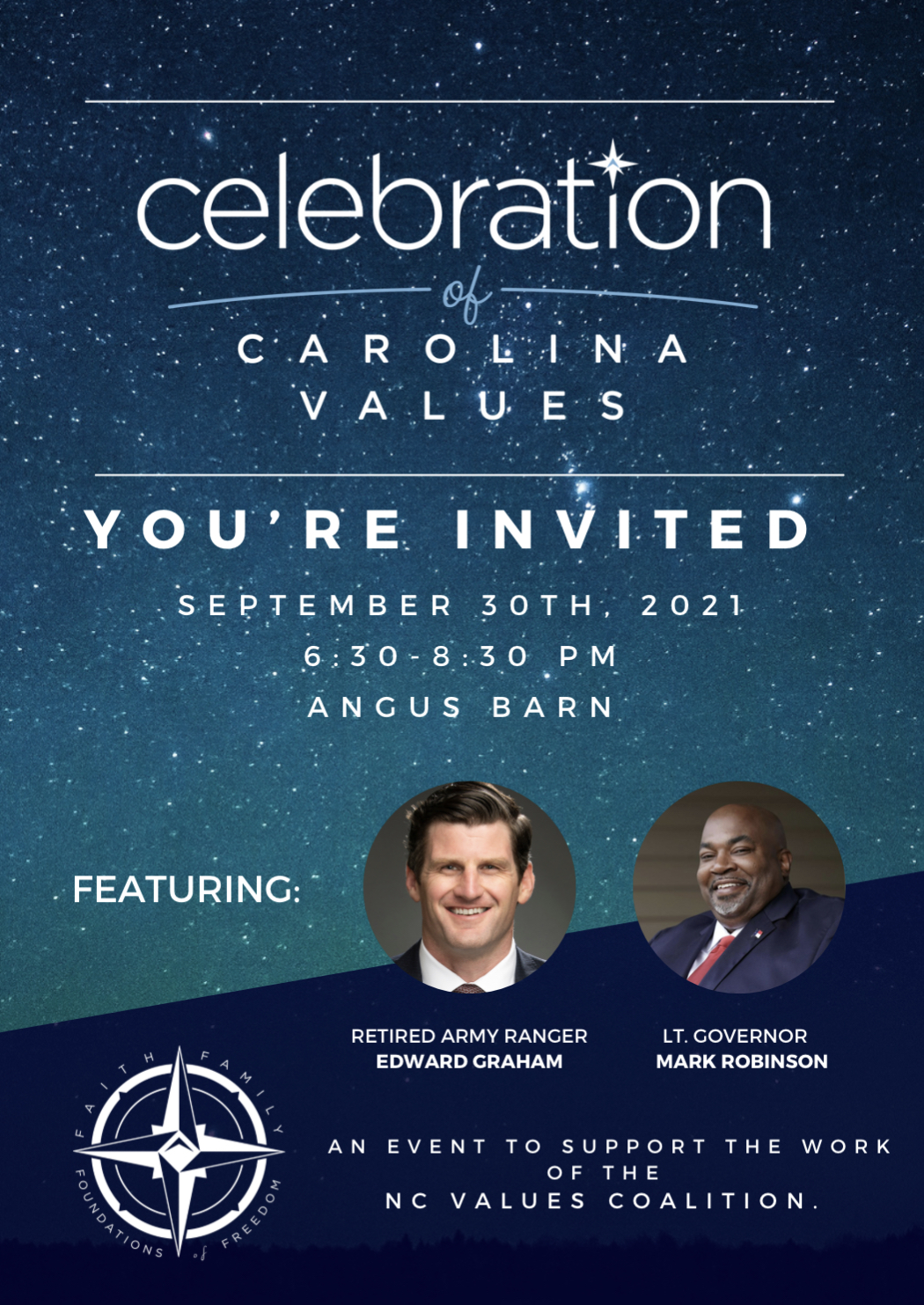 We hope you will consider sponsoring this amazing event! Email us at [email protected] to receive more information about becoming a sponsor! You can also click here to check out last year's Celebration event and get an idea about what you can expect come September. 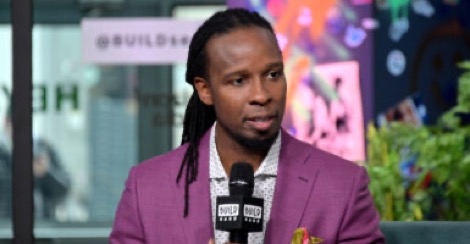 "The U.S. Department of Education looked into critical race theory’s abyss and blinked.

In April, the agency proposed prioritizing the theory’s racially discriminatory ideas in a small federal grant program for K-12 schools. But after receiving a “significant” number of comments on the announcement, the agency demurred earlier this week, saying it would not give a “competitive advantage” to applicants proposing to use critical race theory." 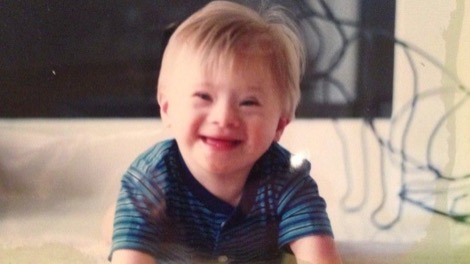 3. SPECTRUM LOCAL NEWS: Bill aims to prevent abortion if child has Down syndrome

"Lawmakers will soon vote on whether to override a bill Governor Roy Cooper vetoed. The bill aims to prevent doctors from preforming abortions based on the prenatal diagnosis of Down syndrome.

One woman said her son has Down syndrome, and he is the biggest blessing to the world."

"She says her son has the purest heart she knows, and she can’t imagine a life without him.

When Cooper vetoed the bill he said he thought this put too much power in the hands of government. "

NC Values has been spearheading efforts to pass into law HB 354, the Human Life Nondiscrimination Act which bans abortions for Down Syndrome or race. NC Values is now pushing legislators to override Governor Cooper's veto of the bill. Sign here to advocate for the veto override: https://www.ncvalues.org/life. 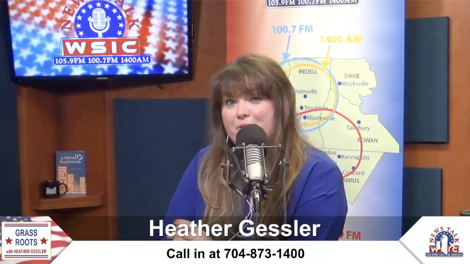 Check out this interview we did this week with WSIC’s Heather Gessler to learn about some of the NC Value Coalition’s legislative initiatives. 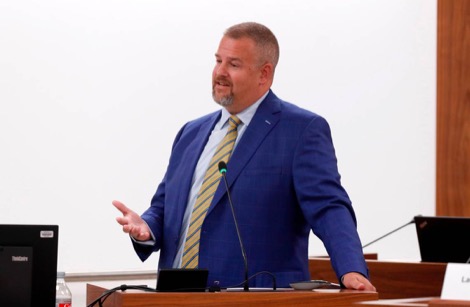 The North Carolina High School Athletic Association oversees the officiating standards across the state and maintains the official rule books. A new bill from Senate Republicans would change game day governance, citing accountability and oversight as the reason for the proposal.

In a new bill revealed during a state Senate committee on Tuesday, the NCHSAA would no longer administer high school athletics in the state. Instead, a 17-member commission would oversee prep athletics. The commission would set and enforce the rules as well as set the conferences, responsibilities that previously fell on the NCHSAA.”

From NC Values: Republicans have an opportunity in this new bill to include the contents of HB 358, Save Women’s Sports, which requires participation in sports according to biological sex. Allowing males to compete in girls’ sports (like the NCHSAA has done with its 2019 rule on participation) disadvantages girls and destroys their athletic opportunity. Girls deserve equal opportunities to experience the thrill of victory. While the bill establishes a whole new governance board for high school and middle school athletics, it does not provide specific protections for girls. It would be a shame to create a new governing board controlled by Governor Roy Cooper and not protect girls’ equal opportunities in sports.

"I have indeed seen the oppression of my people in Egypt. I have heard their groaning and have come down to set them free. Now come, I will send you back to Egypt." Acts 7:34 (God's words to Moses)