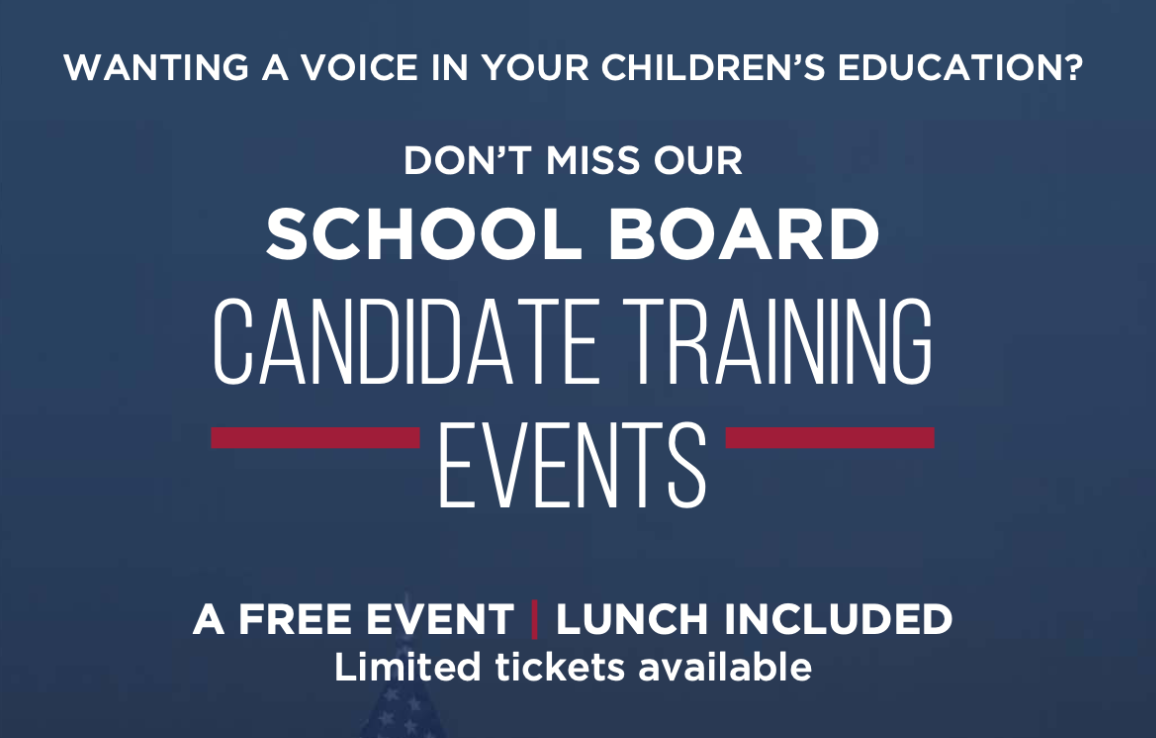 "Over the past two years, parents have become more involved in the education of their children than ever before.

Protesting parents also found themselves targeted by the National School Boards Association, an organization that sent a letter to President Biden comparing parents to domestic terrorists.

To add insult to injury that letter would be used by U.S. Attorney General Merrick Garland to direct the FBI to investigate moms and dads across the country, including applying a counterterrorism threat tag to anyone that crossed their path.

Two upcoming training events have been designed to help parents regain local control by giving them the tools they need to get elected to their local school board."

The School Board Bootcamps are FREE FOR EVERYONE! Even if you’re not a candidate, and you just want to get good school board members elected, these events are for you! 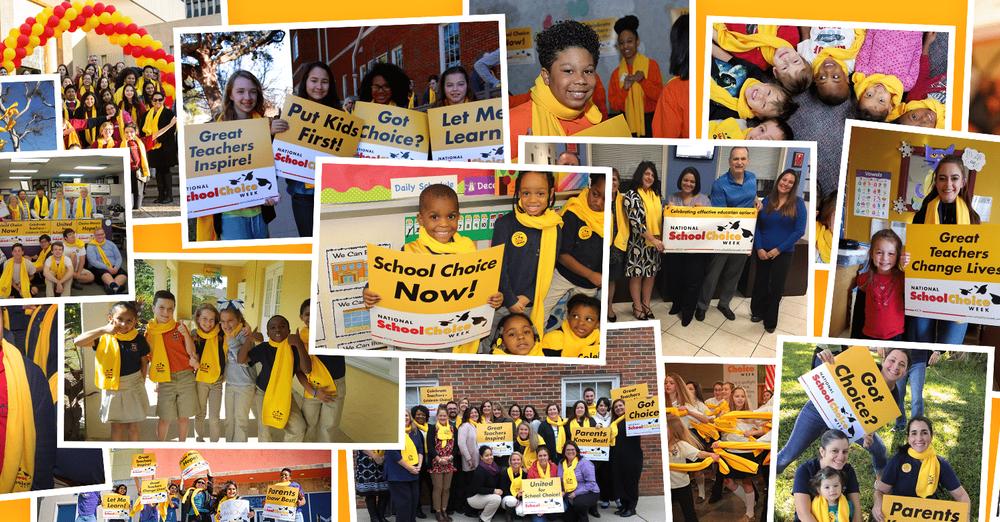 Started in 2011, NSCW is now the world’s largest annual celebration of opportunity in education. During the weeklong celebration, schools, individuals, organizations, and homeschool groups plan tens of thousands of independent events to raise public awareness of the different K-12 education options available to children and families and spotlight the benefits of school choice.

This week, we celebrated school choice options in our state: 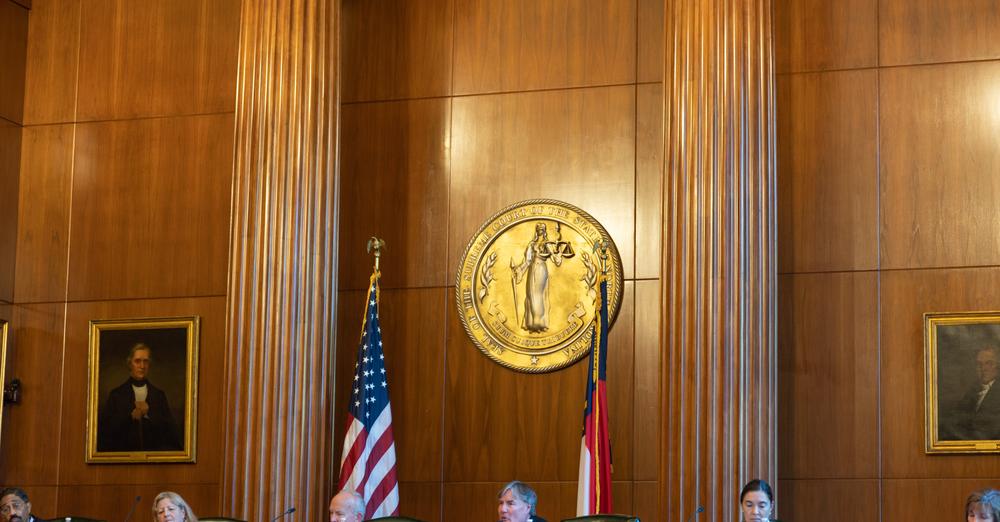 "Oral arguments are scheduled for Wednesday. At stake is the fate of new election maps for North Carolina’s 50 state Senate seats, 120 state House seats, and 14 seats in the U.S. House of Representatives. The General Assembly approved the maps last year with party-line votes. Republicans supported the maps. Democrats voted against them." 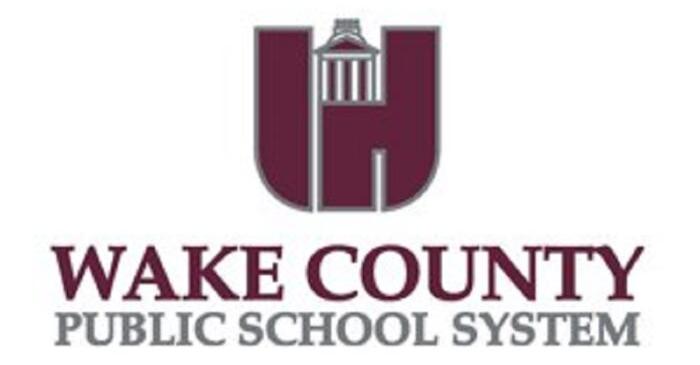 "Through records requests, North State Journal has learned that the budgetary running total for Wake County Public Schools Office of Equity Affairs is over $8.69 million. WCPSS OEA Annual budgets In 2014, the point when the Office of Equity Affairs (OEA) was formed in Wake County Public Schools (WCPSS), the budget for the office was $250,519. That budget would grow to a high of $1,631,781 during the 2019-20 school year.“ 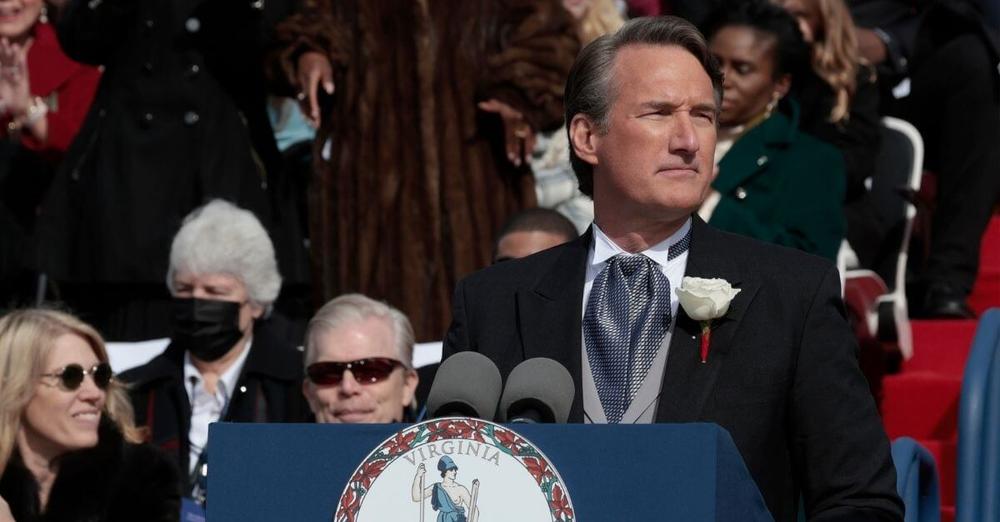 "In Virginia, Republican Gov. Glenn Youngkin has spotted CRT in disguise. According to Newsweek, Youngkin, while explaining his executive order to ban critical race theory in schools, announced he had set up an email tip line where parents can report “divisive practices” in the classroom.

The Virginia teachers’ union is incensed, and they have accused Youngkin of intimidation. When a teachers’ union lashes out against transparency, it should tell you something. Who watches the watchmen when it comes to the education of our children? In Virginia, it’s the parents’ turn."