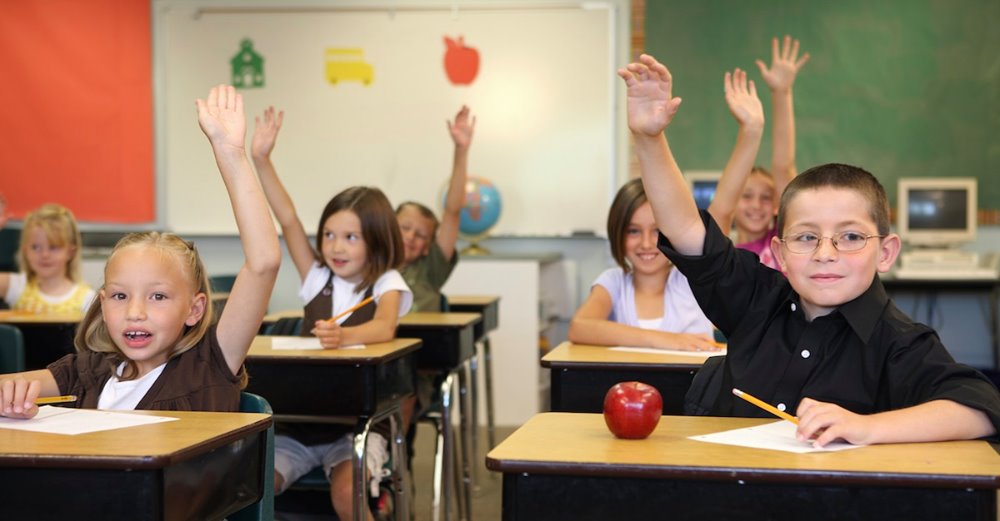 Over the past couple of days, 30,000 of you stood with Lt. Gov. Mark Robinson and signed his petition opposing the divisive Social Studies Standards revisions. 3,500 of you even sent tens of thousands of emails to members of the NC State Board of Education asking them to vote “no” on the current version and, instead, adopt the version that was presented to the Board on June 8, 2020.

Unfortunately, the NC Board of Education decided to ignore your voice and side with institutionalizing indoctrination.

Harrisburg NC officials will vote on Monday, February 8th, on expanding the town's nondiscrimination policy to include, among other things, “sexual orientation” and “gender identity” (SOGI). Following the expiration of HB142 and the state legislature’s inability to make its provision permanent, local governments are conspiring together to pass local sexual orientation and gender identity ordinances that undermine religious liberty. Officials in cities such as Carrboro, Chapel Hill, and Durham, and counties such as Orange and Mecklenburg, have decided to enact such changes, despite the fact that these types of local ordinances violate the State Constitution as well as First Amendment protections in the Federal Constitution for freedom of religion, speech, association and conscience.

Would you take a minute and use our click-to-contact tool to tell Harrisburg officials to OPPOSE any anti-religious liberty SOGI policies and ordinances? 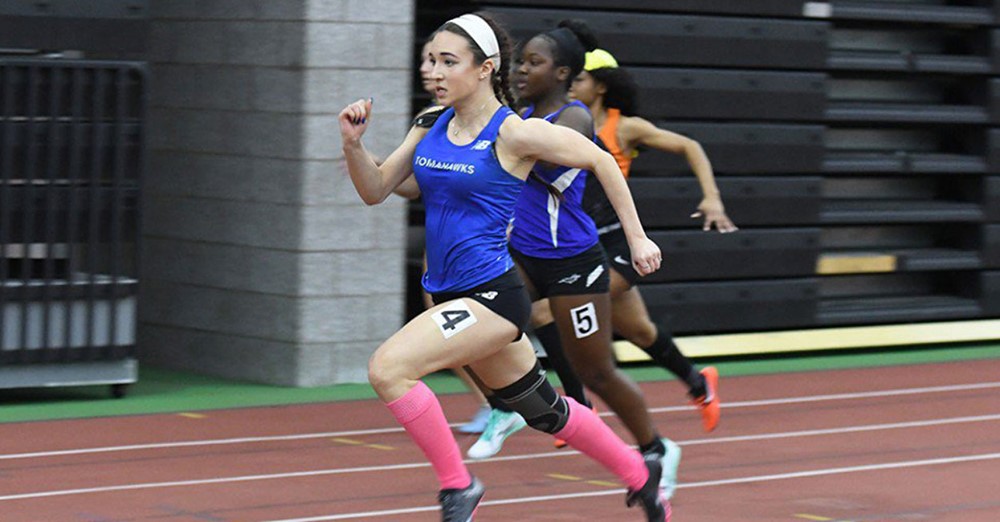 "Four accomplished female athletes filed a lawsuit in federal court in Connecticut in February 2020, fighting for their right to do just that after they kept losing track meets to biological males who “identify” as females.

In an email, one of those athletes, Selina Soule, described how it felt when she heard about Biden’s executive order mandating a new interpretation of federal anti-discrimination laws."

"It’s really heartbreaking and disappointing to watch the Biden administration push this gender identity policy, because I know how it affects girls. I’ve lived under this policy in Connecticut.

Girls like me lose championships, podium spots, advancement opportunities, and the recognition we deserve because we’re forced to compete against biological males in our races.

Women fought long and hard for athletic opportunities, and I want to preserve those opportunities for the next generation of female athletes." 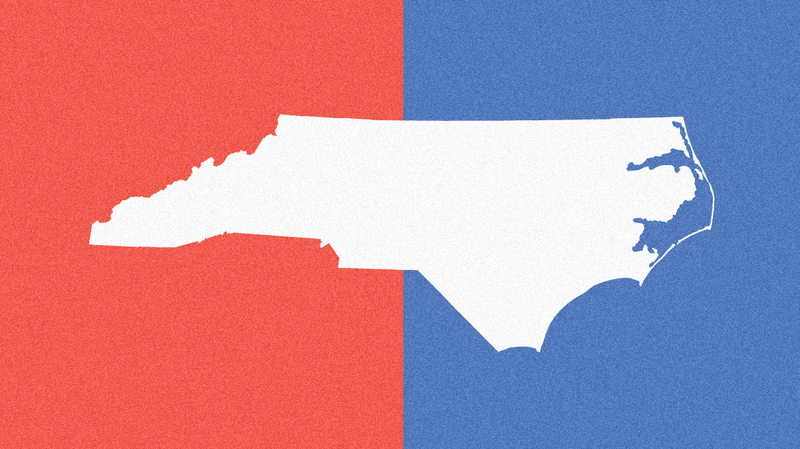 “How did the NC GOP do in the November 2020 elections? Here is the big picture at the local, state, and national level, including the presidency.

State level. In legislative races Republicans went from 65 to 69 representatives of the 120-member State House, short of the 72 required to override a veto. A veto override is much more achievable with 69 than with 65 votes. In the 2011-2012 session the NC GOP held 68 House seats. Overrides of Governor Perdue’s vetoes prevailed 8 times. There were 17 Democrats who voted one or more times to override Governor Perdue. There are more than 3 persuadable House Democrats.” 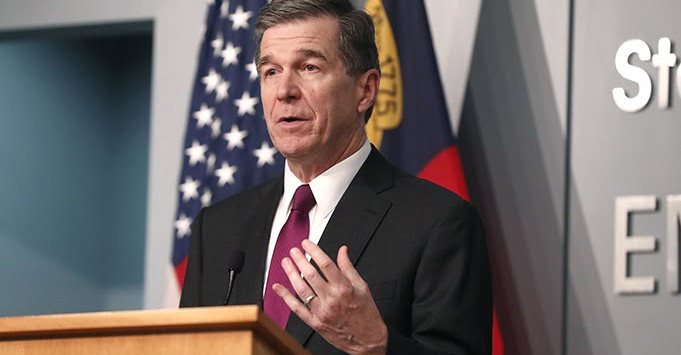 During a Council of State meeting earlier in the day, Truitt said that she and Davis would join today’s COVID-19 briefing in 'an effort to urge our districts across the state to re-open our schools to in-person learning.'"

LORD, we also pray for our children and their innocence, for the protection of the religious liberties of businesses and churches, and for the rights of parents over their kids. With activists seeking to reboot the tired debate on HB2, we pray that city officials may not bend a knee to their demands.