Friday Five: Summit now available to the public, and more 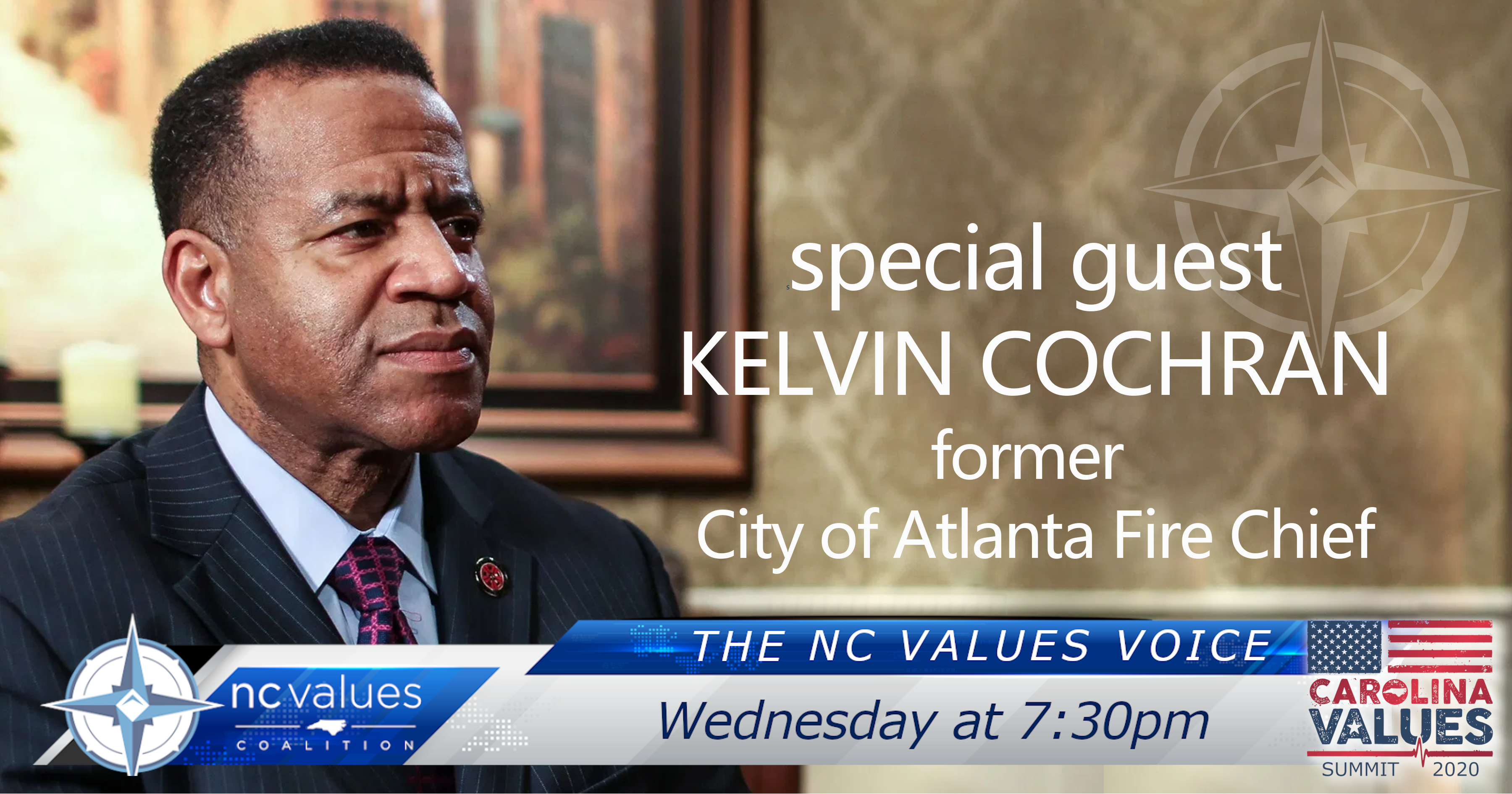 Earlier this week we had another episode of “The NC Values Voice”, a weekly 30-minute interview by Executive Director, Tami Fitzgerald, with a special guest. The NC Values Voice aired on Facebook Live and www.ncvalues.org/voice on Wednesday night at 7:30pm. Our goal with these programs is to inform and motivate our statewide coalition members with current, relevant information.
At this week's program we streamed Dr. Kelvin Cochran's Carolina Values Summit 2020 speech about how his 34-year career as a firefighter and Atlanta Fire Chief was extinguished for writing a devotional book for his men’s Bible study. After his Summit speech, we also had an exclusive sit-down interview between Kelvin Cochran and Tami Fitzgerald.

Watch live and past episodes at: www.ncvalues.org/voice.

You can also watch the other Carolina Values Summit 2020 speakers as well as the event in its entirety at www.carolinavaluessummit.com. 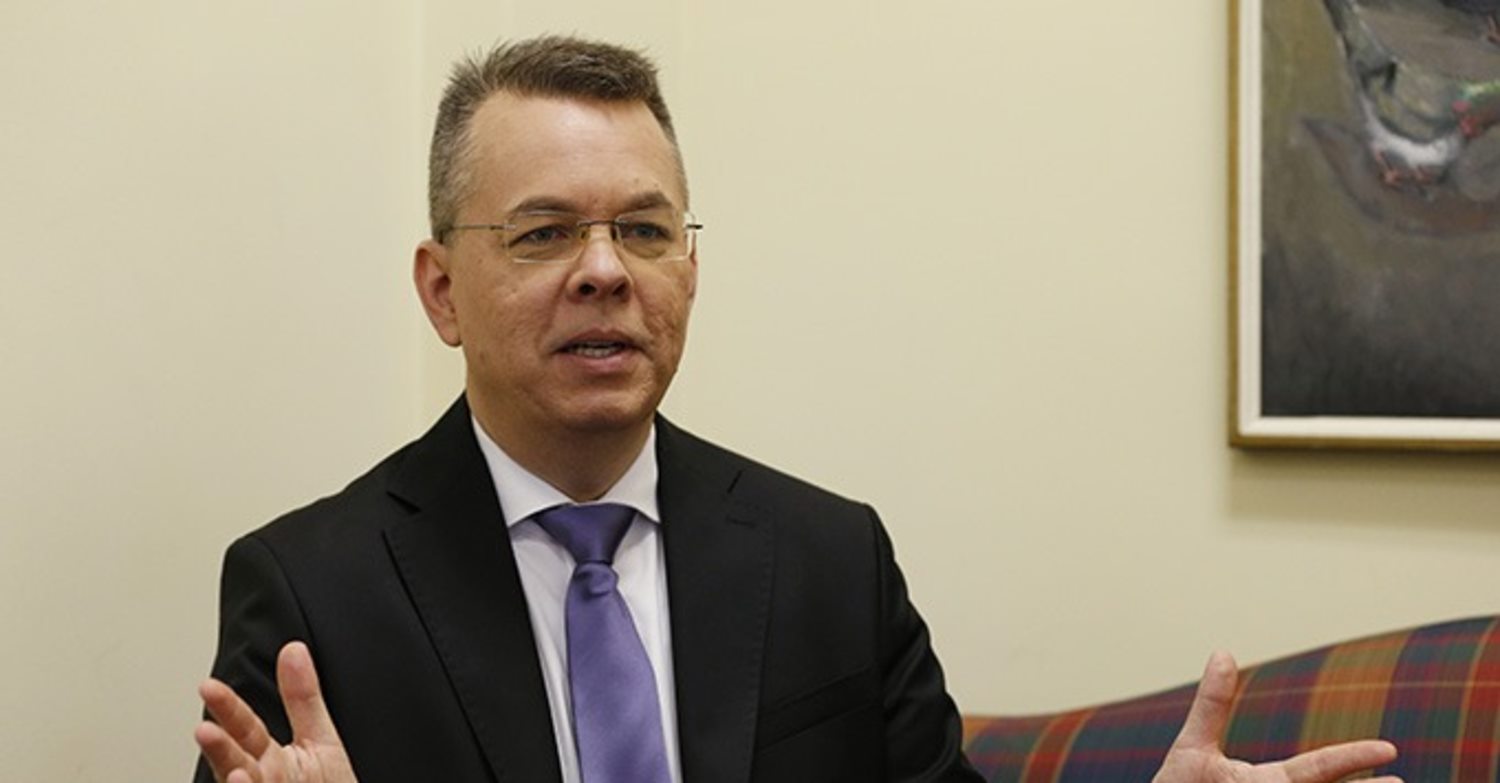 Among the overwhelmingly positive feedback we received from our 2,000 viewers about our July 7th Carolina Values Summit, the attendees seemed to share one repeated request: "Can you make the Summit video available to my fellow church members and the public?"

Christian leaders felt that the speakers were so powerful, and their testimonies so relevant to the current threats against religious liberty, that we felt moved to make it accessible to the general audience. For the next couple of weeks, we'll be livestreaming several of the speaker's speeches as our weekly episodes of the Voice at www.ncvalues.org/voice. We're also going to include exclusive sit down interviews we conducted with them that dive even deeper into the issues they're facing and the battles they're waging.

Please pray these testimonies go far and wide, and consider sharing them with your family and friends on Facebook!

If you weren't able to attend, and would like to watch and share the online event with your pastors and fellow church members, you can visit www.carolinavaluessummit.com to watch the Summit in its entirety.

You can also check out this excellent article from the North State Journal for an in-depth summary of the event and its speakers:

"On July 7, the North Carolina Values Coalition held a virtual summit, with many of the speakers presenting from Graceway Baptist Church south of Charlotte, to equip Christian leaders to “resist growing attacks on religious freedom.” Multiple speakers who have lost jobs for their religious views, or were even imprisoned for sharing their faith, as in the case of Pastor Andrew Brunson who spent two years in Turkish prison, spoke on what they see as a growing hostility to Christianity in mainstream American culture." 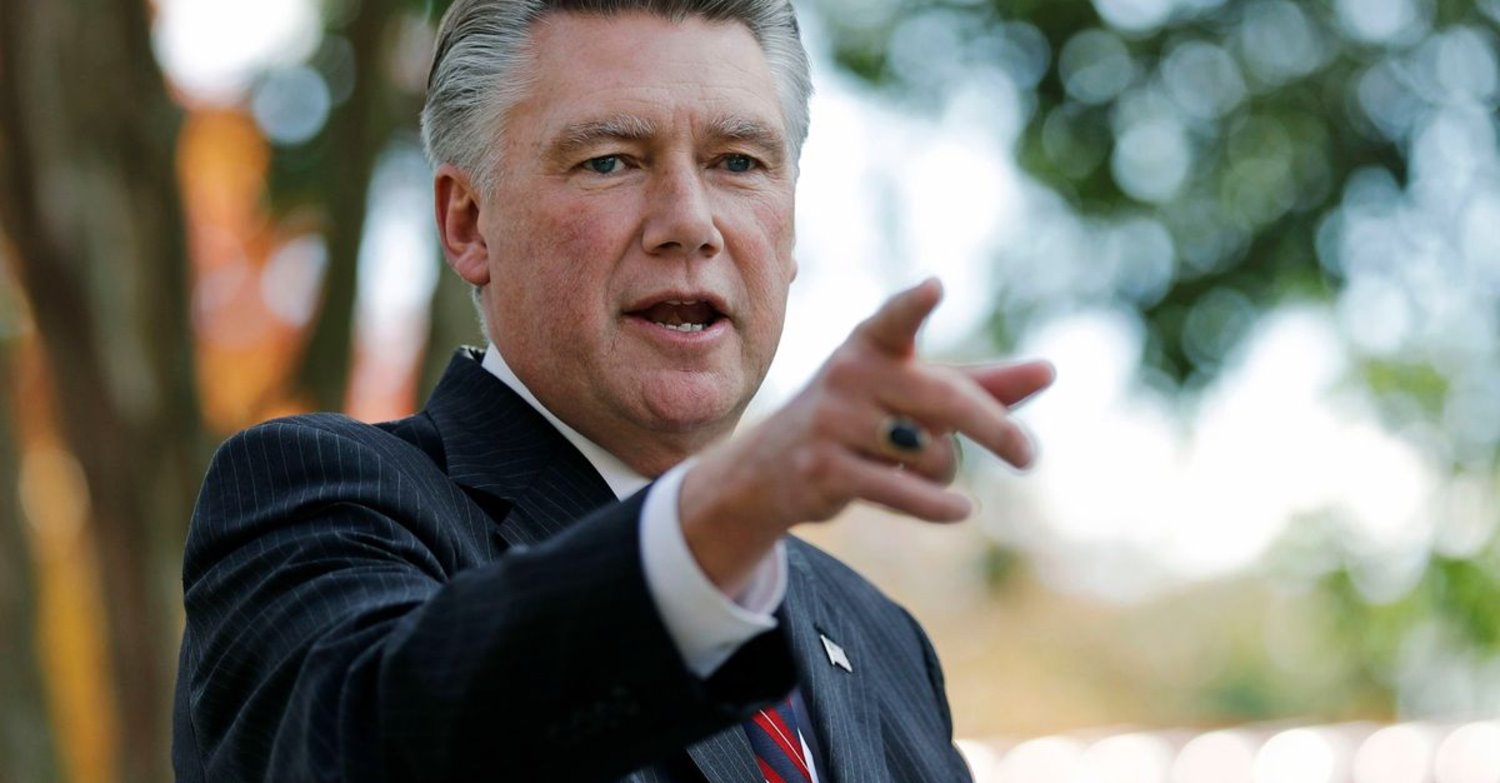 "After more than a year of investigating ballot fraud in North Carolina’s 9th Congressional District, the Wake County DA has concluded that there is no evidence that would support a criminal case against Harris." 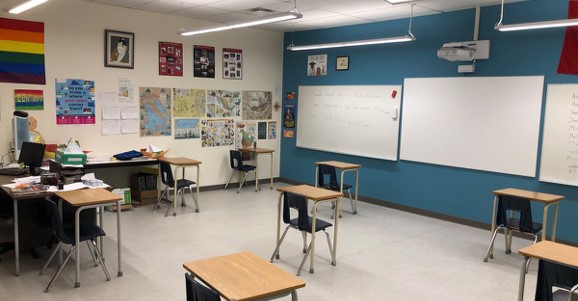 "Gov. Roy Cooper finally announced that North Carolina’s 1.5 million public school children will not return to school full-time this fall, and will spend much of their time at home, learning via computer.

Cooper’s decision to adopt the 'Plan B' part-time school option in the fall means half empty school buildings and scrambling parents trying to not only figure out childcare options but also determine how and if they are able to keep working, putting many parents in a horrible dilemma of choosing to either provide for their family or staying in a safe environment while their child is being educated remotely.

'We know that many of the traditional public school’s remote learning options were not effective for students. They did not succeed in delivering a sound, basic and uniform education as required by the North Carolina Constitution. Now we have parents that will not be able to work and employers who will lose good employees, amid a struggling North Carolina economy,' said Civitas President and CEO, Donald Bryson." 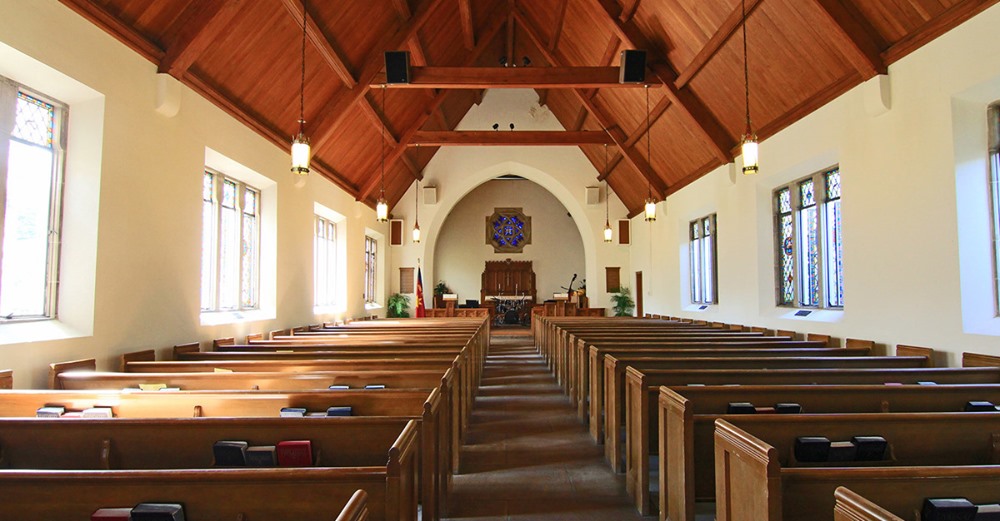 "Churches in North Carolina were denied 2nd amendment protections by House Democrats in the General Assembly this week who switched their votes to support the Governor’s veto after originally supporting the protections.

House Bill 652 Freedom to Worship Safely allows concealed carry permit holders to lawfully carry on the grounds of a place of worship that also serves as educational property, as long as such possession does not take place during any time of school curricular or extracurricular activities.

Six House Democrats who originally supported religious worshipers’ right to protect their congregations switched their votes to instead support the Governor’s veto, even though similar protections in Texas saved lives this year."

In the past 100 years, we have continued to hear the cry of the martyr and believer whose lives are ravished in countries that rob them of this natural and fundamental right. We mourn with the brethren in China and other abusive countries when their churches are demolished by bulldozers, and their families are imprisoned for the Christ-focused profession of their lips.

Be with your people and our country as it continues to protect the constitutional right protected by our nation's Founders. Be with legislators and the Supreme Court, as they determine through their actions the protection of this particular and fundamental freedom. In particular, we lift up all those Christian leaders who attended our Carolina Values Summit. We pray that they may have left the event encouraged and equipped to join the campaign to defend religious liberty.